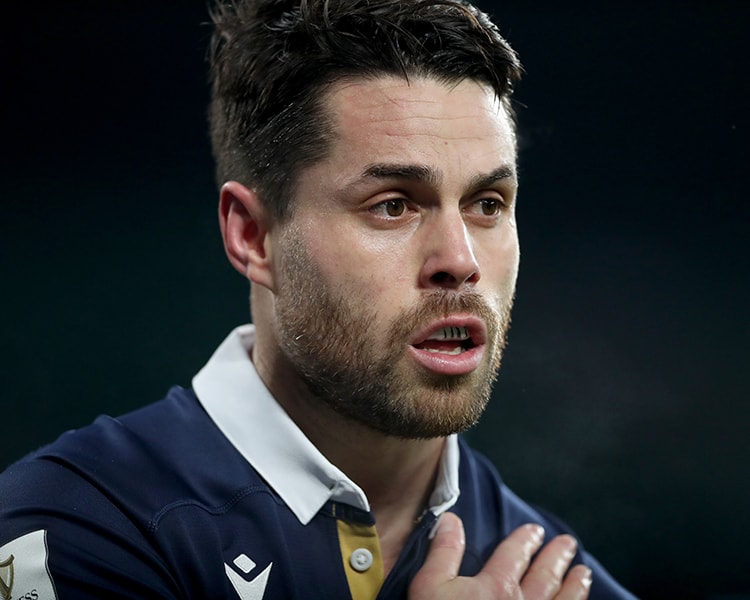 Sean Maitland was part of an historic day for Scotland as they beat England in the opening round of the 2021 Guinness Six Nations.

It was the first time since 1983 the Scots had won a match at Twickenham as they collected the Calcutta Cup with a 11-6 victory.

England captain Owen Farrell kicked two penalties in the match while six other Saracens were involved for the hosts including Max Malins, on loan at Bristol Bears, who made his tournament debut.

The centre, currently on a temporary period with the Dragons, enter proceedings in the first half and caused havoc in the build-up to George North’s crucial try.