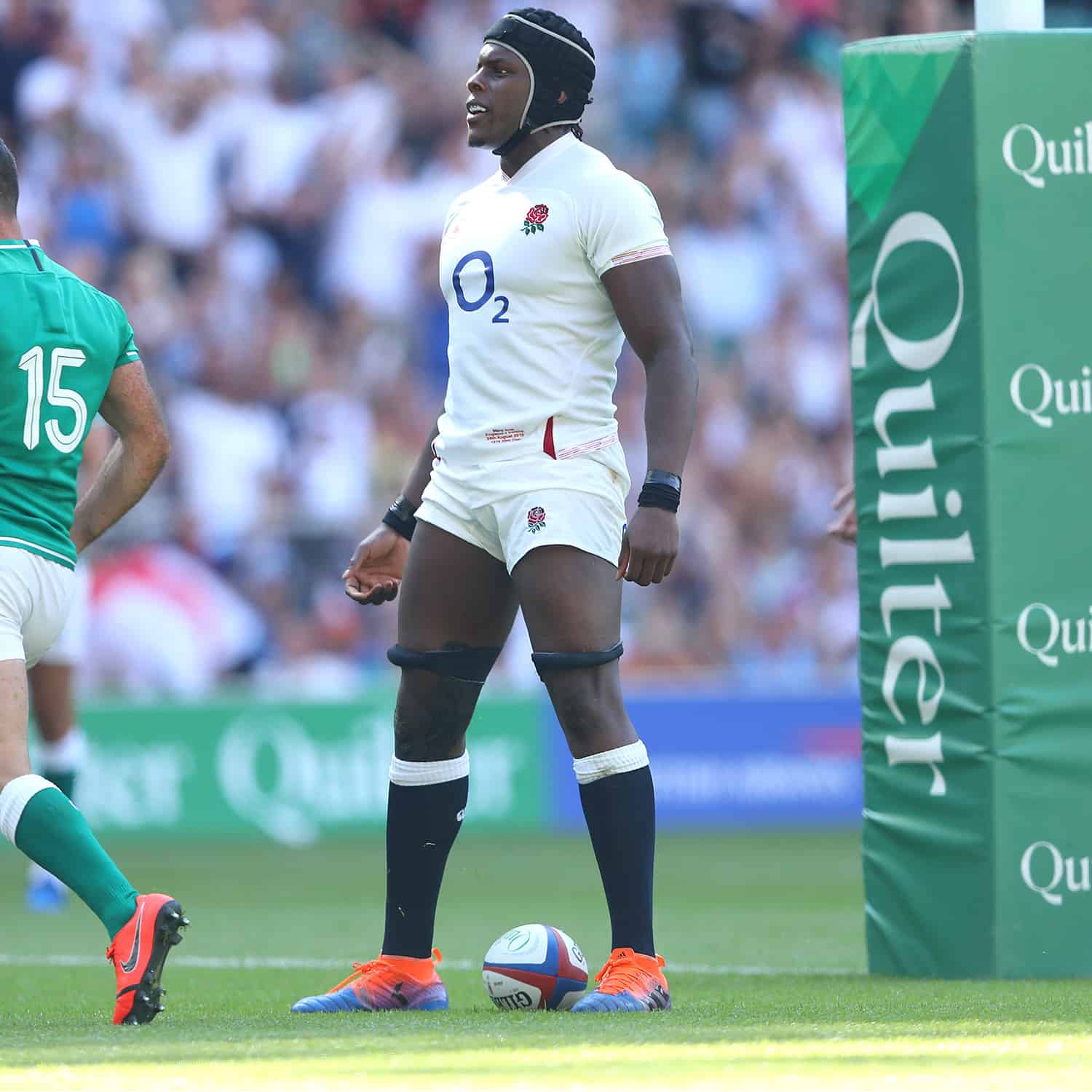 Eight Saracens were heavily involved on international duty with both Scotland and England picking up victories.

At 14-3 down at Murrayfield, Scotland and Sean Maitland looked down and out after being monstered in France the previous weekend.

Itoje made 39 metres and beat three defenders for England vs Ireland.

However, the Sarries wing played his part in an expert comeback, collecting a beautifully-floated Finn Russell pass to dot down for a converted score before Chris Harris crashed over the line with 20 minutes to play to clinch the win.

Captain Owen Farrell kicked an early penalty to get the hosts on their way and added six conversions as Eddie Jones’ side scored 10.

Full-back Elliot Daly walked over in the corner for his 12thinternational try and the ever-impressive Maro Itoje capitalised from an overthrown line-out to skip underneath the posts early in the second half.

Billy Vunipola kept the ball alive inches from the Ireland leading to George Kruis punching his way over the line.

It was a good day at the set-piece for Jamie George who was immaculate at the line-out and the game saw Mako Vunipola return to the field but the prop unfortunately had to depart early close to the end. 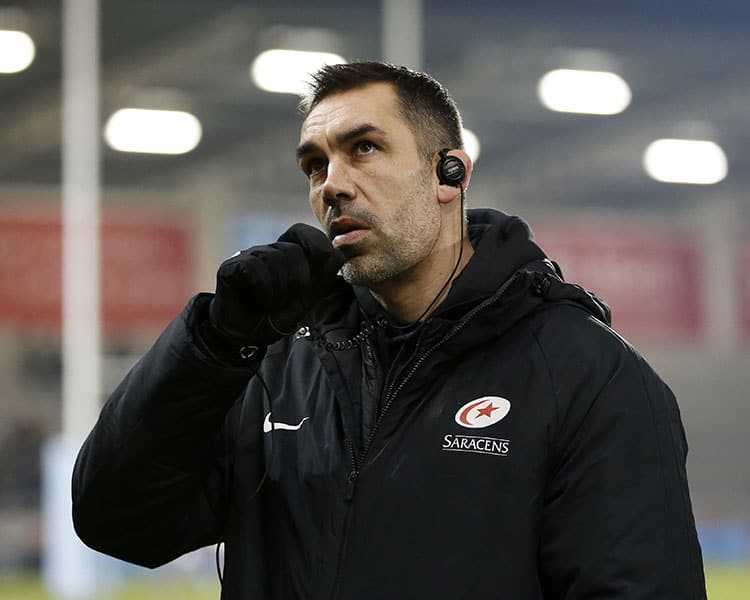