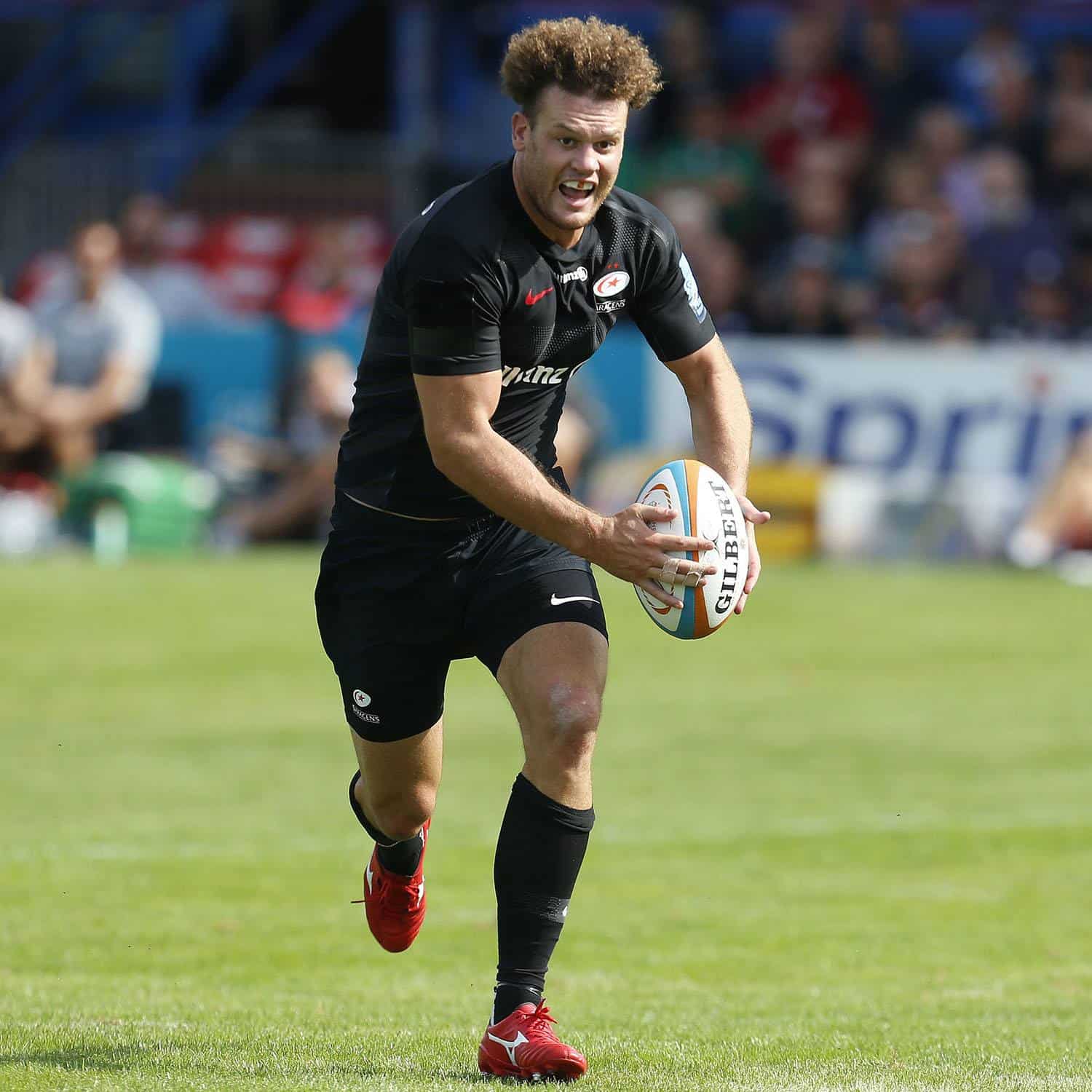 Duncan Taylor returned to action in Scotland’s defeat to France on Saturday.

The Saracens centre had been sidelined since September 2018 due to a knee injury and played 48 minutes in Nice – a positive for player, club and country.

Wales’ Liam Williams sat out of their win over England at the Principality Stadium with a tight hamstring.

The former completed 78 minutes in Pretoria while the latter was introduced just before the hour.

Academy scrum-half Sam Bryan came off the bench for England Under-18s as they were narrowly beaten by South Africa.