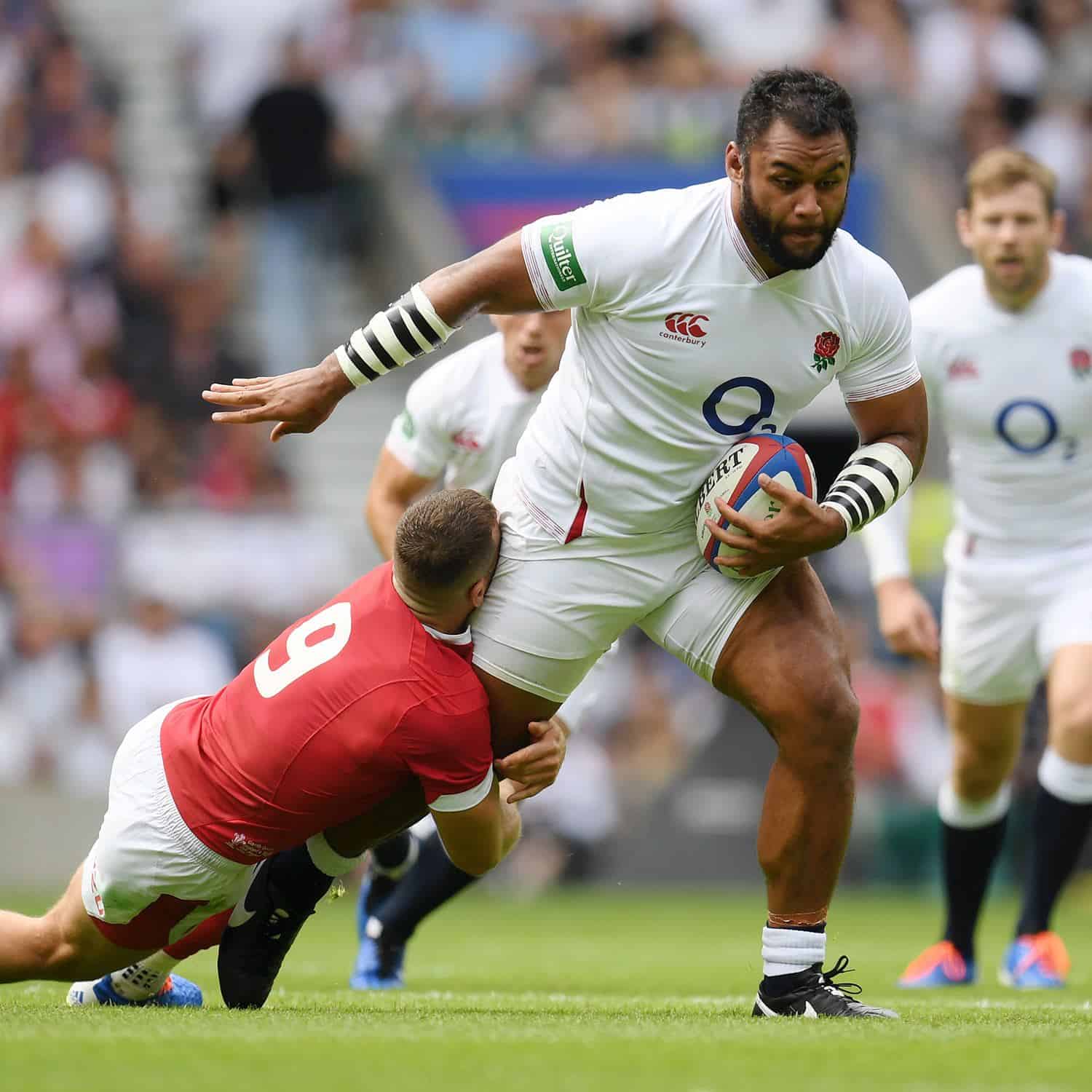 Jack Singleton won his first cap for England as they defeated Wales 33-19 at Twickenham.

The hooker, who re-joined Saracens from Worcester Warriors this summer, entered the fray in the latter stages of the match which also saw Billy Vunipola, Elliot Daly, George Kruis and Liam Williams feature.

Man-of-the-match Vunipola set England on their way, bulldozing his way over for an early score while Williams denied scrum-half Willi Heinz a try with an excellent covering tackle a metre from the line.

Kruis returned to action after his injury lay-off and Daly rounded off the scoring with a superb long-range drop goal on his left foot.

In the Rugby Championship, Vincent Koch’s South Africa secured the title with an emphatic victory of Juan Figallo’s Argentina.

The Springbok played his part in the first fixture of the tournament while Puma Figallo started all three games.