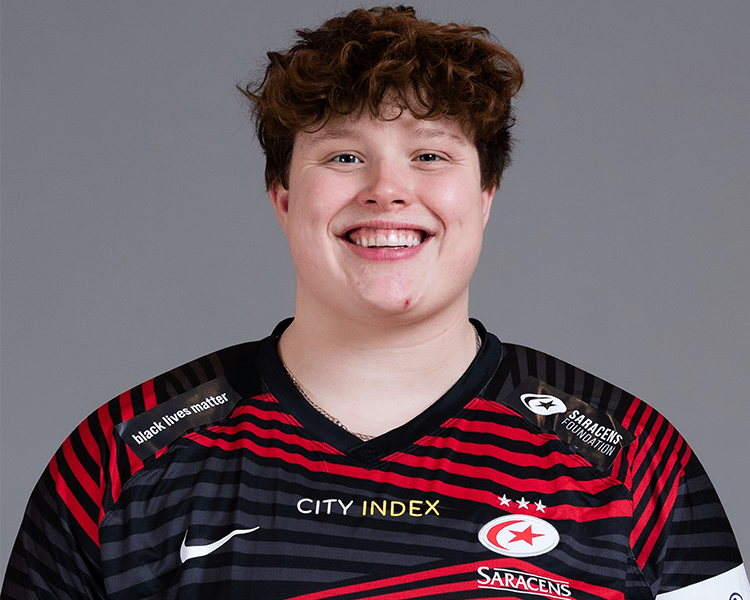 Saracens Women are boosted by the return of a host of internationals as their regular Allianz Premier 15s season concludes with a trip to Worcester Warriors Women.

Alex Austerberry’s side have already secured top spot but will be looking to finish with a flourish before preparing for a home semi-final against Loughborough Lightning in a fortnight.

Bryony Cleall, Marlie Packer and Zoe Harrison are all back in the Black and Red after a triumphant Six Nations campaign with the Red Roses, while Georgia Evans also returns from international duty with Wales Women.

Hannah Botterman is back at loosehead for the first time since November and she is joined by Jodie Rettie and Cleall in the front-row.

Sonia Green and Tamara Taylor combine in the second-row, with a back-row of Evans, Packer and Sophie de Goede.

Emma Swords and Harrison start as half-backs, while Hannah Casey and Sydney Gregson are in the midfield. Rachel Laqeretabua gets her first start of the season on the right wing, with Lotte Clapp and Chantelle Miell also in the back-three.

Austerberry is expecting a tough battle at Sixways on Saturday afternoon but insists his team will demand another strong performance from one another.

“This is the first game that we’ll have everyone back from the Six Nations so it’s a chance for them to all reintegrate effectively.

“We played Worcester in the first game of the season and it was a very hard fought win so this should give us the ideal preparation for the semi-final.

“We want to finish the league in style against a team that really pushed us last time so we won’t underestimate them and go in to this with pressure on ourselves to perform.”

The final round is being streamed online, with details on how to watch here.