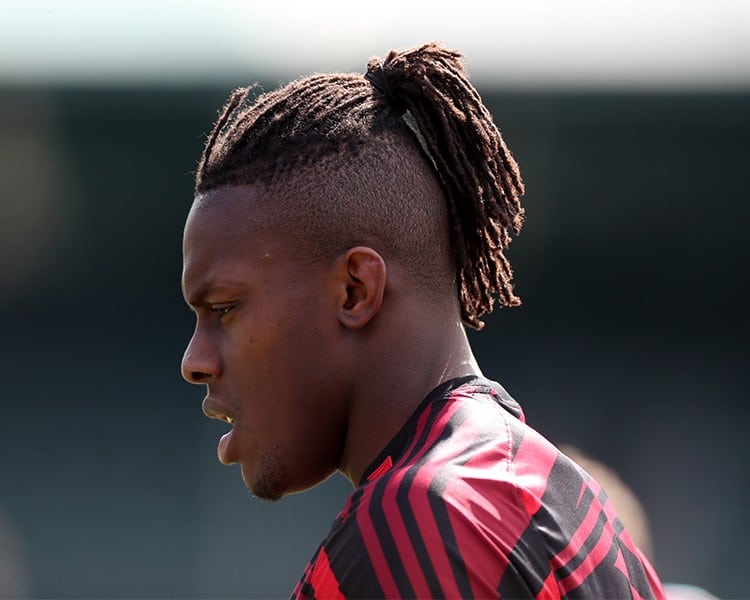 Maro Itoje insists the chance to do battle with a highly motivated and confident Ealing Trailfinders outfit is an opportunity the squad are relishing.

The second-row has returned from England duty in fine form, scoring tries in bonus-point wins over Bedford Blues and Doncaster Knights.

And with the league leaders next up at StoneX Stadium, Itoje believes the recently reacquainted Sarries family are ready for the challenge.

“We’re feeling very positive,” he said. “Ealing have been going very well but as a team we’re excited for the opportunity to play them and show each other what we can do.

“All round we know that they are a good outfit, they have been playing well and getting good results so we need to step up, be physical, have the right mentality and make sure all the core fundamentals are in place.

“It’s nice to have everyone back. For large parts of the season people have been away but it’s great to have the band back together and you can see with our recent performances that we’re building a bit of consistency.

“We’ve made some good progress but there’s no doubt there is more to come and more to give from everyone.

“We know the importance of this game and the ramifications of getting a result but it’s an opportunity we’re relishing.”

With four bonus-point wins on the bounce the Men in Black have bounced back confidently from an opening-round loss away to Cornish Pirates.

And the 26-year-old insists the significance of Sunday’s fixture should be seen as a motivational factor for the team.

“We’re used to playing in big games and matches that mean something,” he added.

“This is another one of those and as a team and also individually we are really looking forward to the opportunity.”

Sunday’s match at StoneX Stadium will be streamed live with coverage starting at 14:30, click here to order your pass!