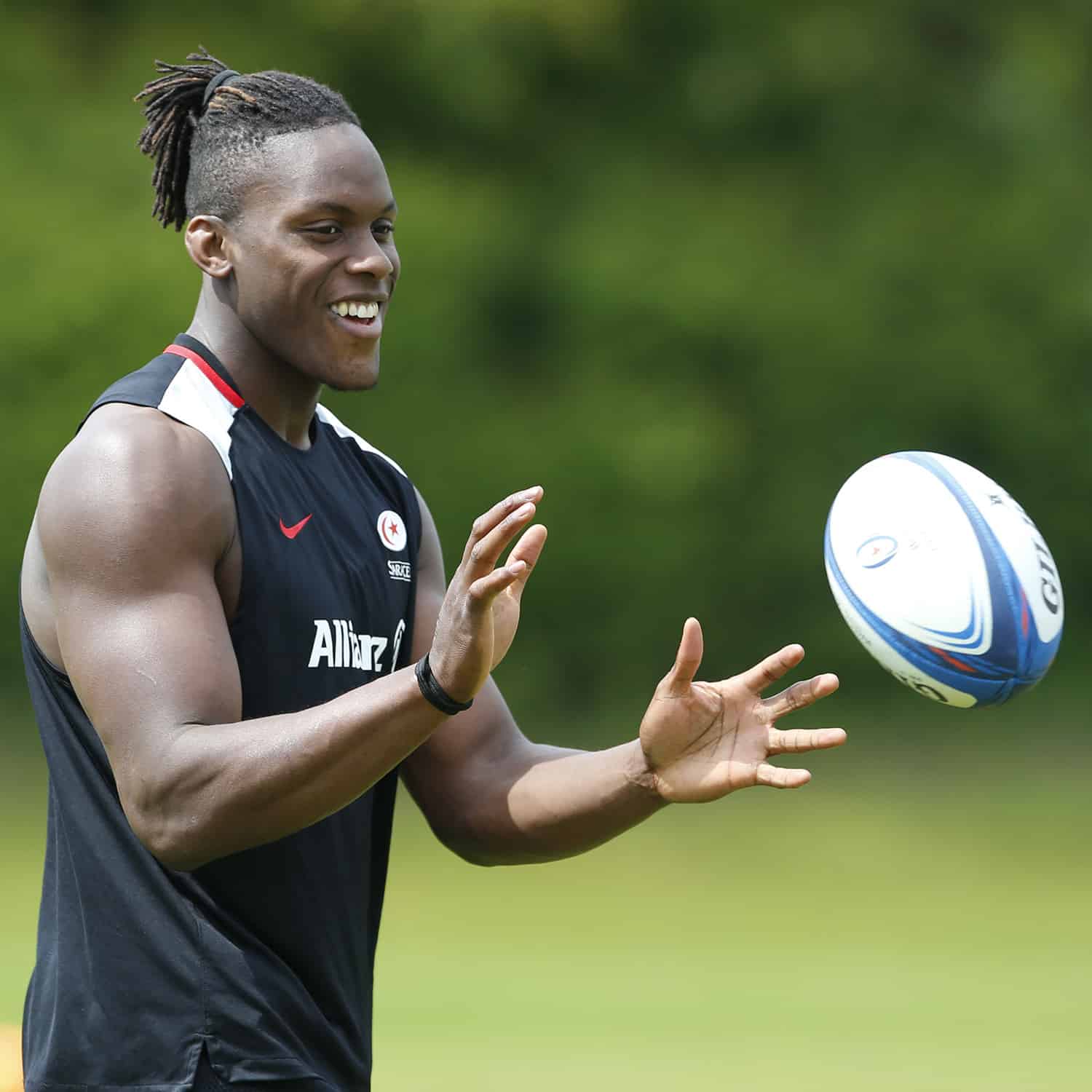 Saracens is delighted to announce Maro Itoje has committed his future to the club.

The 24-year-old, who became a Sarries centurion in October, has put pen to paper on a deal until the summer of 2022.

Since signing his first professional contract seven years ago, Itoje has made a dramatic rise from the Saracens academy to the international stage.

His meteoric climb began in 2014, making his senior debut against Cardiff Blues before captaining England Under-20s to the Junior World Championship.

The 2016 European Player of the Year skippered the Men in Black to the LV= Cup title the following season aged 20 and has since helped Mark McCall’s side win back-to-back Champions Cups and three Premiership gongs.

Itoje has developed into an international regular, playing 29 times for England and the British and Irish Lions collectively, and his performances have led him to be regarded as one of the best locks in world rugby.

“I’m really pleased to be staying on at Saracens,” he said.

“I’ve been at the club for 10 years now so I am really excited to see what the future holds for this great team.”

Director of Rugby Mark McCall added: “At Saracens, we take pride in developing players from within.

“Maro is an exceptional young man, on and off the field and it’s been a privilege seeing him develop. We are thrilled he is staying with us!

“He is part of a large group of home grown players who have committed their futures to the club. We are excited about exploring their potential and where we can go as a team.”