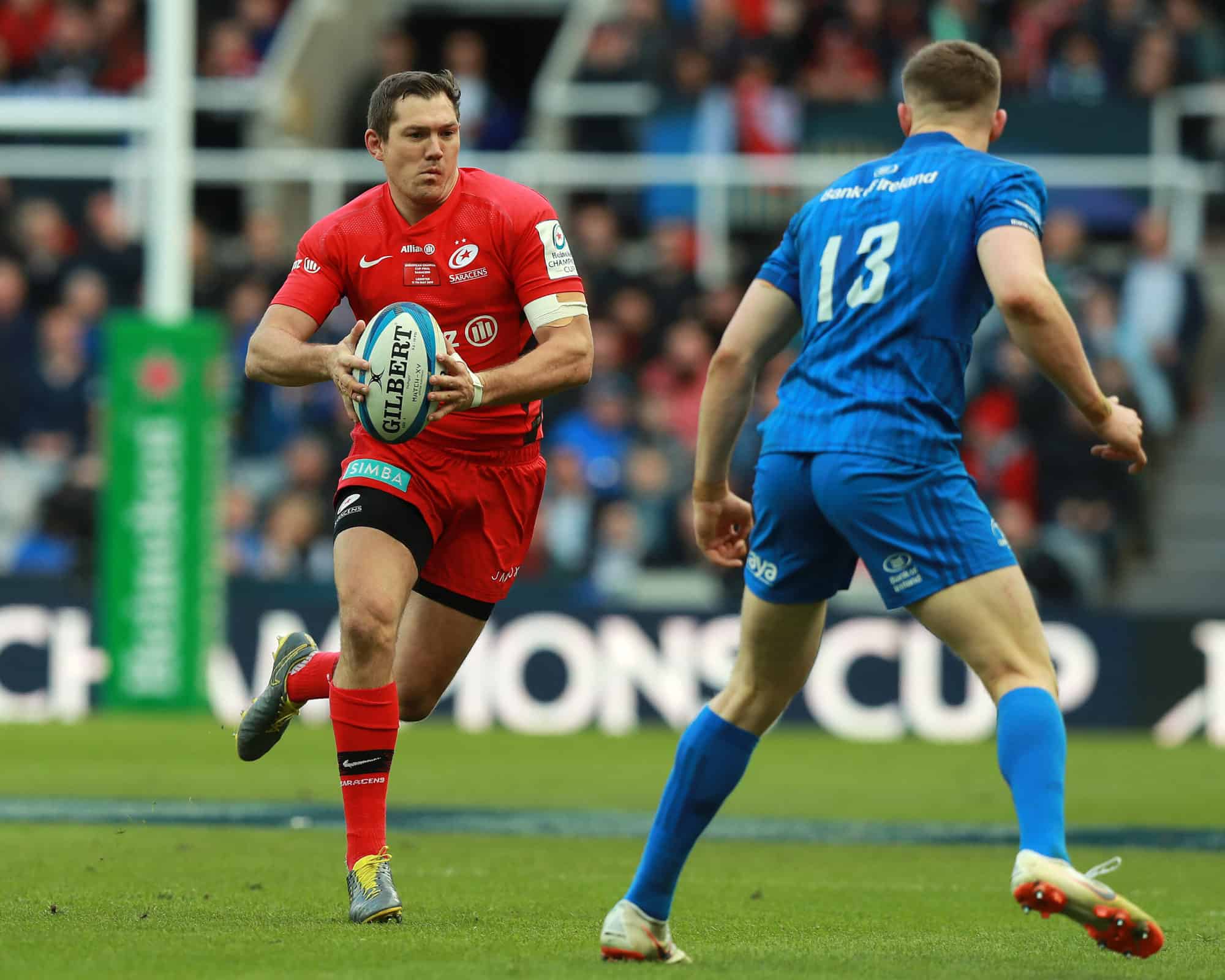 It’s a tournament we love – Goode

Alex Goode is relishing the return of Heineken Champions Cup rugby this weekend.

Saracens have waited eight months for the opportunity to run out in Europe since defeating Racing 92 in January and come up against a Leinster side they know well having played them in the past two tournaments.

“It’s a tournament that we love and take a lot of pride in.”

The Sarries squad have been building towards the fixture for a long while and Goode insists there is a ‘buzz’ about the place going into the fixture.

“When you get to the Champions Cup full-stop there’s a special atmosphere around the club, it’s a tournament that we love and take a lot of pride in,” he said.

“Given our record over the last four, five years, there’s just a buzz around the game full-stop.”

Last time out, Leinster recorded a 27-5 victory over Ulster to be crowned Pro14 champions for the third consecutive year.

The Irish province are unbeaten in 25 matches in all competitions with their last defeat coming at the hands of the Men in Black in 2019 final.

“They are a wonderful side obviously and we have a lot of respect for them,” Goode added.

“They are a top team, but it’s a special group here, still. And we want to make sure we turn up and put our best foot forward.

“We know it’s a huge challenge, and we’re very aware of that. But we’ve always prided ourselves at this club on the next person to step into the club to make sure he wears it with pride and does a job like a Saracen. And that’s what we expect at the weekend.”