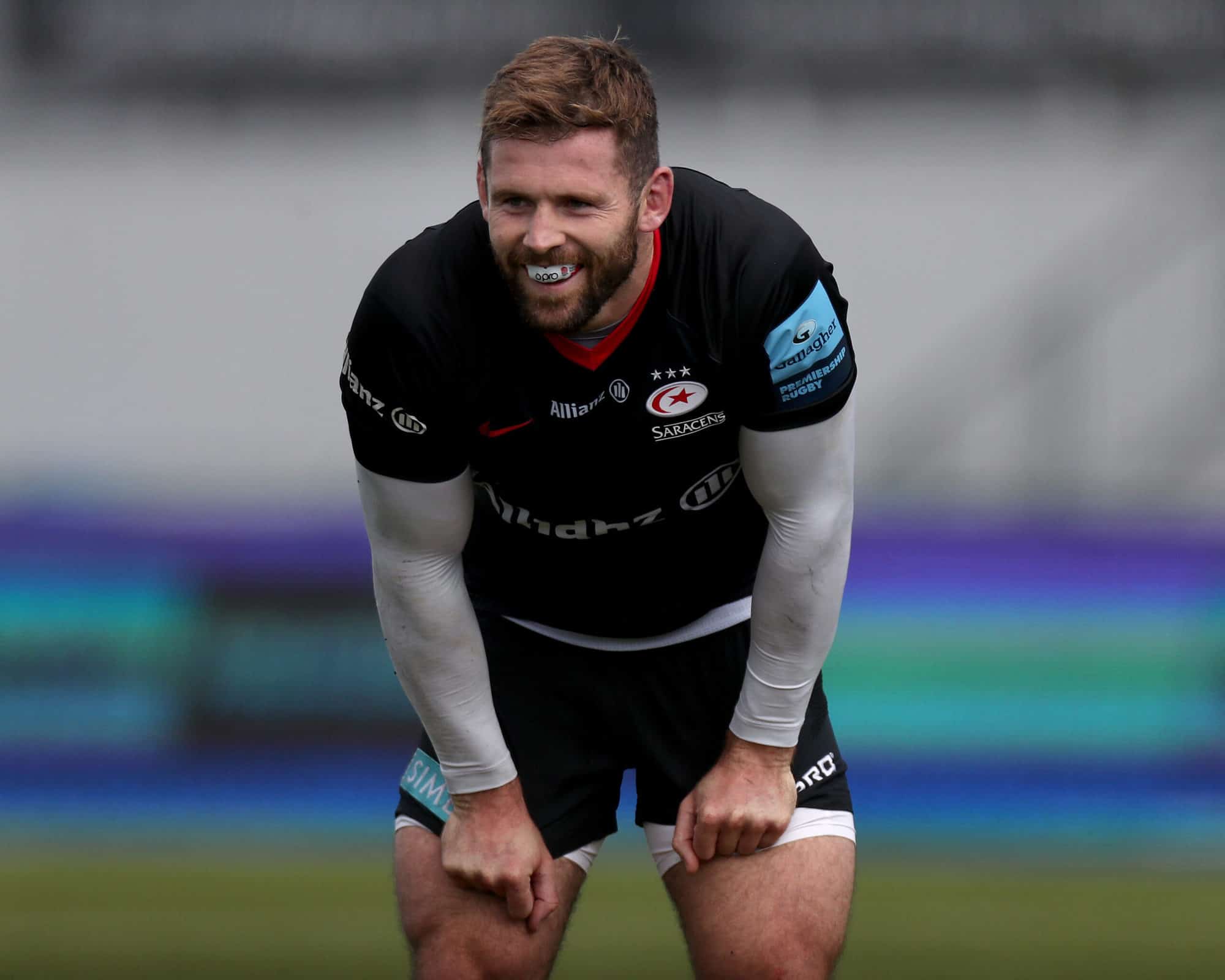 It’s something I came here for – Daly

Elliot Daly says reaching the latter stages of the Heineken Champions Cup was a contributing factor for him joining Saracens.

The England international signed last summer from Wasps and has played four times in the competition for Sarries so far this term, aiding their route to the semi-finals.

“The quarter-final was a step in the right direction and something I came here for,” Daly said.

“The quarter-final was a step in the right direction and something I came here for.”

“There’s a lot of pressure on Europe but there’s a lot of excitement about it as well. It’s a competition I’ve come into and speaking to boys here, they speak very highly of their European semi-finals and finals.

“The pedigree of the players here and their relationship with finals rugby, those big knockout competitions are where you want to be, playing against the best teams in Europe.”

Sarries have faced Racing twice this season, going up against them in the European pool stages.

Daly was part of the Men in Black side that earned a narrow win over Les Racingmen at Allianz Park in January to secure progression to the last eight, a day after the club’s relegation was confirmed.

“This is a different game at a different time and they’re at home so it’s going to be a big challenge for us.

“Racing are a quality side and have some quality players. We know what to expect; a big pack, Finn Russell pulling the strings and they’ve got some X Factor as well. We’re looking at what we can do to nullify that and we’re looking forward to it.”