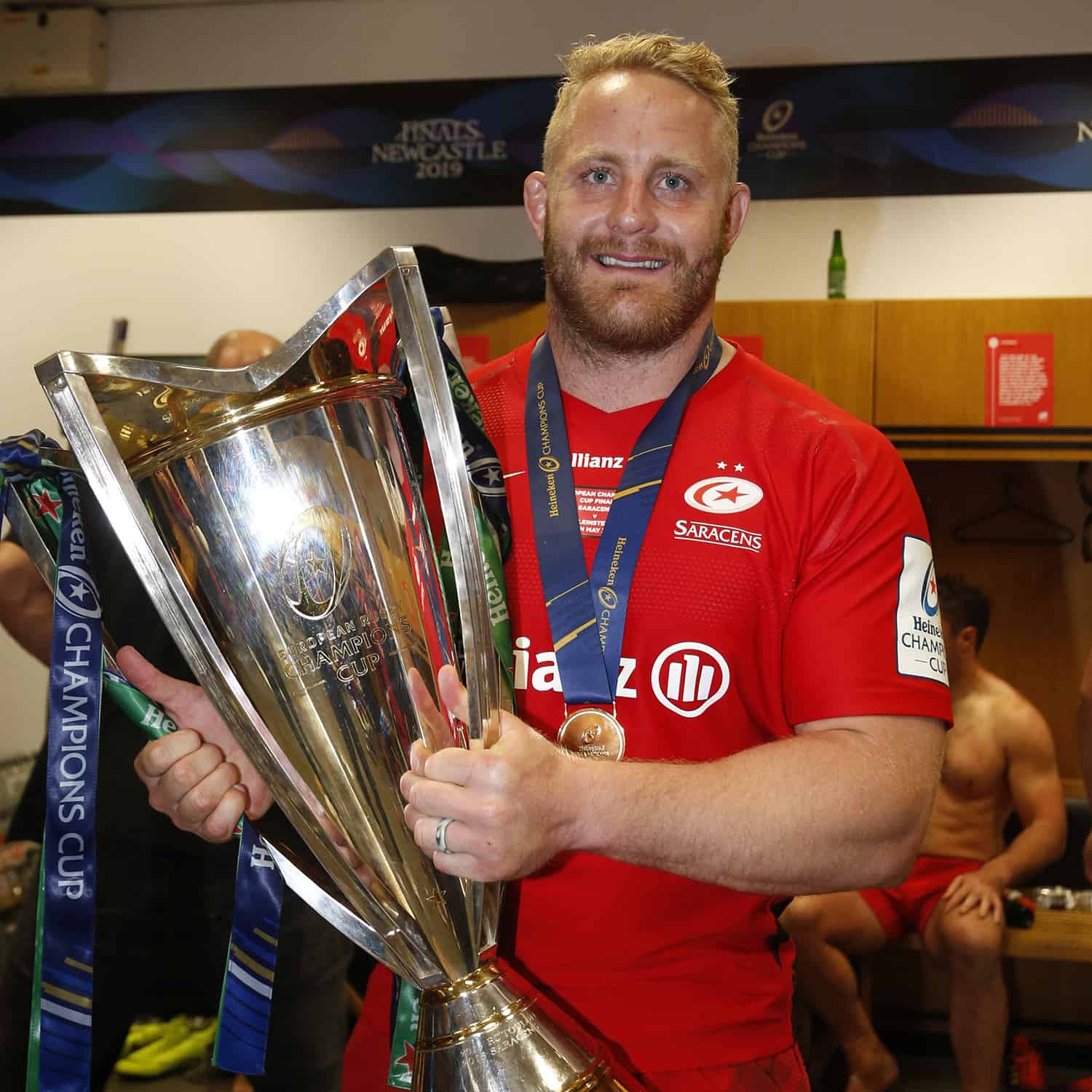 The prop had a fine end to the season with Saracens, starring in both the Heineken Champions Cup and Gallagher Premiership finals.

He will be part of a 26-player as the Springboks continue their preparations for the forthcoming international season.

Rassie Erasmus’ side take on Australia on 20th July before facing New Zealand in Wellington a week later.

The Boks conclude their warm-up fixtures with back-to-back matches against Argentina in August before reporting for official World Cup training duty.