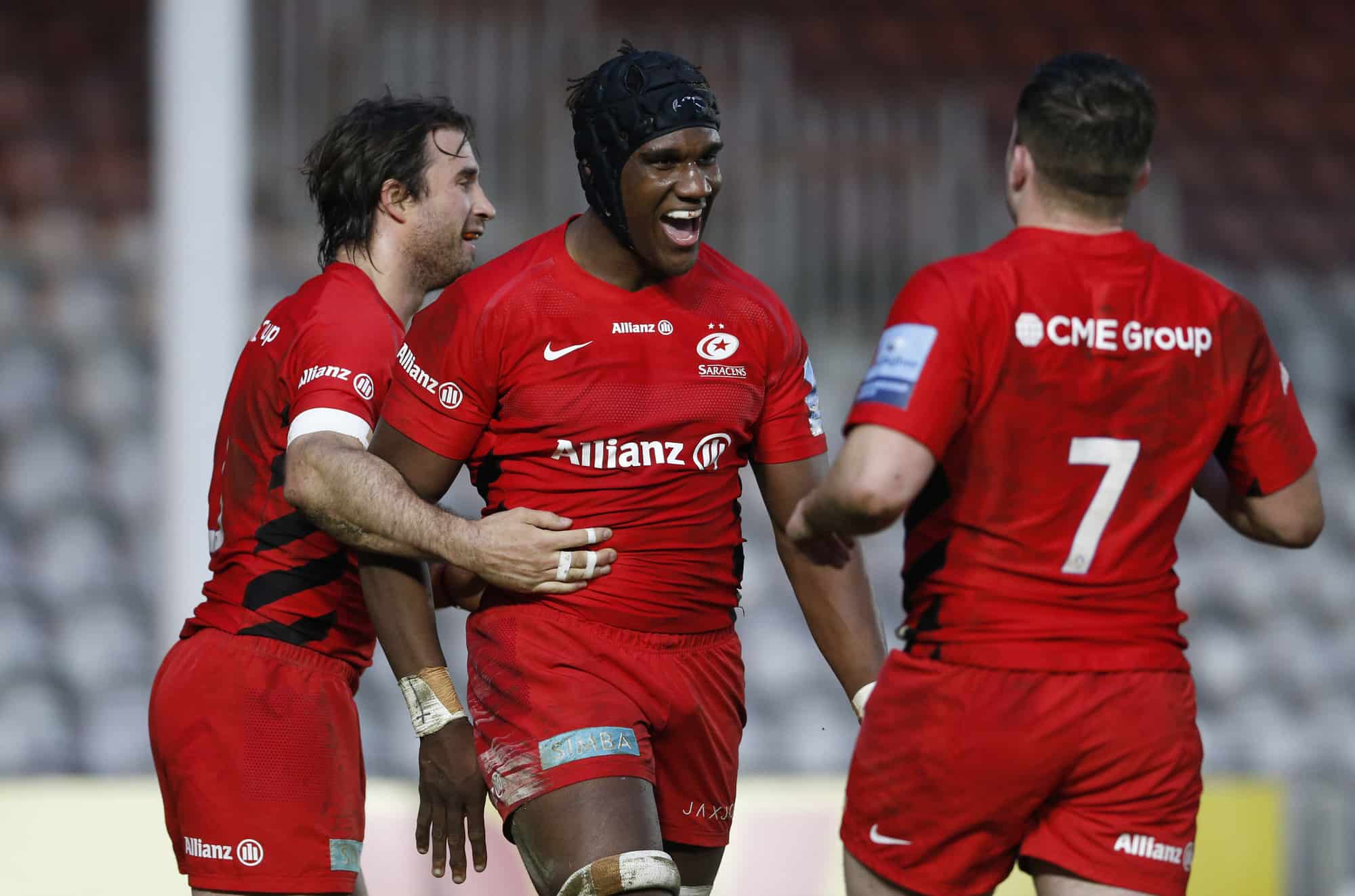 Kpoku and Vunipola to start vs Australia U20

Joel Kpoku and Manu Vunipola have been named in the starting XV for England Under-20s’ third match of the World Rugby U20 Championship.

Steve Bates’ side take on the unbeaten Australians with seven changes made to the England team that beat Italy last time out.

Kpoku has been promoted from the bench while Vunipola returns after missing the win over Italy due to concussion.

It’s not often these players get the opportunity to face the likes of Australia or New Zealand and they are very excited about that.

“The players feel like they haven’t played their best rugby yet in this competition and the challenge for them is to play with a bit more continuity in the game. We trained very well yesterday with that in mind and I’m hoping to see an exciting performance from us on Wednesday.”