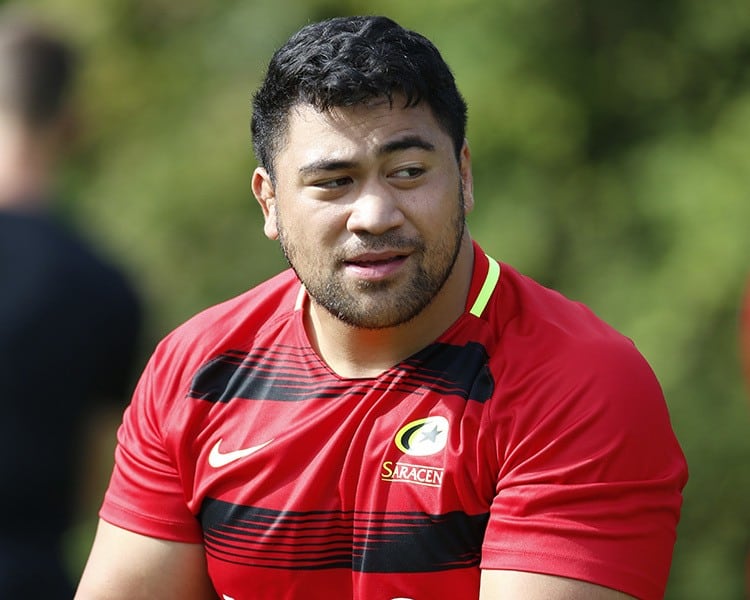 Saracens can confirm Titi Lamositele has departed for Montpellier.

The prop spent seven years at Allianz Park and made his debut for the club in the 2014/15 Anglo-Welsh Cup.

Over the past couple of years, Lamositele progressed into a regular in the Sarries match day squad and his performances in 2018/19 led to a start in the Heineken Champions Cup final victory over Leinster.

In total, the USA international made 93 appearances for Saracens. Everyone at the club wishes him all the best for the future.

Director of Rugby Mark McCall said: “Titi has worked hard at his game since he joined the club and it has been satisfying to see where he has progressed to in that time.

“We thank him for all his efforts and wish him all the best at Montpellier.”