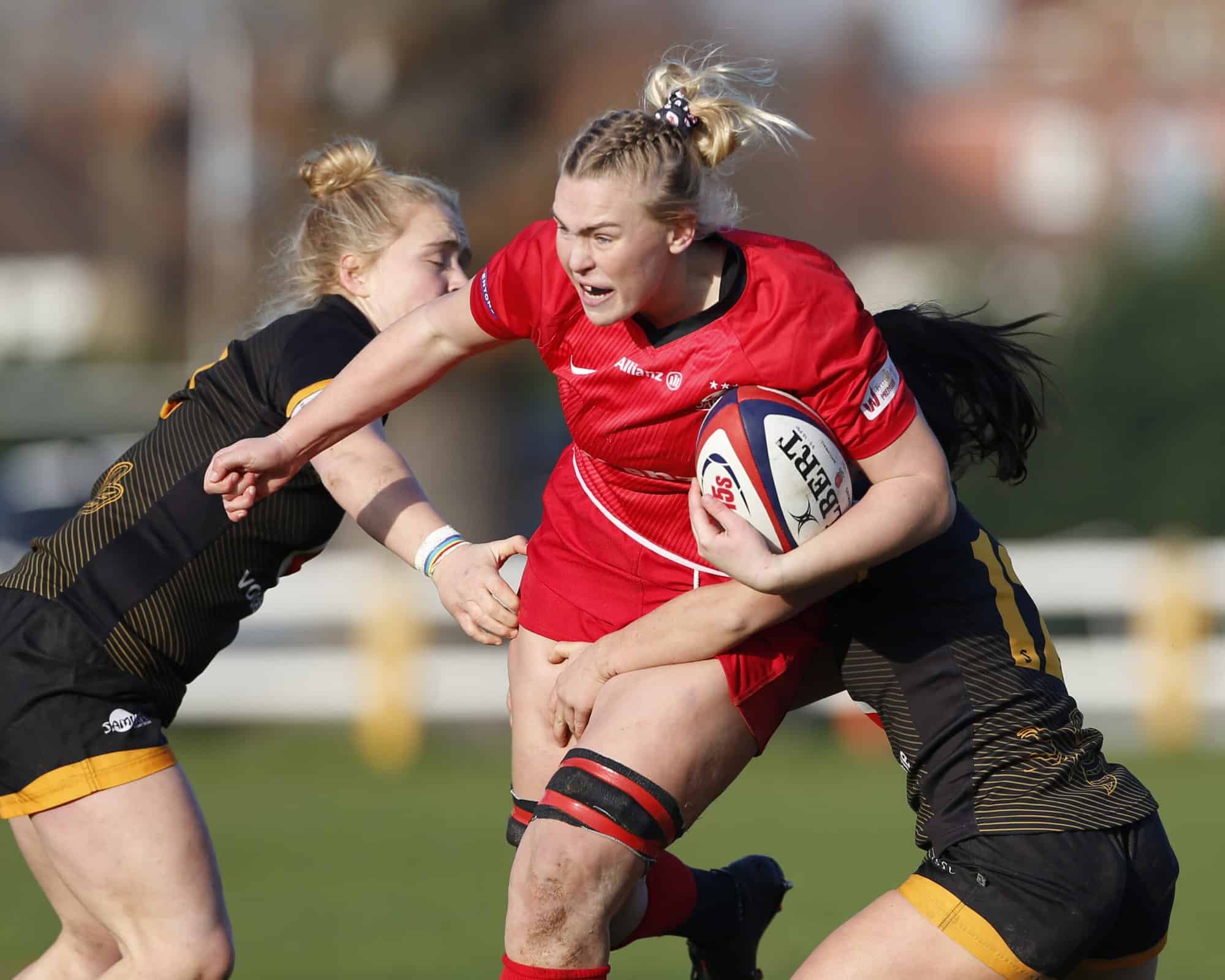 The Allianz Premier 15s season is starting under the Government’s Elite Sport Return to Play Guidance.

Law variations have been approved to reduce in game face-to-face contact along with a range of medical and monitoring requirements to mitigate potential transmission risks and to allow competition to start without weekly testing.

All players and support staff are receiving thorough training modules and the choice to opt in to return to competition.

Before seeking approval for adapted laws, the RFU undertook a detailed risk analysis which demonstrated that compared to the Men’s Elite Game there was a higher frequency of scrums, but a lower frequency of high or smother tackles in the Women’s Elite Game (i.e. those with greater face-to-face contact).

The Allianz Premier 15s season is starting under the Government’s Elite Sport Return to Play Guidance.

A risk mitigation strategy has been agreed for the Allianz Premier 15s which is different to the Men’s Premiership to reflect the different on-field risk as well as recognising the practicalities of weekly testing among players with careers in addition to rugby which would prohibit testing at specific times and locations and would present challenges in terms of self-isolating as a result of false positives.

Transmission risk is also reduced through a prescriptive approach to training practices and an 80% reduction in face-to-face contact as a result of law variations including:

The opening nine rounds of the season will be played using the adapted law variations for the elite women’s game. The control measures employed will be reviewed and a decision will be made whether to continue with the amendments or revert to standard laws for the second half of the campaign. All matches will be played behind closed doors until further notice.

Nicky Ponsford, Head of Women’s Performance at the RFU said: “We’re thrilled to be able to announce the fixtures for the 2020/21 season. After the early ending of the 2019/20 campaign due to Covid-19, it’s been a real whole-game effort to get the Allianz Premier 15s back and I’d like to thank all clubs and departments who have worked together to reach this point.

“The Allianz Premier 15s is set to be the perfect curtain-raiser for an exciting year of women’s rugby.”