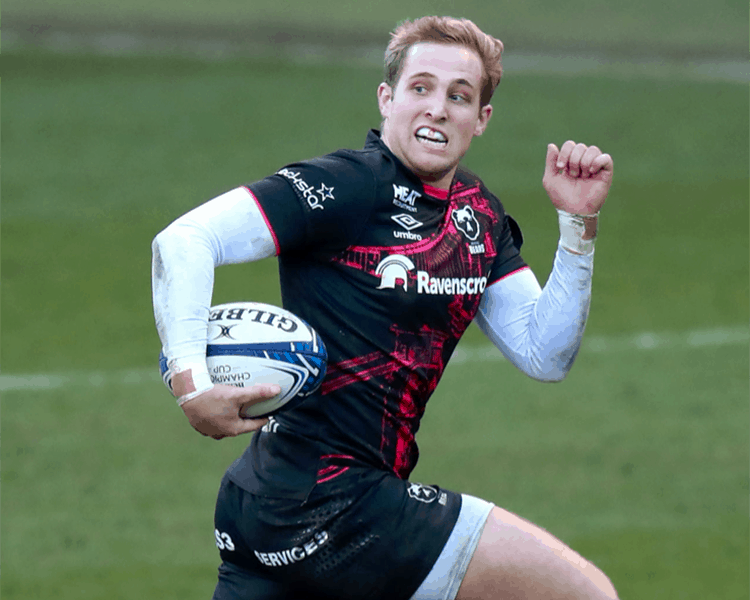 There was no luck for any of our loan players who all experienced defeat on the weekend.

MALINS AND EARL INVOLVED IN EPIC AT ASHTON GATE

Max Malins scored a try on his return to action with Bristol Bears as the Challenge Cup champions were dispatched by a rampant Clermont Auvergne at Ashton Gate. 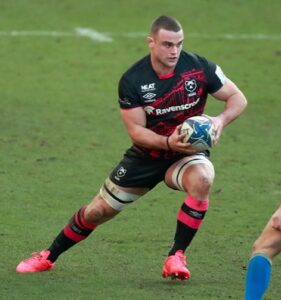 While Clermont scored 51 points, Bristol scored 38 to earn a bonus point and Malins was awarded the fans’ man of the match for his performance.

The recently capped England international made the most metres in the game (110) from 13 carries, slicing through the Clermont defence to score in the first half.

Ben Earl also featured for the Bears from blindside flanker. Like Malins, he played 80 minutes and completed seven tackles (100%).

ISIEKWE EDGED OUT AT THE GARDENS

Nick Isiekwe completed 70 minutes as Northampton Saints were edged out 16-12 by Bordeaux Begles.

The lock made nine tackles (100%), one of which resulted in a turnover, and made 31 metres from 14 carries. 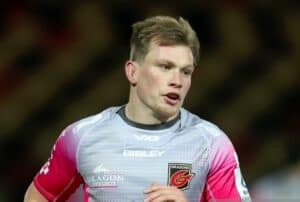 He had a quiet game in defence with just two tackles while he made 10 metres from four carries.

HARD DAY AT THE OFFICE FOR LOZOWSKI AND MONTPELLIER

Alex Lozowski got 63 minutes under his belt on his return from concussion for Montpellier.

The French side faced Leinster with the Irish side winning the European match 35-14.

Lozowski, who ran out at fly-half, made 10 tackles (91%) and trucked up the middle six times.

Alex Goode started for the NEC Green Rockets on Saturday as they suffered defeat to Cannon Eagles.

The England man began the contest at fly-half but couldn’t prevent his side falling to a heavy 59-15 home loss.