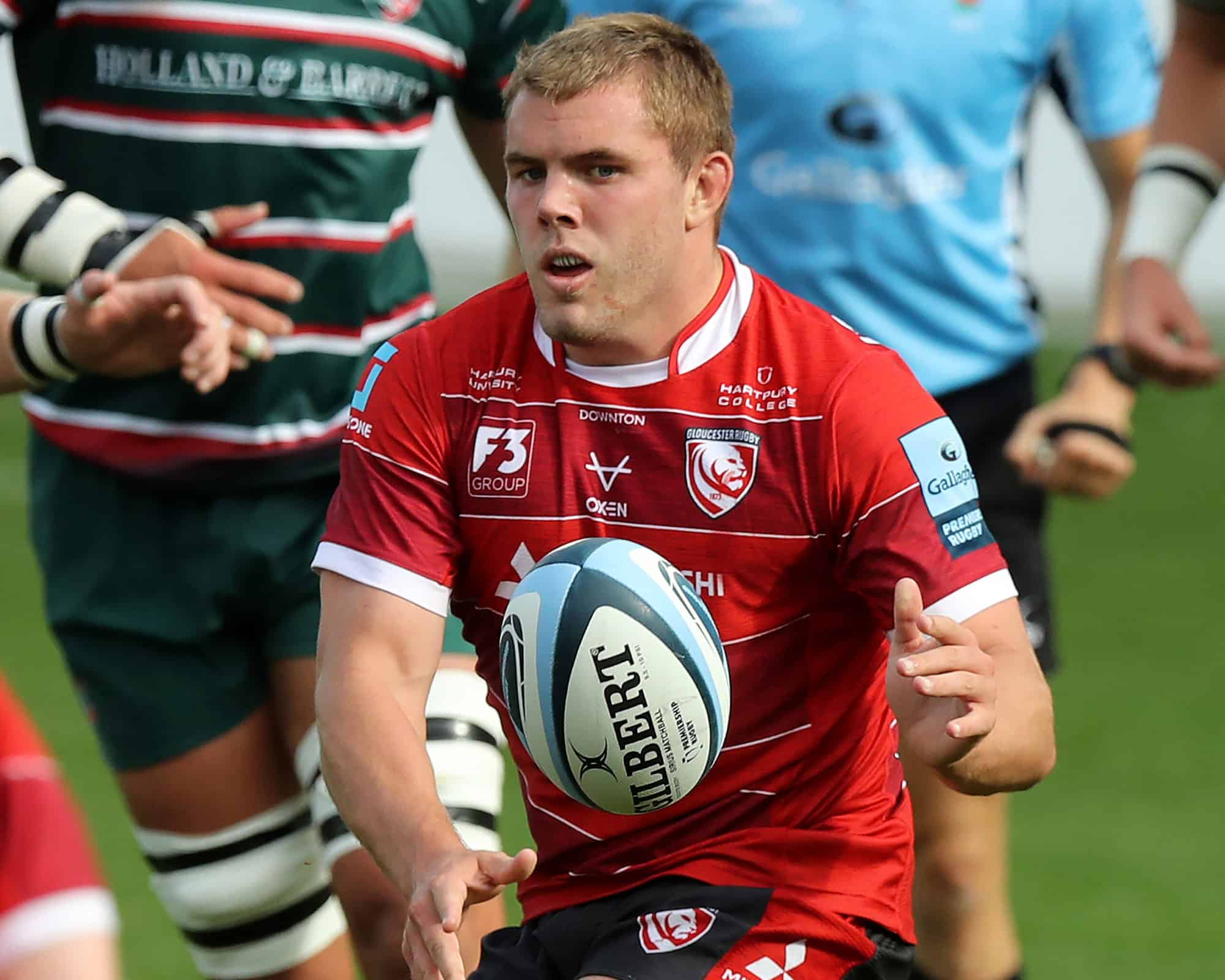 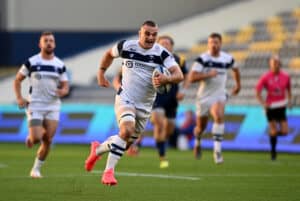 SECOND HALF MINUTES FOR EARL, SINGLETON AND ISIEKWE

Ben Earl scored a late try as Bristol Bears ended their long wait for a qin over Worcester Warriors at Sixways.

The England man was introduced in the 49th minute and was active in attack, making 71 metres from seven carries, beating one defender and having one clean break.

Most of his metres came as he ran in from near the halfway line for his ninth Gallagher Premiership match of the campaign.

Nick Isiekwe was also involved in Friday night action and, like Earl, came on as a second-half replacement for Northampton Saints in their loss to Exeter Chiefs.

The 22-year-old featured for the final 22 minutes and made eight tackles but couldn’t prevent Saints from suffering a late defeat.

Jack Singleton was part of Gloucester’s home win over London Irish on Saturday.

The hooker threw five successful line-outs after coming on in the 54th minute and had two carries around the fringes of rucks as well as making three tackles. 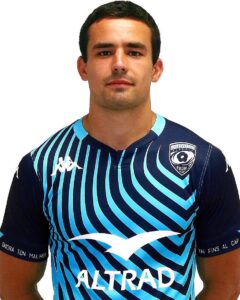 LOZOWSKI DEBUTS IN THE TOP 14

Alex Lozowski made his Top 14 debut for Montpellier on Friday night but Les Cistes suffered a shock defeat to Pau.

The 27-year-old was named as a replacement and came on for his first competitive outing in the second half.

He got 30 minutes of action in the centre for the French outfit who conceded 16 unanswered points in the second 40.