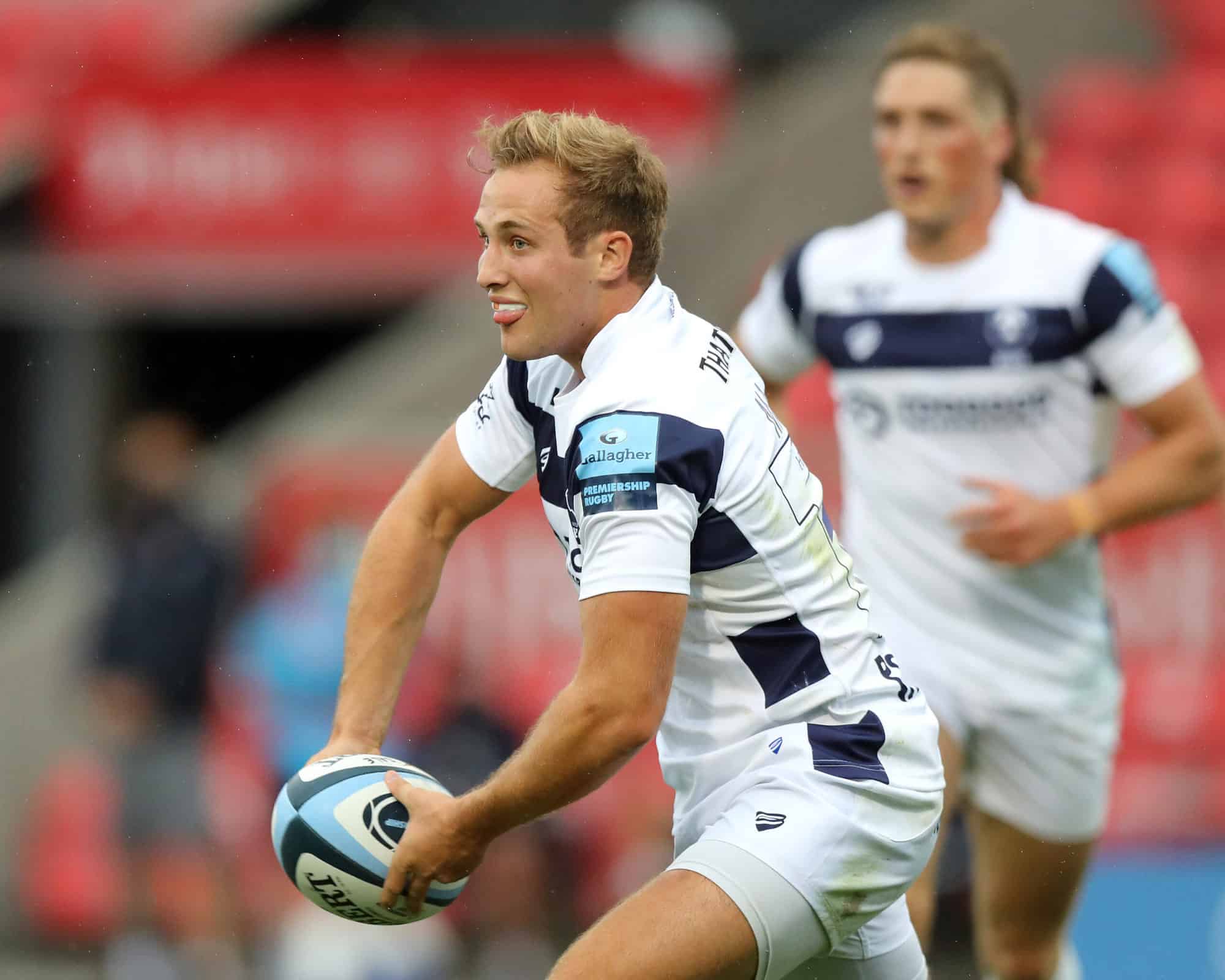 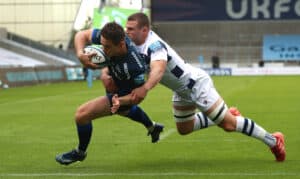 STARTS FOR DUO IN BRISTOL DEFEAT

Max Malins and Ben Earl both started for Bristol Bears in Round 17 but were on the losing side as Pat Lam’s men were beaten 40-7 by Sale Sharks.

In another outing at 15, Malins made 35 metres from nine carries, beating one defender, while Number 8 Earl was also busy on the carry front making 48 metres from 12 hit ups.

The duo’s next involvement could come against Worcester Warriors at Sixways on Friday night.

Nick Isiekwe earned a second start for Northampton Saints after producing a man-of-the-match display in his first.

His second appearance didn’t go to plan for Chris Boyd’s side who were beaten 30-17 by Harlequins.

Lock Isiekwe made 10 tackles in total, the second highest amount of any Saints player to take the field. 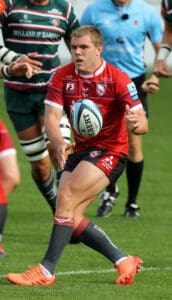 Jack Singleton started for Gloucester as they overcame Leicester Tigers in a high-scoring affair at Kingsholm.

The hooker started the match and completed 75 minutes for the Cherry & Whites who scored seven tries in total.

He was involved in the second, throwing in at the line-out before a flowing backs move. Singleton had great success at the set piece with a 90% throwing accuracy.

Nick Tompkins is still waiting for his first win with the Dragons after they were defeated 41-20 by Scarlets.

The Wales international started his first game at 13 for his new club and moved to 12 for his second.

He was active in attack, beating five defenders and making three offloads as well as having one clean break. In his seven carries, he made 29 metres.

Alex Lozowski was set to feature for Montpellier in a friendly against Toulouse but the match was cancelled due to COVID-19.