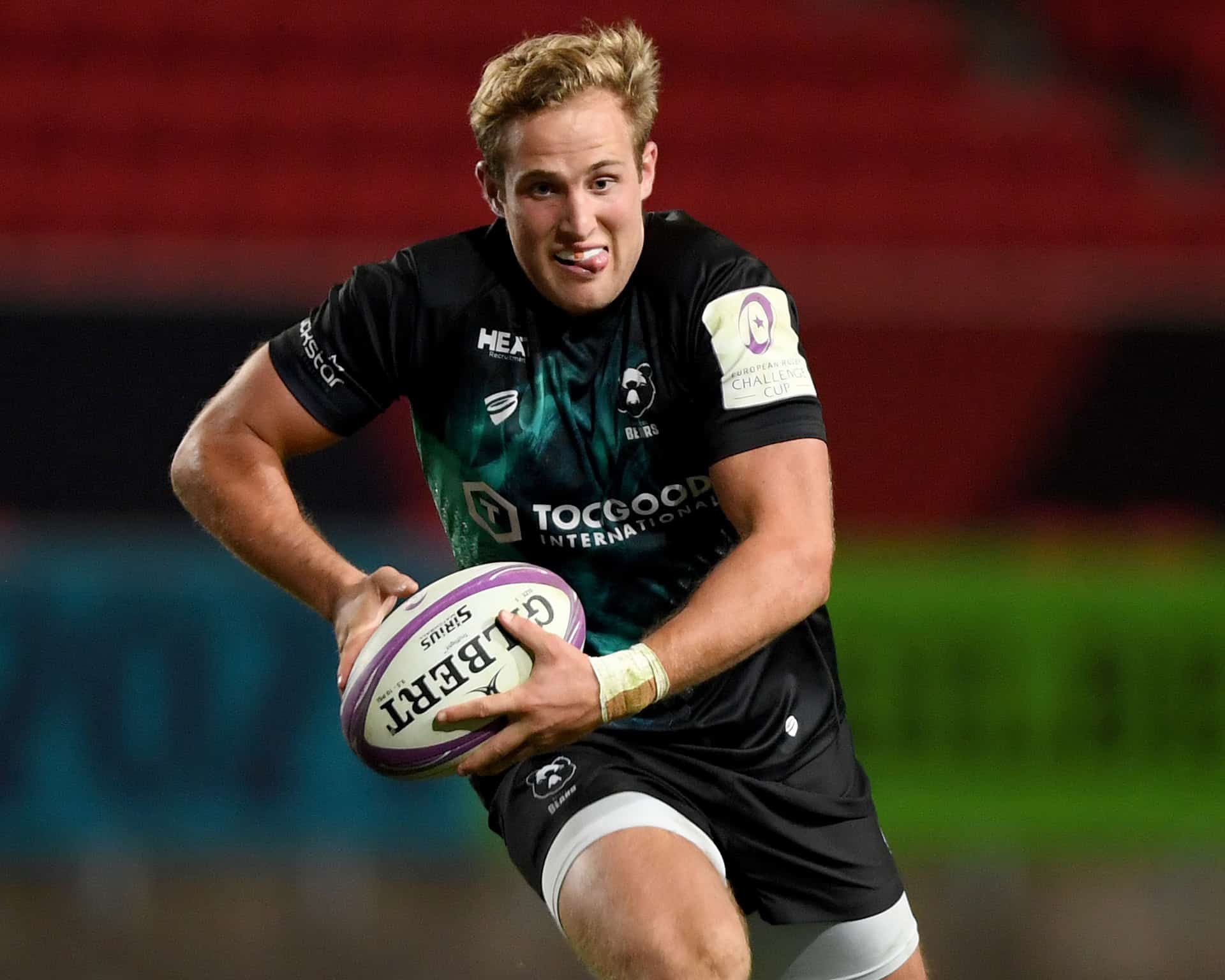 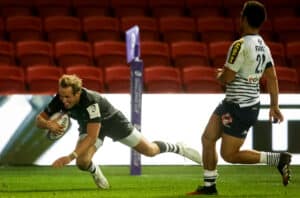 Max Malins scored twice and earned the man of the match award as Bristol Bears reached their first ever European final with victory over Bordeaux Begles.

The full-back was in dazzling form, as was flanker Ben Earl, in the Challenge Cup semi-final, and crossed for his first try early in the second half. Spotting space in behind, he timed his run to perfection, collecting Harry Randall’s short kick to skip in under the posts.

Bordeaux took the match to extra time and Malins’ delightful offload in the tackle allowed Piers O’Conor to put the Bears back in front and from then they didn’t look back with Malins grabbing his second, sprinting in from the 22. 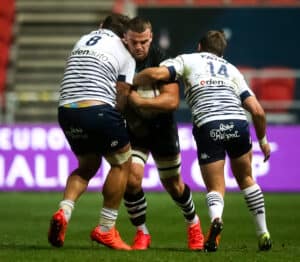 He made 114 metres from 19 runs, made four clean breaks and beat two defenders.

Earl began the match at openside and was also busy on the carry count, trucking up 14 times. He eased past two defenders and offloaded once, making 20 metres in total.

The England back rower was Bristol’s second top tackler with 15.

Sarries duo Malins and Earl have each been awarded man of the match twice in Bristol’s past four matches.