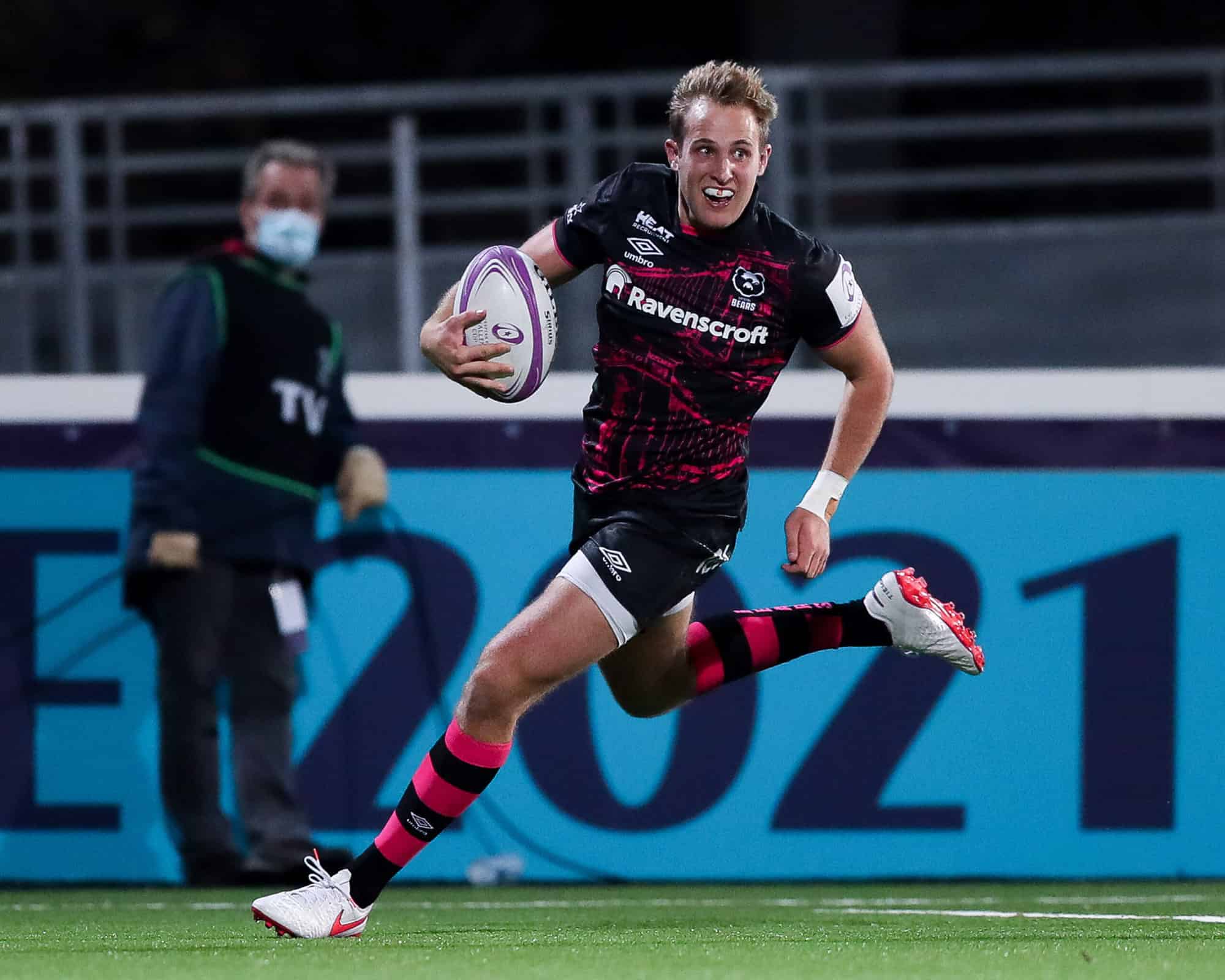 Seven Saracens are currently out on loan and will return to the club for the 2021/22 campaign.

Alex Lozowski and Alex Goode are outside of the UK, experiencing life in France at Montpellier and in Japan at NEC Green Rockets respecti
vely. 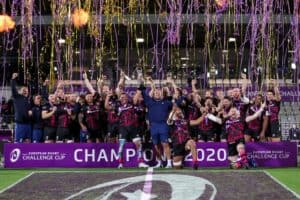 Both players completed 80 minutes and put in high-quality performances with Malins scoring what proved to be the game-winning try while Earl earned another man-of-the-match award.

Alex Lozowski was involved in his first Montpellier win as they overcame Agen 42-13 on Saturday.

The England international featured in the final 13 minutes of the contest, collecting one loose ball and making a positive passing contribution as Les Cistes saw out the match to move up two places in the Top 14 table.