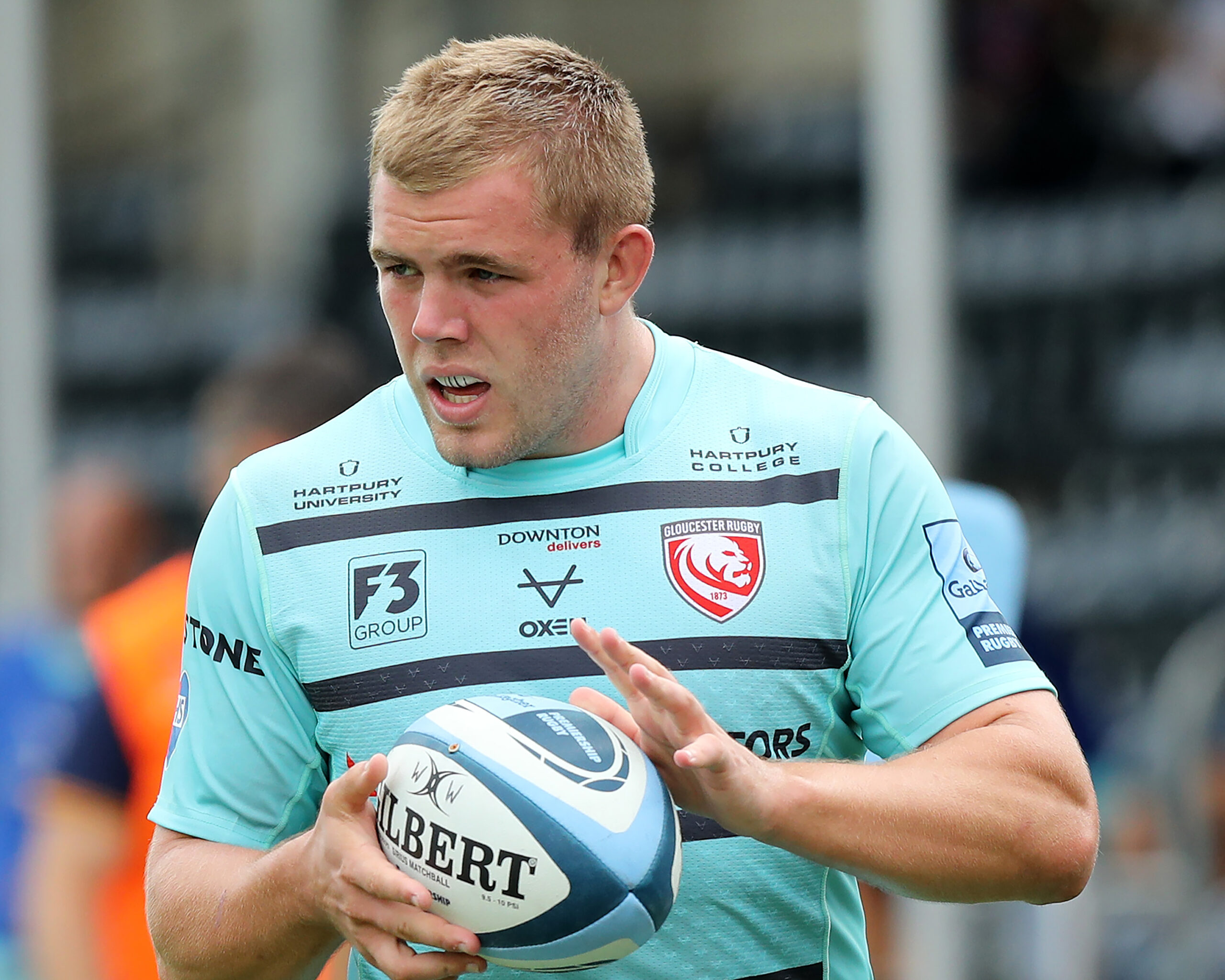 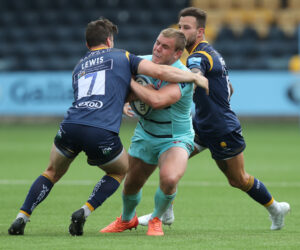 Jack Singleton scored on his first Gloucester outing as the Cherry & Whites saw off Worcester Warriors at Sixways.

The hooker, playing against his old club, started the match and played 69 minutes in an impressive debut.

At 8-3 down on the half-hour mark but a man to the good after Melani Nanai’s red card, Singleton found himself in the wide channel and skipped past a defender before dotting down.

In total, he beat two defenders, had one clean break and on average made four metres a carry.

It was a strange occasion for Ben Earl who debuted for Bristol Bears against his parent club, Saracens. 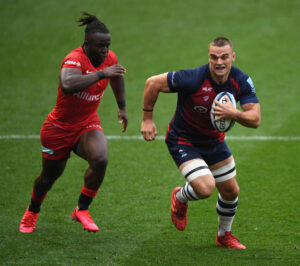 The England international was introduced at half-time and almost grabbed the headlines with his first touch, picking Harry Randall’s grubber off his toes before being hauled down by wing Rotimi Segun.

Earl made 42 metres from five carries and made two turnovers in all as Bristol edged the Men in Black out 16-12 at Ashton Gate.

Max Malins missed out on the change to face Sarries but is due to start for Bristol at full-back against Jack Singleton’s Gloucester. Earl comes in on the flank.

YET TO BE UNLEASHED

Nick Isiekwe wasn’t in Northampton Saints’ 23 who lost to Wasps in Round 14 while Alex Lozowski and Nick Tompkins are yet to have any competitive matches.