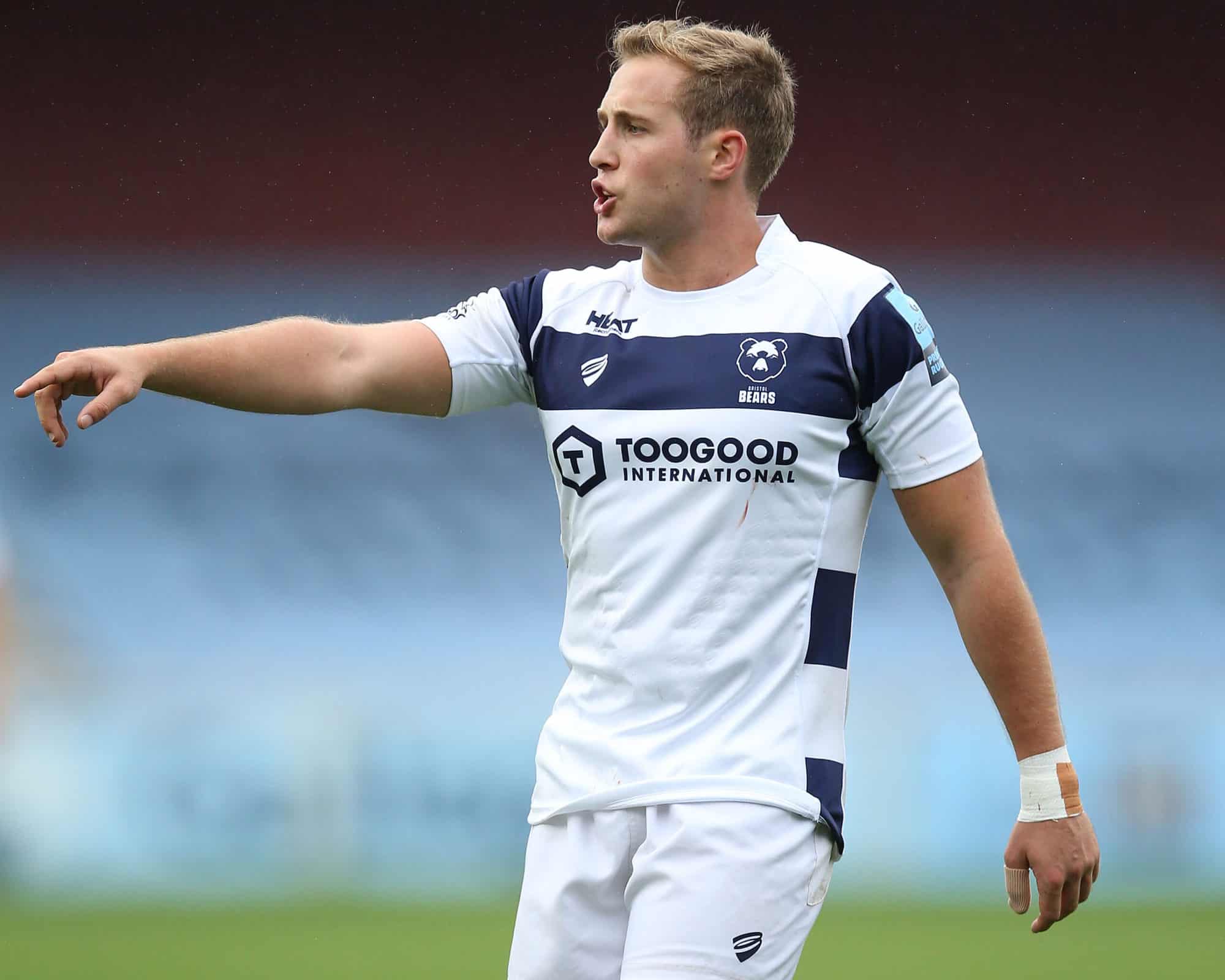 Nick Tompkins suffered an opening day defeat in the Pro 14 as Dragons lost 35-5 to reigning champions Leinster on Friday night.

The Wales international completed 80 minutes at 13 for the Welsh region and was part of their solitary try, his pass coming one before the assist for Ashton Hewitt.

He was top of the Dragons’ metres made chart, making 60 in all from 11 carries.

EARL TOP OF THE END OF SEASON TRY CHART

Number 8 Earl went over in not his typical style. He latched on to a fast-moving maul from a line-out and was led over by his teammates. The England international beat one defender and made one clean break elsewhere in the game and made 15 metres from seven carries.

Malins was puppeteer at fly-half and made 47 metres from nine carries. He beat four defenders and made two clean breaks as well as kicking three conversions and a penalty.

The 23-year-old did have one moment to forget as he scampered across the line and lost control of the ball with no one around him! It was a wet day…

Jack Singleton, Nick Isiekwe and Alex Lozowski weren’t in action on the weekend due to their games being postponed.

Gloucester vs Northampton Saints (Singleton vs Isiekwe) was cancelled due to Saints not being able to field a front row for reasons related to Sale Sharks’ COVID outbreak. The Cherry & Whites were awarded a 20-0 victory.

Montpellier (Lozowski) vs Castres was also called off due to COVID.