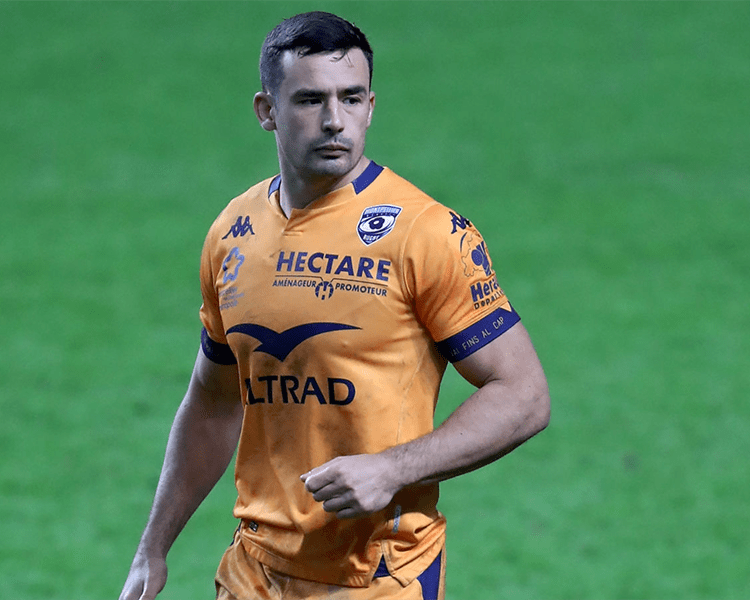 Three Saracens were on the scoresheet in European action on the weekend. 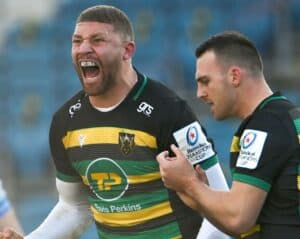 ISIEKWE SCORES FROM CHARGE DOWN AT LEINSTER

Nick Isiekwe scored a try for Northampton Saints as they fell to a 35-19 defeat against Leinster in the Heineken Champions Cup.

Playing at blindside flanker, the Academy graduate charged down a box kick and smartly gathered to finish in the corner.

He made 10 tackles in his 65 minutes on the field, making an average of 2.3 metres with each of his eight carries.

Alex Lozowski capitalised on a mistake in the Wasps ranks to score for Montpellier at the Ricoh Arena.

The outside centre picked up a loose ball just inside his own half and raced away from a number of Wasps defenders to touch down.

It helped his cause to be Montpellier’s top player for metres made (74), however the French side had a man sent off early on so fell to a disappointing 33-14 loss.

Nick Tompkins was on the scoresheet for the Dragons for the first time with an acrobatic finish.

The Wales international collected in the wide channel and showed neat footwork before diving and dotting down in the corner, despite heavy pressure.

It was a mere consolation for the Dragons who lost 47-8 to Bordeaux Begles.

Full-back Malins was second behind teammate Piers O’Conor for metres made in the game (81) from a Bristol-high 13 carries while open side Earl was the game’s top tackler (18), one of which was a fantastic try saver. 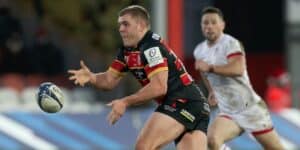 The hooker, who will be joining the Cherry & Whites permanently from next season, completed 68 minutes as the West Country side edged out their Irish counterparts 38-34.

Not in action: Alex Goode