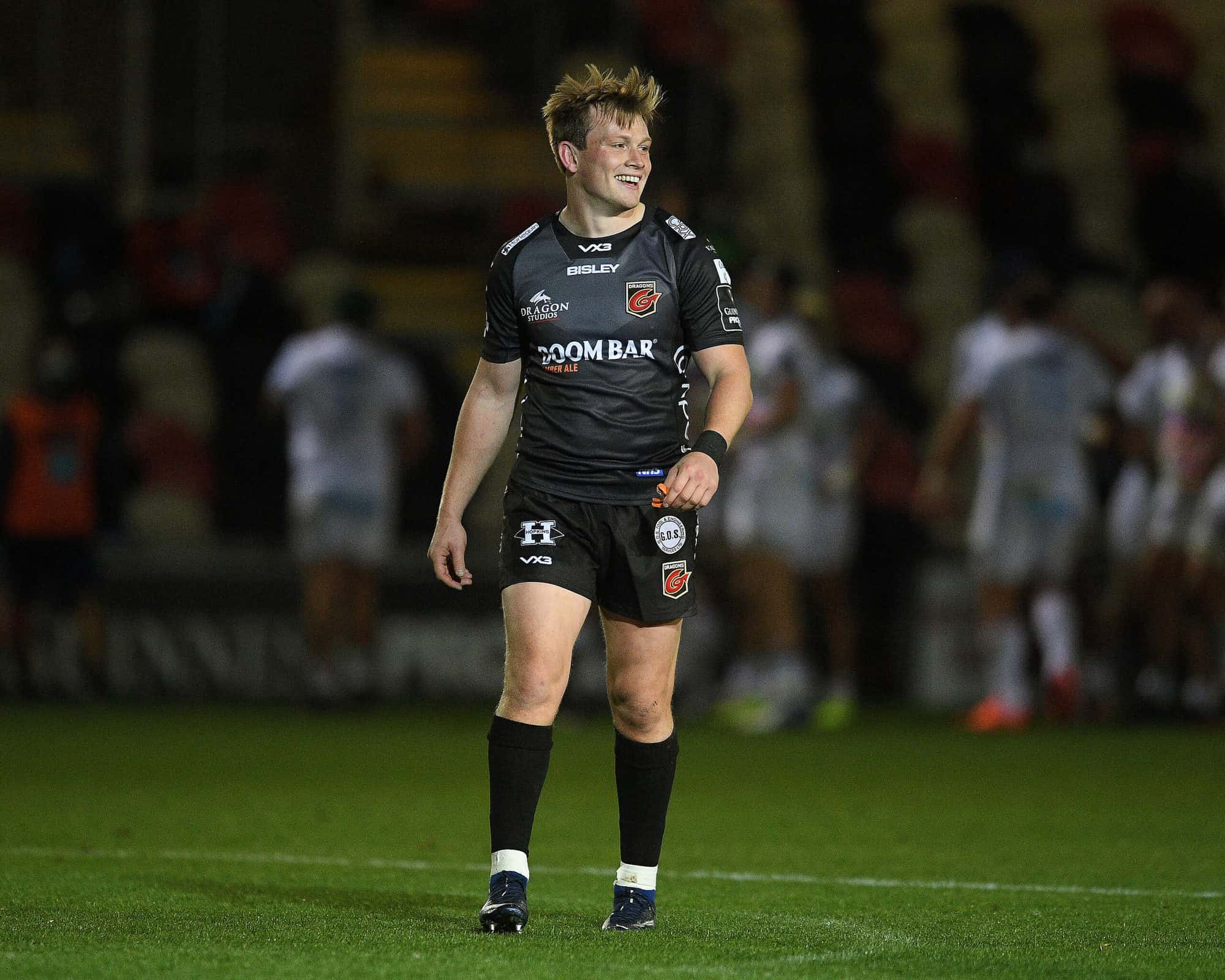 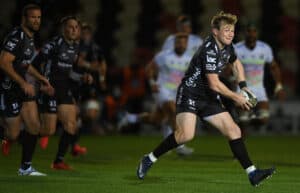 Nick Tompkins experienced victory with the Dragons for the first time as they defeated Zebre at Rodney Parade.

Again starting at outside centre, the Wales international completed another 80 minutes for the Welsh region.

He didn’t make as many carries as he has become accustomed to doing (four) and made an average of 1.8 metres per hit up. 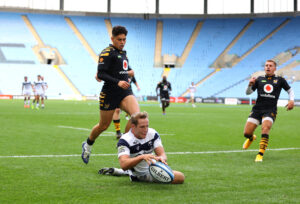 Ben Earl and Max Malins’ 2019/20 league season came to an end on Saturday as Bristol Bears were knocked out of the Gallagher Premiership play-offs by Wasps.

The duo started at openside flanker and full-back respectively with Earl carrying his lowest amount since joining the Bears (three) – he did however make 14 metres and one clean break. The England back rower also made seven tackles.

Malins made 147 metres from 18 runs, making one clean break and beating two defenders. The 23-year-old grabbed another try with a beautiful chip and chase down the right wing, but it proved to be a consolation.

The duo have the Challenge Cup final to look forward to next week. 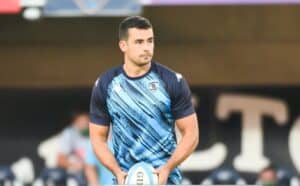 Alex Lozowski came on for the last 15 minutes of Montpellier’s defeat against Toulon on the weekend.

The Saracens man came on in the centre for the French side and made two carries during his time on the field as well as five positive handling contributions.

Unfortunately, it wasn’t enough to help Montpellier to come back and win against the Challenge Cup finalists. They sit second bottom after three matches with two points.