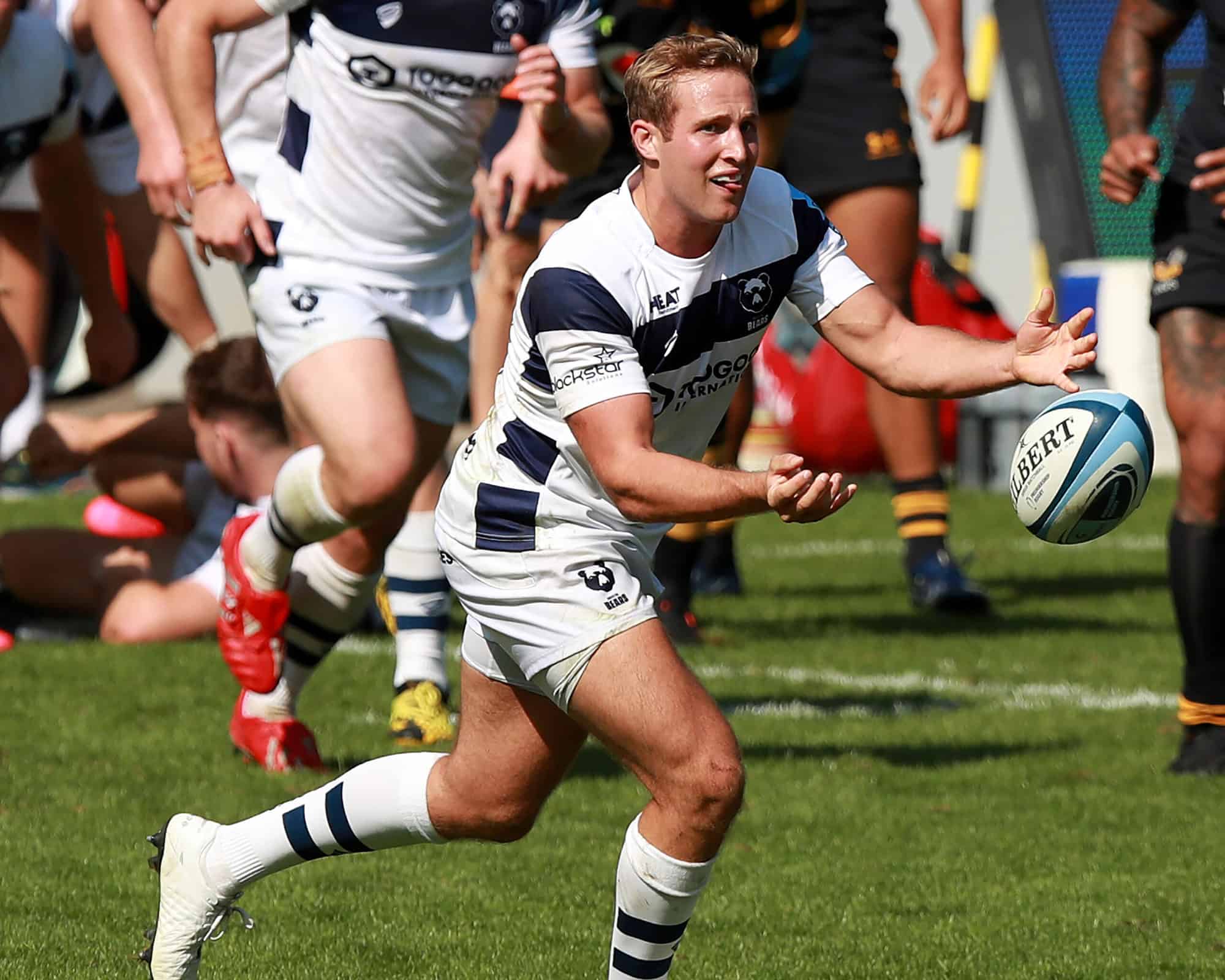 It was a mixed week results wise for Ben Earl and Max Malins at Bristol Bears but the duo both grabbed tries and were in fine form for Pat Lam’s side.

On Tuesday, Earl was selected at openside flanker against Northampton Saints and scored his 10th try of the Gallagher Premiership campaign.

The 22-year-old was involved in a maul try early on before making a clean break from the halfway line to assist the Bears’ third score.

He snuck in for a second-half finish, catching the Saints defence off guard with a snipe and sprint under the sticks, and completed a man-of-the-match display by setting up Piers O’Conor for one of the tries of the season.

In total, Earl made 76 metres from 10 carries, making four clean breaks and beating six defenders. To add to that, he made 15 tackles missing just one.

On Sunday, Malins started at fly-half for the first time and although Bristol suffered defeat, he impressed with his own man-of-the-match performance. 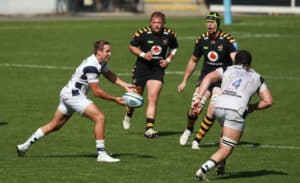 The former England Under-20 collected 18 of the Bears’ 35 points at Wasps, bursting through a gap past several defenders to dot down for the visitors’ opener on 33 minutes.

He then broke through again and play two one-twos with O’Conor to send the wing into the corner as Bristol looked for a way back into the match just before half-time.

Malins continued to impress and in the second period added his second. Starting the move on the 50 metres out with a flat pass to release a teammate, he ran a perfect support line and regathered possession on the 22 for a score under the posts.

As well as two tries and an assist, Malins kicked two conversions – including one from the touchline – made 67 metres from nine carries, beaten nine defenders and had seven clean breaks. 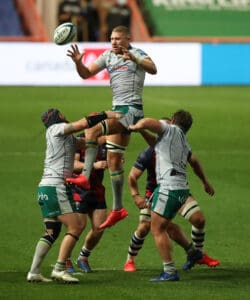 TOUGH COUPLE OF GAMES FOR ISIEKWE

Nick Isiekwe was involved for Saints in their defeat at Bristol Bears.

The England lock started the match at Ashton Gate and gave the visitors go forward with 13 metres from eight carries.

In defence he made eight tackles on a difficult evening for Saints and he was key to Northampton having successful at the set piece as they won 92% of their line-outs.

On the weekend, Isiekwe was introduced at half-time in Saints’ loss to Leicester Tigers.

He made one carry, barging his way forward for nine metres, beating one defender. 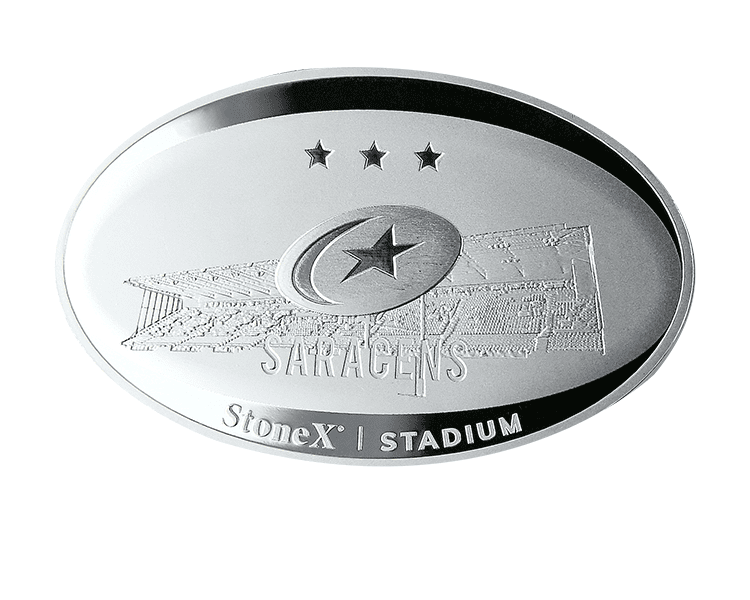 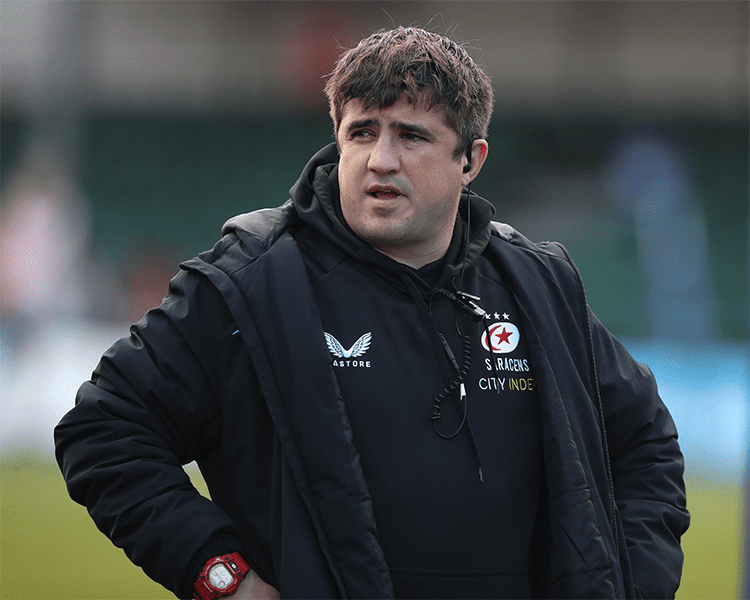