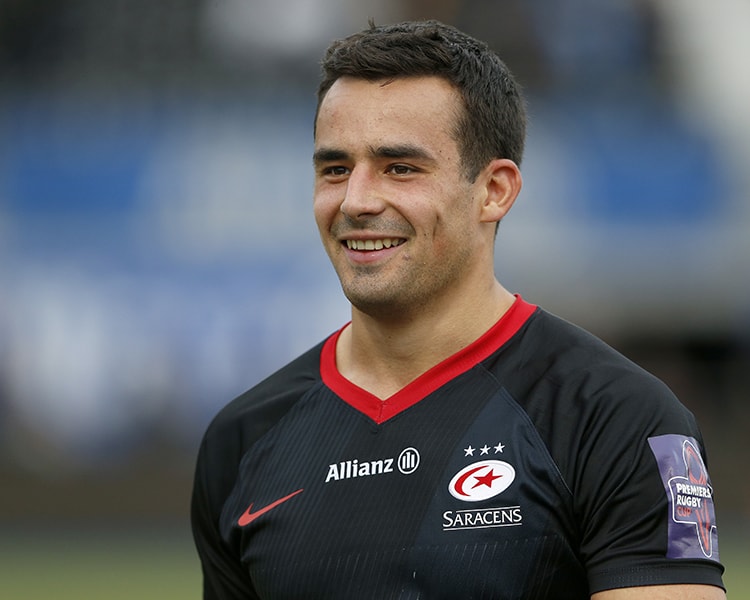 Lozowski to join the 100 Club

Alex Lozowski will join the Saracens 100 Club this weekend when the Men in Black take on Munster in the Heineken Champions Cup.

The 26-year-old joined the club from Wasps ahead of the 2016/17 season and has established himself as a key figure in the Wolfpack midfield.

Ahead of his century appearance, Lozowski revealed his pride of making it a century of Sarries appearances.

Loz is going to be in the 100 Club and you could be too! Click here to take a look at our Hospitality packages for Saracens vs Bristol Bears.

“It’s something you never really imagine that will happen and I feel really lucky to have made it to 100 games,” he said.

“Time has flown by and I think that shows how much I’ve enjoyed my time here. What a place to go and play your 100th game in a big game against a top European team. It’ll be a nice one.”

Hear more from two-time European winner Lozowski in this week’s In Focus.