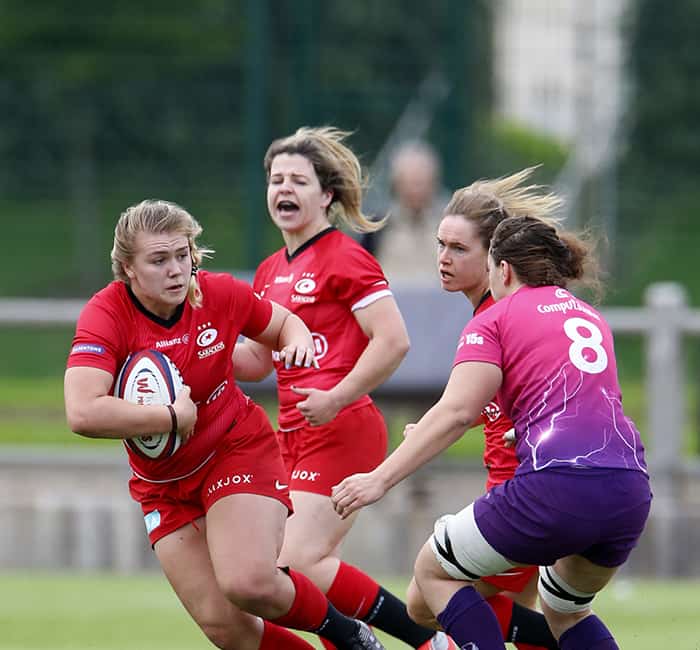 Saracens Women’s Mackenzie Carson has been named in the Canada Women squad for the Can-Am tour where they’ll face USA Women’s Eagles in a two-test series on 20 November and 24 November 2019.

Carson, who joined Saracens from Bristol Bears Women this season, has impressed in the Tyrrells Premier 15s this season with four tries to her name and has packed down at both hooker and in the back row.

The 21 year old earned her first Canada cap last November, having previously represented her country at U18 and U20 level. 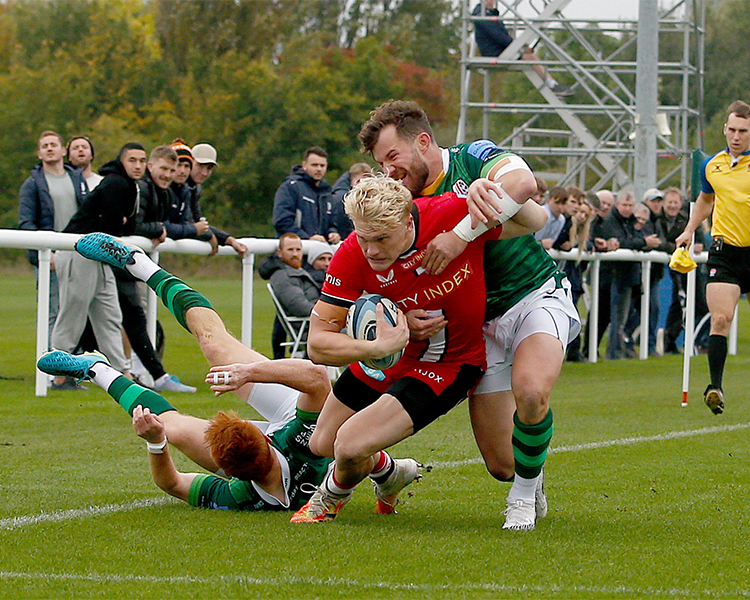