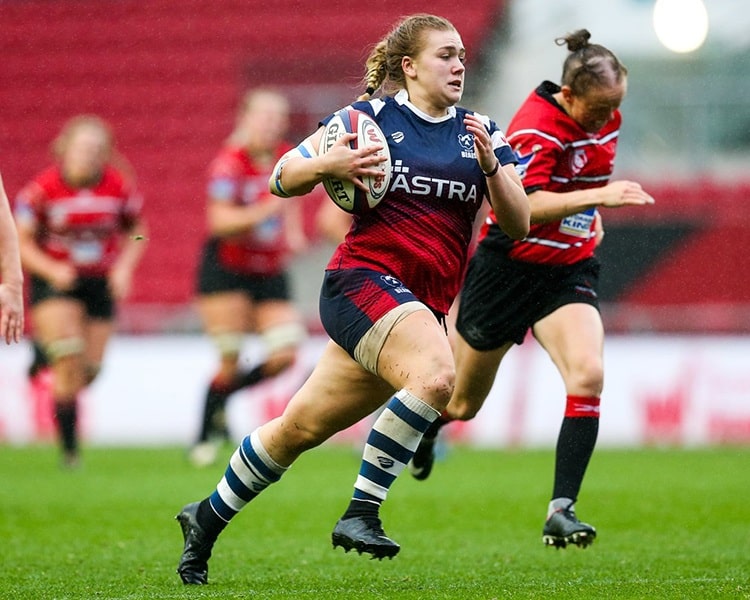 Saracens Women are delighted to announce the signing of Canada international Mackenzie Carson ahead of the 2019/20 Tyrrells Premier 15s season.

The versatile forward, who can play hooker and back row, started playing rugby aged nine in Abbotsford, British Columbia. Before coming to the UK, she played for two years at the University of British Columbia where was capped for Canada U20.

In November 2018, she earned her first senior cap for Canada in the Autumn International series.

Carson said: “Thank you to Bristol Bears for all their support in my first season in the TP15s, I learned a lot in my time at the club.

“I’m really excited to be joining Saracens Women for the upcoming season. They have had great success in recent years and I’m looking forward to playing alongside so many great players, many of whom I’ve played against in the last year.

“The support they offer players on and off the pitch is brilliant and the opportunity learn from the likes of Rocky Clark is really exciting.”

“A fierce and physical competitor, her approach to the game and her desire to maximise her potential means that she is a really good fit at the club and we are looking forward to what she can do in a Saracens shirt.” 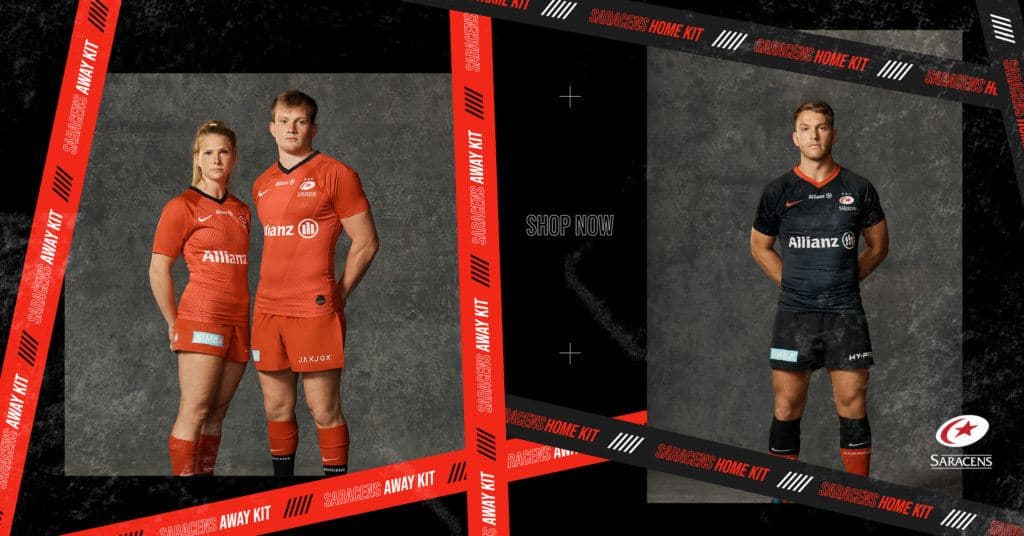 It won’t be long before Mackenzie Carson puts on the new 19/20 Saracens kits for the first time. Click here to buy yours now!