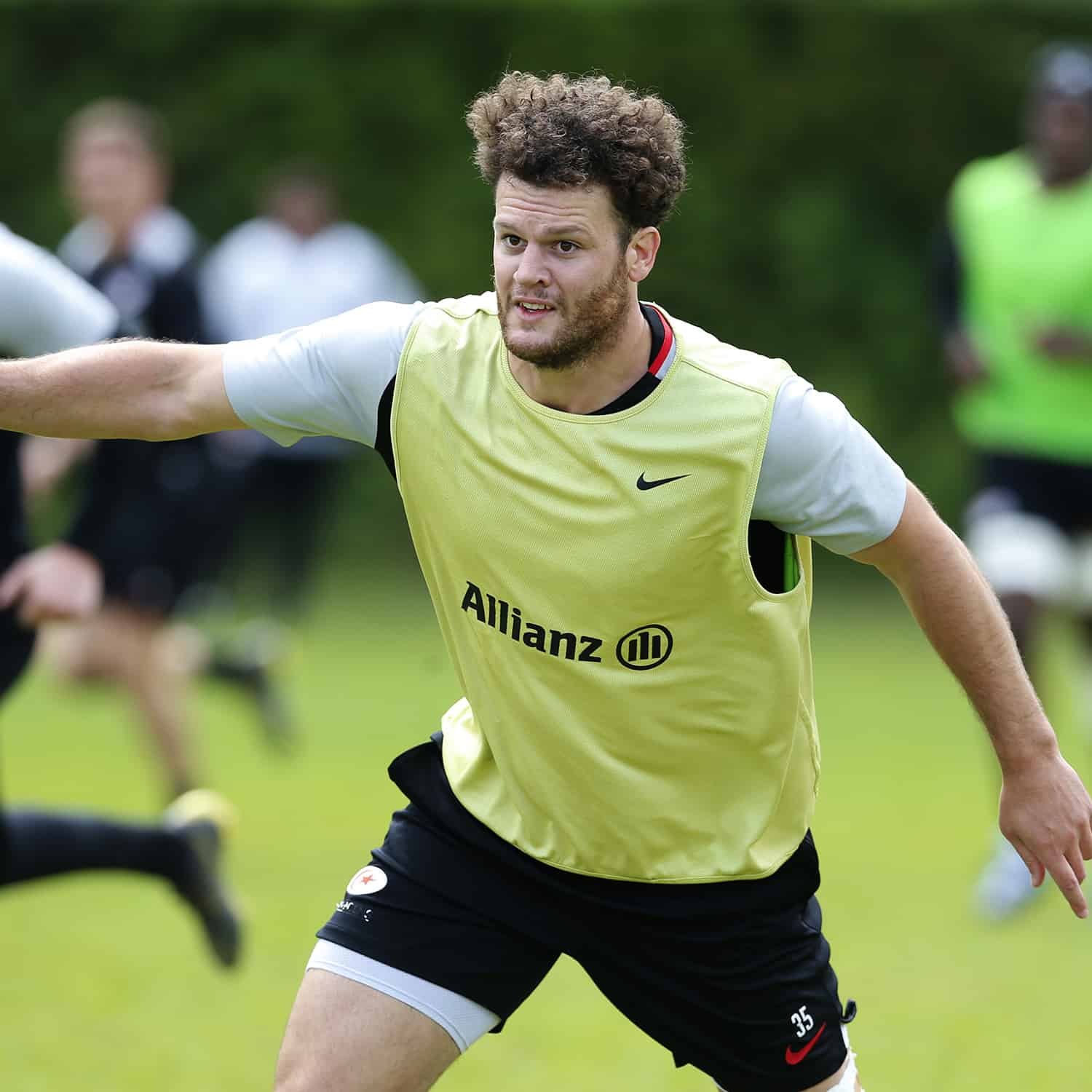 The duo are part of Gregor Townsend’s 42-man squad as they prepare for matches against Ireland, Samoa, Russia and host nation Japan in the 2019 tournament.

Wing Maitland has been in great form for Saracens this season and Scotland too, scoring twice in this year’s Six Nations.

Taylor, who has 21 international caps, has missed the whole of this season due to a knee injury but is due to be fit again in June.

The first block of Scotland’s preparations will see the squad divided into smaller skills and strength and conditioning groups to accommodate post-season breaks for those in the knockout stages of domestic or European Cup competition.

The majority of players will then be given three weeks off and will return from mid-June to intensify pre-season preparations at Oriam, Scotland’s National Sports Performance Centre, on the outskirts of Edinburgh.

The pre-season campaign will be punctuated by three residential camps in Scotland and a hot weather camp in Portugal, before four home-and-away Summer Test matches against Georgia and France begin in August to complete the squad’s pre-departure preparations.