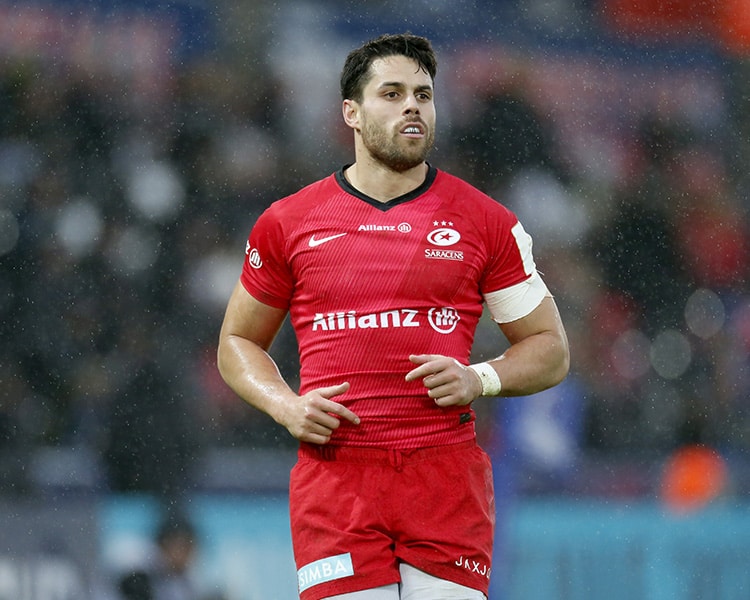 Sean Maitland has been selected Scotland’s 38-man squad for the Six Nations.

The Saracens winger is regular in Gregor Townsend’s side and has 44 caps for his nation.

New Zealand-born, Maitland qualifies for the Scots through his Glaswegian grandparents and made a try-scoring international debut against England in 2013.

Maitland made his international debut against England in 2013.

He went on to start every match of the Six Nations that year and, following a sequence of fine club and country showings, was rewarded with selection for the British & Lions tour of Australia.

Maitland has since featured at two World Cups and has 13 Scotland tries to his name.