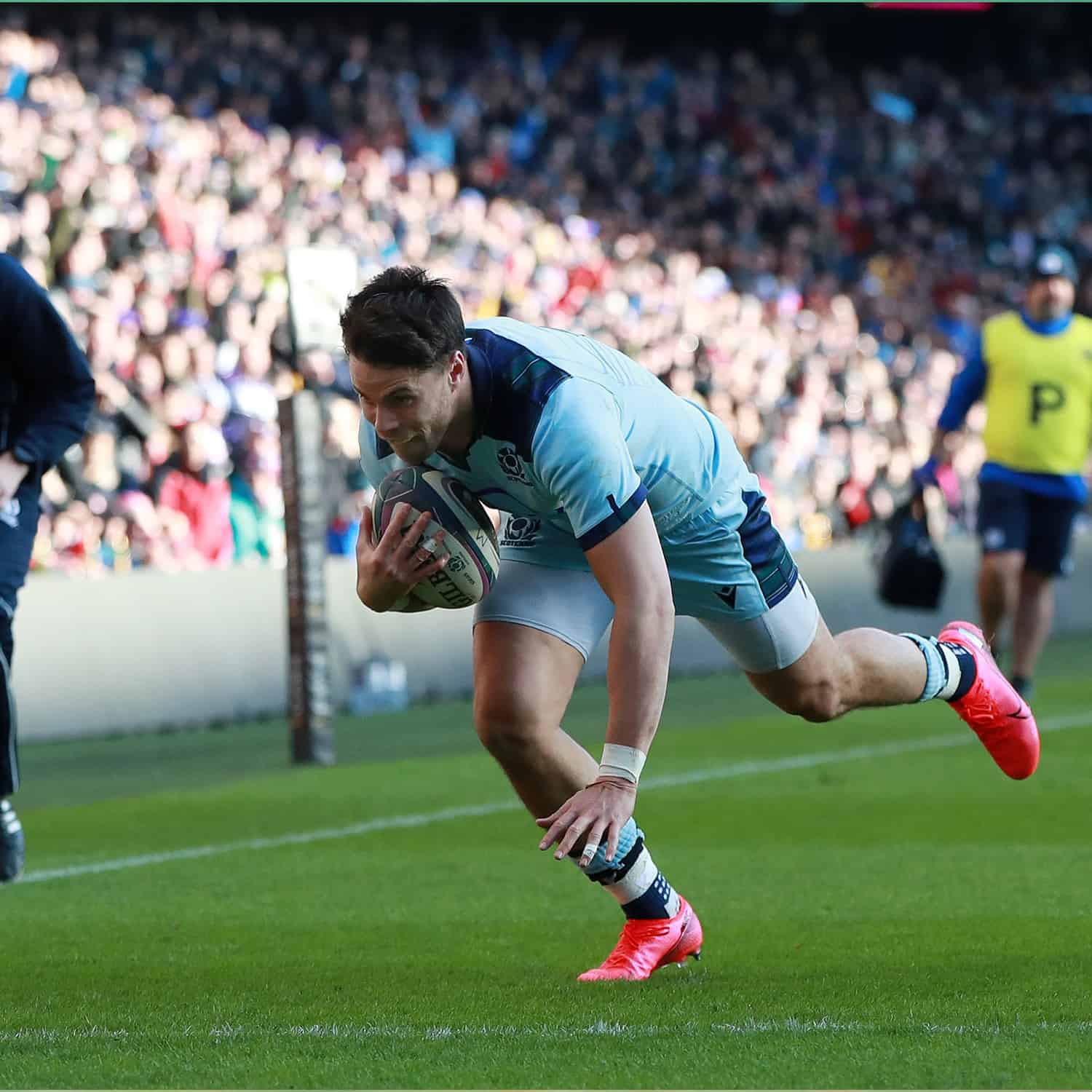 Maitland on wing for Cardiff trip

Sean Maitland will start on the wing for Scotland’s Guinness Six Nations clash with Wales at the Principality Stadium on Saturday 14 March.

Maitland moved up to ninth in Scotland’s all-time top try-scorers after his brace in the 28-17 win over France last Sunday.

He will also be one of ten Scotland players to have started every match in this year’s tournament after being named in an unchanged Scottish backline.

Scotland go into this Saturday’s test looking to not only make it three wins in this year’s Six Nations, but also earn their first win in Cardiff since 2002.

Scotland Head Coach, Gregor Townsend, said: “We set out this season to improve our consistency over a run of five tough games, something we have done well so far.

“We’ve stayed in the fight in every game, which is a credit to how hard the players have worked in training and during the Tests.

“We have huge respect for the Welsh team, who narrowly missed out on a World Cup Final a few months ago. They are well coached and have some outstanding players.

“It will be a fantastic occasion and one last opportunity to play to our potential in this championship.”