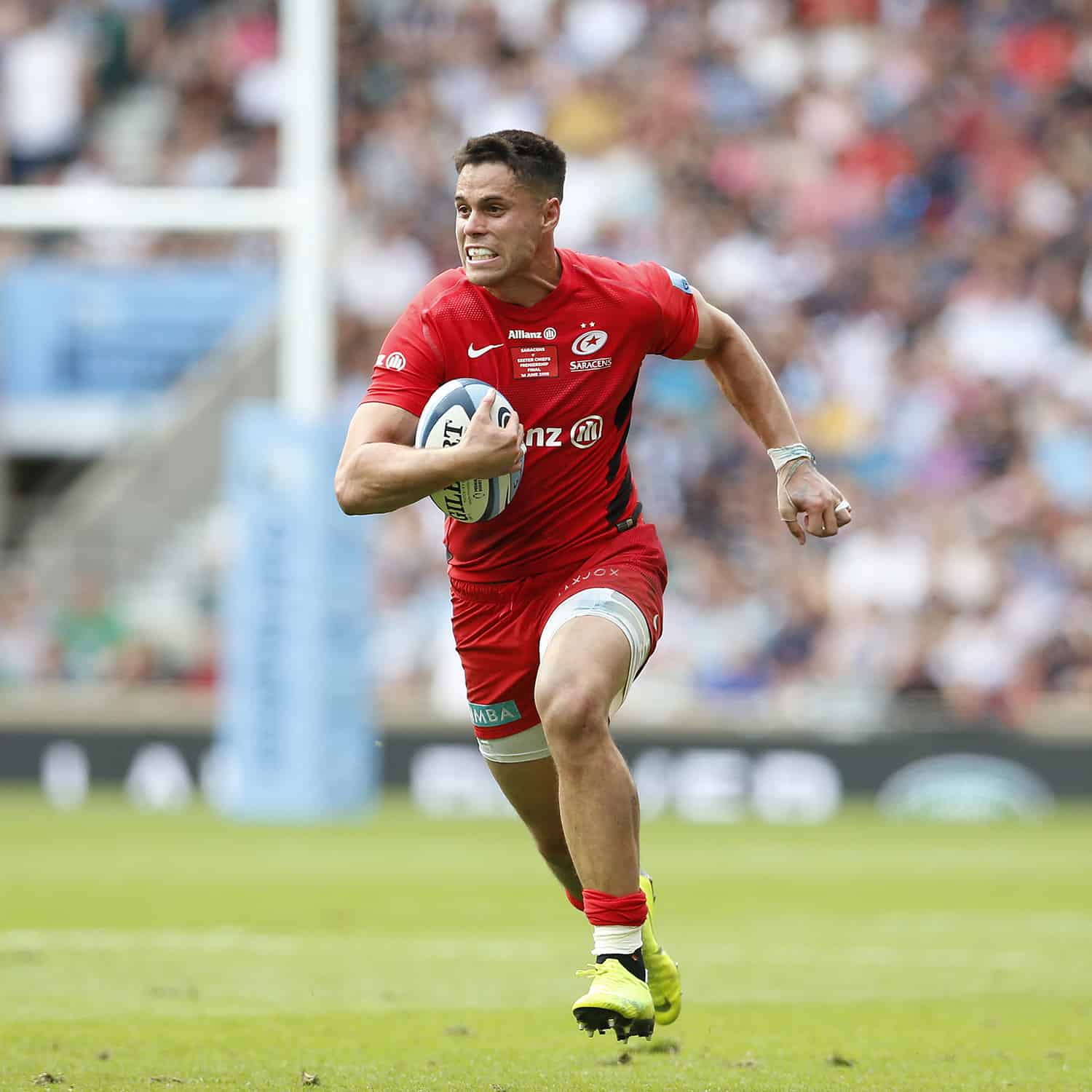 Maitland picked for Scotland vs France

Sean Maitland is back on the wing for Scotland’s second match against France in a week.

Scotland will face Ireland Japan, Russia and Samoa at the World Cup.

Gregor Townsend’s side host their French counterparts at Murrayfield after going down 32-3 last weekend.

Saracens centre Duncan Taylor featured in the defeat in Nice on his return from injury and is rested for this Saturday’s clash while Maitland will earn his 42nd cap.

The winger will link-up with Stuart Hogg and Tommy Seymour in the back three for a 19thTest.