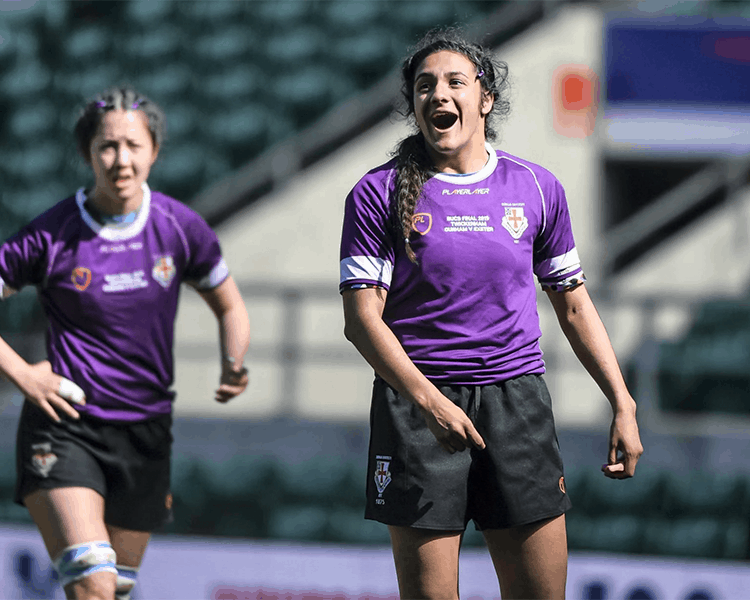 Saracens is pleased to reveal two new deals for the 2021/22 campaign, with Jodie Mallard and Sophie Shams both on board at StoneX Stadium.

Mallard has extended her stay with the Women in Black, whilst Shams is an exciting new arrival for the upcoming season.

Mallard, who joined the club in 2019 is a talented scrum-half who originally signed from Loughborough Lightning. She has represented England at Under 20 level and will be looking to make a big impact in the new season.

“I’m so glad I made the decision to return to Saracens after taking a break from rugby. I’m feeling more motivated than ever and I cannot wait to finally pull on that shirt, it’s an exciting season ahead!” Said the number nine.

Shams has had a fascinating journey to North London after originally playing in the Middle East, and has picked up plenty of experience along the way. She has represented England Sevens at the Rugby Europe Sevens Grand Prix, has played Premier 15s rugby with Darlington Mowden Park and also scored a wonder try for Durham in the BUCS Final at Twickenham in 2019.

She is excited to be heading to StoneX Stadium for the new season.

“It is fantastic that I will have the opportunity to learn and develop my rugby skills with such an amazing team, I am so looking forward to my future with Saracens.”