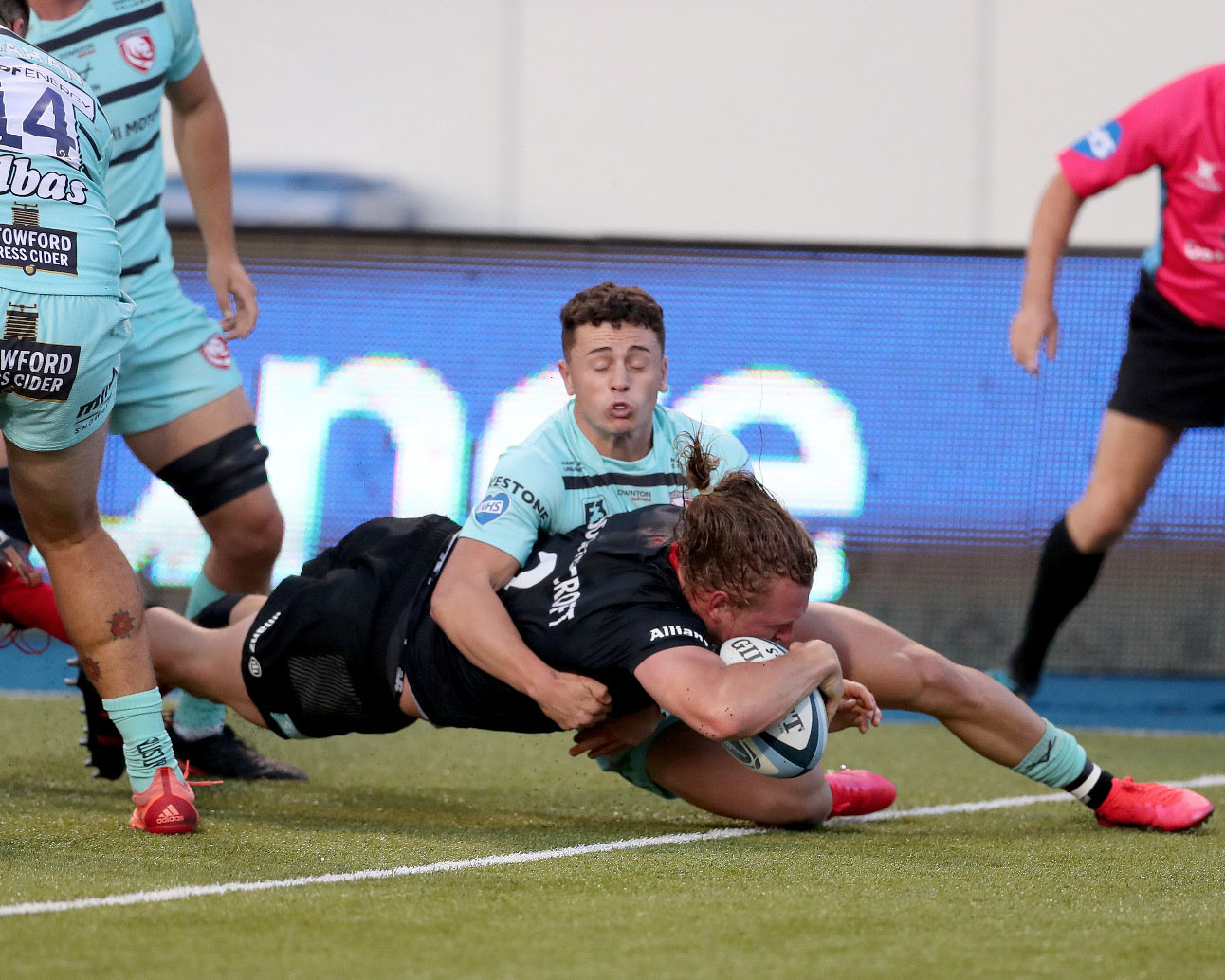 After a host of penalties for either side, Stephen Varney crossed for the visitors, but his effort was cancelled out by a debut try for wing Ben Harris. 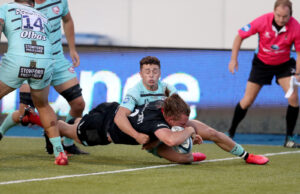 Captain Woolstencroft flopped over twice in quick succession early in the second period and he added a third shortly after replacement hooker Henry Walker had dotted down.

Tom Whiteley capitalised on a defensive mistake to round off the Sarries scoring ahead of a Louis Rees-Zammit consolation.

The final two try scorers were involved in early drama with the former thwarting the latter in the 10th minute, following on from penalties from Lloyd Evans and Elliot Daly.

Flanker Jordy Reid smother a loose ball, broke through smartly and put boot to ball for Rees-Zammit to chase. The Welshman gathered via his fingertips and was denied five points by Whiteley who dived to dislodge the winger of possession.

A further two kicks at goal were nailed by Daly and Manu Vunipola as Saracens began to take control, however it was Gloucester that got the first try of the contest; Varney receiving the plaudits after Atkinson and Evans’ clever link-up play. 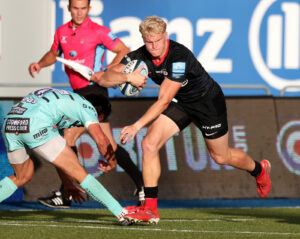 The conversion put the Cherry & Whites ahead but not for long as Sarries new boy Harris announced himself.

On his first Premiership start, Andy Christie rose highest to claim a deflected punt and the Number 8 showed great aware to offload to speedster Harris. The former England Sevens wing stepped inside, handed off two players and touched down in the corner, much to his and his teammates’ delight.

Mark McCall’s men were very much on top and took that momentum in the second half with Woolstencroft being led to the line by the pack.

The 25-year-old was on the board again in similar fashion, walking over thanks to a strong, united Men in Black maul and Richard Barrington thought he had added another; not quite as he was penalised for diving over a ruck to place an unguarded oval. 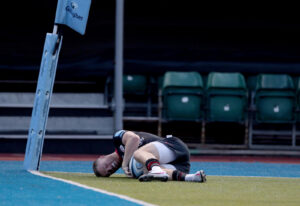 Walker managed to get himself a score in a rare Gloucester attack, but it was opposite number Woolstencroft who grabbed the headlines, rolling his way and bouncing over from close range.

Gloucester did end the game with Rees-Zammit sprinting in, though the good work had already been down by the youngest Saracens side to grace a league fixture since 1998.