Saracens Women fought their way to a 35-22 win over Bristol Bears Women in the opening round of the 2019/20 Tyrrells Premier 15s at Shaftesbury Park on Saturday 21st September.

After taking an early 3-0 lead thanks to a Lisa Martin penalty, making her debut for Saracens, the visiting team found themselves on the back foot for most of the opening 20 minutes.

Saracens got themselves on the wrong side of the referee and were pinged consistently. That pressure eventually told with Bristol scoring through Lucy Attwood and Kiera Bevan.

The persistent infringements also meant that Saracens went down to 14 players with Rosie Galligan given a yellow card.

However, the women in red responded brilliantly with some of the big-name players coming to the fore. A strong carry by Hannah Botterman created space on the left wing and Vicky Fleetwood, in her first appearance for Saracens since March, showed a great turn pace to score a fine individual try.

The momentum was with Saracens at this point and after another period of possession, they added a second penalty to the scoreboard, again through Lisa Martin.

Botterman and Fleetwood combined from the subsequent kick-off with the latter making the initial break before the prop carried into the 22.

From next phase, captain Lotte Clapp stepped her way through the Bristol defence to dot down. Martin added a second conversion meaning Saracens had scored 17 points while down to 14.

The scored stayed the same for the rest of the half but it was the visiting team that took firm control of proceedings in the second 40.

Prop Jeani Layola crashed over after a period of pressure in the Bristol 22 to take the score out to 25-10.

Just a few minutes later the prop was involved again as she pounced on a loose ball. Saracens quickly took advantage as some slick handling gave Chantelle Miell the chance to accelerate through a gap and stretch out for the score.

To their credit, Bristol kept coming and they got their third try of the game as they returned a Saracens clearance with interest and Bevan went over for her second try.

Saracens put the game to bed with three minutes go as Rocky Clark plunged over from close range. Replacement scrum-half Jade Knight made the initial break and the experienced prop made the sure the visitors turned position into points.

There was still time for the home to finish on a high as they went over in the closing seconds for a bonus point try, Clara Nielson going over from a driving maul.

Saracens Women will next face Richmond FC on Sunday 29 September at Allianz Park. Make sure you get your tickets NOW! 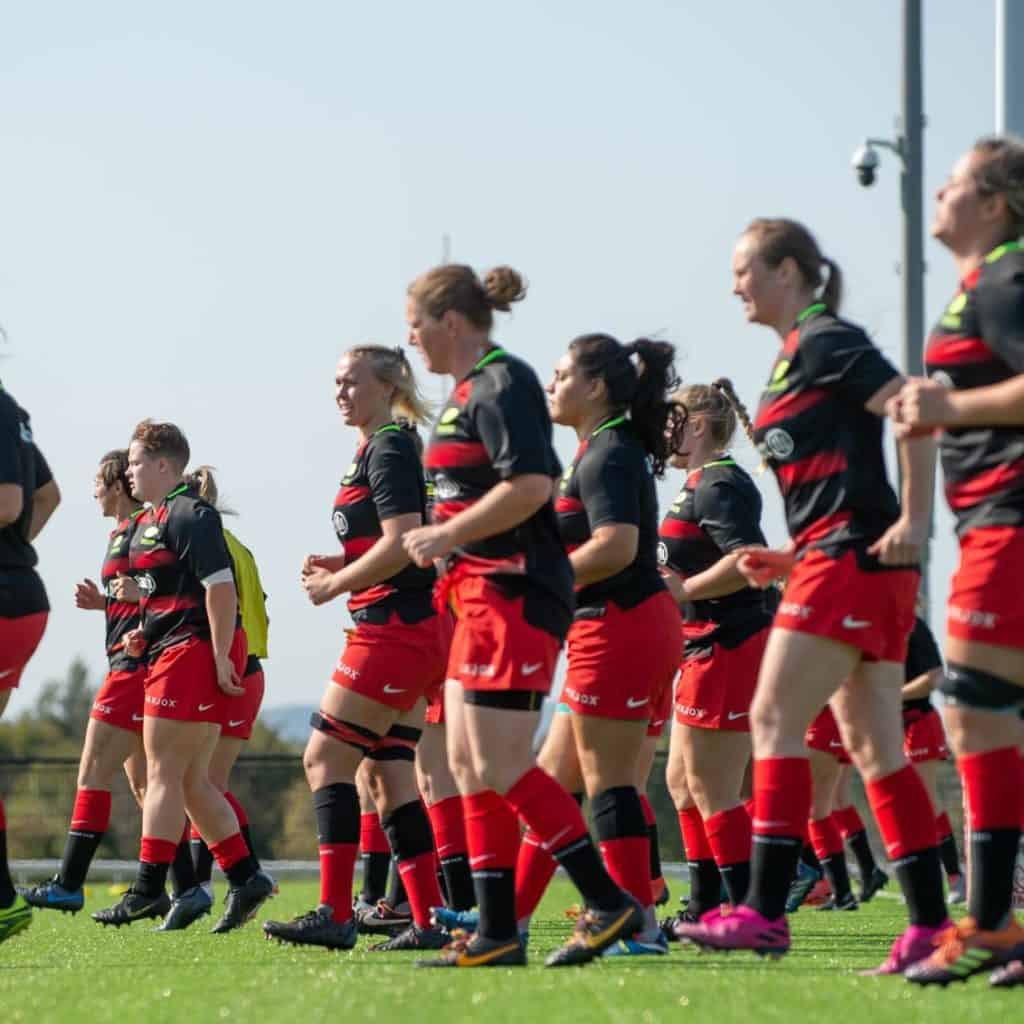 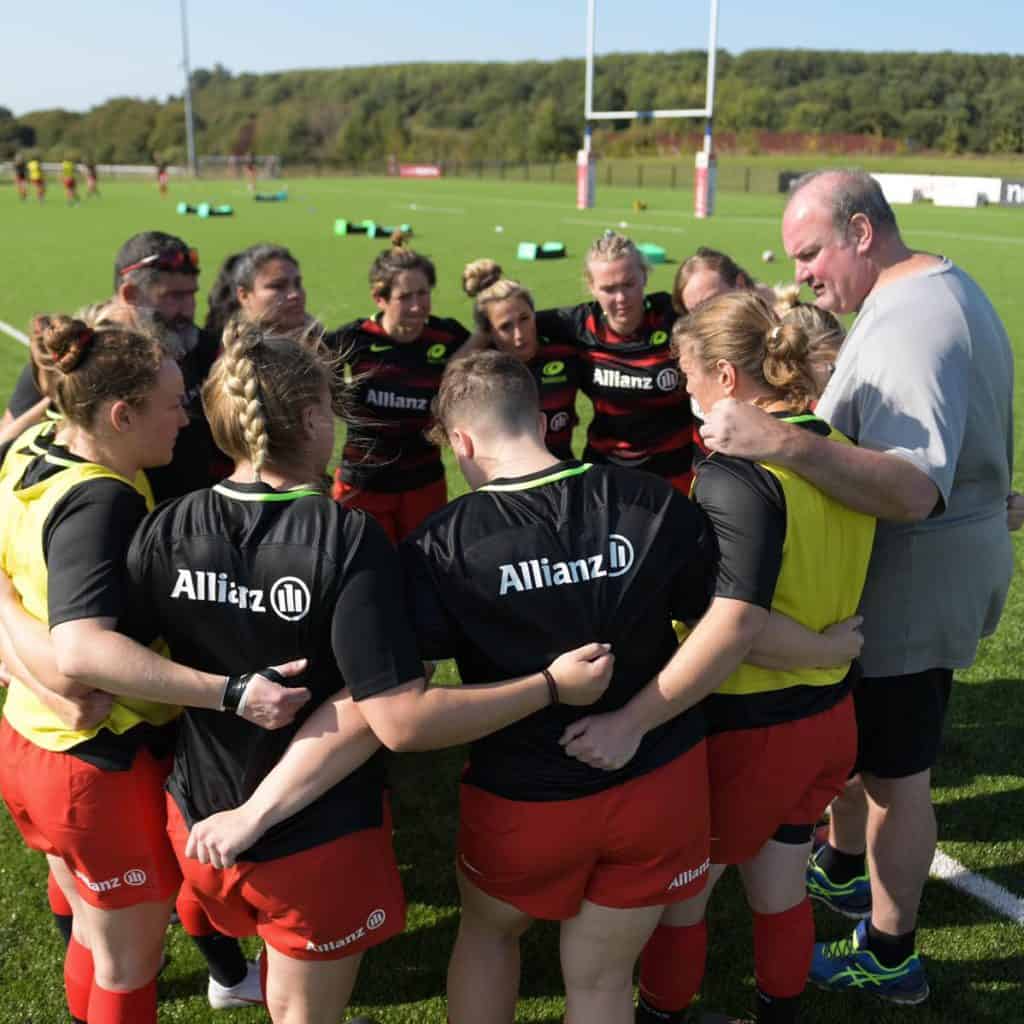 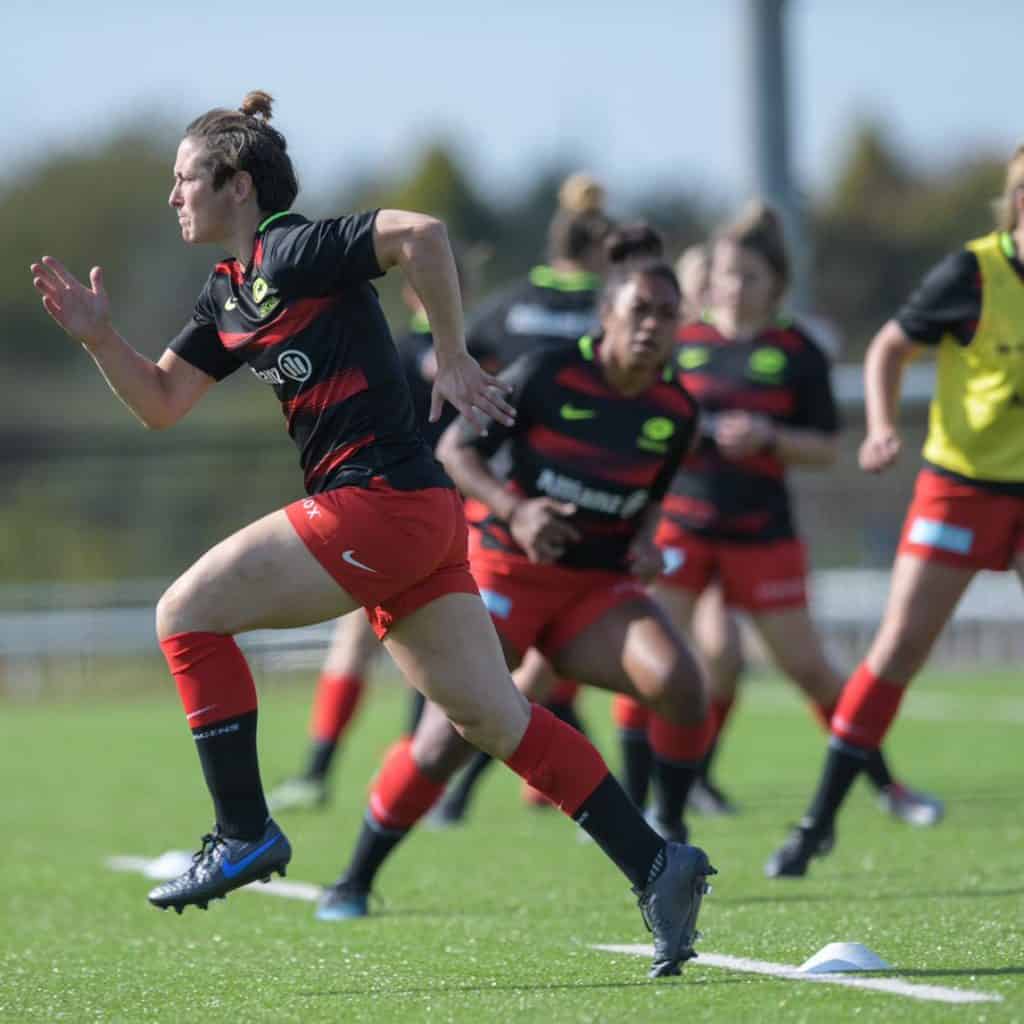 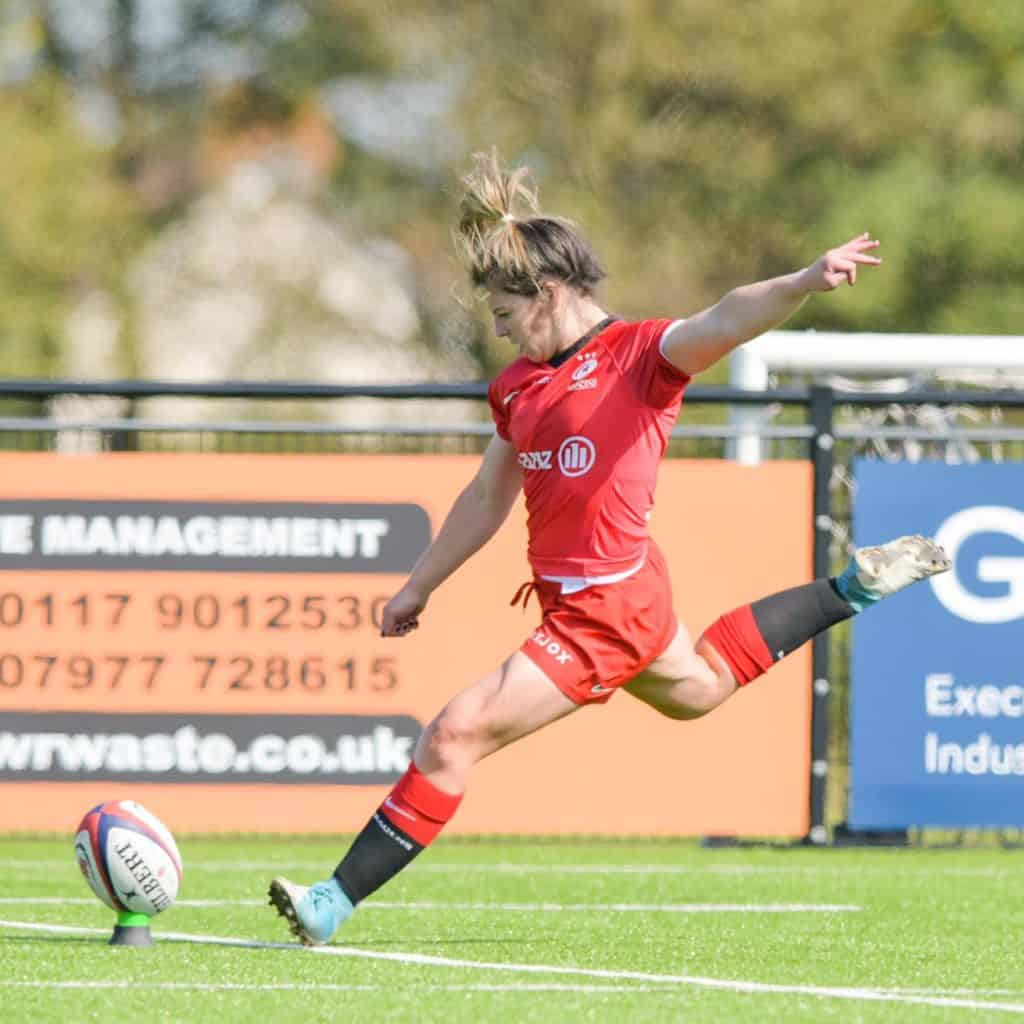 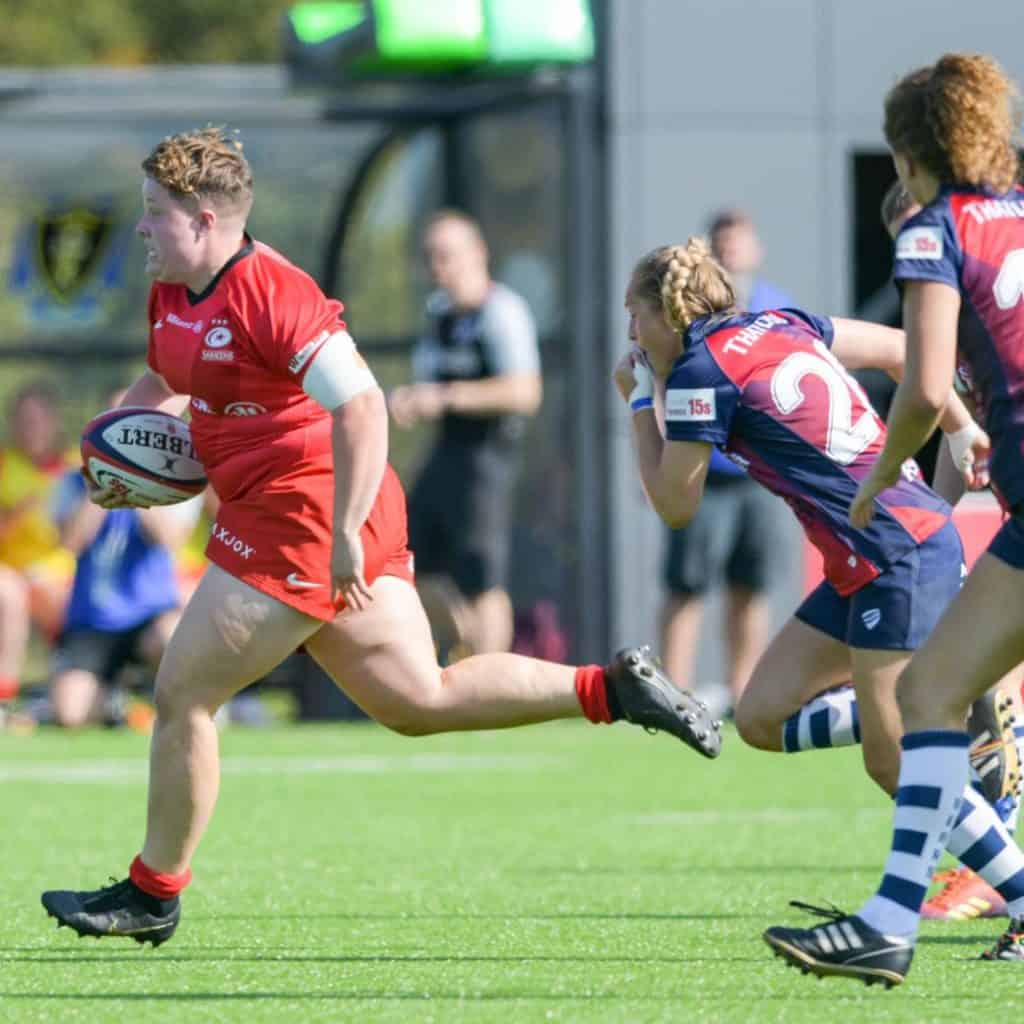 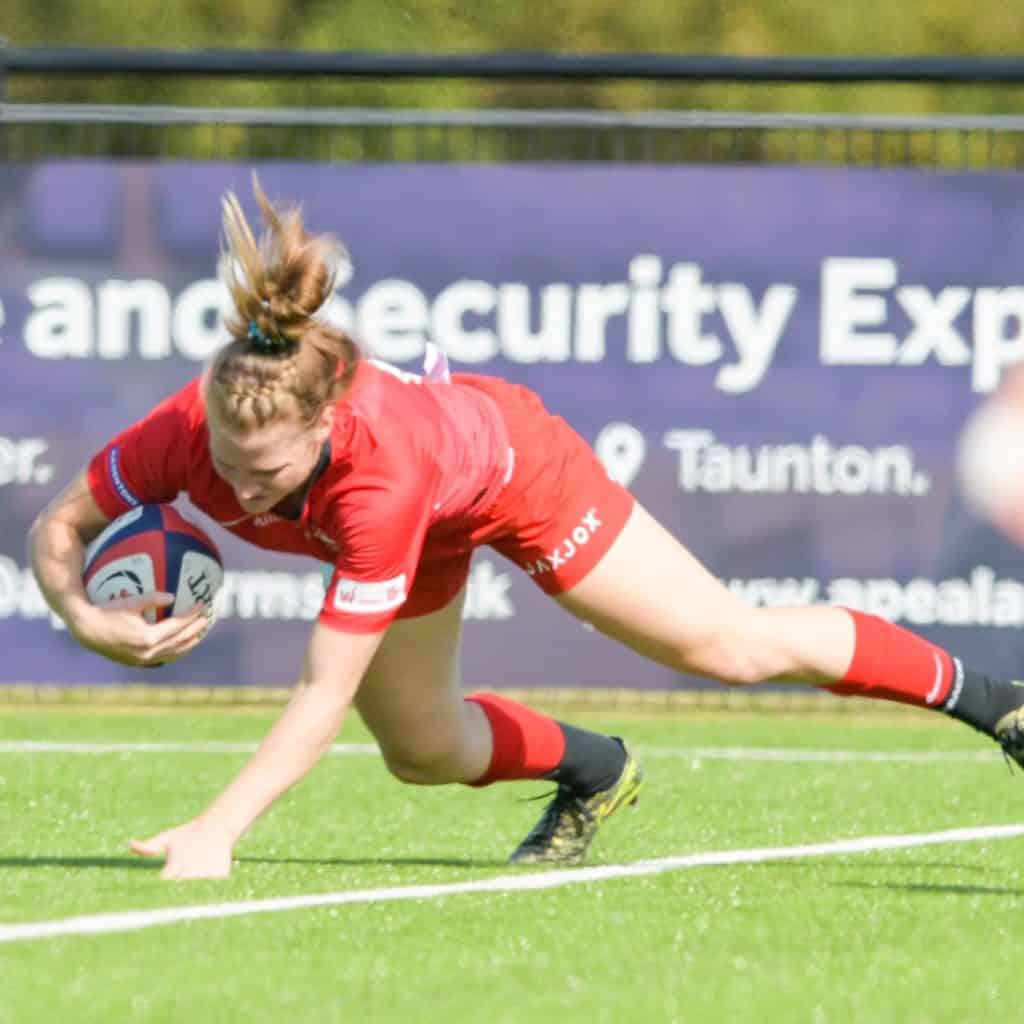 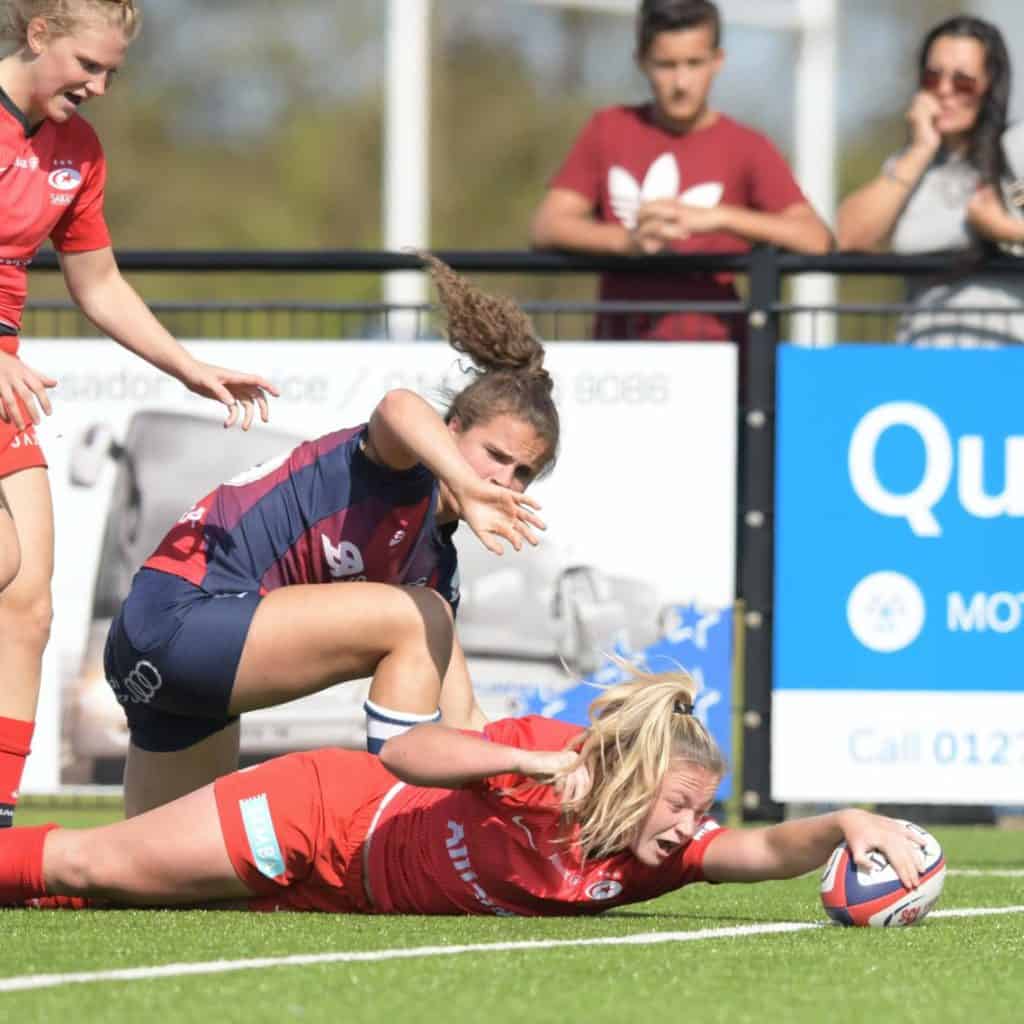 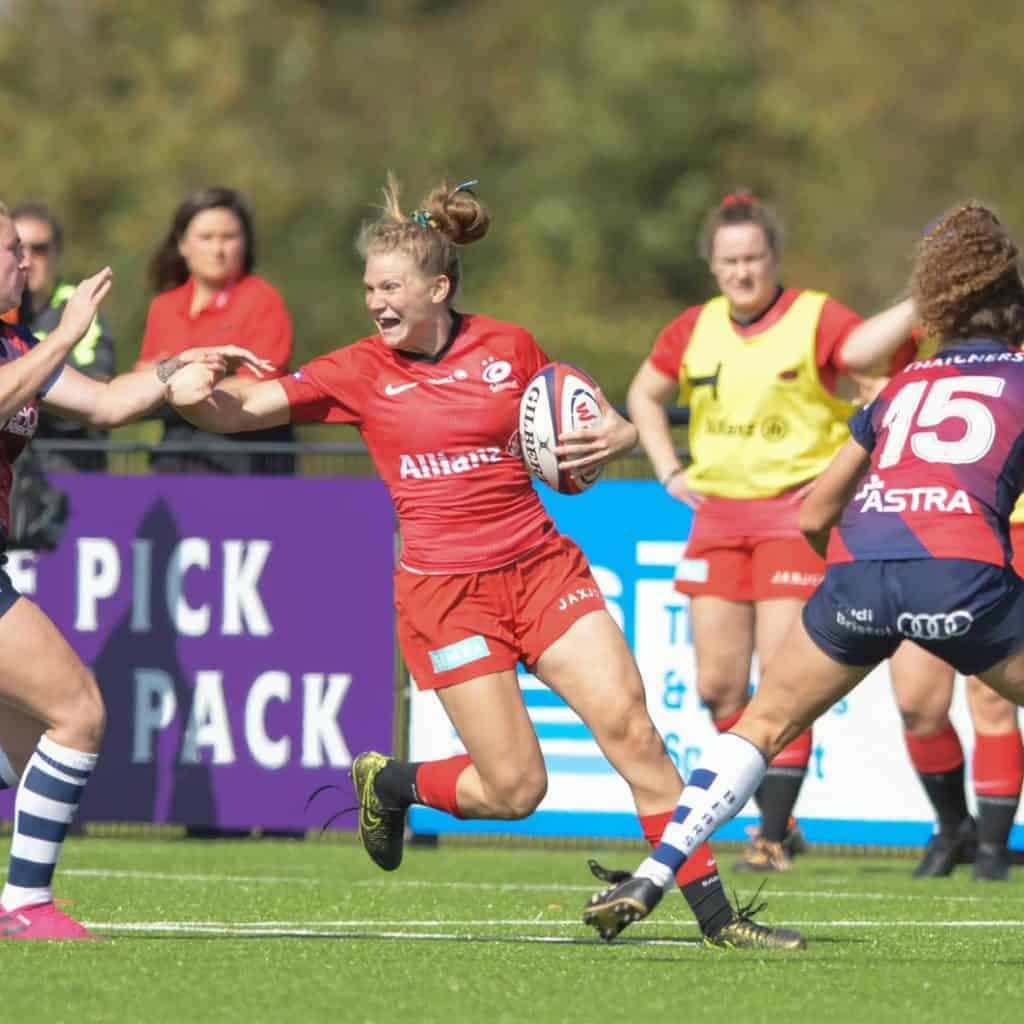 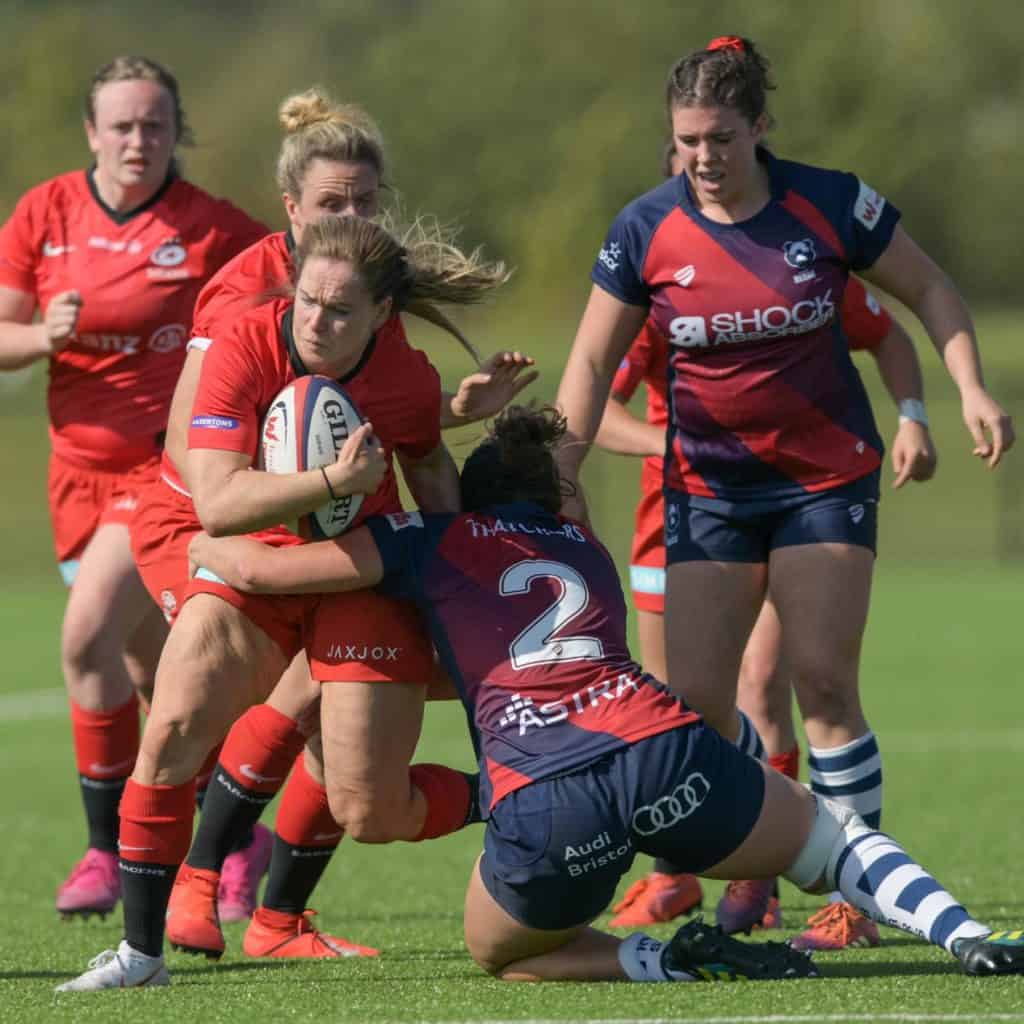 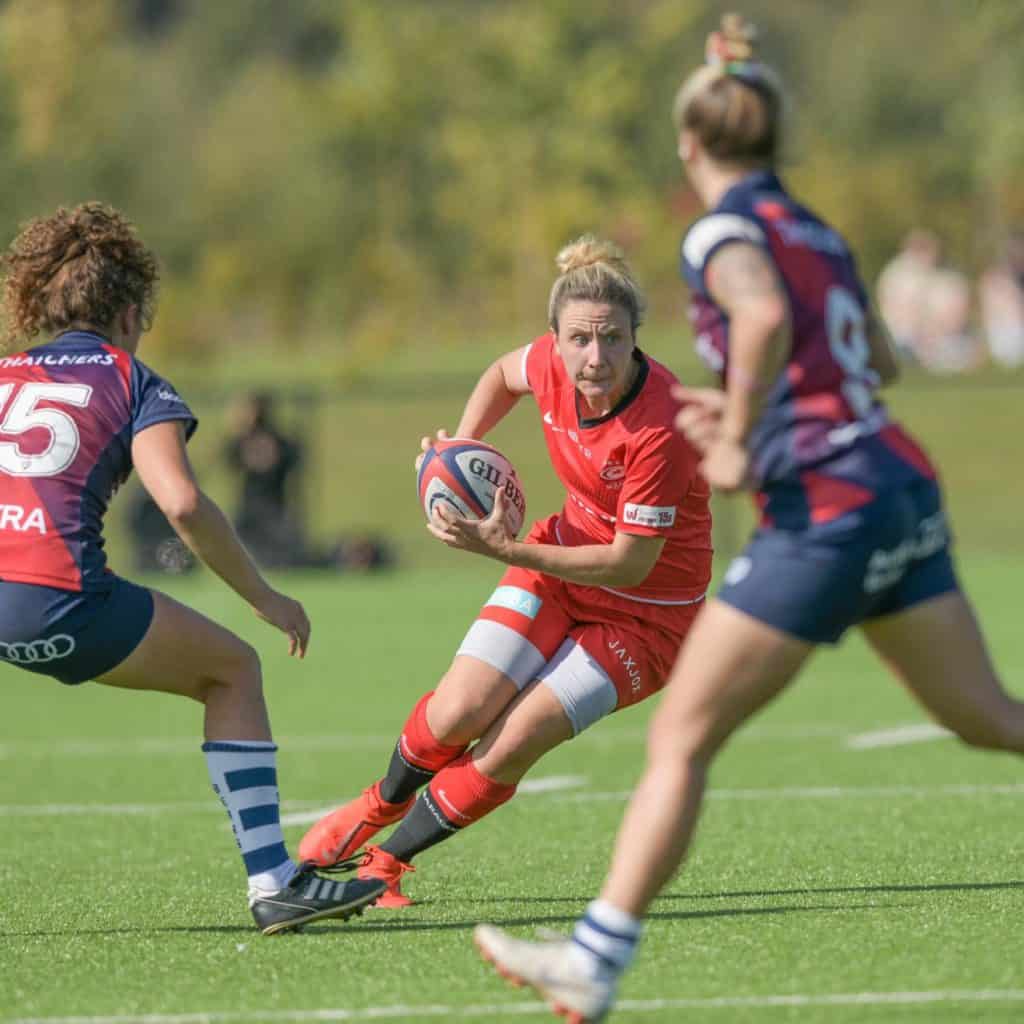