“After a tough week, that was a really united performance and I’m proud of the lads for coming together.” – Jackson Wray

Saracens fought hard to seal their first win over Gloucester at Kingsholm since 2015.

Nick Tompkins added to Manu Vunipola’s penalty to get the Men in Black off to the best possible start.

A fourth score in three games for Ben Earl extended Sarries’ advantage and although Lewis Ludlow made things tense towards the end, Mark McCall’s side saw out the win.

Vunipola nudged Saracens ahead and the pack made the hard yards to accelerate the Wolfpack to the game’s first five-pointer.

After two scrum penalties and a collapsed maul, Tompkins made his way to the fringes and battled his way over the whitewash.

The hosts rallied in an attempt to get themselves on the scoreboard and they did so with aplomb. Number 8 Ben Morgan punched himself up field but two passes saw Glos return to their 22. However from there Marshall produced some touchline-magic, chipping, chasing and hacking his way to the corner.

The infamous Shed slung a few boos at Vunipola as he kicked at goal but the youngster remained composed to slot two kicks prior to the interval.

An unfortunate injury to Ralph Adams-Hale halted proceedings and allowed a moment of calmness for Sarries to go on and grab a second try.

Nick Isiekwe initially thought he had dotted down, only for it to be ruled out for crossing, and Earl found himself at the back of a fast-moving maul to finish moments later.

Gloucester’s efforts to gain momentum began at Ollie Thorley’s feet with the winger speeding in behind on a couple of occasions to cause issue in away ranks.

Home pressure built and Ludlow eventually snuck in to turn the heat up, though Saracens remained disciplined and defensively sound to get the job done. 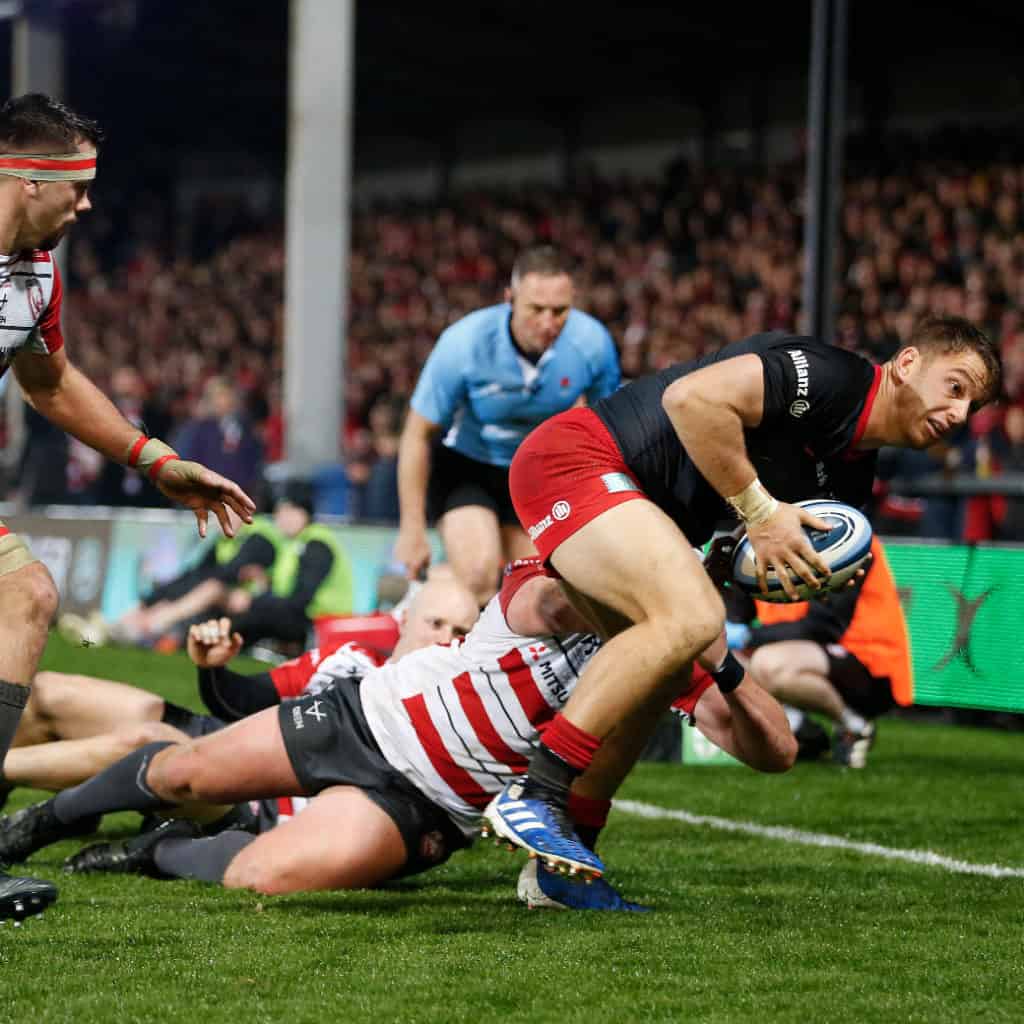 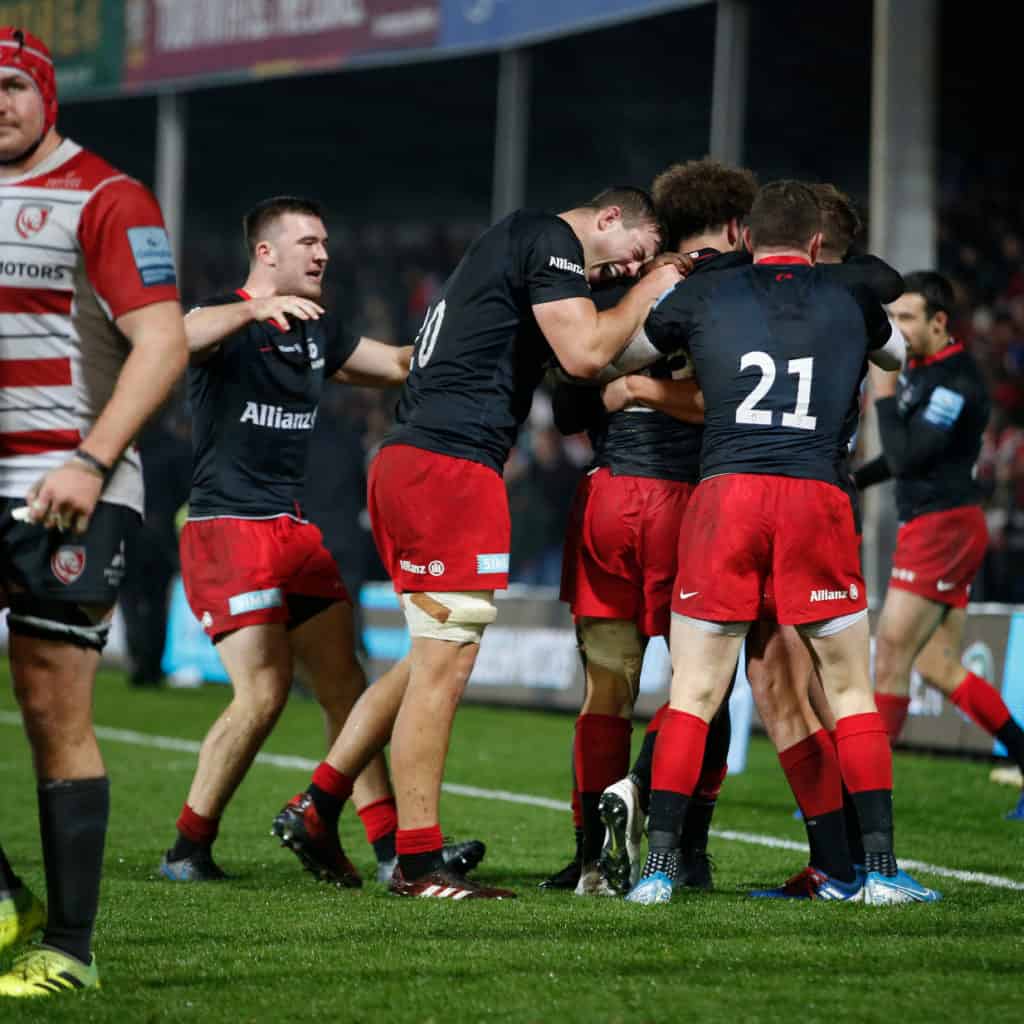 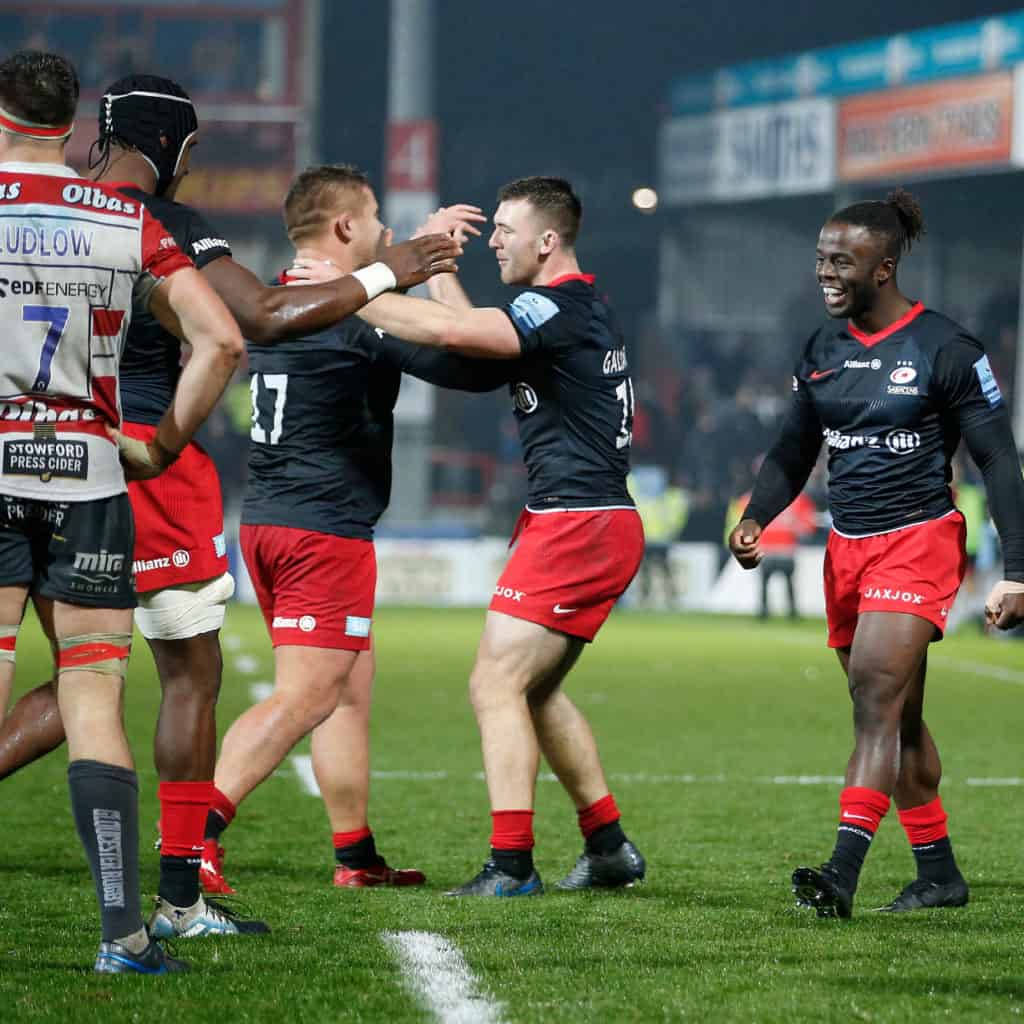 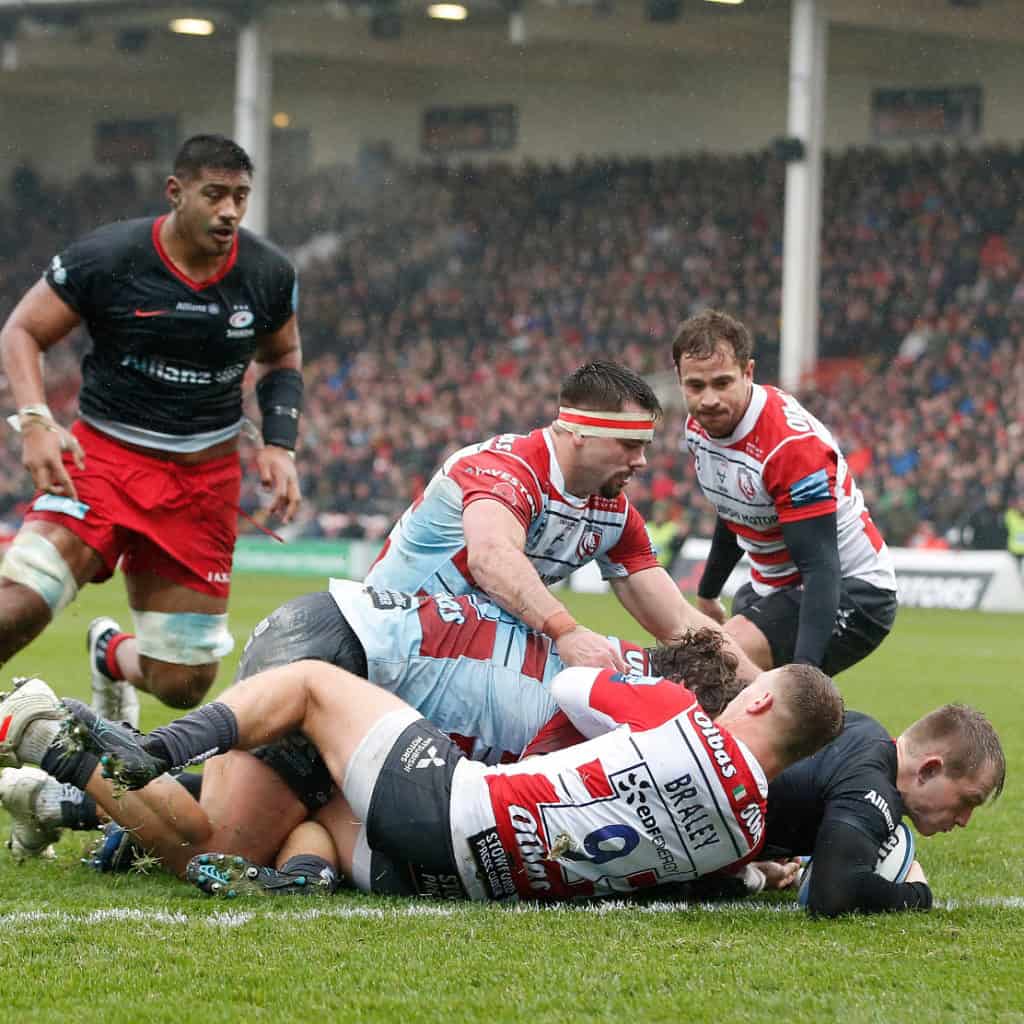 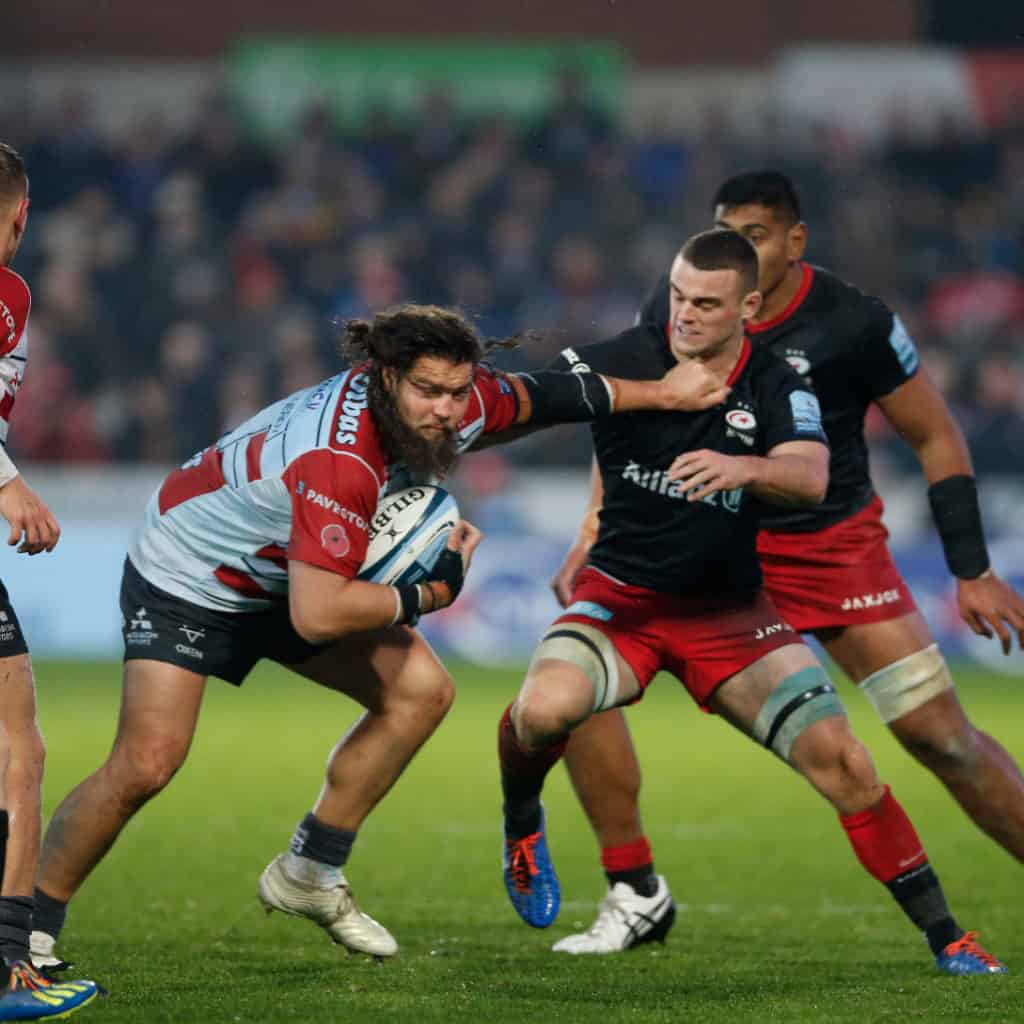 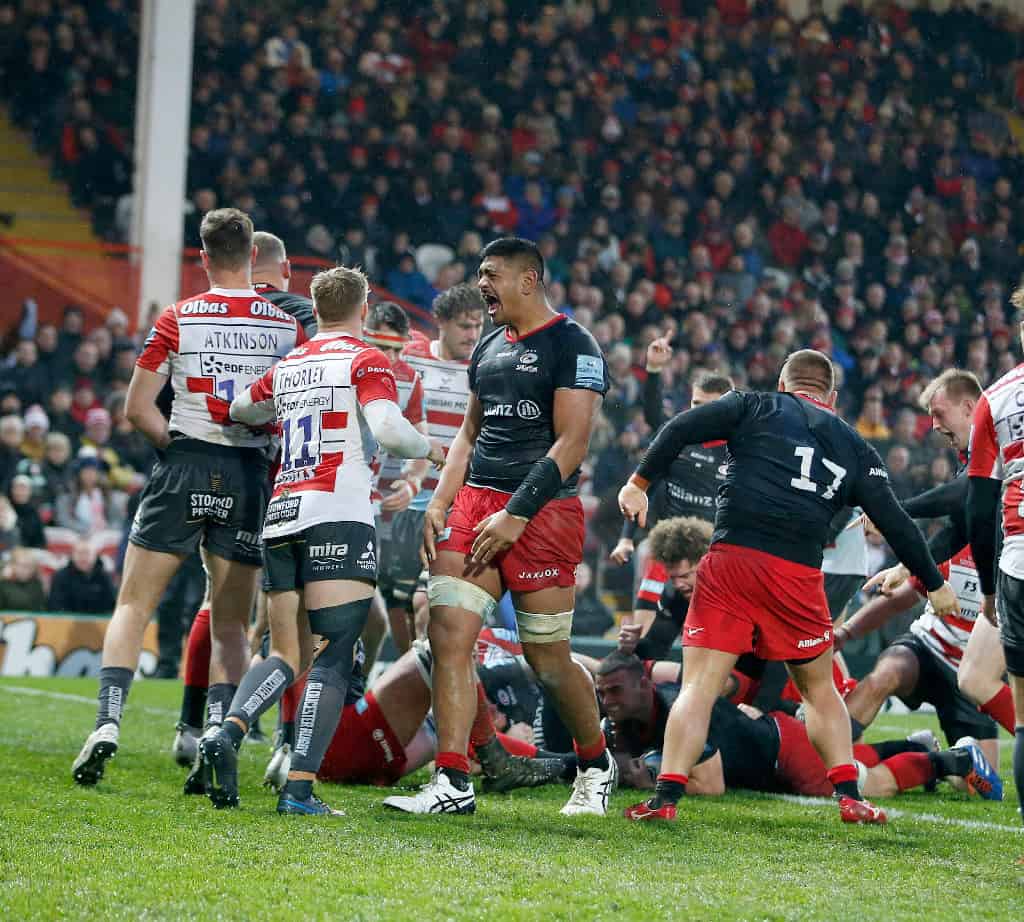 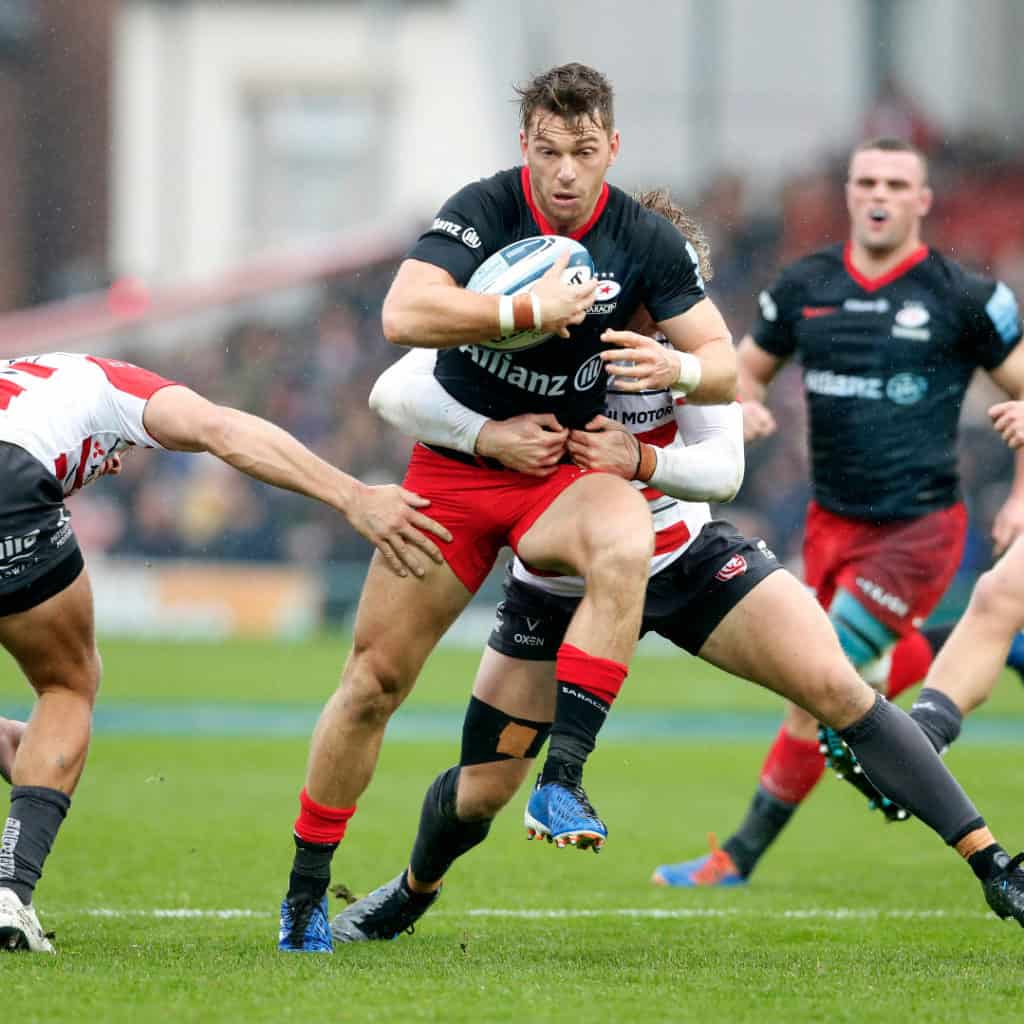 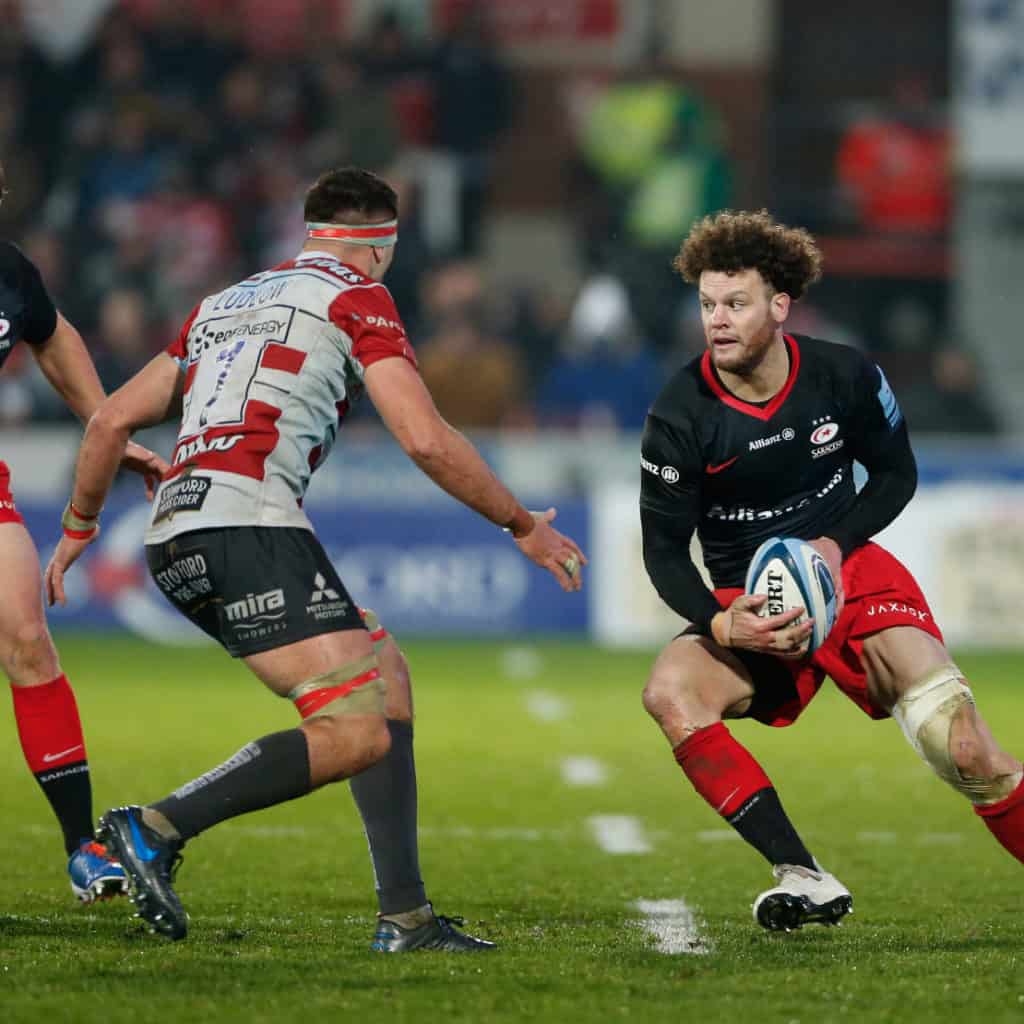 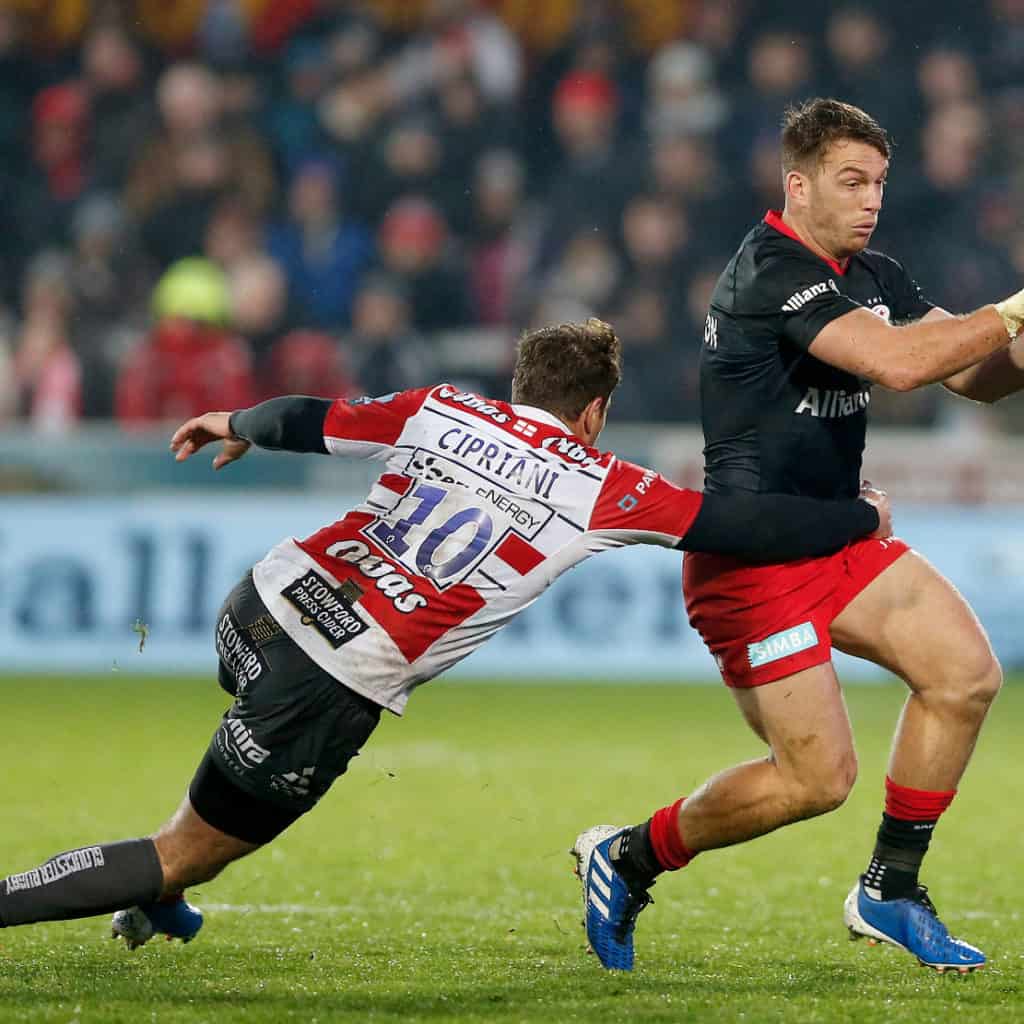 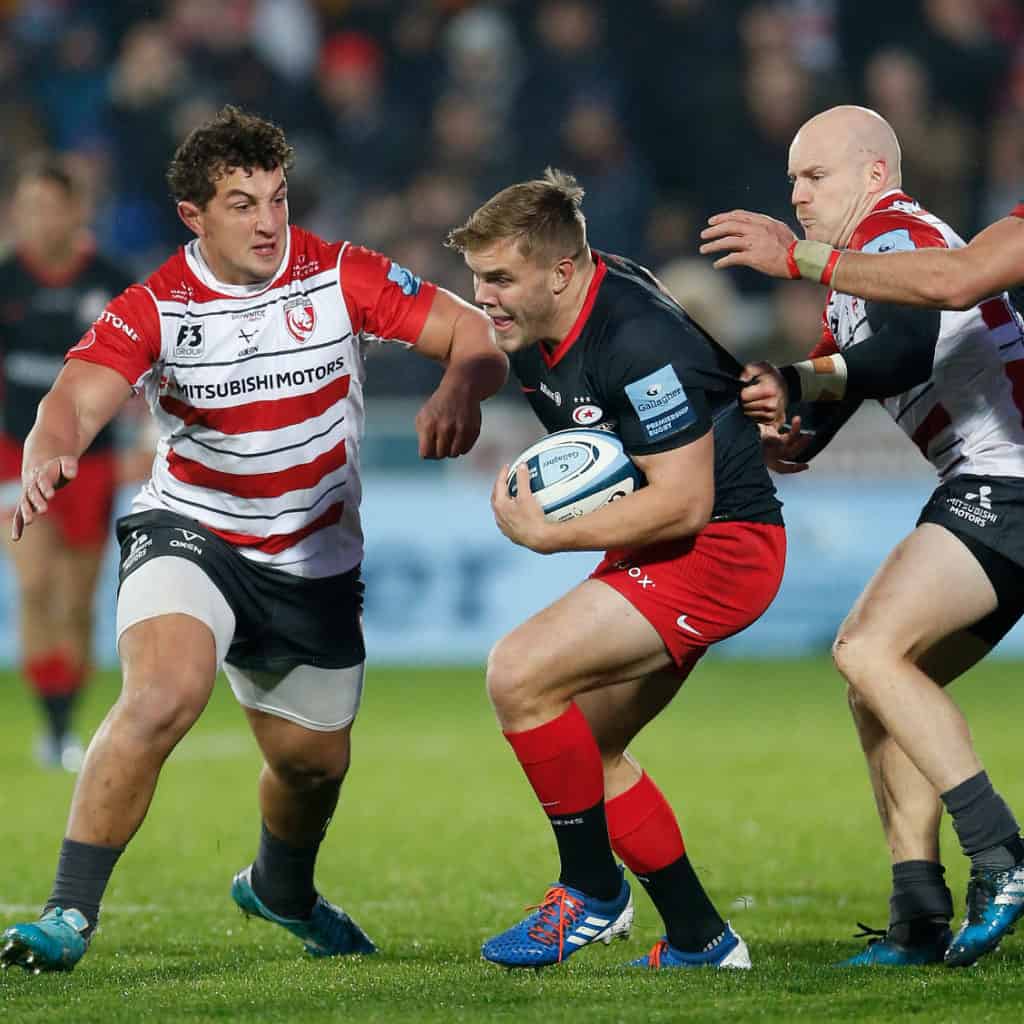 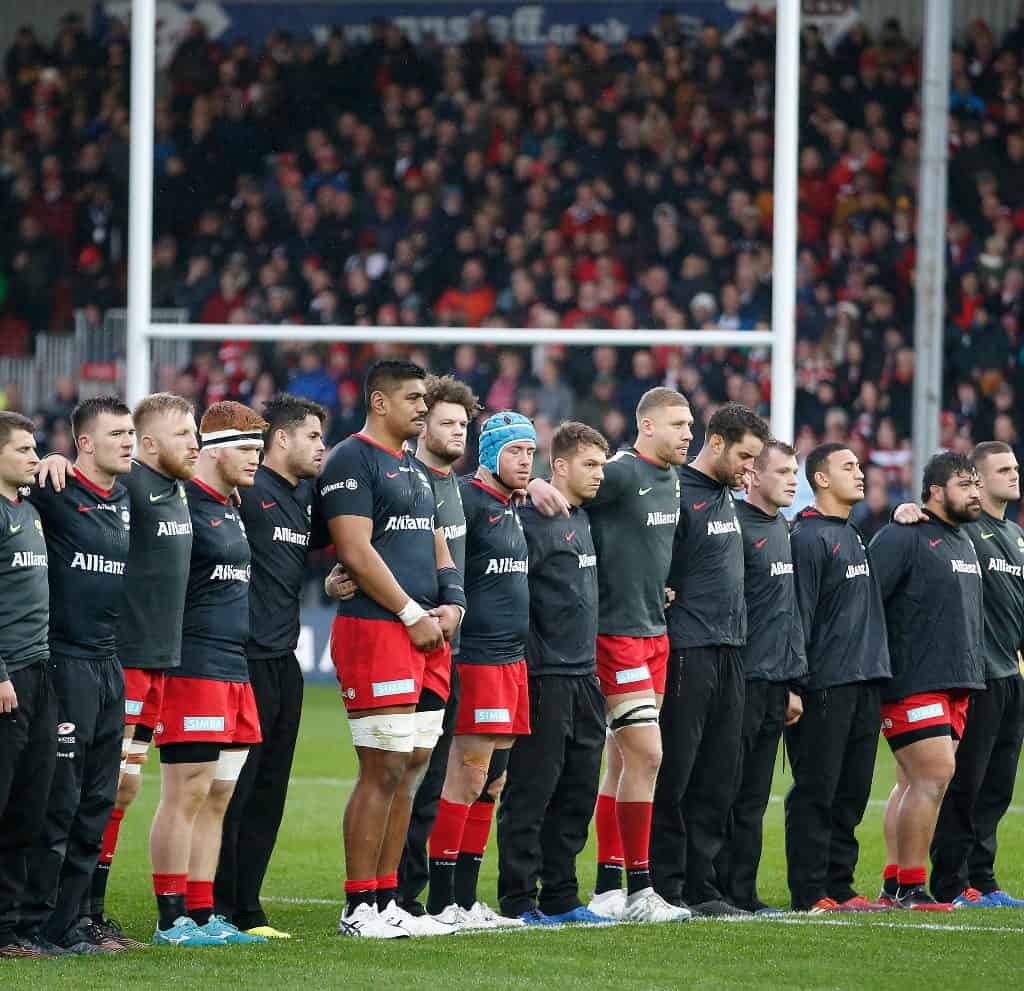