Saracens Women’s unbeaten start to the season came to an end with a 20-17 defeat to Harlequins Ladies at the Twickenham Stoop.

The visitors had won their first five fixtures in the Tyrrells Premier 15s and dominated for long spells, but they were punished for not taking their chances against a spirited Harlequins side in front of a 1,200-strong crowd.

A yellow card for replacement Lauren Newman for a high tackle with 15 minutes remaining proved costly, as Quins scored the resulting penalty and then a try soon after to take the lead, which they clung on to until the end.

The defeat was compounded by an injury to Sonia Green on the stroke of half-time.

Saracens were on top in the first half, and two tries in the first half – Hannah Botterman forcing over for the first and Cara Wardle finishing off a slick move on the right for the second – gave them the upper hand.

Within minutes of the second try, Harlequins, who Saracens beat in the final last season, scored one of their own to reduce the gap to 10-12 at half-time.

Marlie Packer extended the advantage in the second half after a well-worked line-out, and there were other chances to score – notably from the excellent Georgie Lingham – but Quins held firm.

The hosts then capitalised on Newman’s spell in the sin bin to take control of the game, and Saracens could not find a way through despite some strong pressure in the last ten minutes.

Head coach Alex Austerberry said afterwards: “It was very frustrating. We knew what Harlequins would bring. They’re very feisty at the breakdown and quite direct, and they play effective rugby, but we had opportunities to put the game to bed.

“We conceded a try straight after scoring from a sloppy restart, which was disappointing. In the second half we dodged a bullet with them missing a kick, but we then went off script in terms of our game plan.

“We then had a yellow card, which was fully deserved, and conceded ten points during that period of play, which changes the game.

“As hard as Harlequins worked, we gave them a bit of a freebie to get back into the game – that’s what’s disappointing.

“We got a losing bonus point, but it could have been and should have been more if we’d executed our game plan properly. We need to get better at managing momentum – when we have got it we need to make the most of it, and when we haven’t got it, we have to take it away from the opposition quicker and more effectively.

“In the last seven or eight minutes there were opportunities to get some points, but we came away with nothing, so all credit to Harlequins and their defence.”

Saracens next face Gloucester-Hartpury at Allianz Park next Sunday. 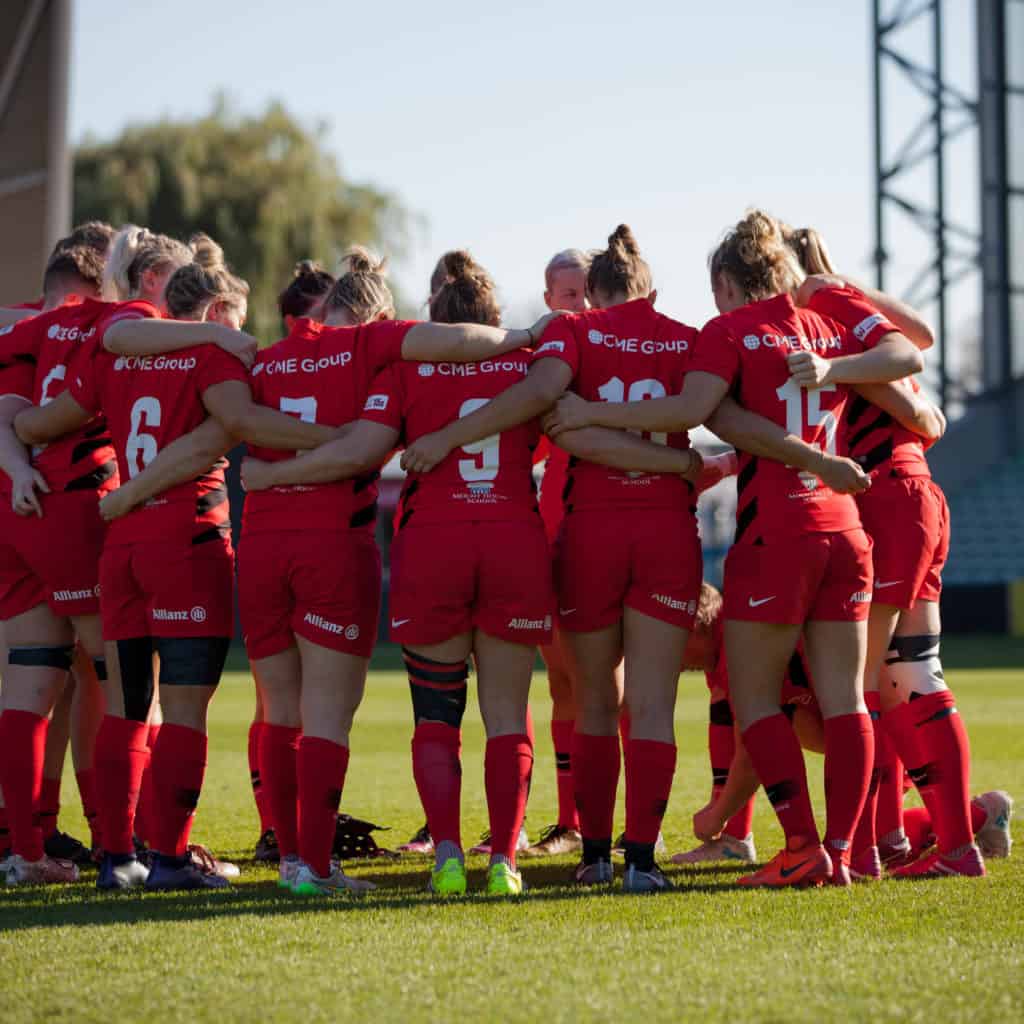 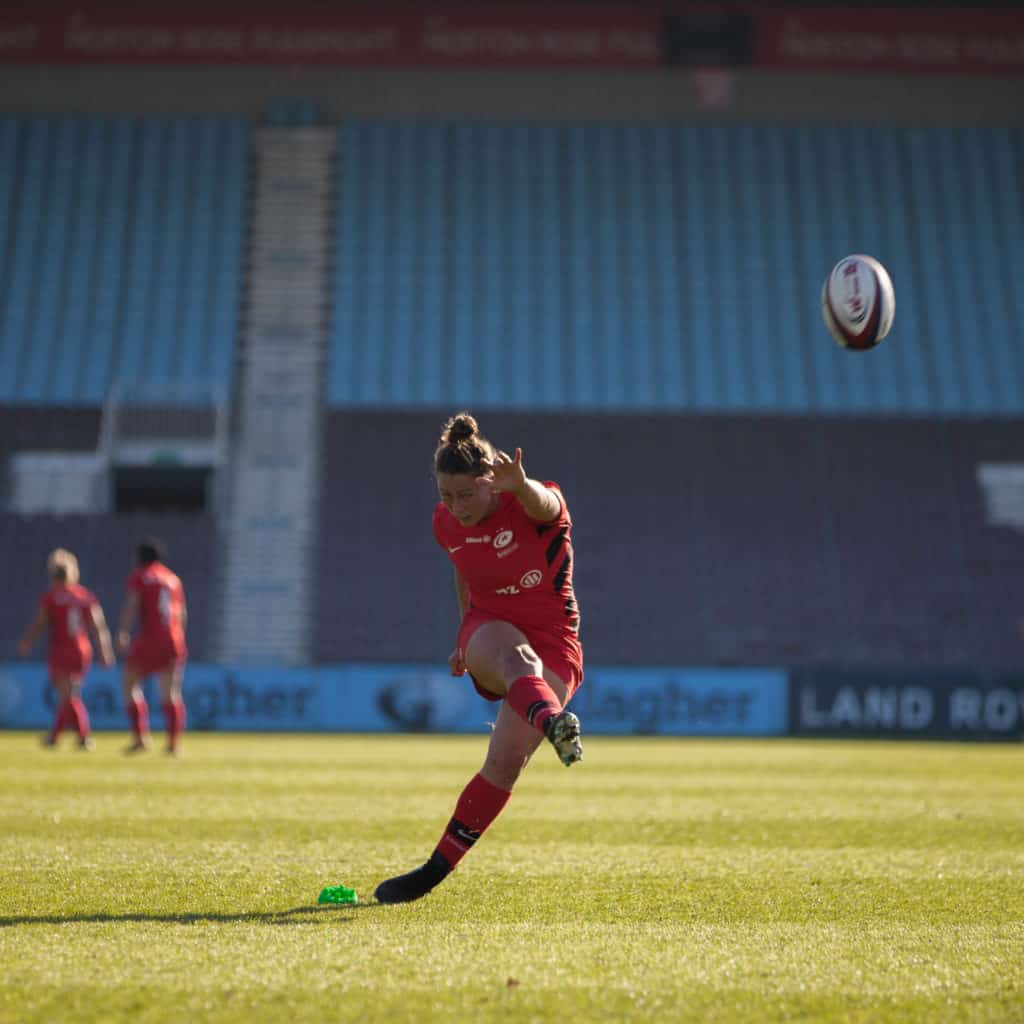 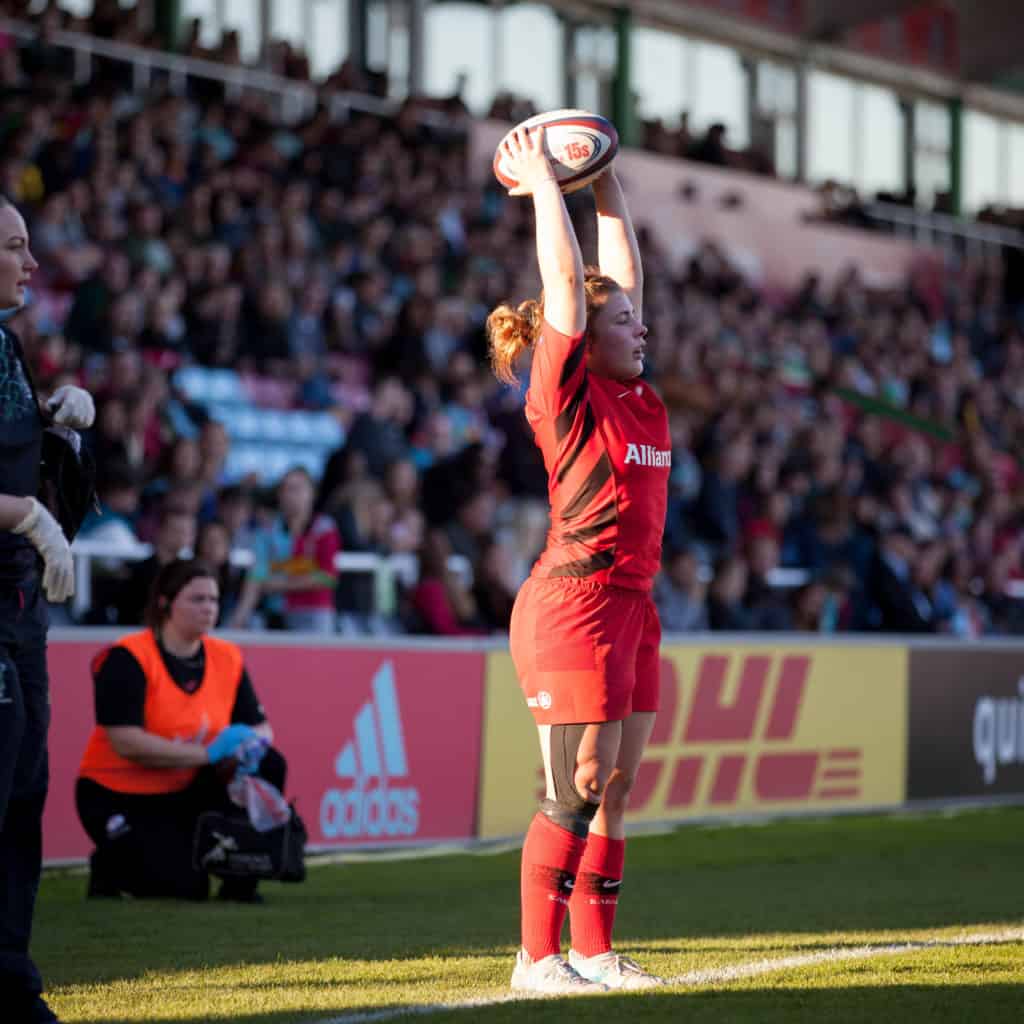 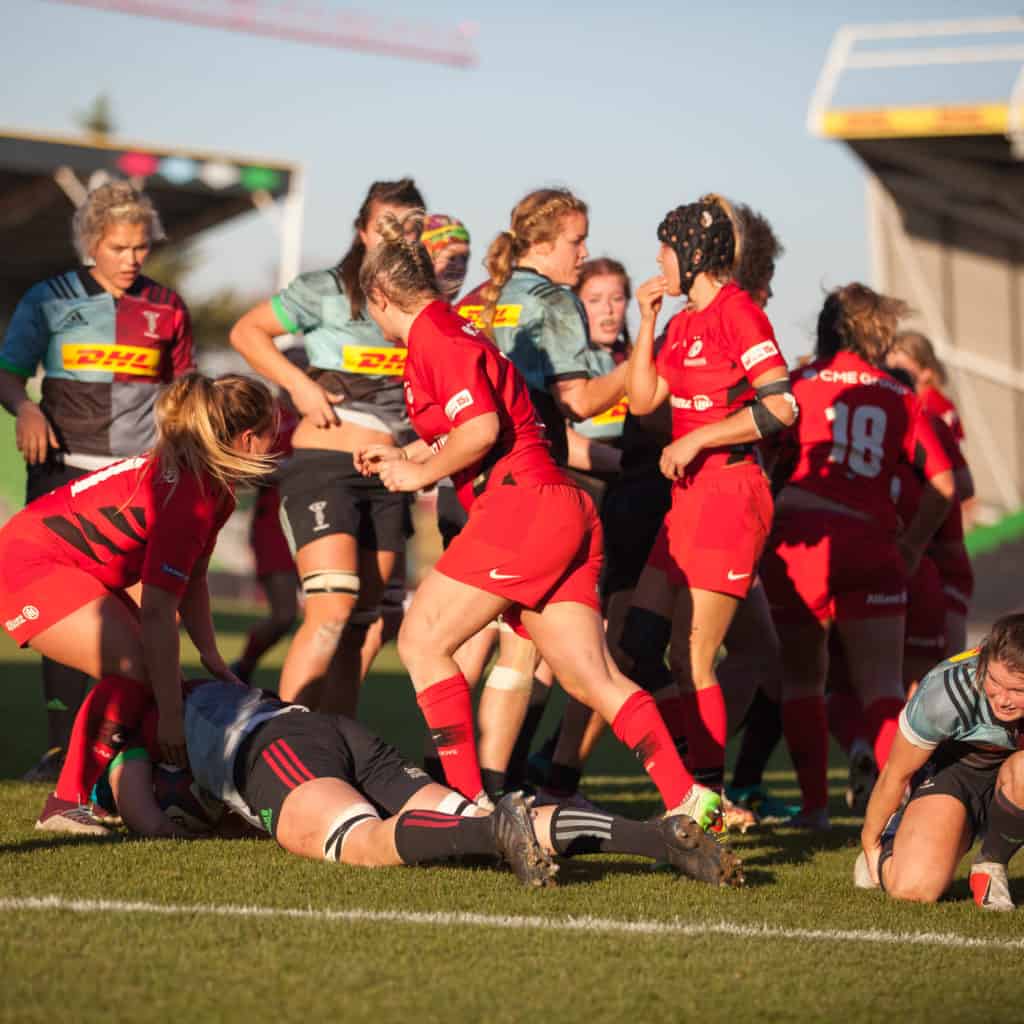 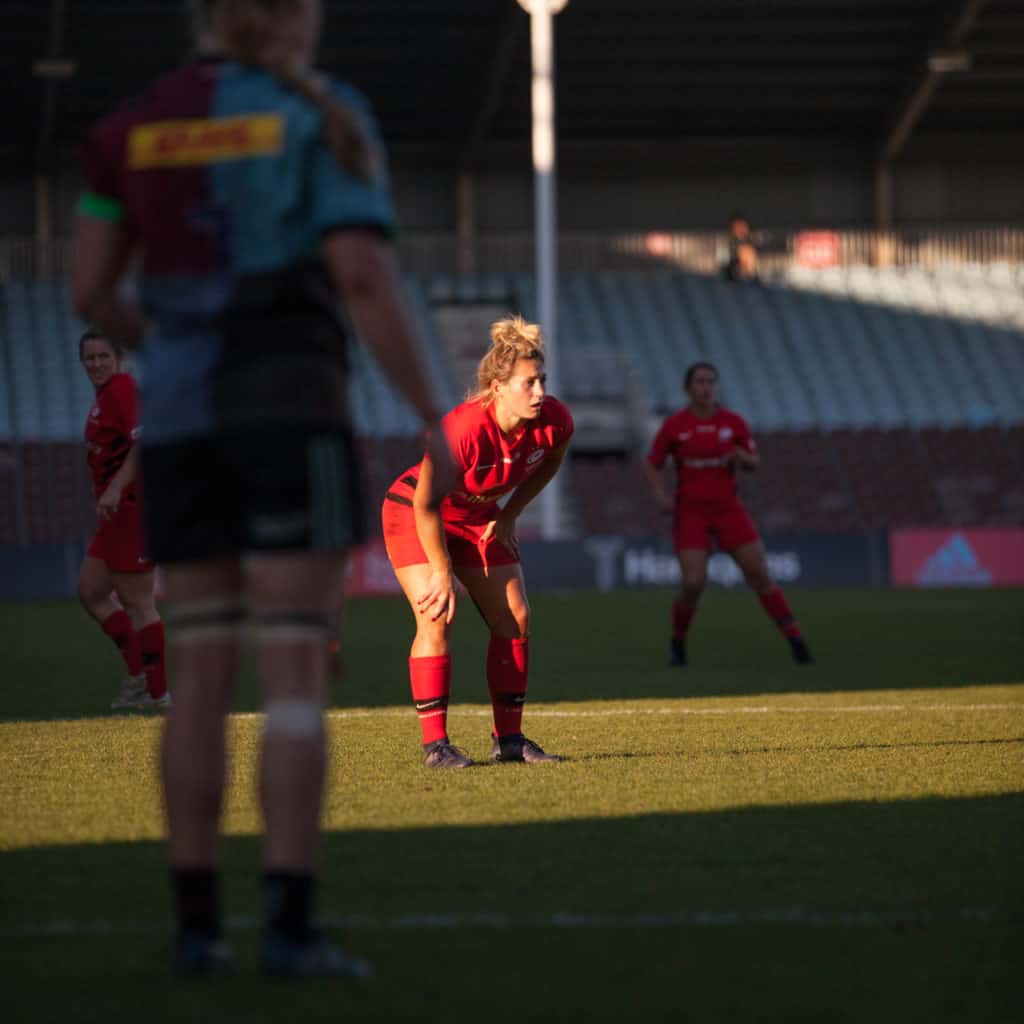