“I’m really proud of the group. They really backed up the words that were said in midweek.” – Richard Wigglesworth

Fourteen-man Saracens earned a 22-15 win at Ospreys to keep their hopes of qualifying for the Heineken Champions Cup quarter-finals alive.

Manu Vunipola collected 17 points for the Wolfpack, who had Wales international Rhys Carre was sent off in the opening stages, while Alex Lewington crossed for eye-catching dot down.

Full-back Dan Evans scored two and Luke Price grabbed from the tee but it was Academy 10 Vunipola, along with the composed senior heads, that delivered victory for the north Londoners.

Saracens’ game plan needed adapting after just five minutes. Ahead courtesy of a Vunipola penalty, the visitors were reduced to 14 men when Carre, who had started in fine form with a barnstorming carry down the heart of the field, was shown red for allegedly connecting with Evans’ head in a tackle.

Price’s leveller was cancelled out almost immediately by Vunipola and the young fly-half made it three from three as Sarries remained resilient, marshalled by experienced duo Jackson Wray and Richard Wigglesworth.

The latter in particular was the architect of putting the away side on the front foot with well-crafted box kicks and it was him causing a nuisance that led to Vunipola striking his fourth of the afternoon through blustery wind from distance.

The Men in Black were up against it with a man down and that challenge became even more troublesome when Calum Clark was sin binned for hands in the ruck.

Ospreys managed to capitalise this time, sucking in the away forwards before swinging to the left for Evans to slide underneath the sticks despite the best interests of Alex Lozowski.

Boosted by the score, the hosts remained on the front foot and had an opportunity to go into the interval a point up, however Price shanked his kick.

They did take the lead early in the second period, again making use of 15 vs 13. This time it was via an overlap which saw Evans go in unopposed for his brace.

Clark returned from the bin and was straight in the action winning a jackal turnover and it gave Sarries the lift they needed to march up-field.

The pack were immense in their physical exertions and Wigglesworth continued to play the puppeteer, his latest effort proving pivotal in the flow of the game.

The 36-year-old put up a perfect left-footed box for Lewington to chase and the winger leapt like a salmon, claimed high above scrum-half Shaun Venter and cantered home like a race horse.

Momentum was with Saracens and they could have put the game to bed superbly but for a last-gasp ball to ground. Lewington’s gas led to Wigglesworth trotting on and Vunipola danced, juggled and tip-toed close to the line only for his unselfish pass to Nick Tompkins to fall flat.

There were two sides to the game management story at the Liberty. While Wigglesworth was meticulous, Ospreys were less so. The Welsh region failed to exploit space out wide on numerous occasions, one of which – that would have resulted in a certain try – saw Lozowski kick through and nearly secure a second for the reigning champions.

The dying embers of the game, Saracens needed to be on the money to end victorious and they did so, the magnificent captain Wray booting the ball out with the clock in the red to make it all to play for in Round 6. 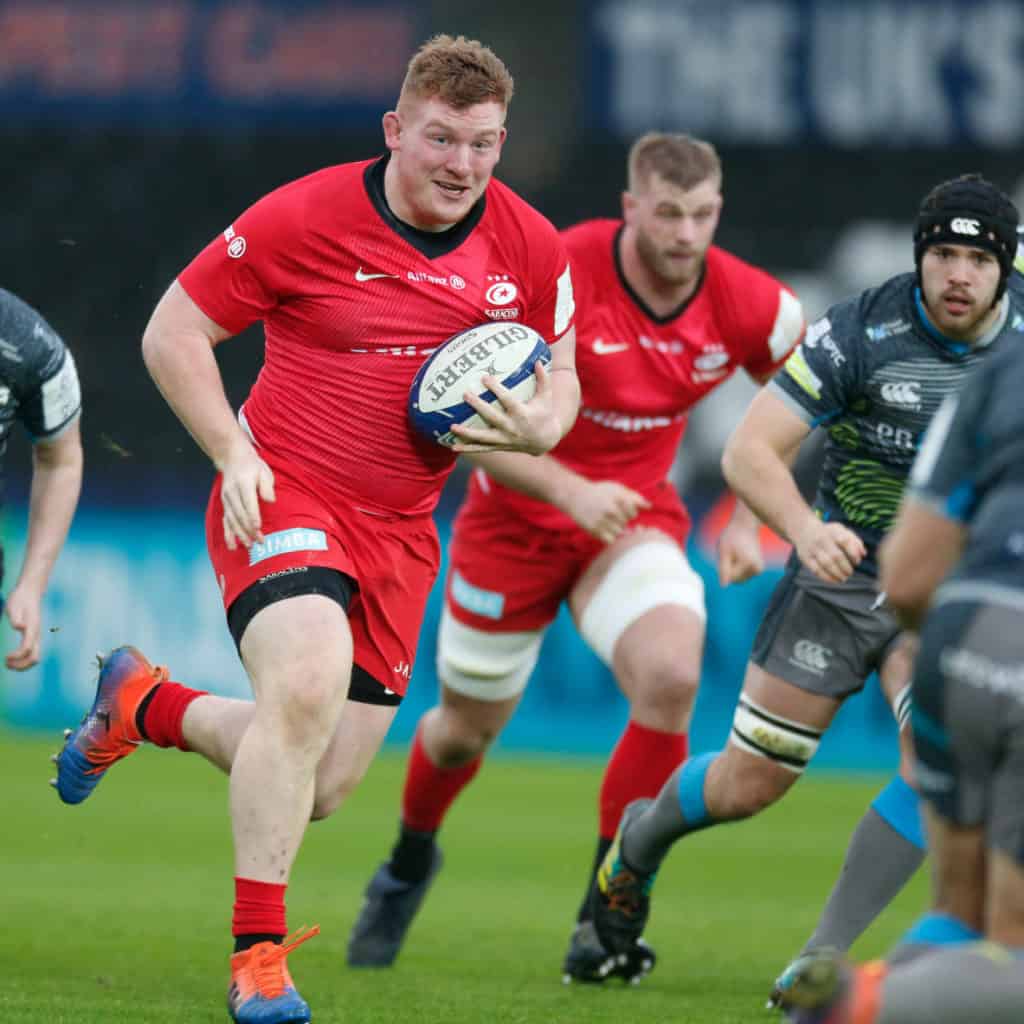 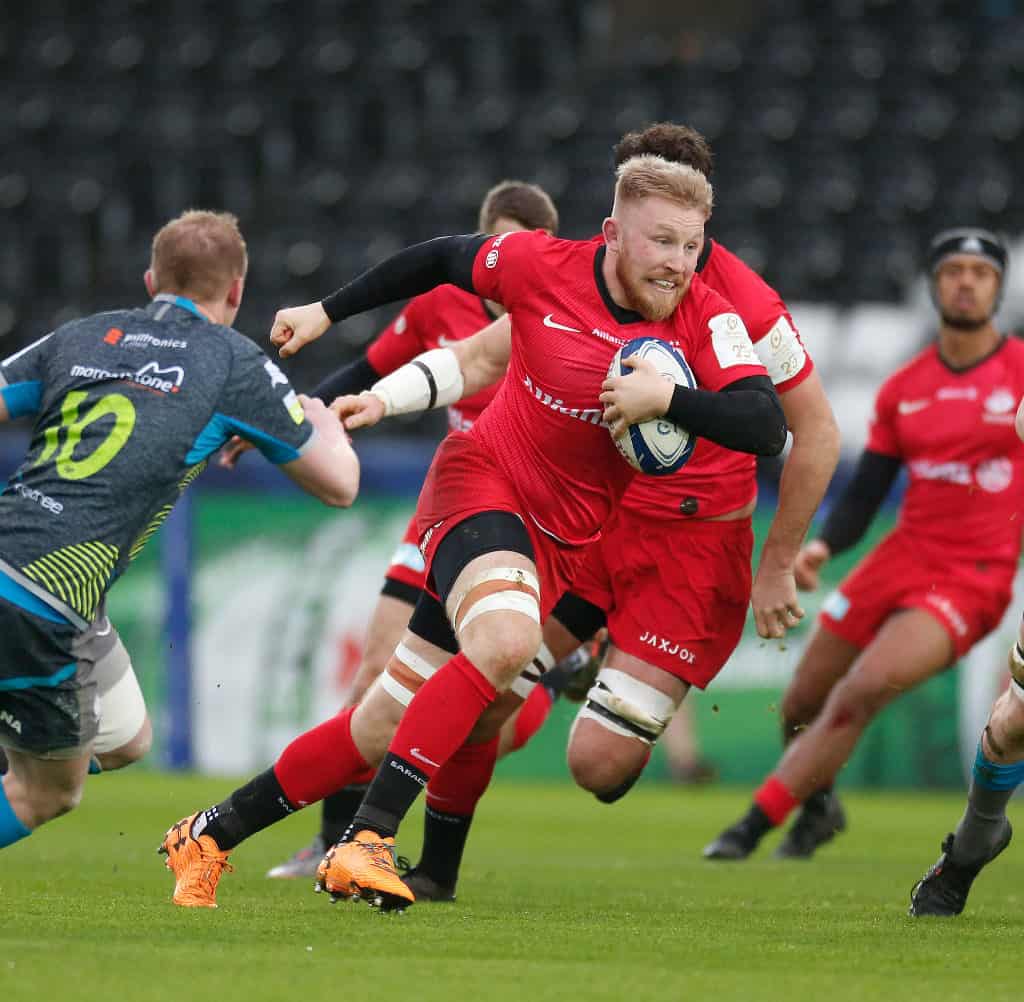 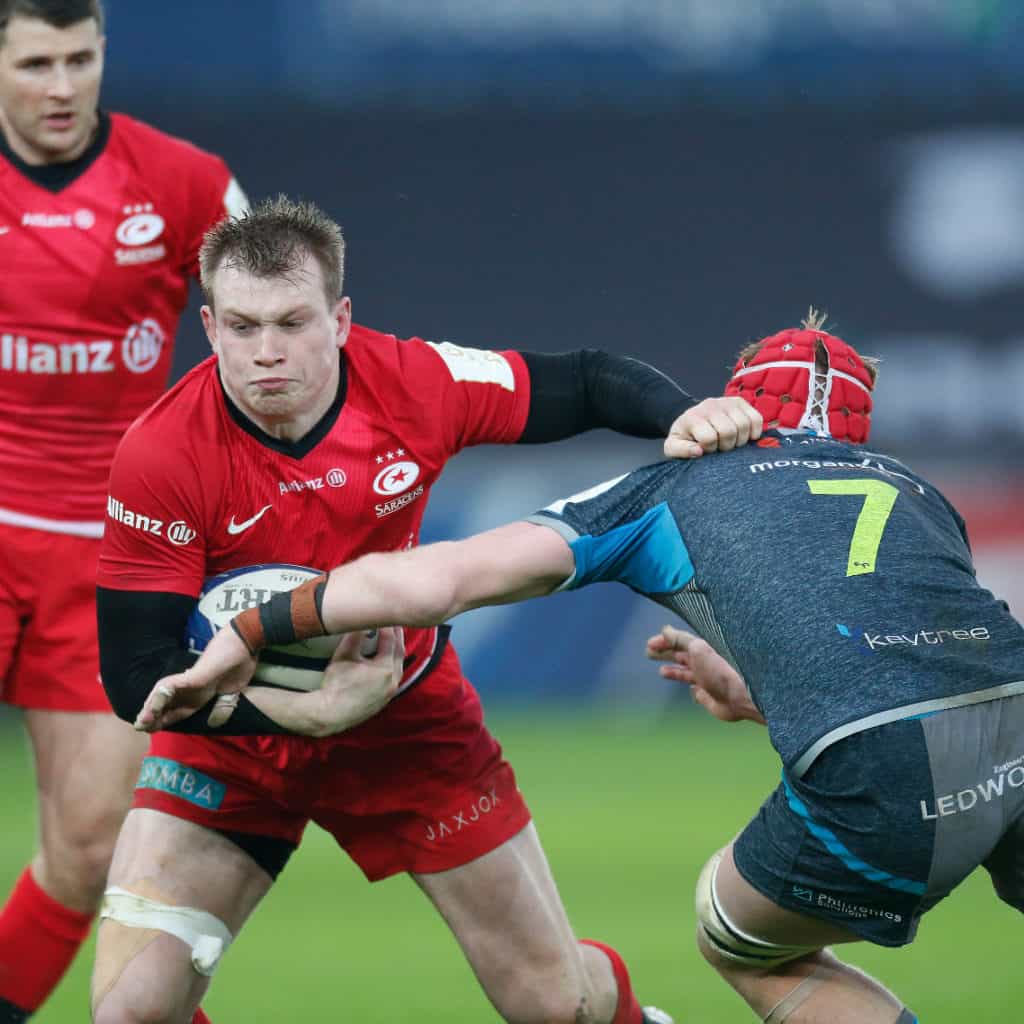 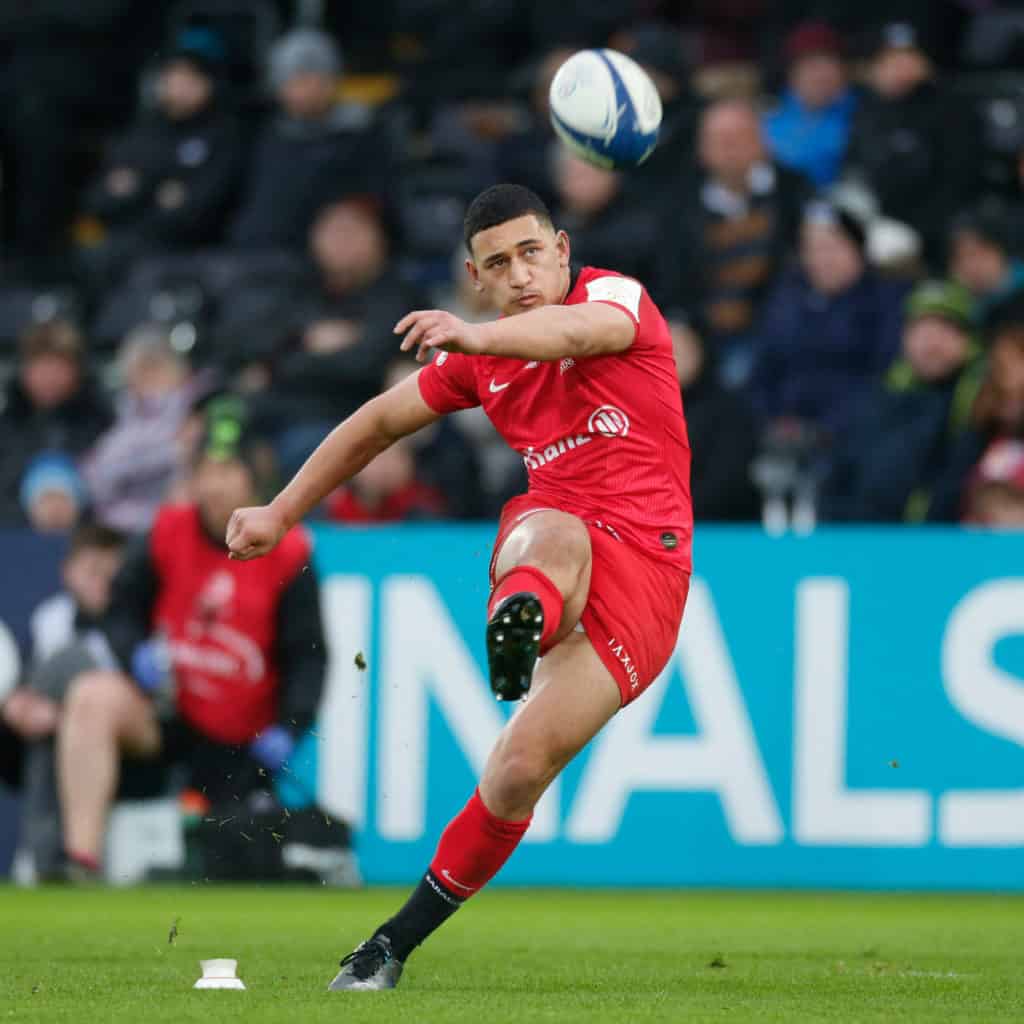 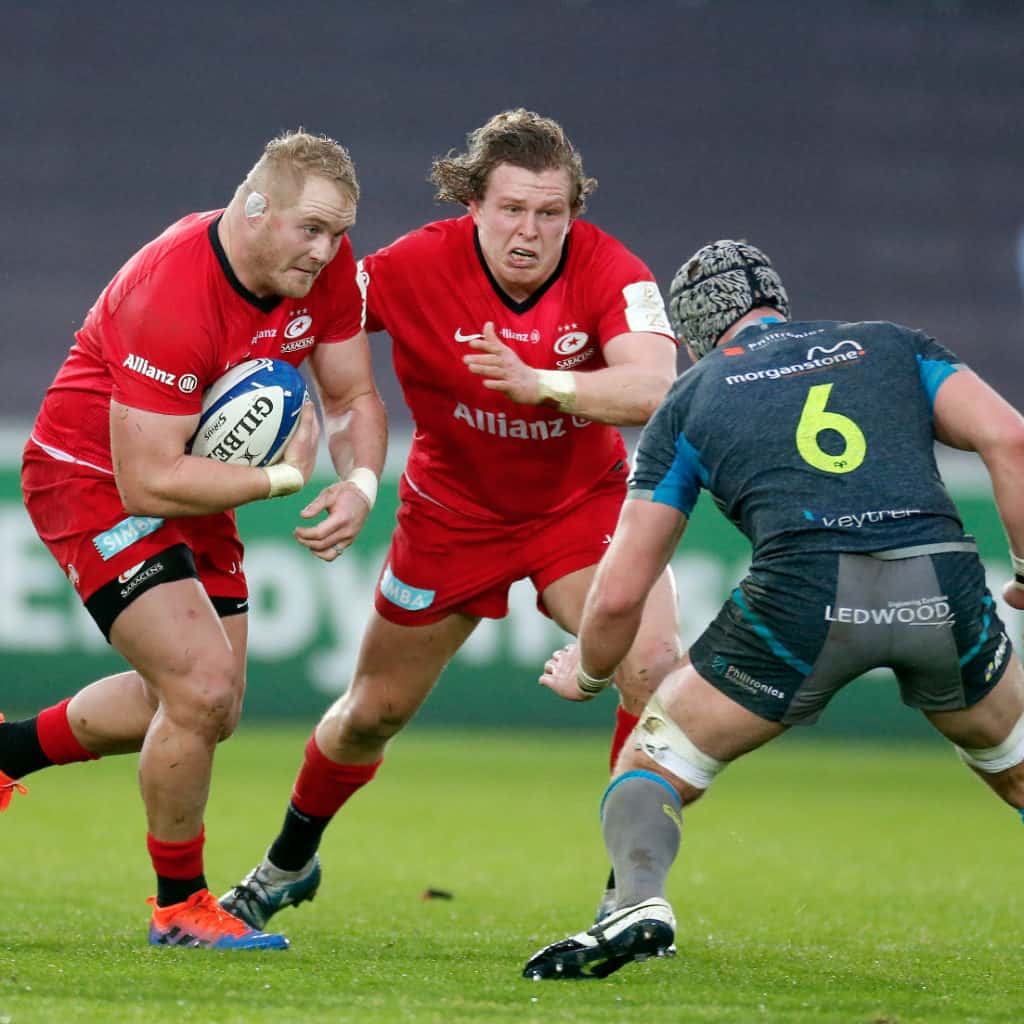 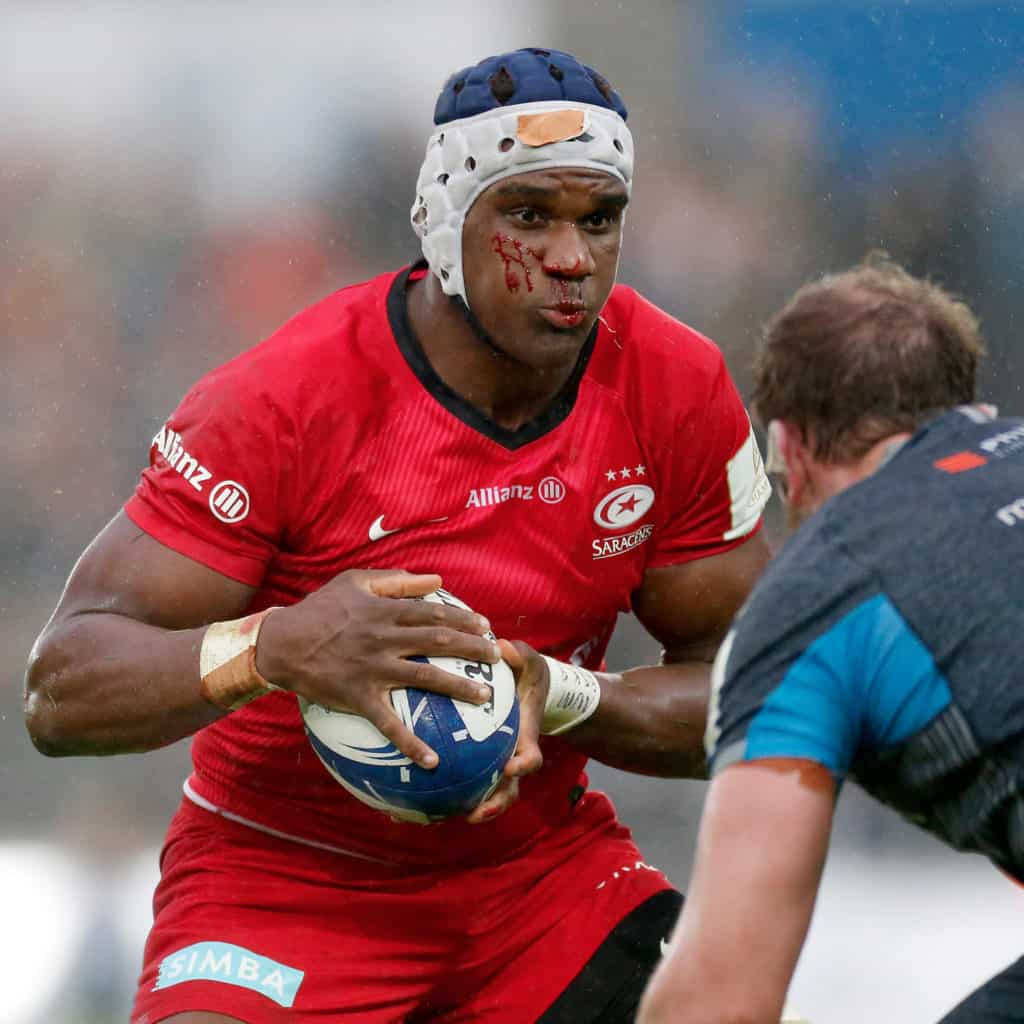 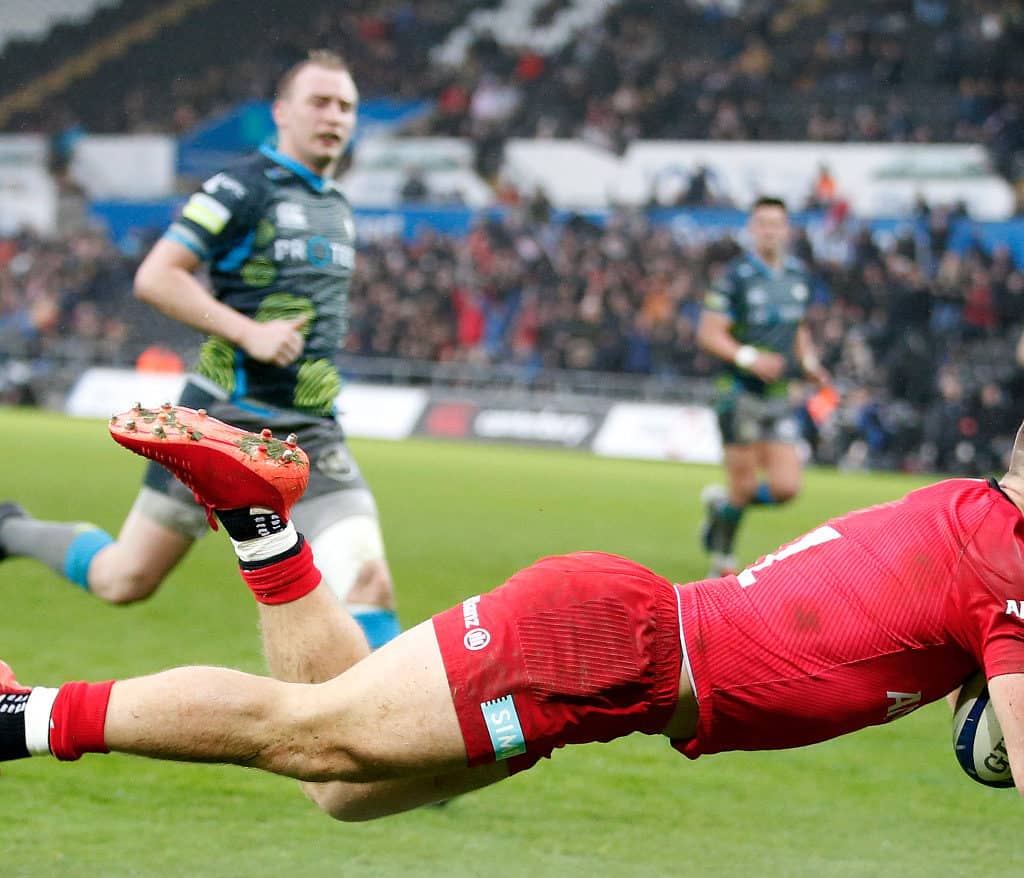 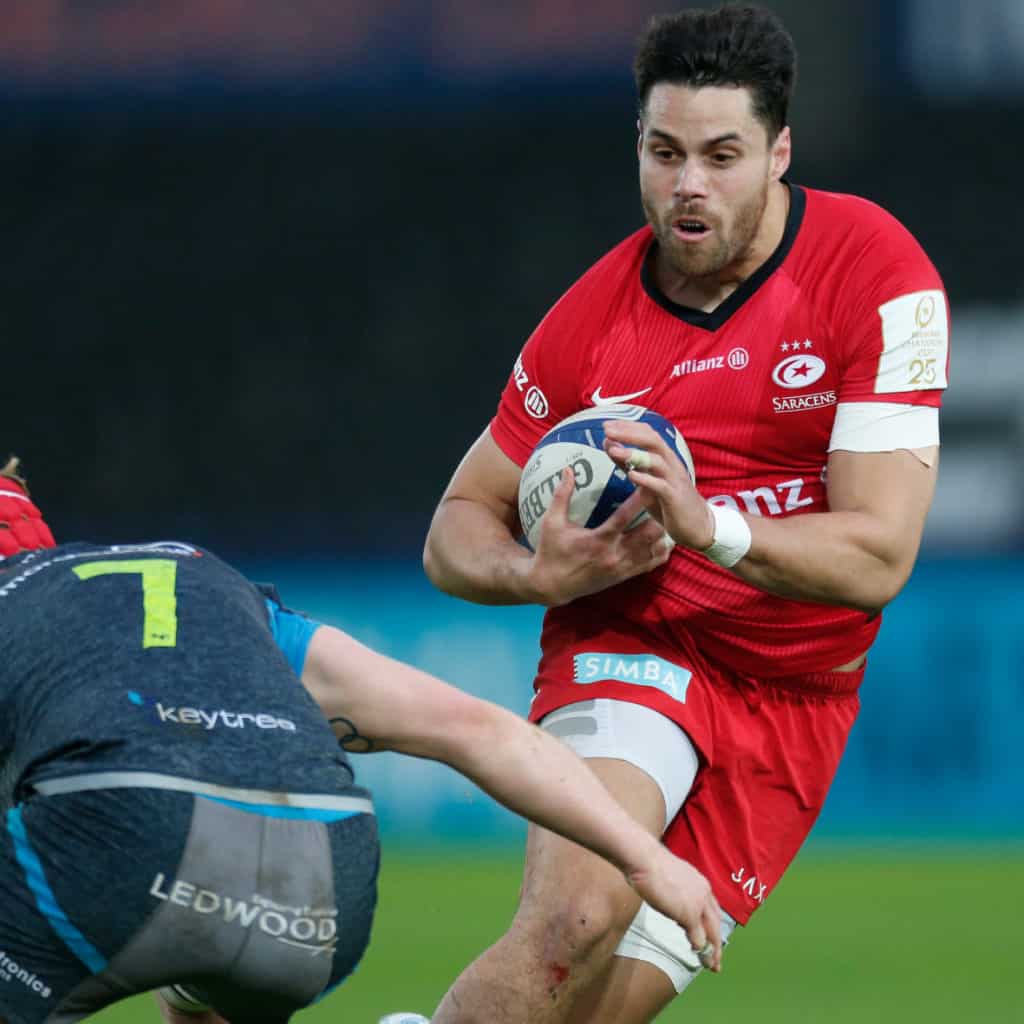 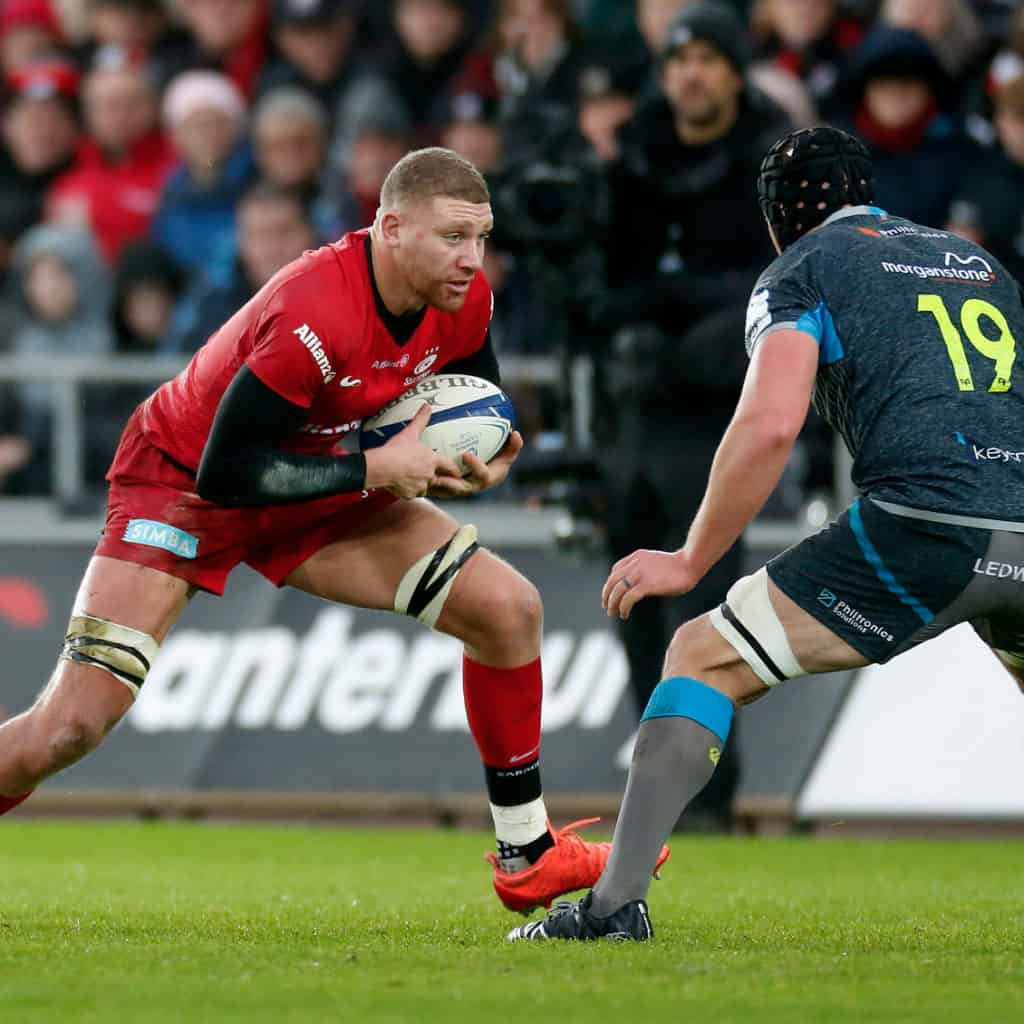 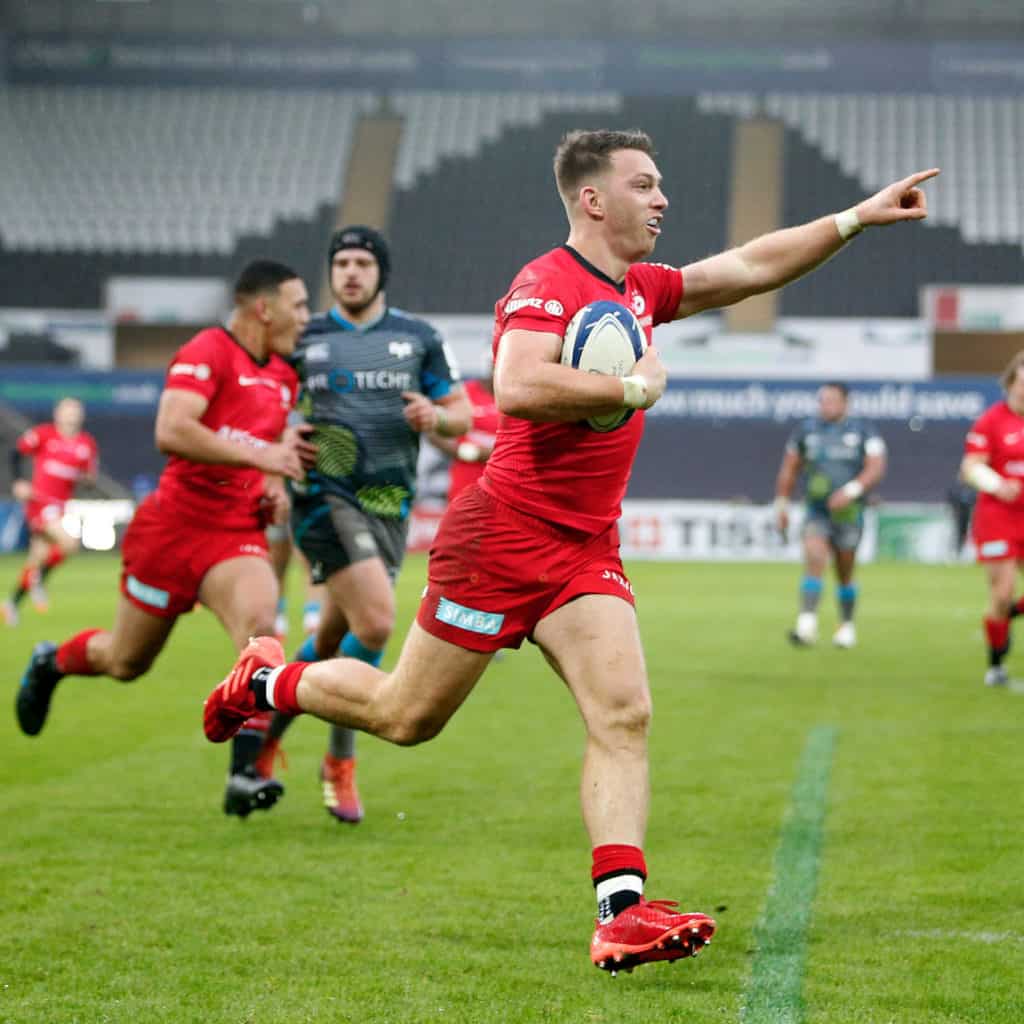 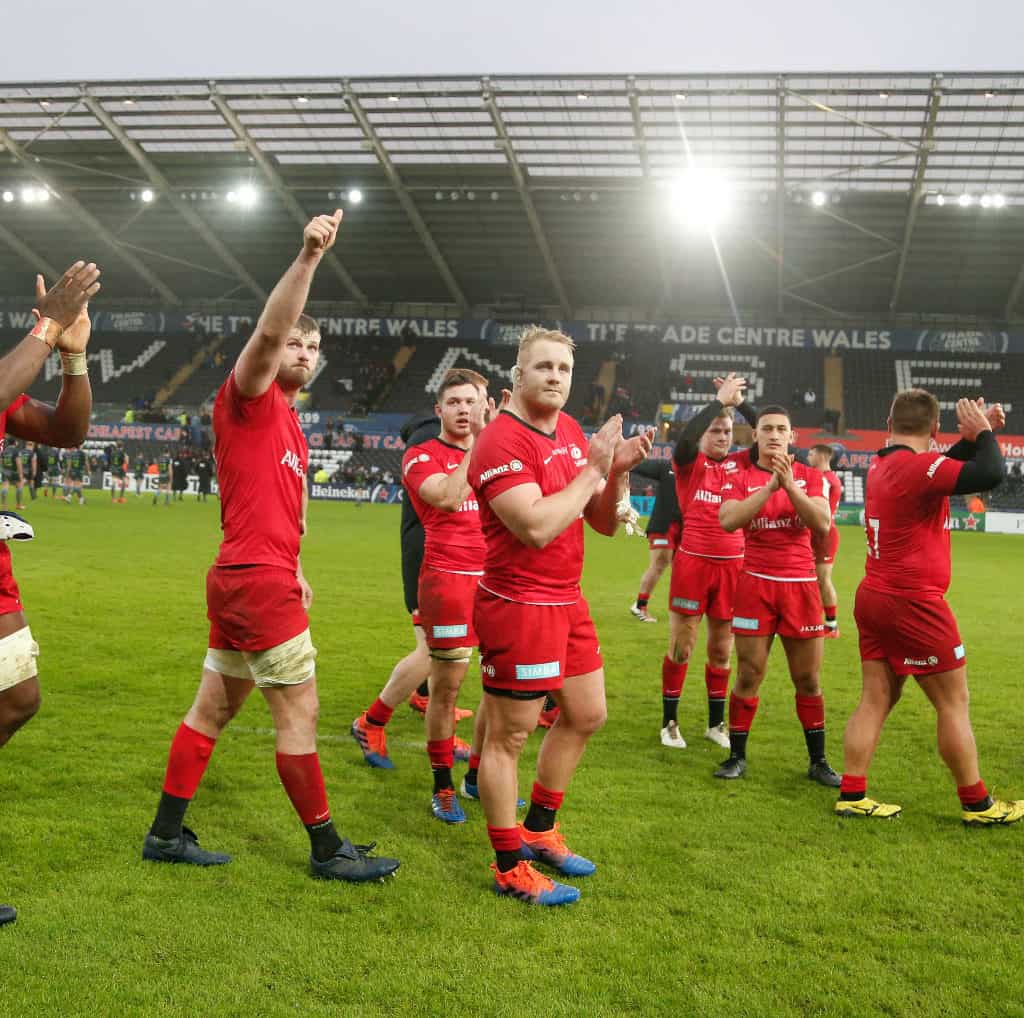 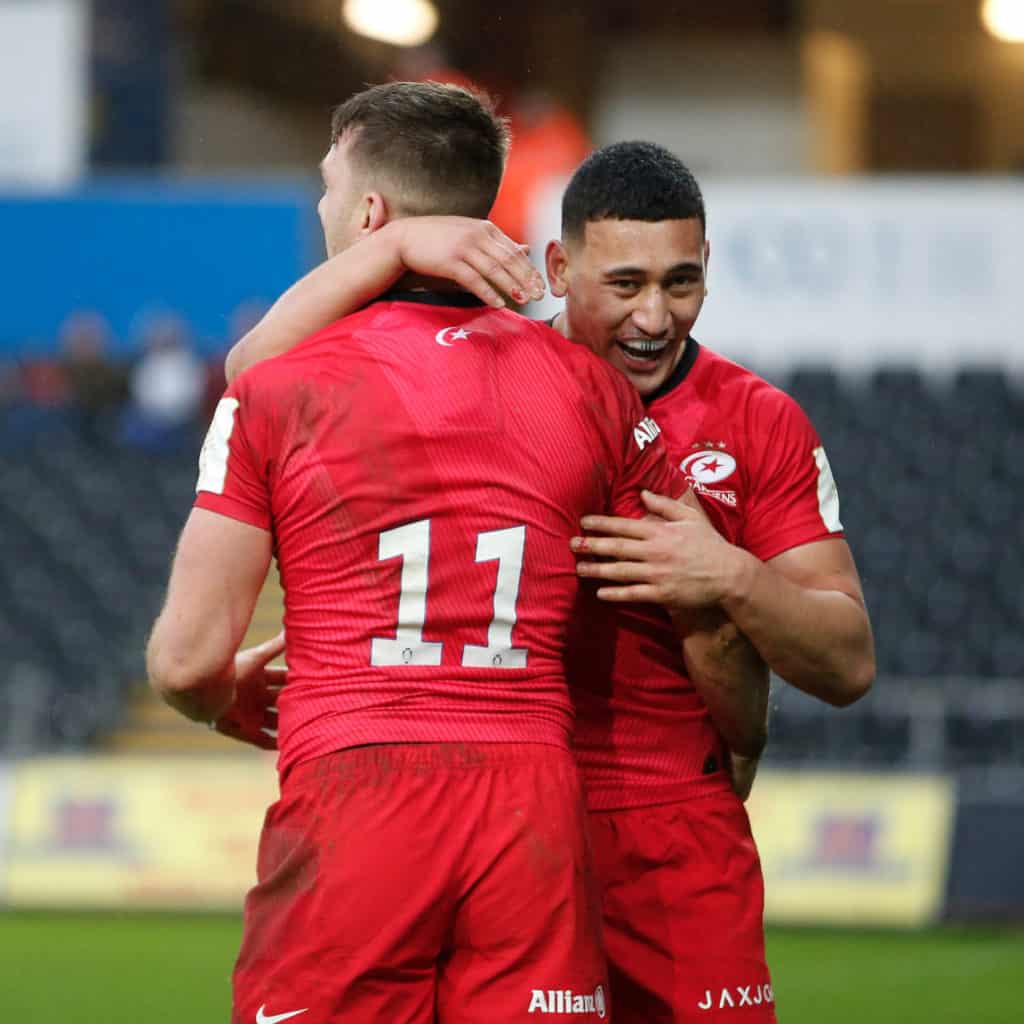 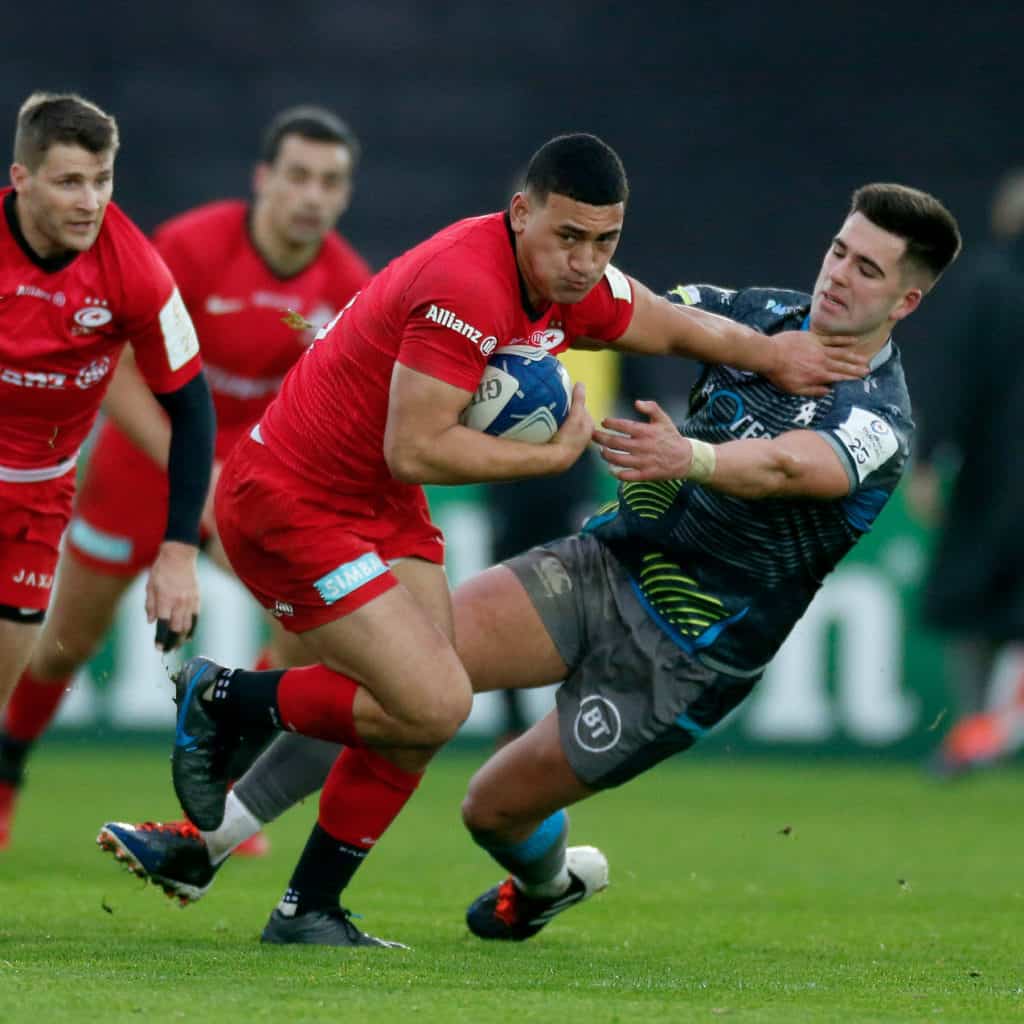 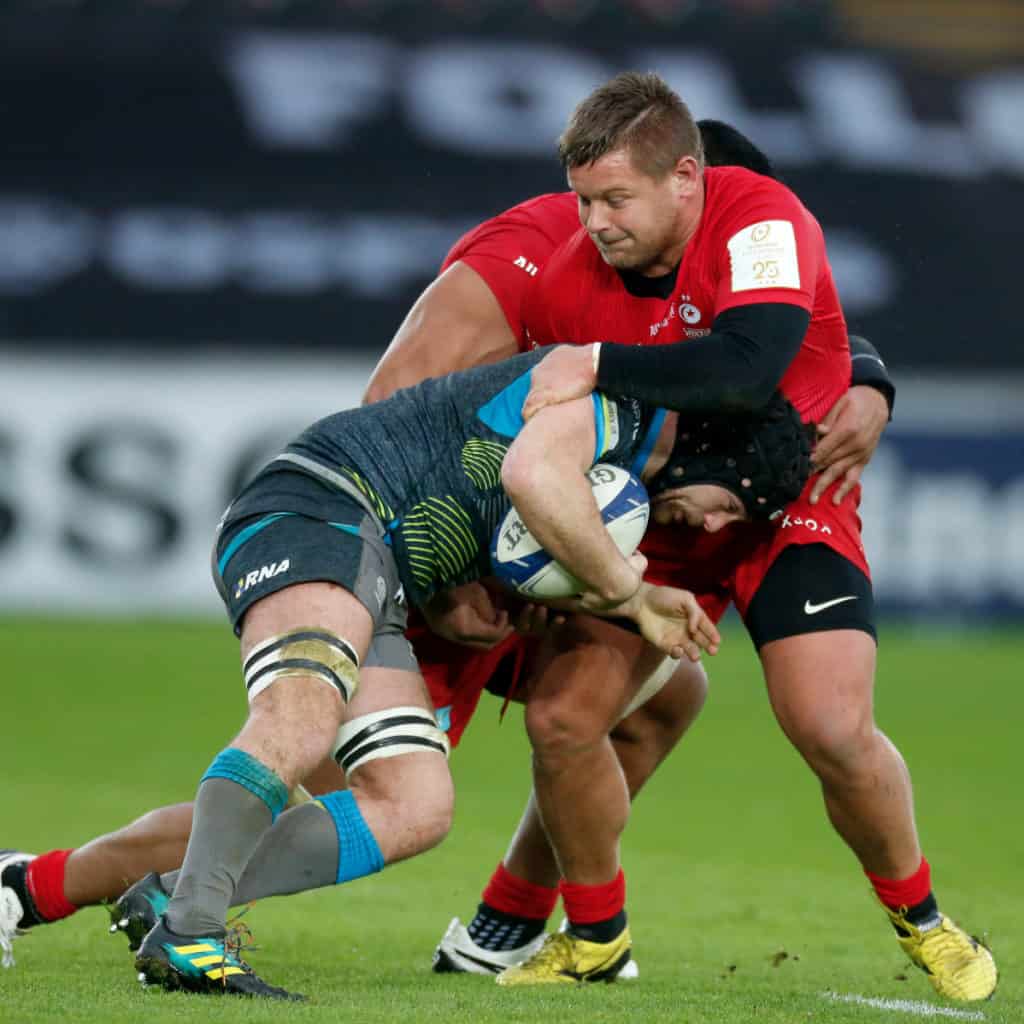