“In the second half we came out with a little bit more intent and managed to deal with the breakdown threats a bit better. We played a more direct game and opened up more opportunities to score.”

Saracens Women turned things around at half-time against Richmond to maintain their 100 per cent record this season with a 30-12 victory.

The Women in Black trailed 12-5 at the break after conceding two early tries, but fought back to put 25 unanswered points past the hosts and remain top of the Tyrrells Premier 15s table.

Richmond, who had won one of the first three matches of the campaign, started brightly and were ahead after only four minutes when their pack bundled over. Alice Soper then crossed for their second try in the 18th minute, and thereafter Sarries struggled to build phases.

It wasn’t until just before half-time the visitors got off the mark, the forwards rewarded for a period of sustained pressure when they forced over the line.

Half-time gave Sarries a chance to reflect on a poor opening spell, and they looked a different team after the break, adding a second try when Marlie Packer touched down following a line-out.

The visitors moved ahead with another try in the 56thminute, before the try of the game extended their lead seven minutes later.

Sarah McKenna, whose inspired passing won her the player of the match award, floated the ball out to winger Georgie Lingham and she ignited the afterburners to scorch clear from 60 metres out.

Packer had a try ruled out late on for having a foot in touch, but moments later Saracens made it 25-12 after Poppy Cleall showed great hands to scoop up a low ball and touch over.

England flanker Packer added some gloss to the scoreline with another score in the dying minutes, and head coach Alex Austerberry was satisfied with the way his team bounced back in the second period. 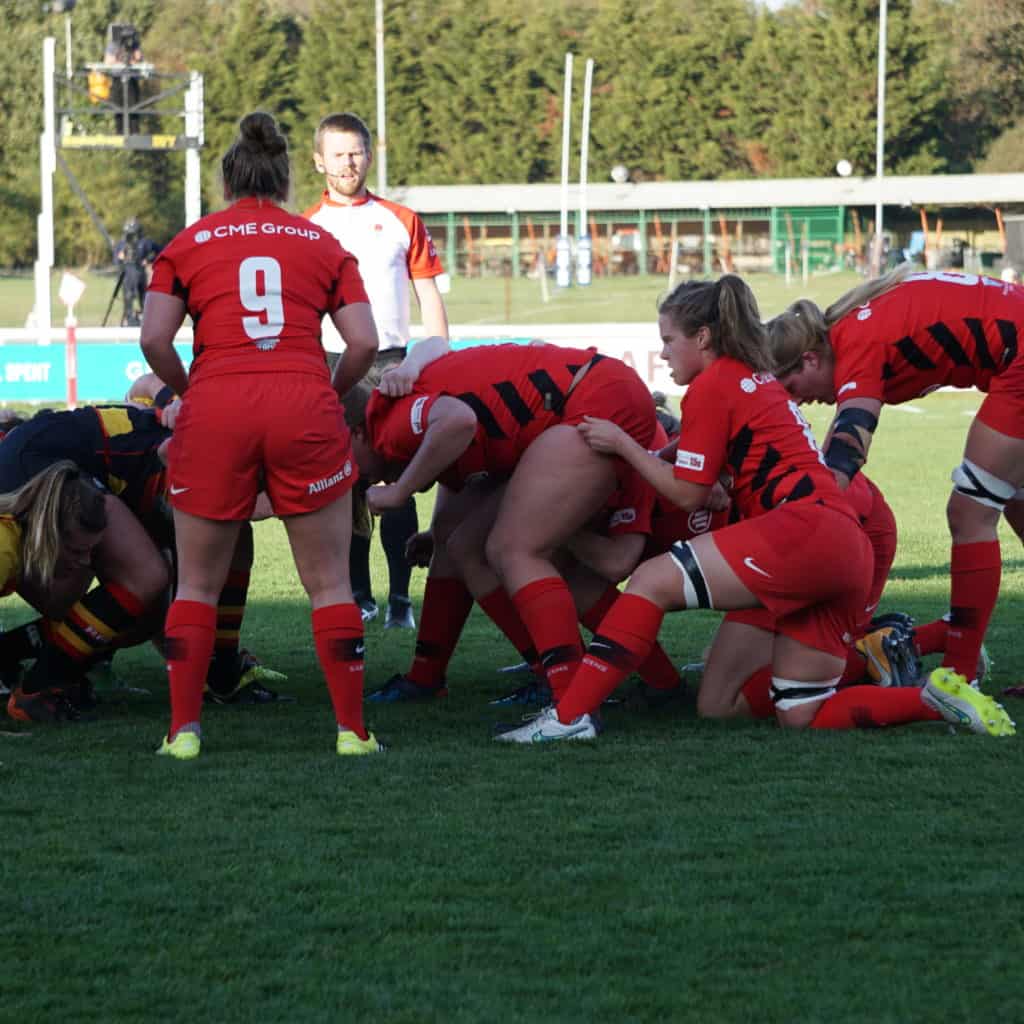 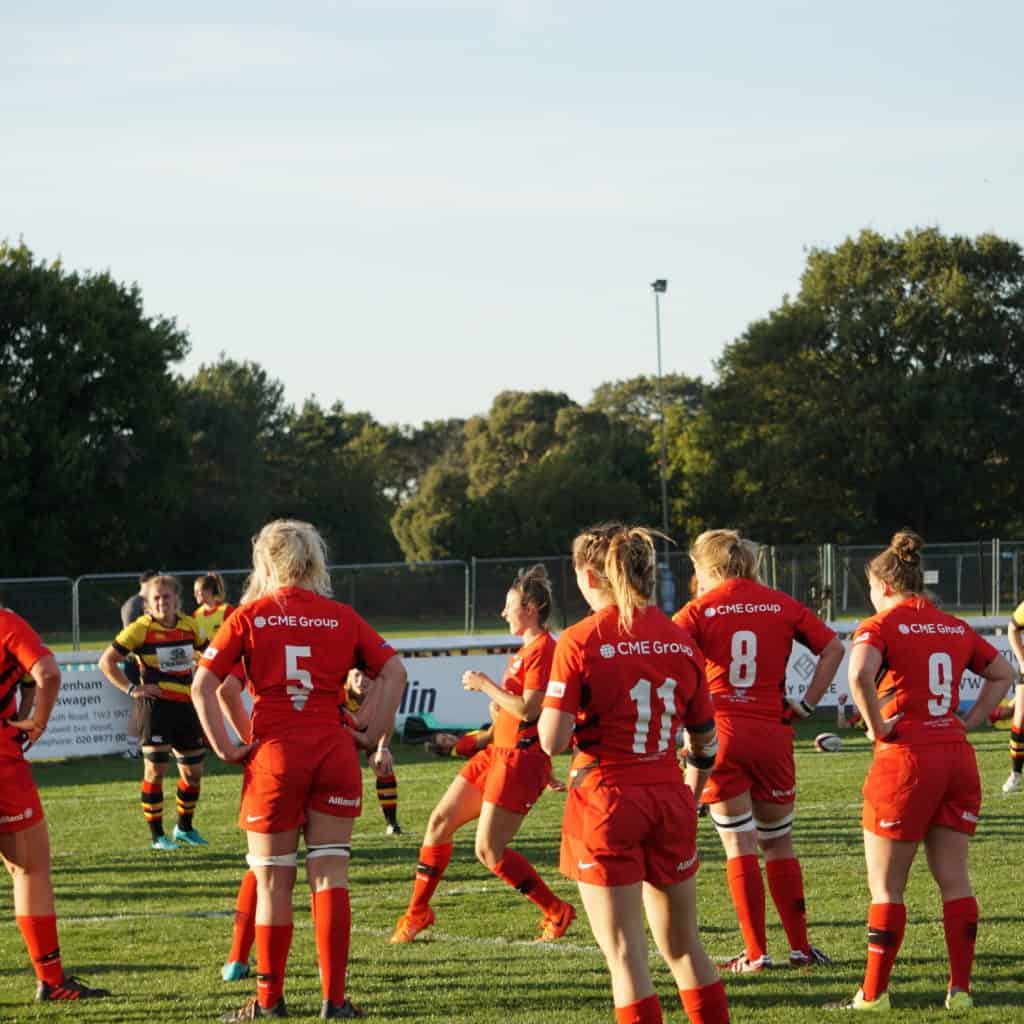 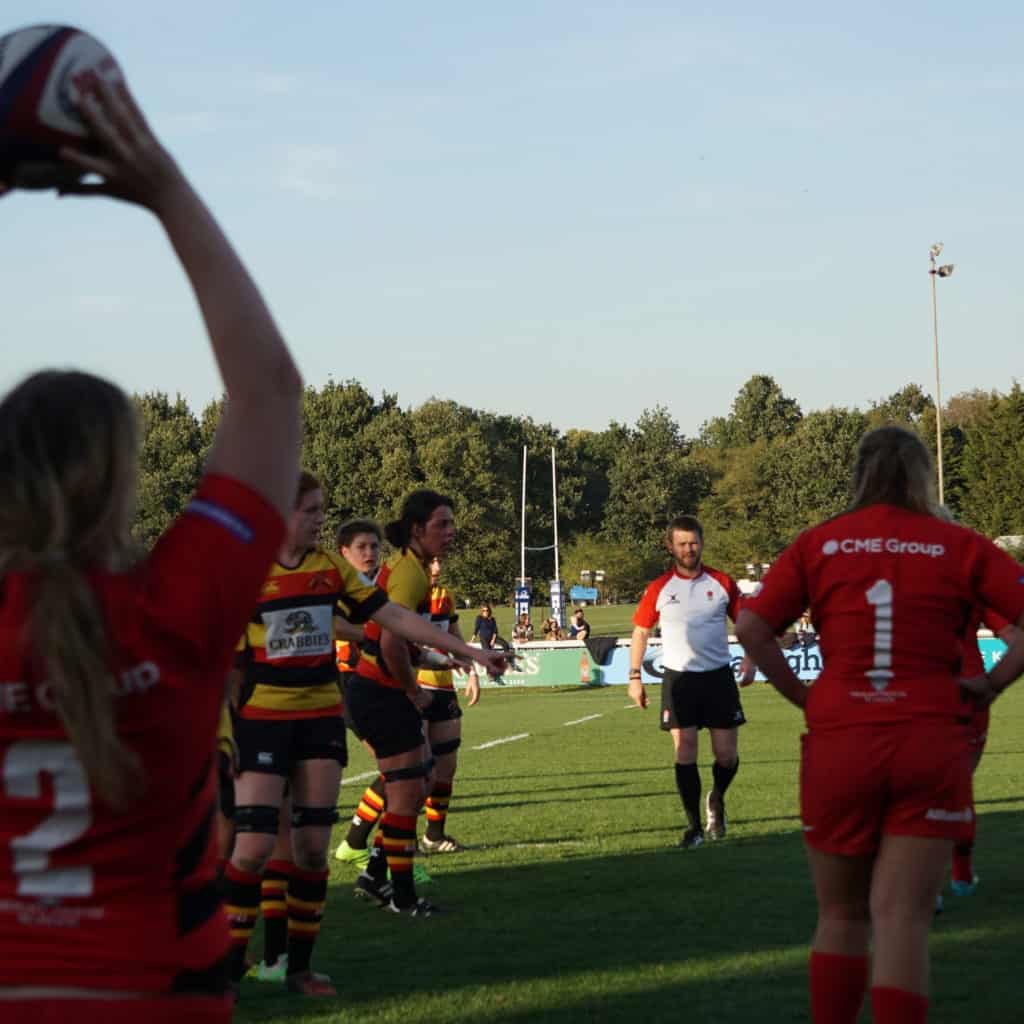 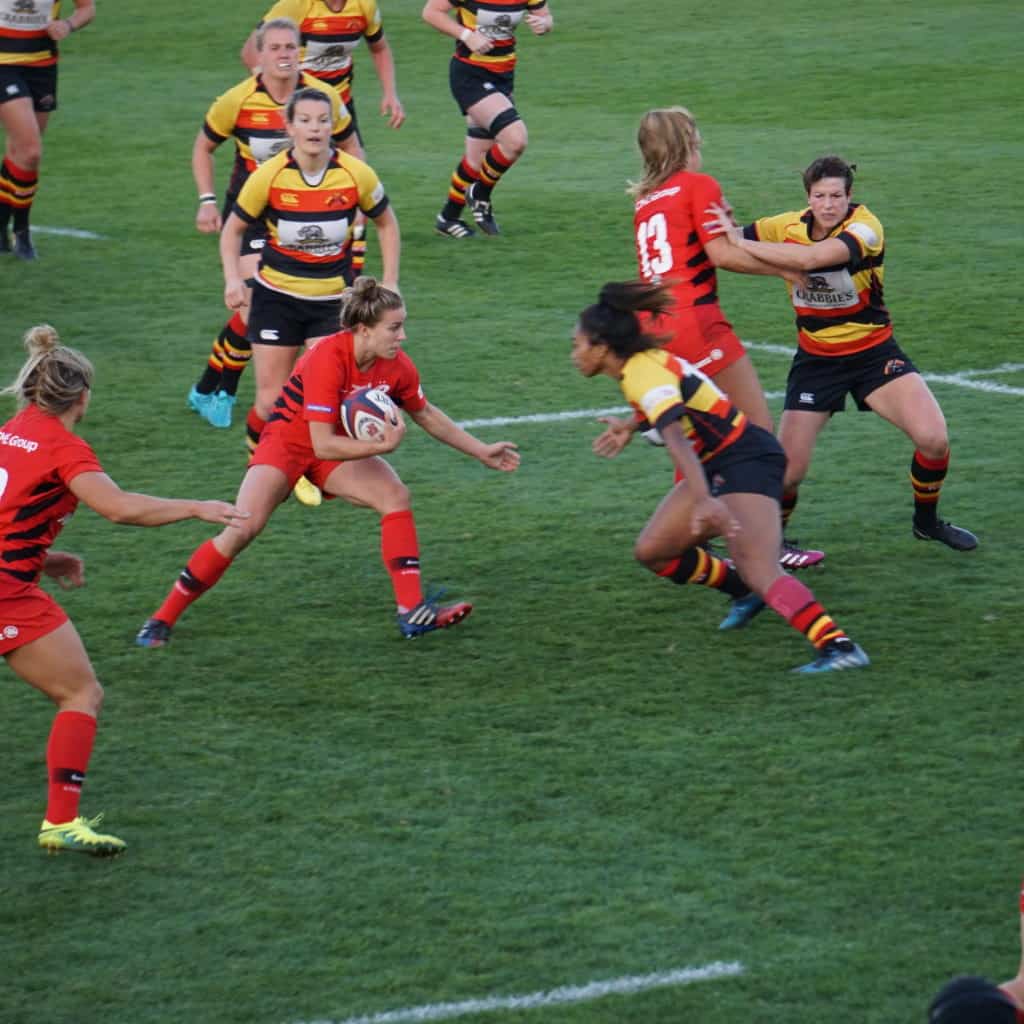 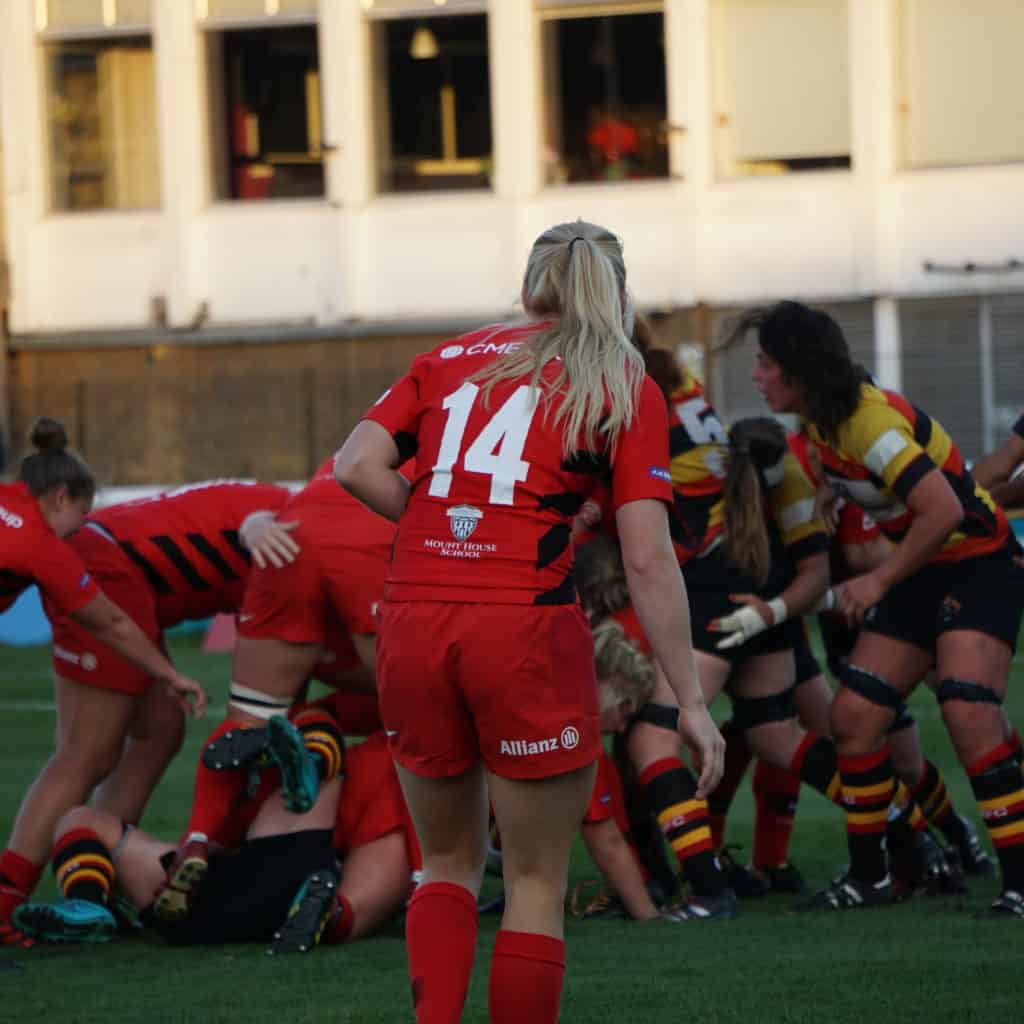