“Coming away with the bonus point win, it was absolute fantastic and much needed for us”

Saracens Women made it 12 from 12 with a hard-fought 42 – 7 win away to Richmond Women at the Richmond Athletic Ground on Saturday 15 February.

With Storm Dennis making its presence known, it was not a game for fast and flowing rugby. Richmond got on the scoreboard first through Ro Burnfield before tries to Jodie Rettie and Rocky Clark, allied to two successful conversions by Lisa Martin, gave Saracens a 14 – 7 lead at half-time.

The away team tightened things up in the second half with tries from Alex Ellis, Hannah Botterman, Vicky Fleetwood and Poppy Cleall, with four more successful conversions by Lisa Martin, ensuring Saracens came away with maximum points.

It also moved them to the top of the Tyrrells Premier 15s table on 59 points, two ahead of Harlequins Women.

The home side made the perfect start as they scored within the opening minutes. A knock-on at kick-off gave Richmond ideal field position and they capitalised after a number of strong carries, Ro Burnfield going over.

Saracens got their first try on 20 minutes through Scotland international Jodie Rettie. The Sarries scrum, which was effective throughout, proved too strong for Richmond and Rettie showed impressive control at the back to get the ball over the line and dot down.

The rest of the half proved to be a stop-start affair, but Saracens took the lead with just a few minutes remaining.

Hannah Botterman and May Campbell made the initial burst through the defense and Clark applied the finishing touch as she ran a short line off Lisa Martin to go over next to the posts.

The visitors had probably been guilty of trying to play too much rugby in that first half, but Saracens rectified that in the second 40.

Another dominant scrum gave Sarries their third try with Alex Ellis getting the final touch. Botterman, who made yards on every carry, ensured Saracens got their bonus point as she powered through from 20 metres.

It was arguably the try of the game as the visitors put together a superb multi-phase attack and the prop took advantage of a retreating defence to finish well.

Two mores tries followed in the final quarter as England duo Vicky Fleetwood and Poppy Cleall came off the bench and made their presence felt.

Both were very much carbon copies of each other as they came off the back of multiple phases on the Richmond line.

The final 20 minutes also saw the welcome return of Bryony Cleall to the pitch as the prop forward made her first appearance in almost a year.

The England international made a number of strong carries and will be looking to build on that for the rest of the season. 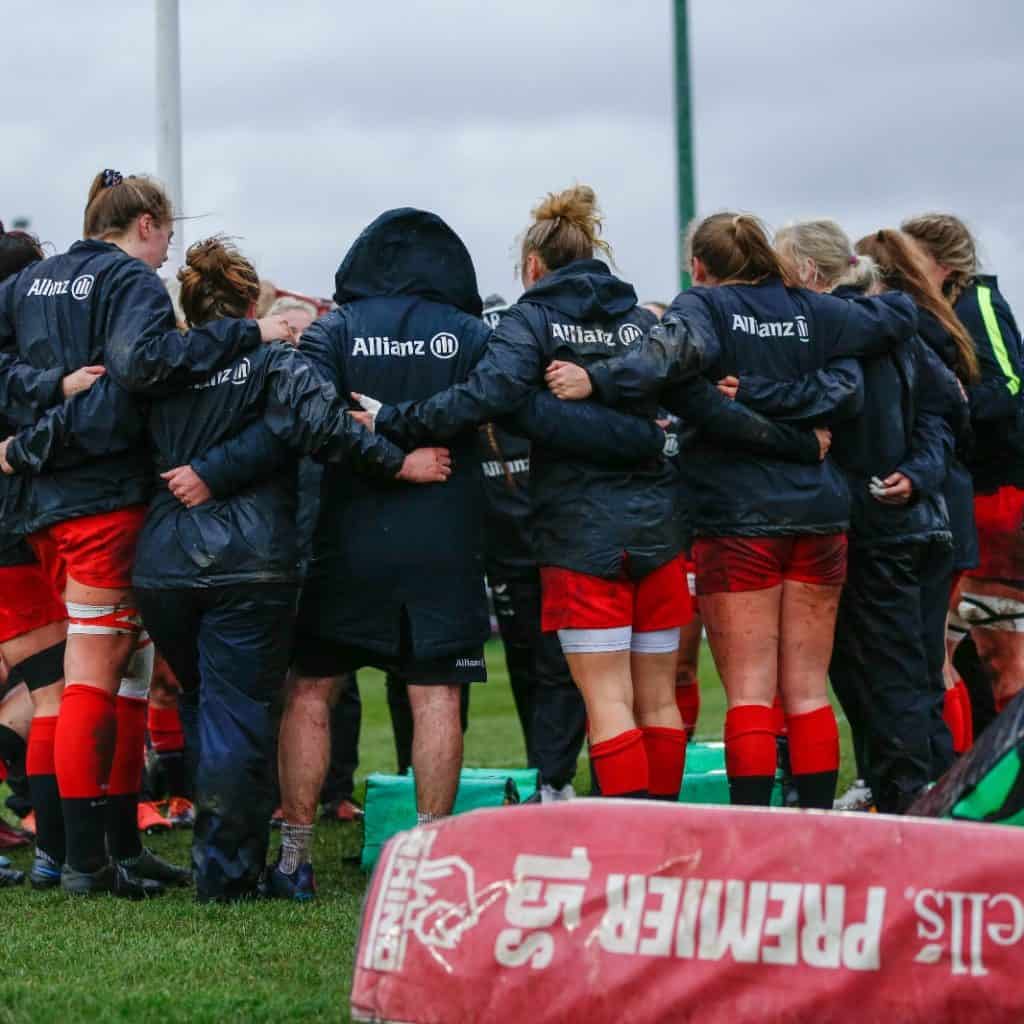 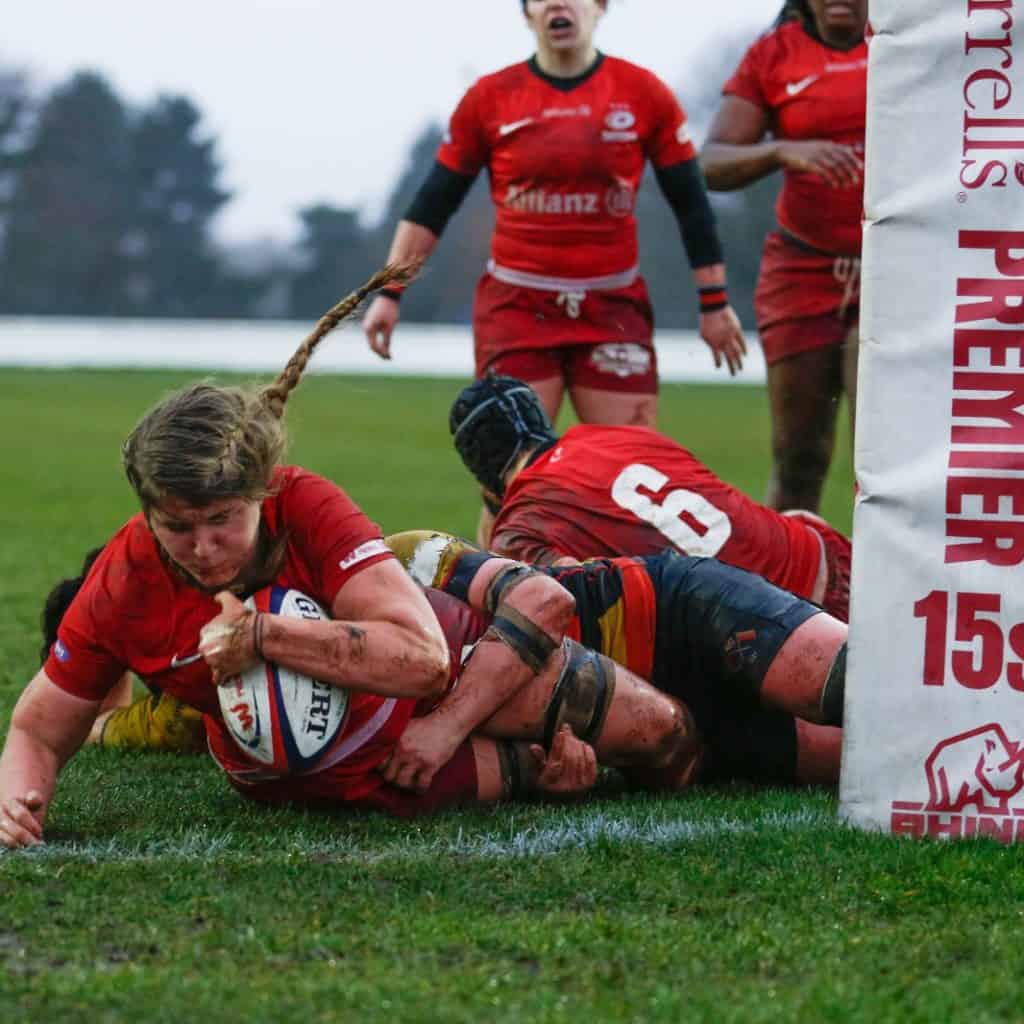 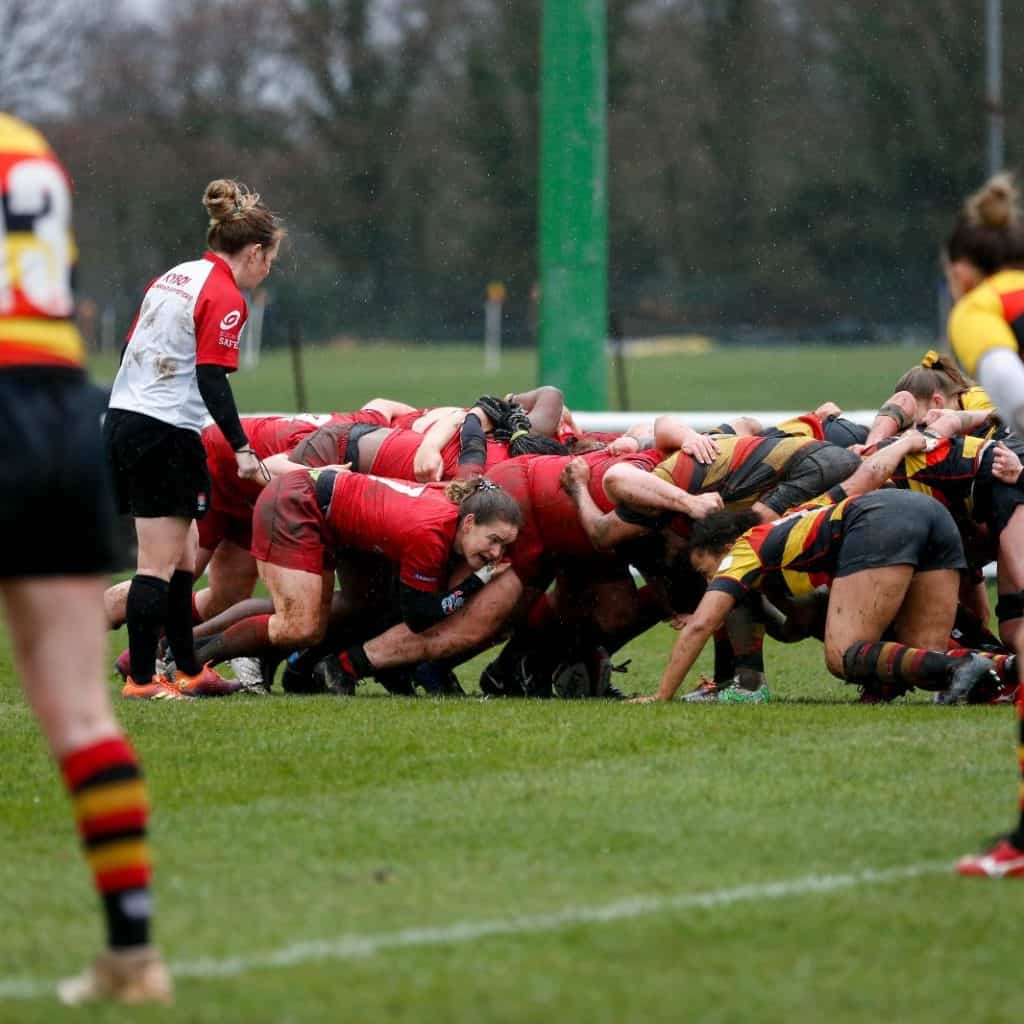 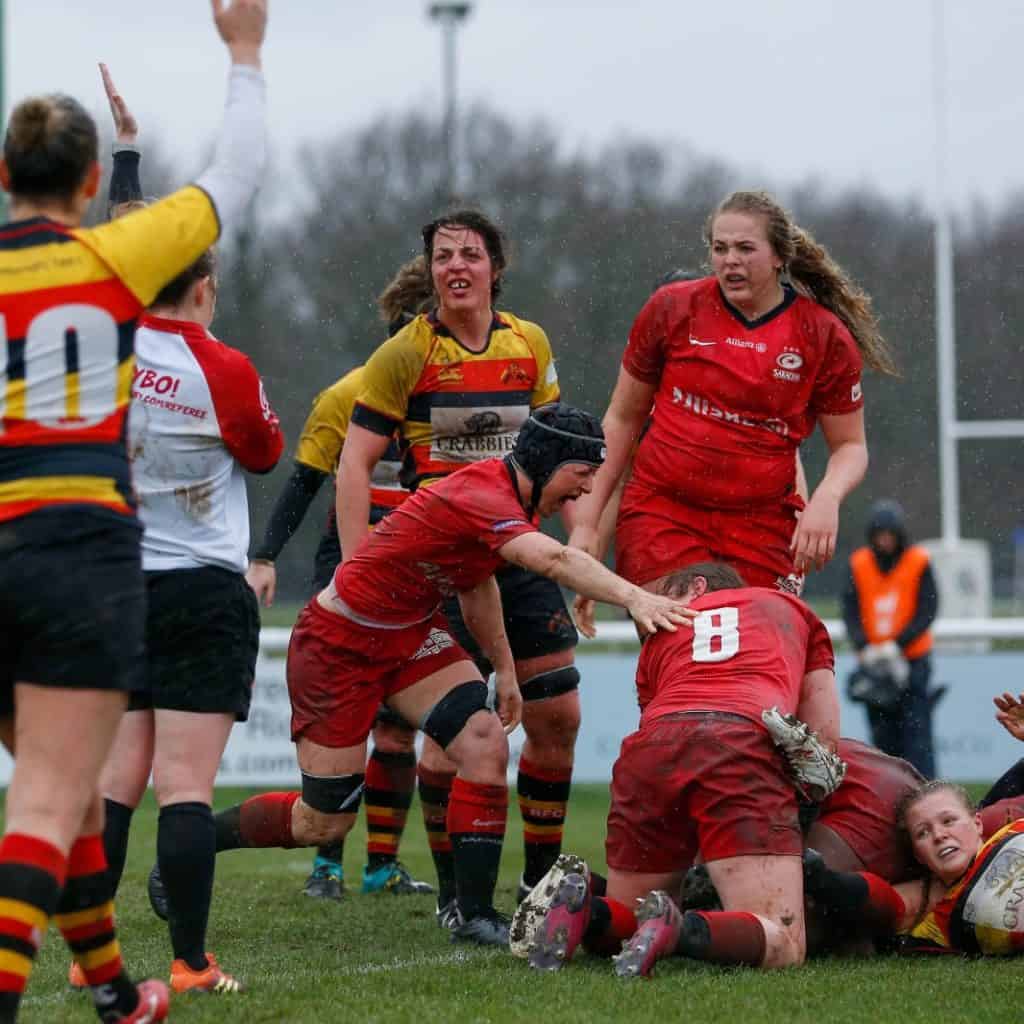 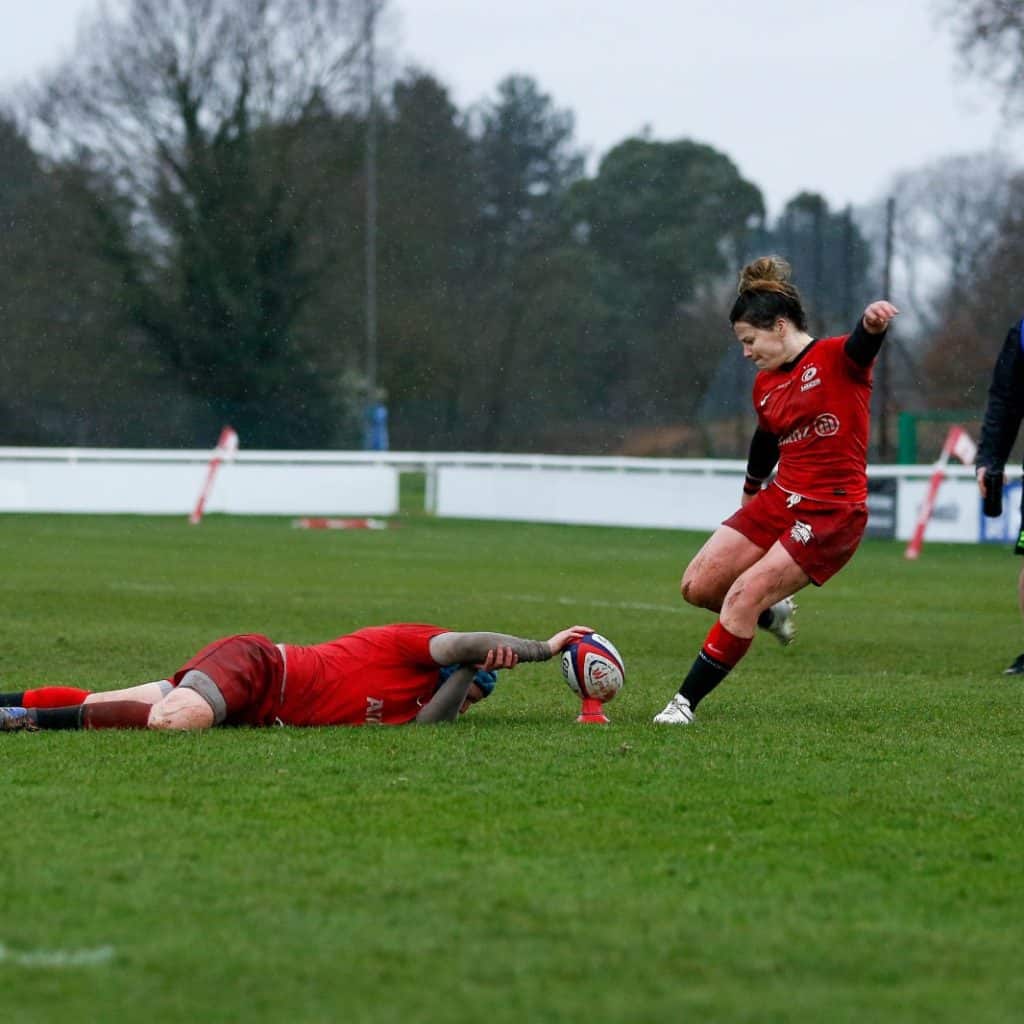 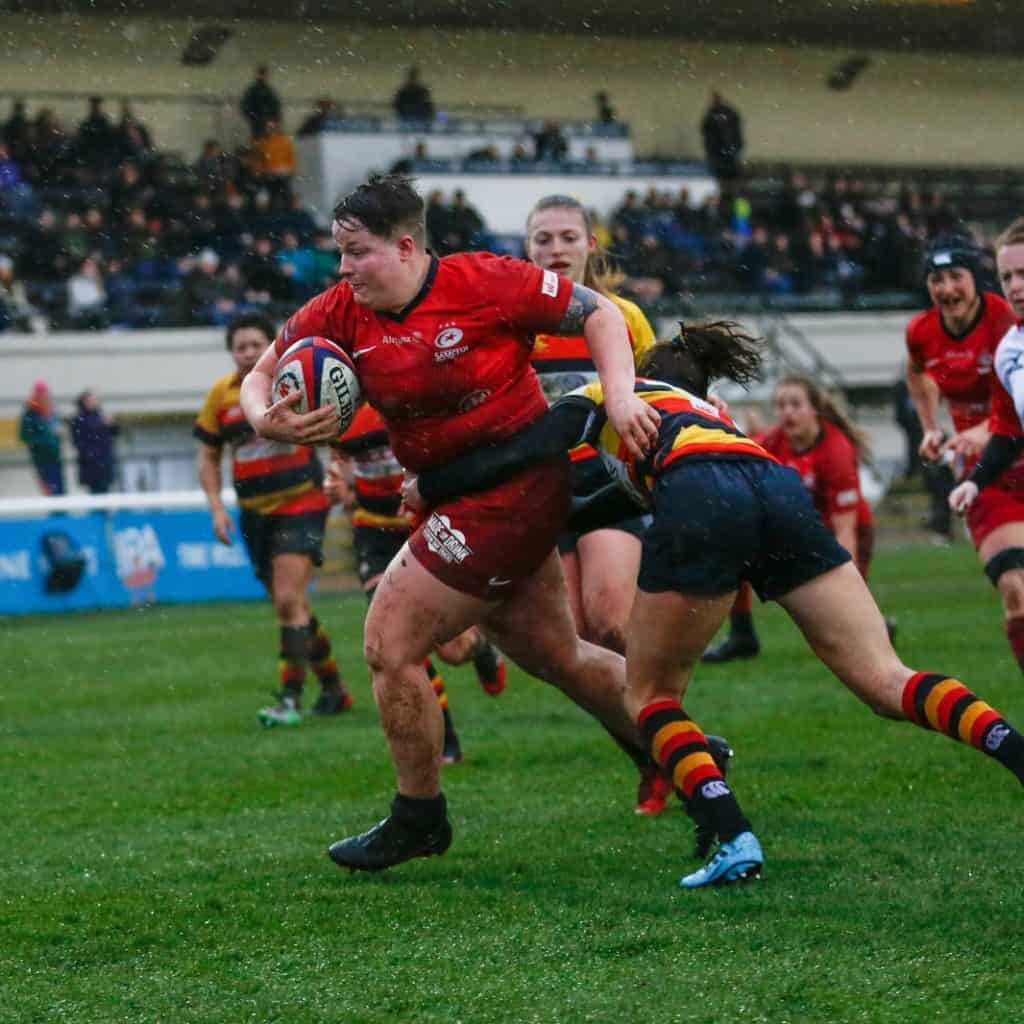 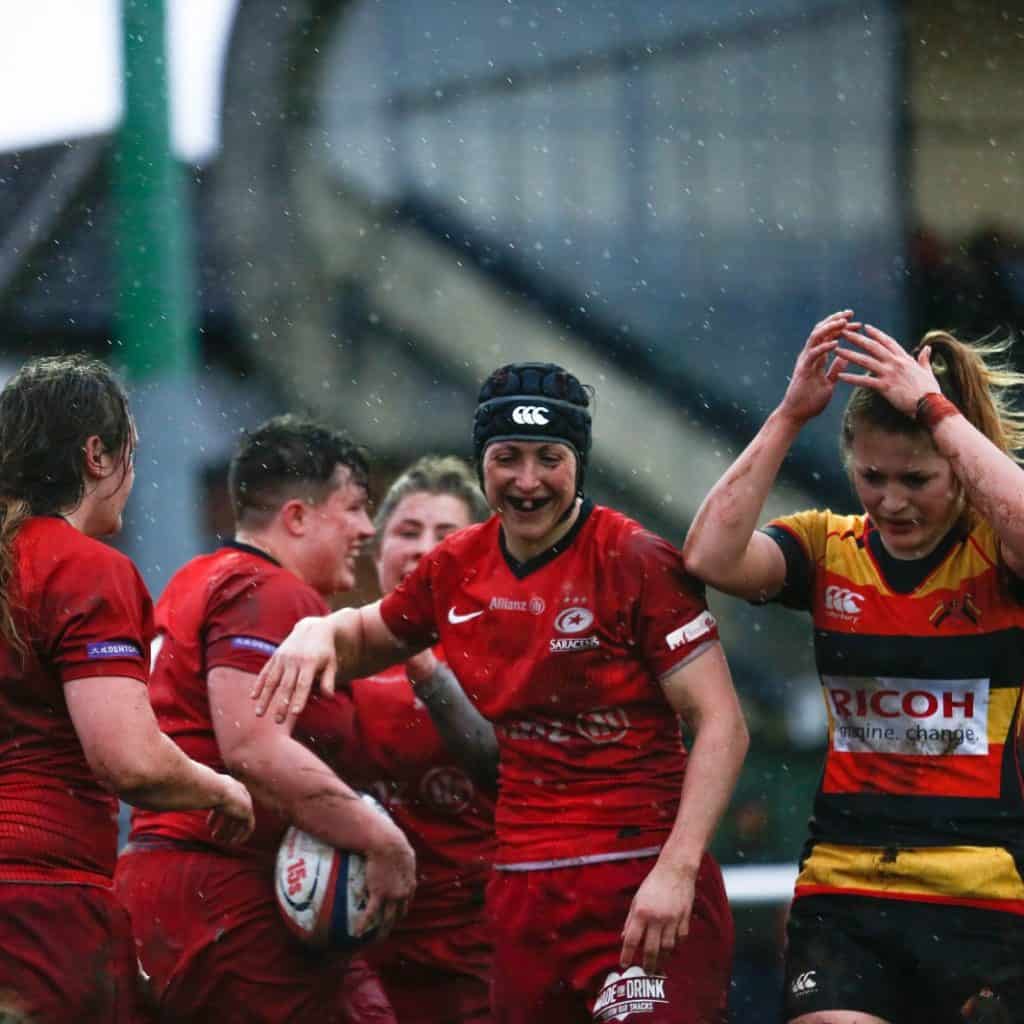 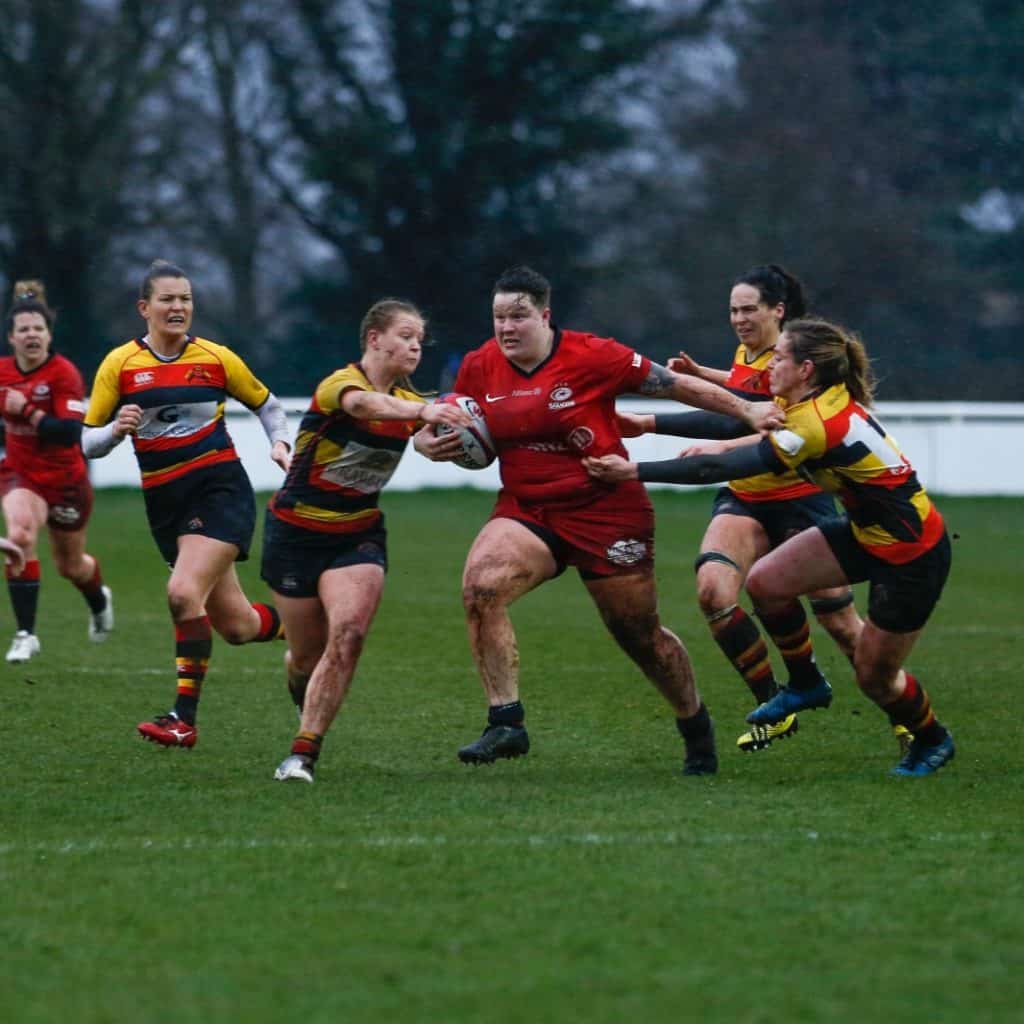 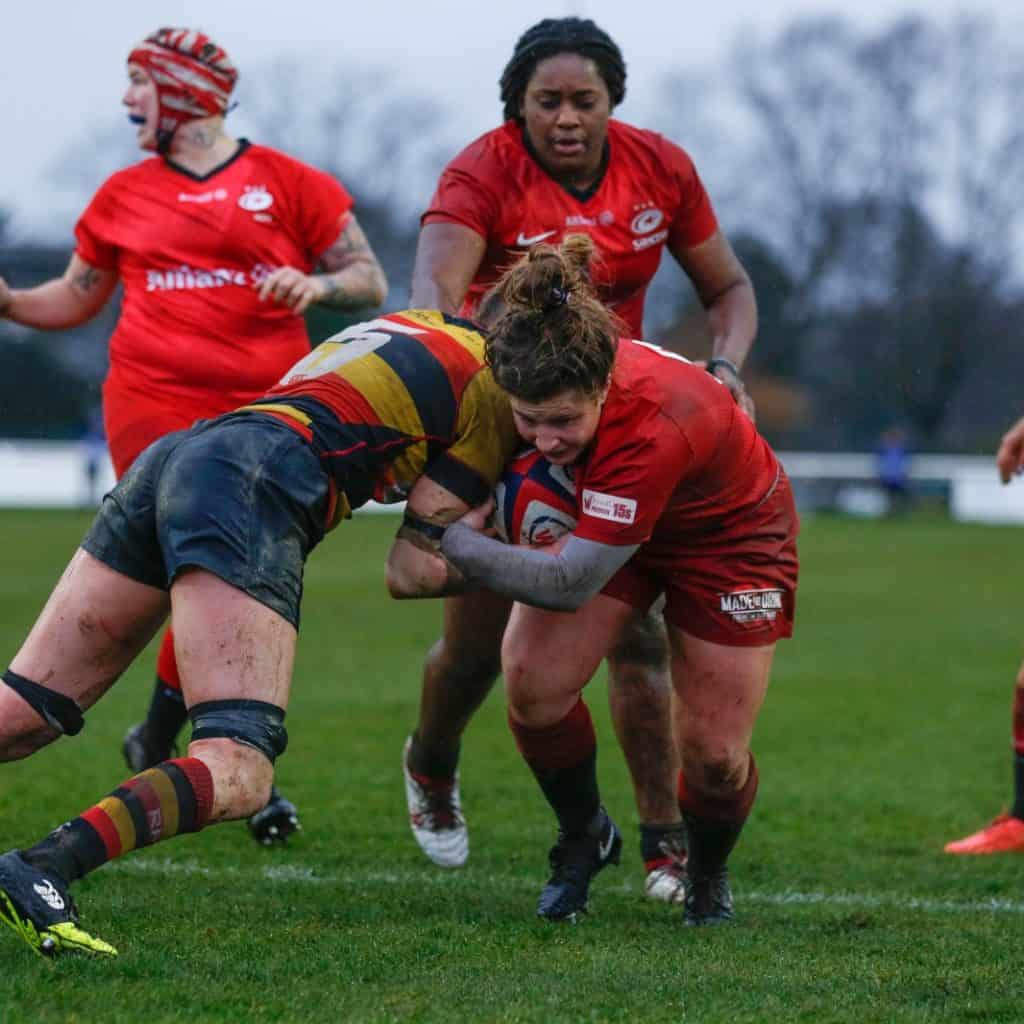 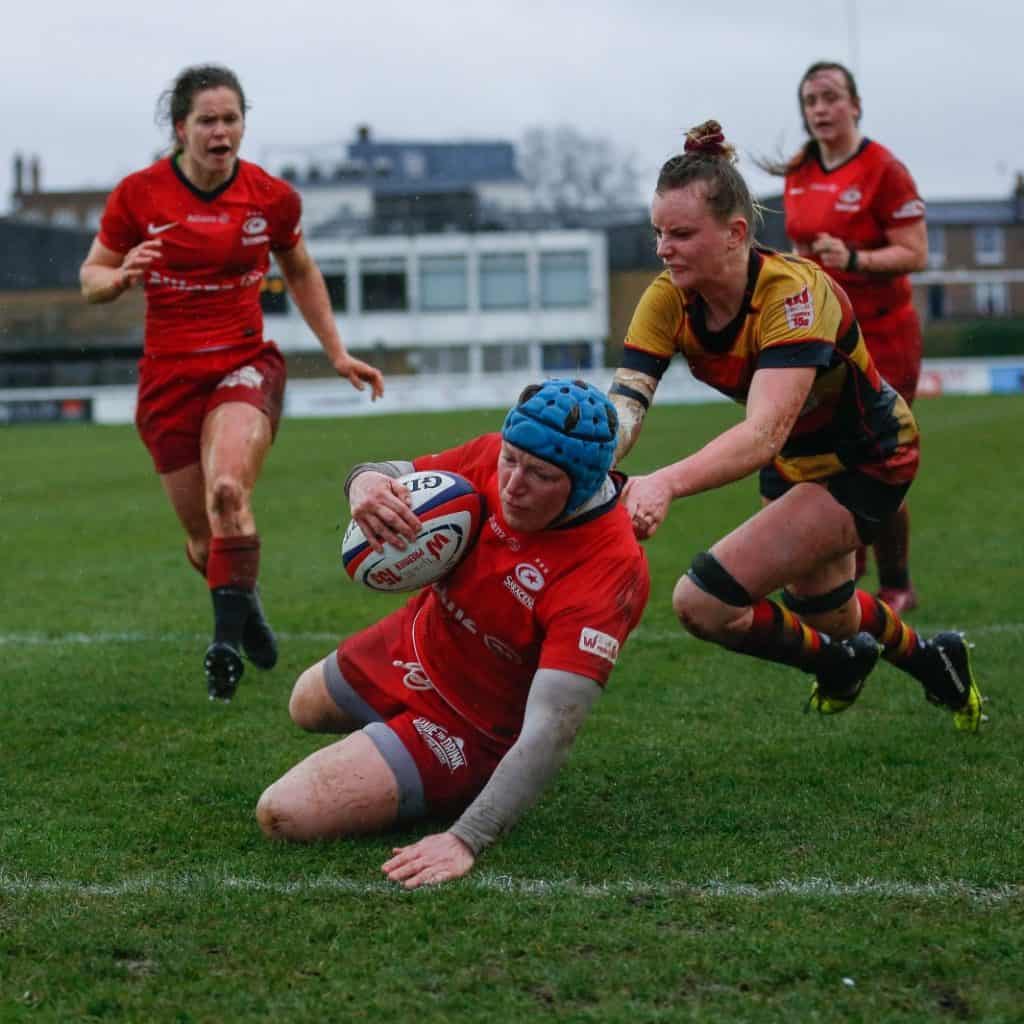 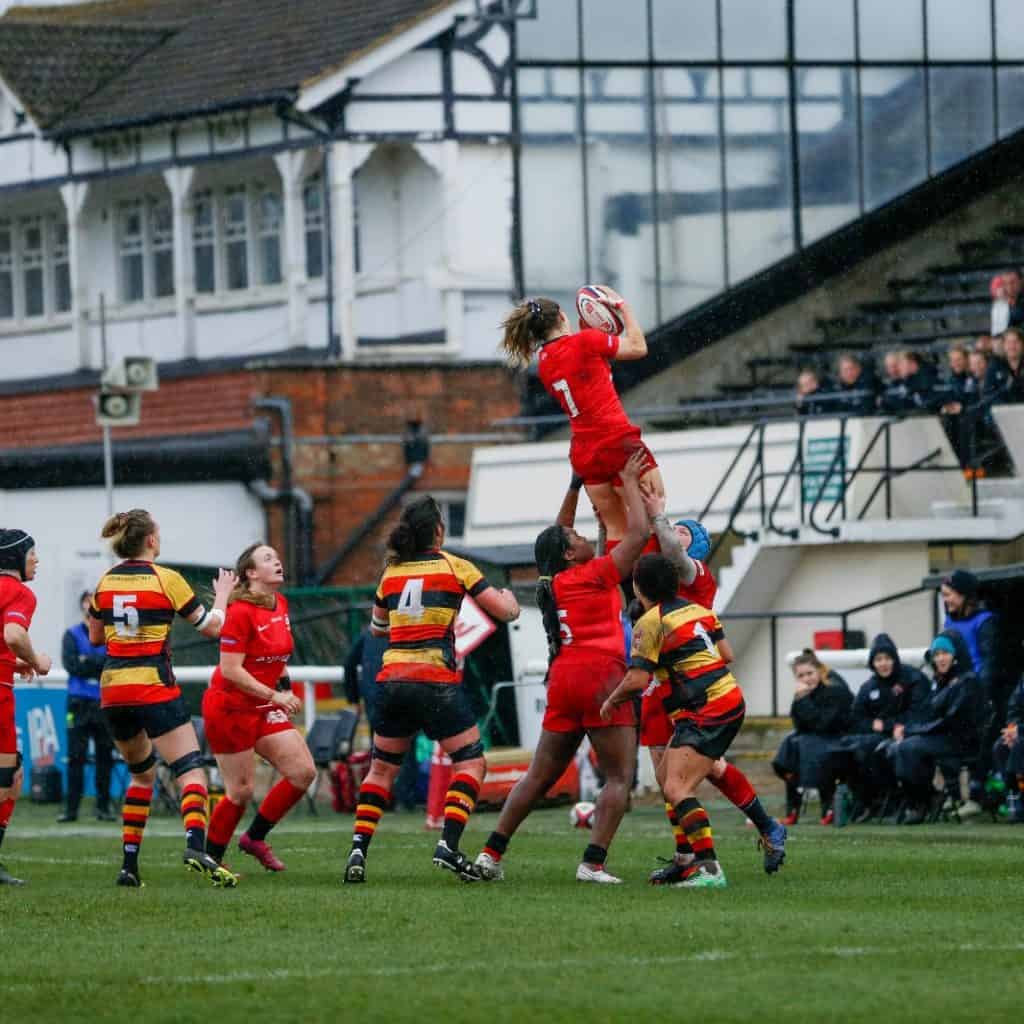 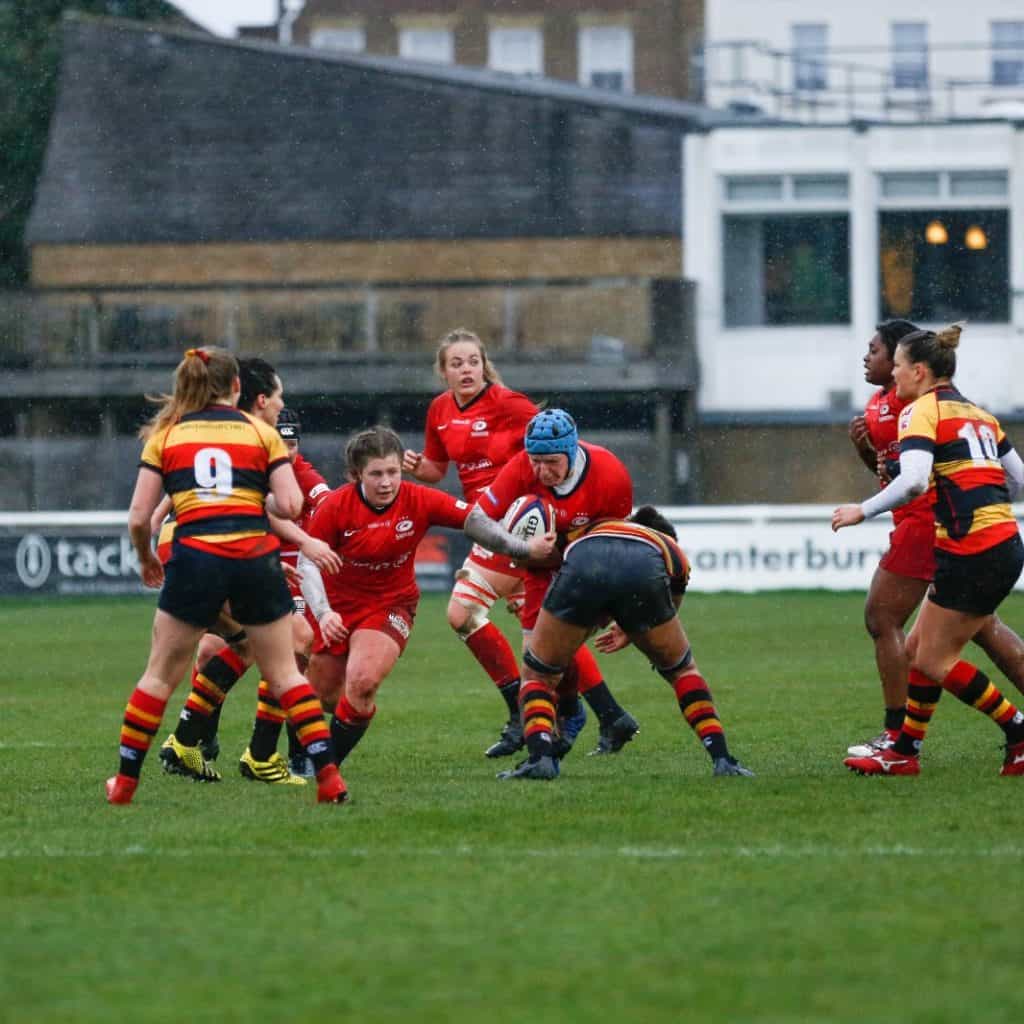 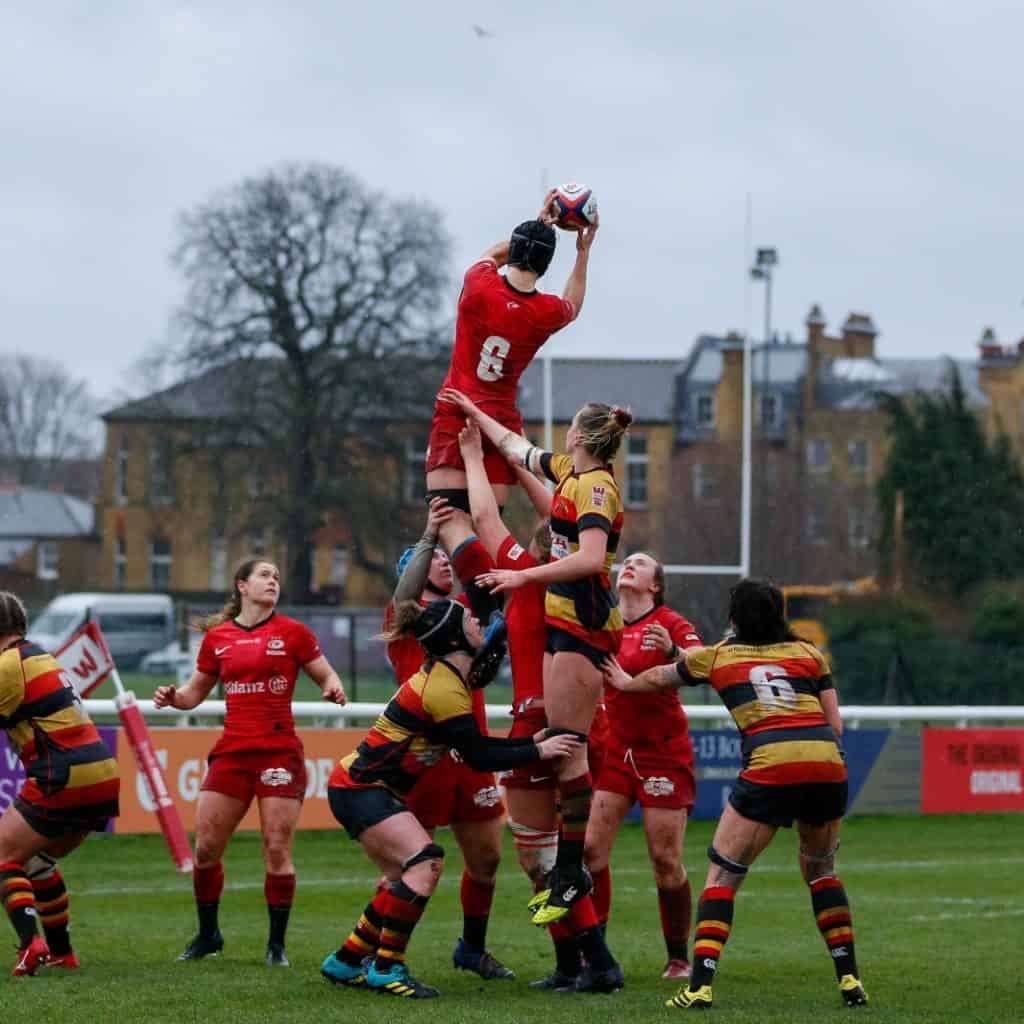 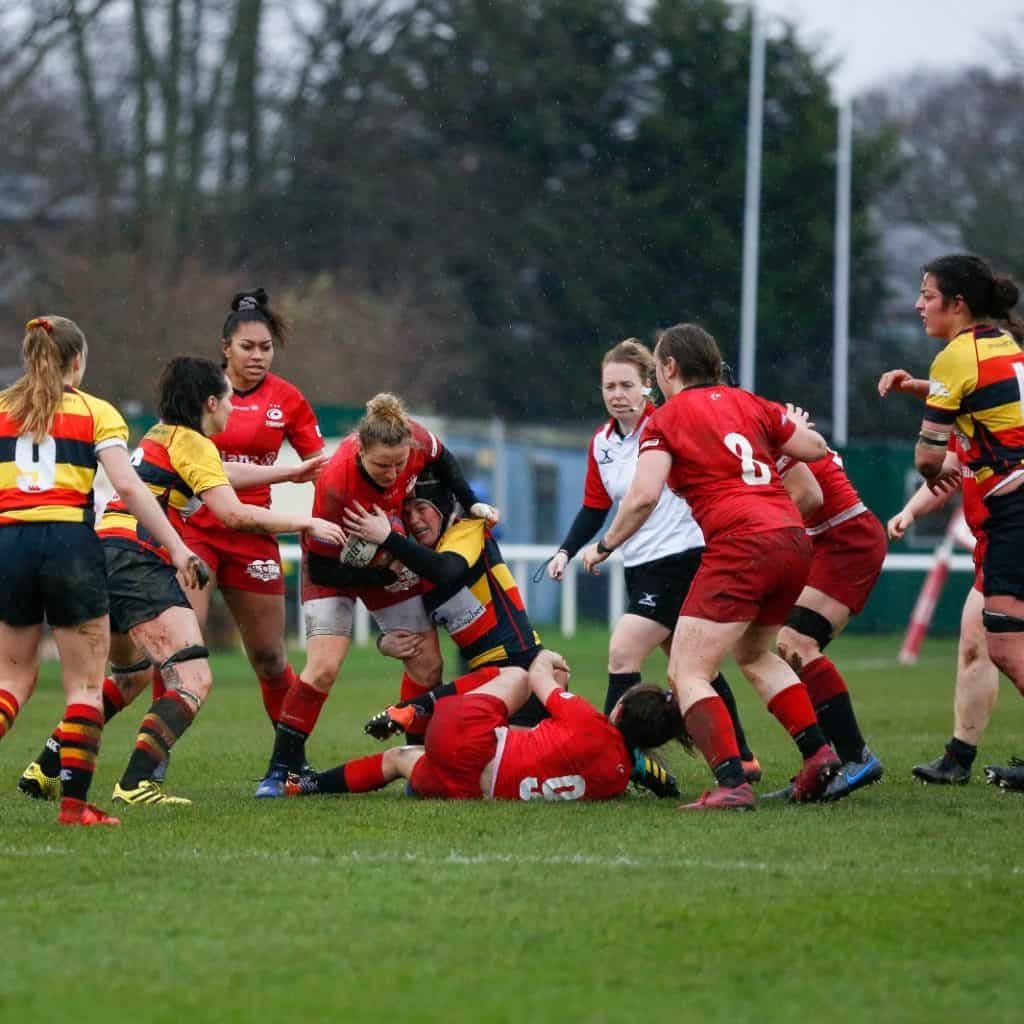 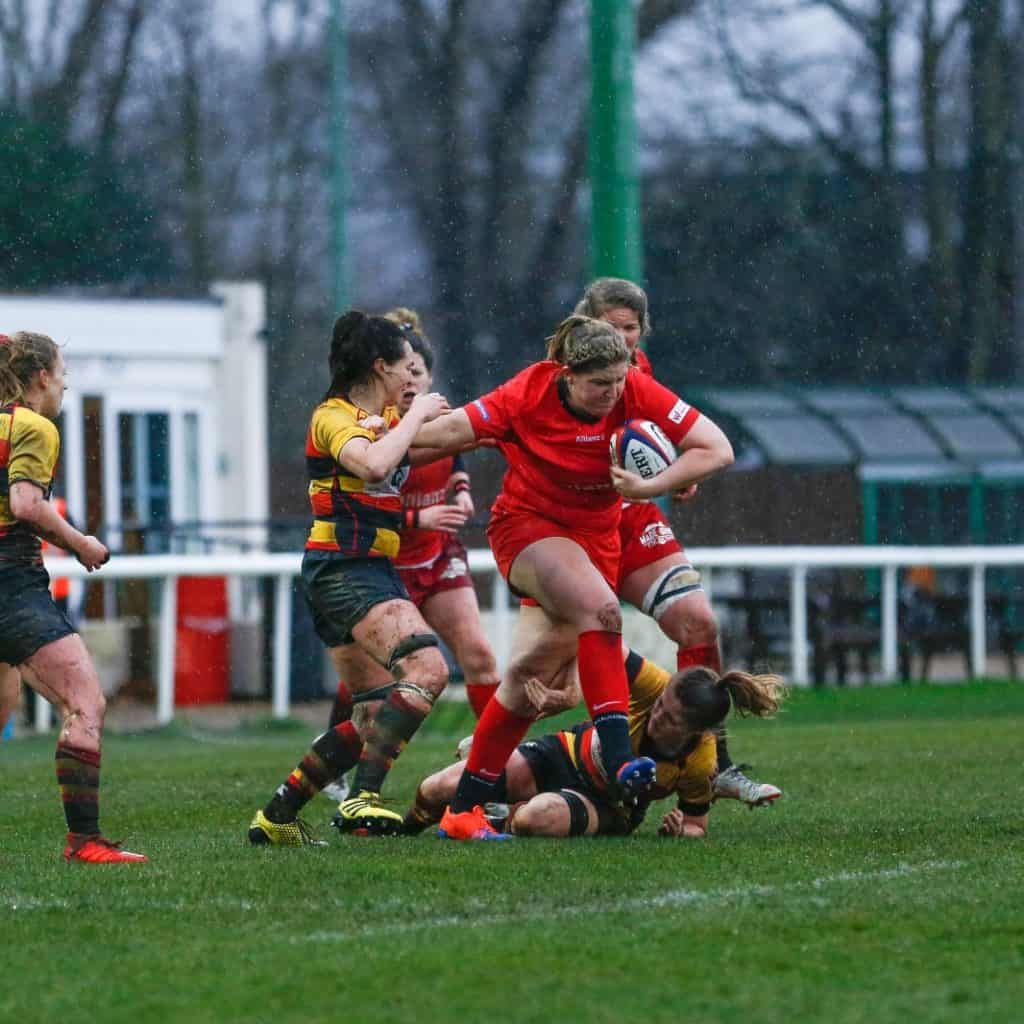 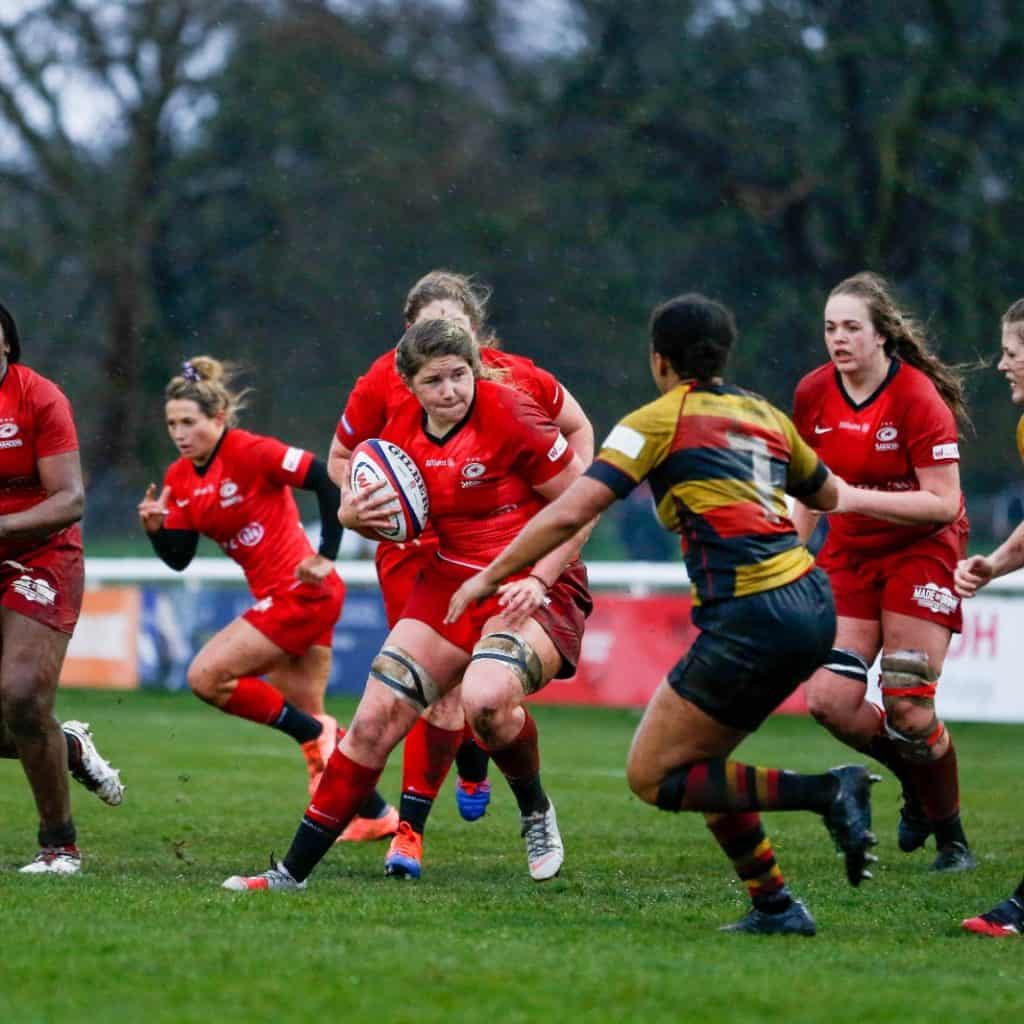 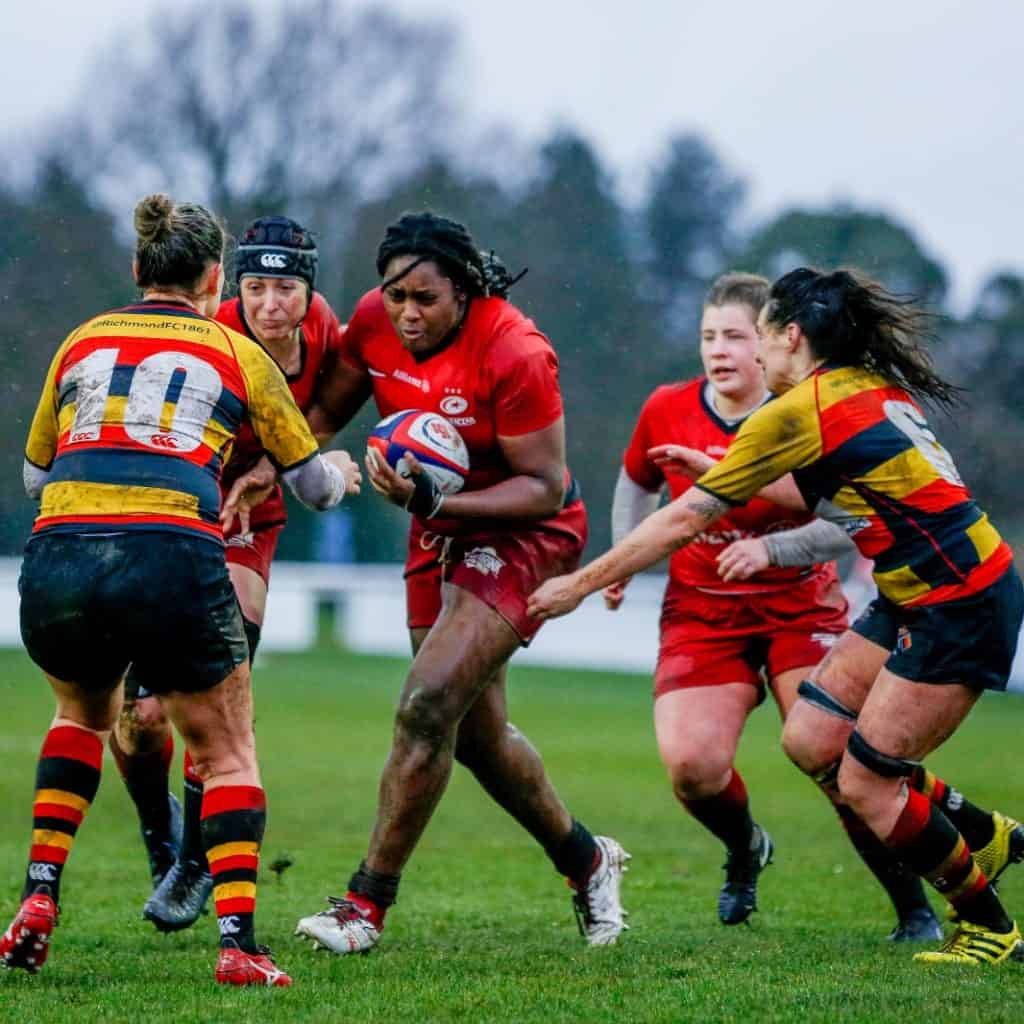 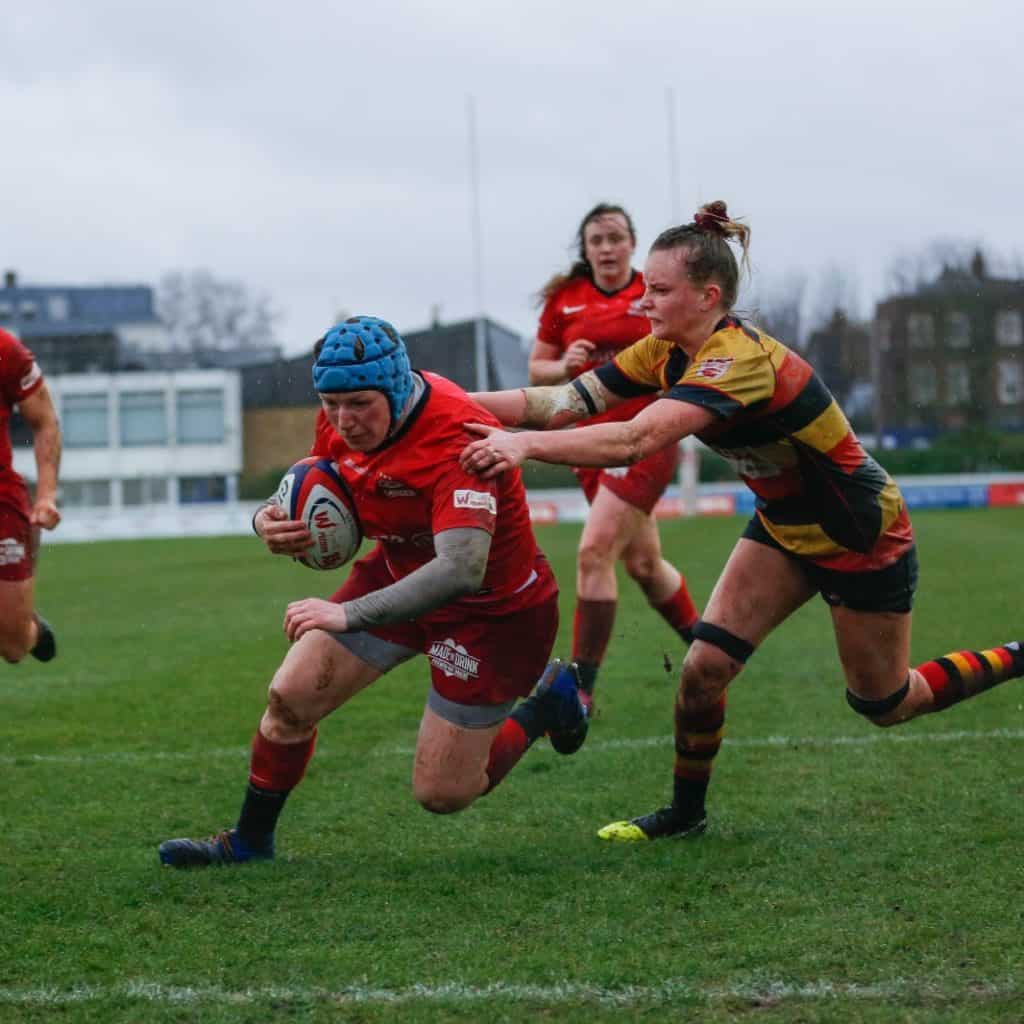