Saracens top of Premiership table despite loss to Sale Sharks.

Saracens suffered defeat in the opening match of 2019, going down 21-13 to Sale Sharks in the Gallagher Premiership.

Billy Vunipola got the away side off to a good start before Rob du Preez and Owen Farrell got their name on the kicking scoresheet.

Sarries Number 8 Billy Vunipola returned from a three-month lay-off due to a broken arm and it took him just seven minutes to make his mark at the AJ Bell.

The initial break came well-rehearsed backs move which saw David Strettle pierce through a gap before popping to Alex Lozowski for a 25-metre run to the line. The centre was cut down inches in front of the sticks and after a couple of phases following, the ball was recycled to Vunipola on the wing and he barged his way over.

Fly-haves du Preez and Farrell traded penalties before the hosts made it all square on the try-count with 15 on the clock. A sweeping passage of play from left to right allowed James a gallop and his one-two with Solomona saw him continue an electric start to the contest.

The duo linked up again moments later, this time Solomona was the beneficiary of a James pass inside. The England winger collected the ball on the halfway and jinked past several red shirts on his way to Sale’s second score.

Farrell added his second three points of the day 10 minutes prior to the half-time interval to bring Sarries to within in two of Sharks, but the 27-year-old was to end his half early due to a sin bin for a high tackle and Sharks made their man advantage count as they marched downfield at a canter, forcing a penalty which du Preez slotted with ease.

A quieter beginning to the second period turned to a niggly affair midway through as Sarries struggled to put together any attacks of significance.

Ill-discipline proved the visitors’ downfall as Christopher Tolofua was yellow carded for an infringement at the ruck. The decision, made by the TMO, meant Sharks gained all of 50 metres and a line-out in the Saracens’ 22 which they profited from – du Preez extending their lead from the tee.

To their credit, Sale’s defence made things difficult for the Men in Black when they threatened, and with the crowd on their side the Manchester outfit went on to secure victory, du Preez nudging another penalty, before Tompkins’ late effort earned Saracens a losing bonus. 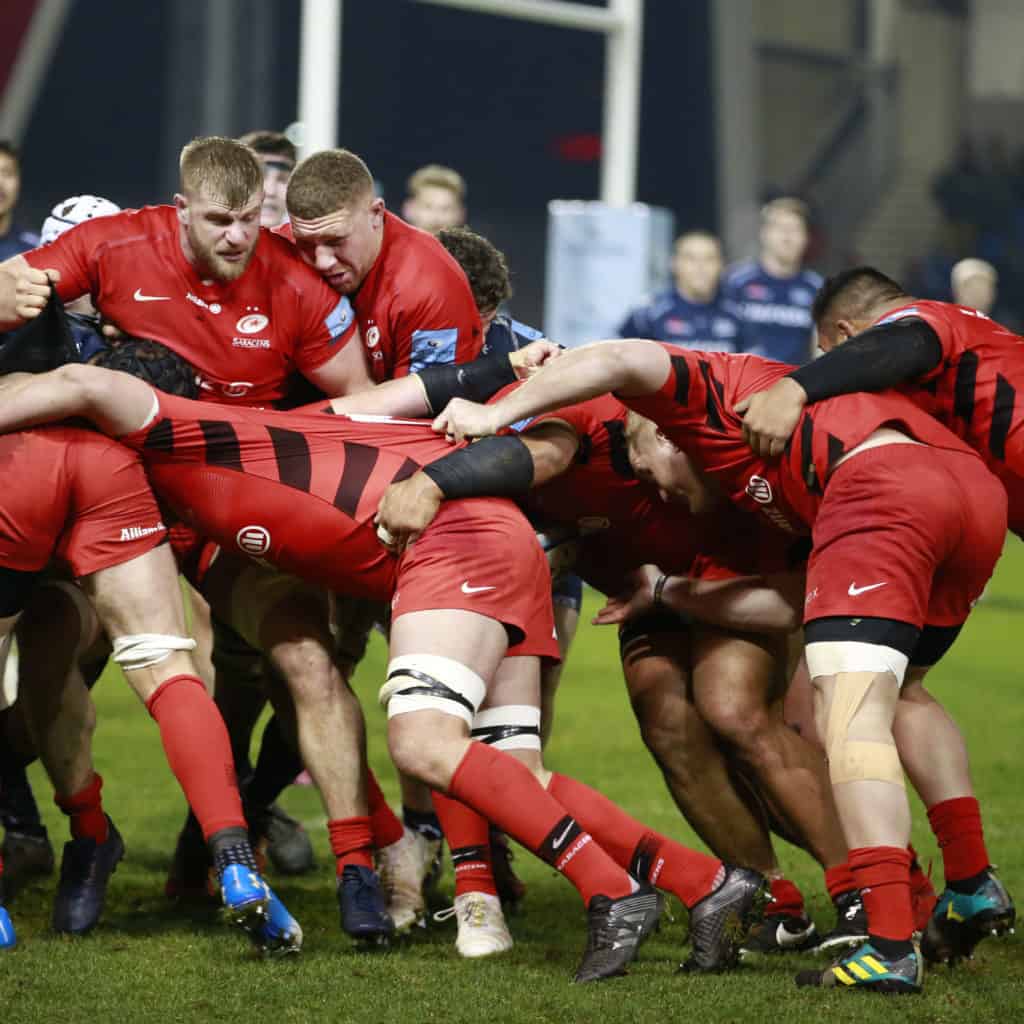 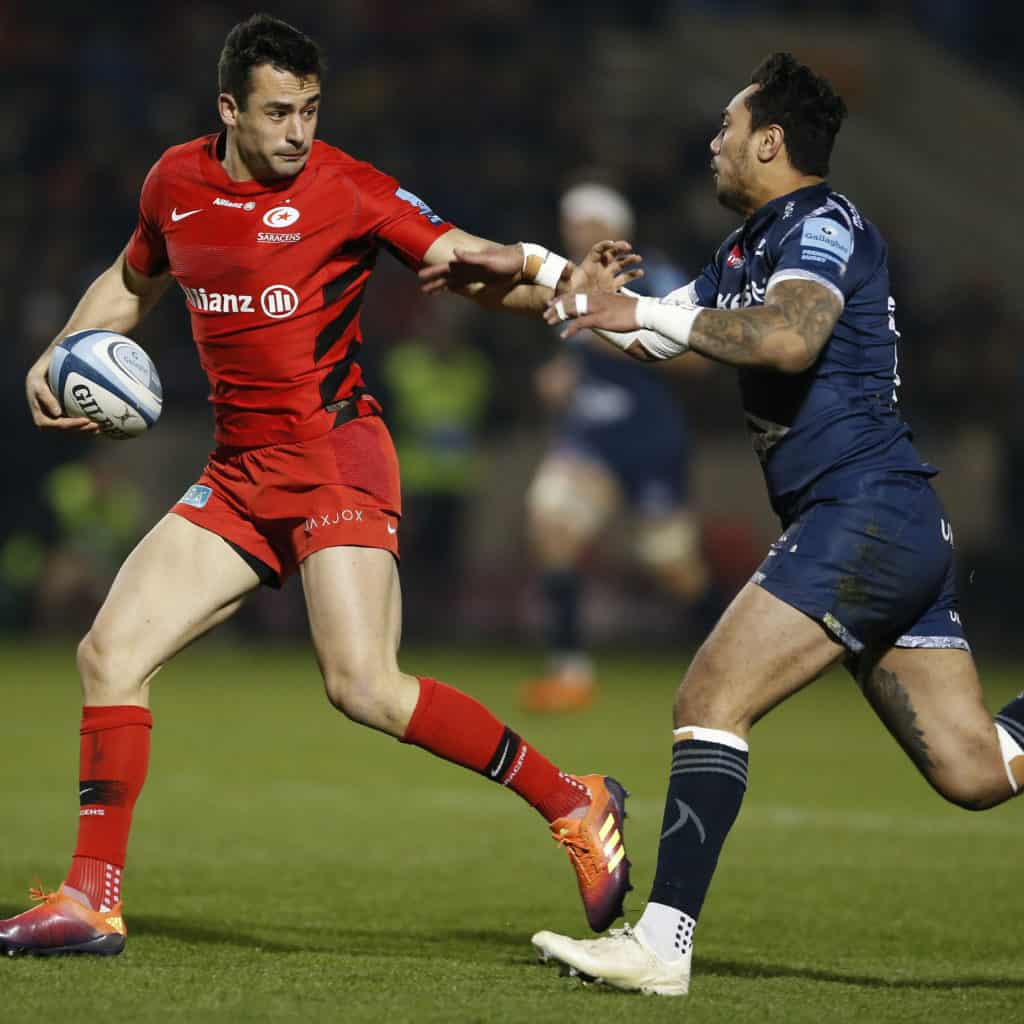 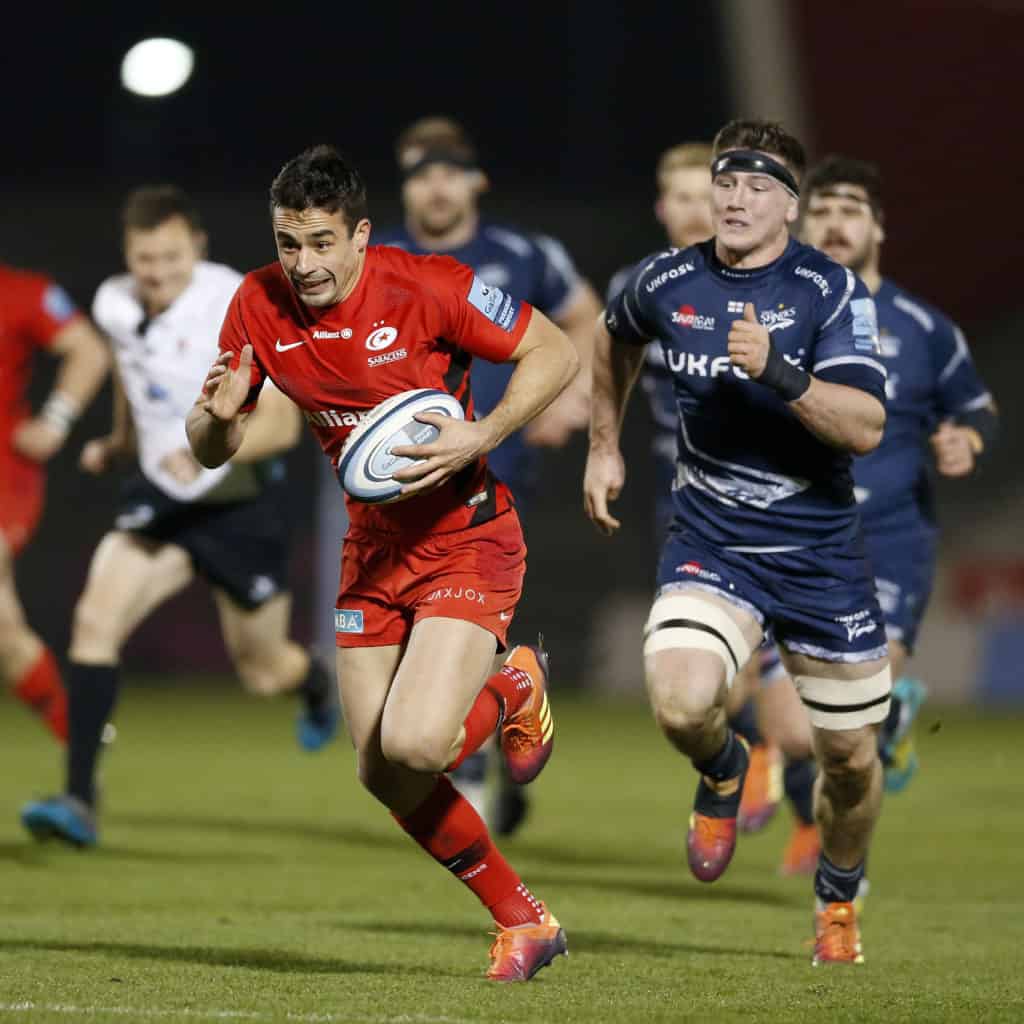 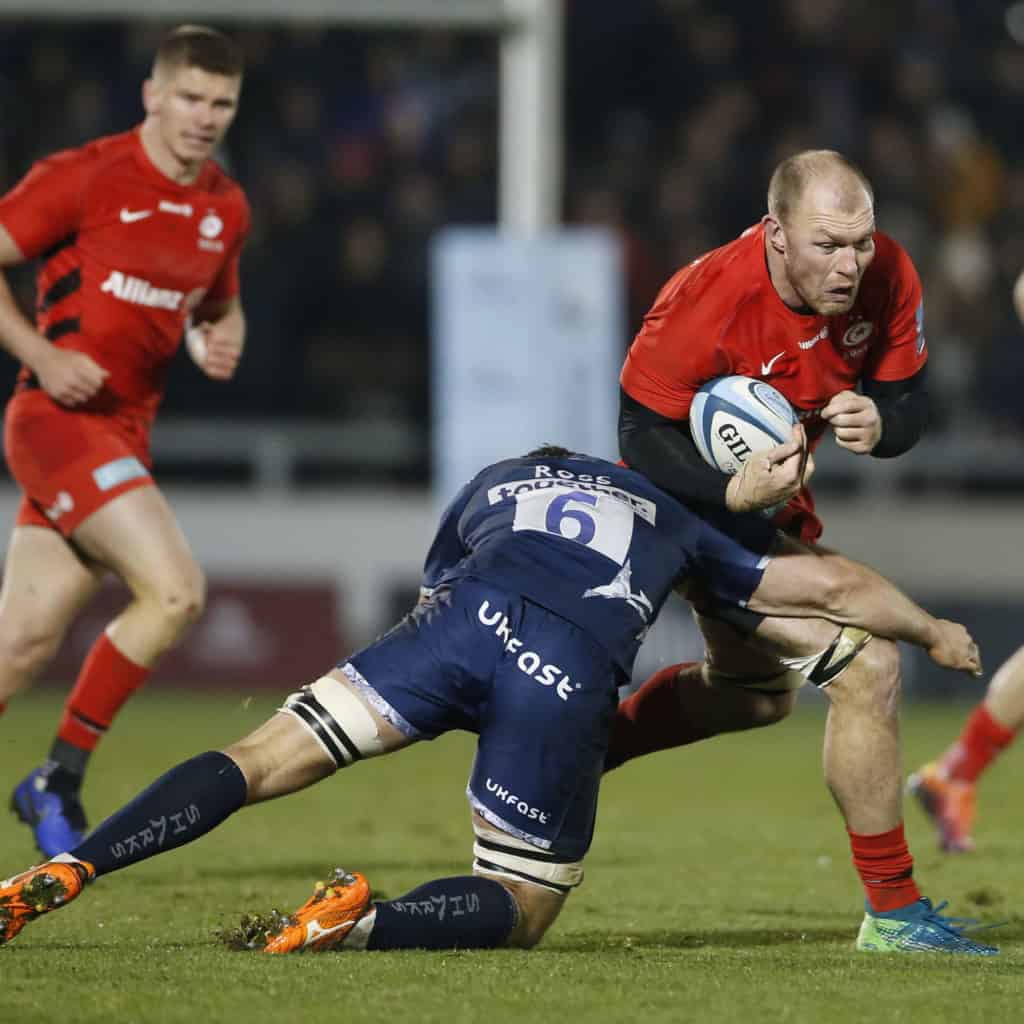 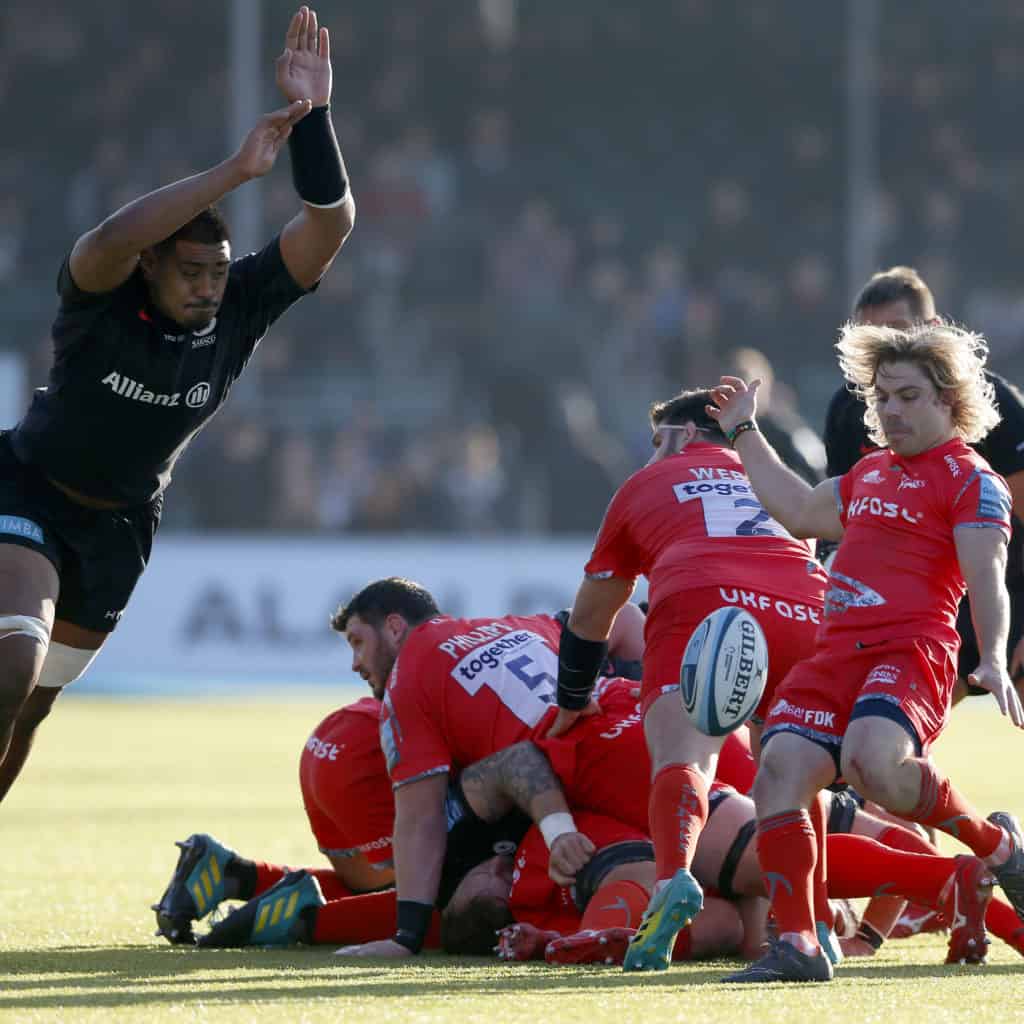