“I’m thankful the lads got me into that position so I’m happy I put it over for them.” – Manu Vunipola

Manu Vunipola’s kick at the death sealed victory for Saracens in a war of attrition against London Irish.

The Exiles looked to have done enough to take the points back to Reading but in the latter stages Ben Earl added to Titi Lamositele’s early score and Academy fly-half Vunipola finally downed the visitors with a long range effort.

The first half at Allianz Park was starved of entertainment in the opening exchanges as wet conditions impacted the style of play.

Myler and Lozowski exchanged shots at goal, with the former’s side enjoying the lion’s share of possession, before Lamositele bundled over from close range for the first try.

Another Myler nudge clawed Irish back within in touching distance, though it was Sarries who looked the more threatening – Tom Woolstencoft and Callum Hunter-Hill making the hard yards.

Irish tried to take the game to the air only to find Rotimi Segun in superb form under the high ball and his 30-metre burst gave the Men in Black much needed go-forward.

In defence he proved even more useful to deny the Exiles a score in the corner early in the second period. Matt Williams’ creeped up the right touchline and looked destined to slide home, however Segun got across to force his opposite to spill.

They did sneak over for five shortly afterwards. Camped on the Saracens line, Declan Kidney’s side battered the fringes and Tuisue eventually got the all-important touchdown low at the feet of several red and black socks.

Myler converted despite having swirling wind and rain in his face though Vunipola, with the same issue, dragged a penalty a lick of the paint wide in an attempt to reduce the deficit.

The 19-year-old wasn’t to be downhearted and his time to shine was still to come, but it was the forwards that got Sarries back on the front foot and in a dangerous position, winning a penalty by dismantling Irish’s scrum.

Into the corner the ball went and when a fast-moving maul was hauled down a metre out, Allan Dell saw yellow. Second time lucky, the Wolfpack weren’t to be denied. Nick Tompkins and Duncan Taylor joined the solid set to help Earl over.

With the scores level, Saracens were buoyant and try scorer Earl’s kick chase and huge tackle resulted in Taylor not being budged in a perfect jackal.

And youngster Vunipola composed himself to dissect the posts from the 10 with the clock in the red much to the delight of the NW4 faithful. 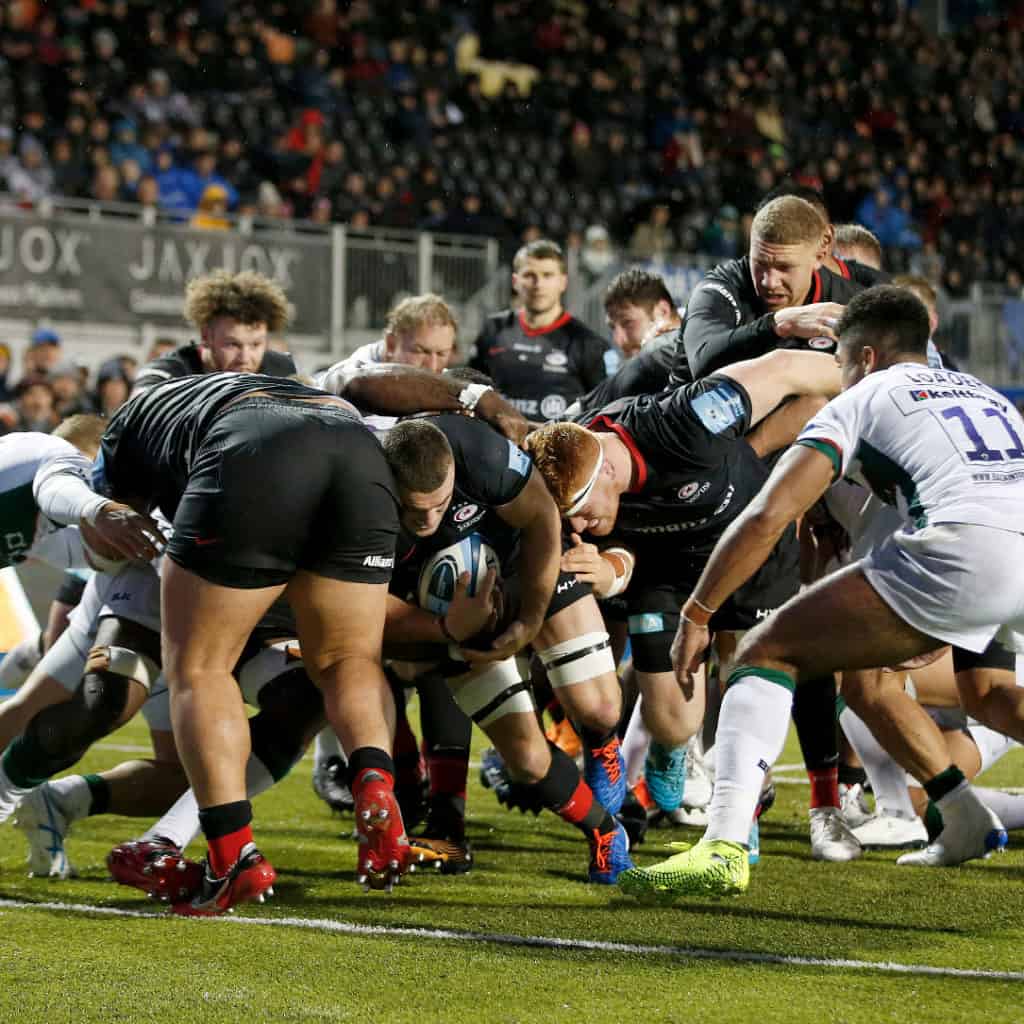 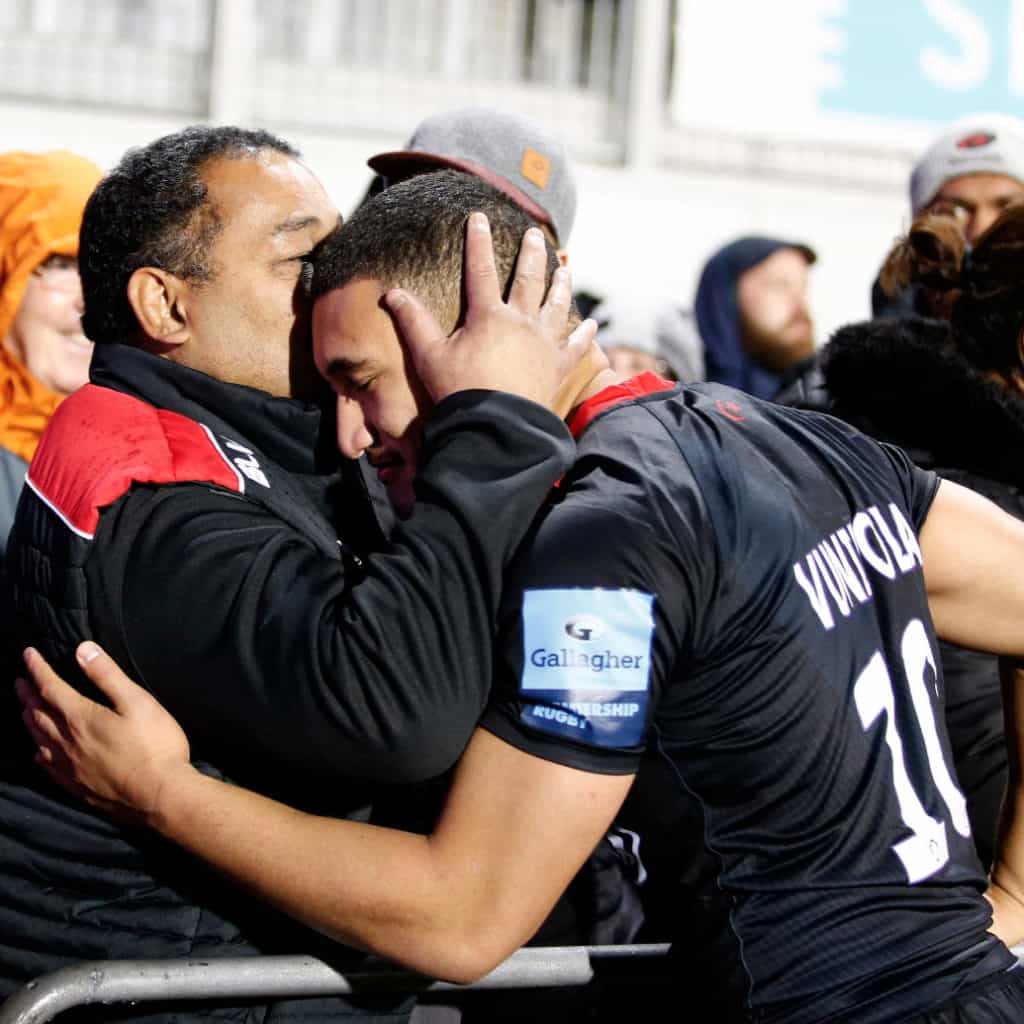 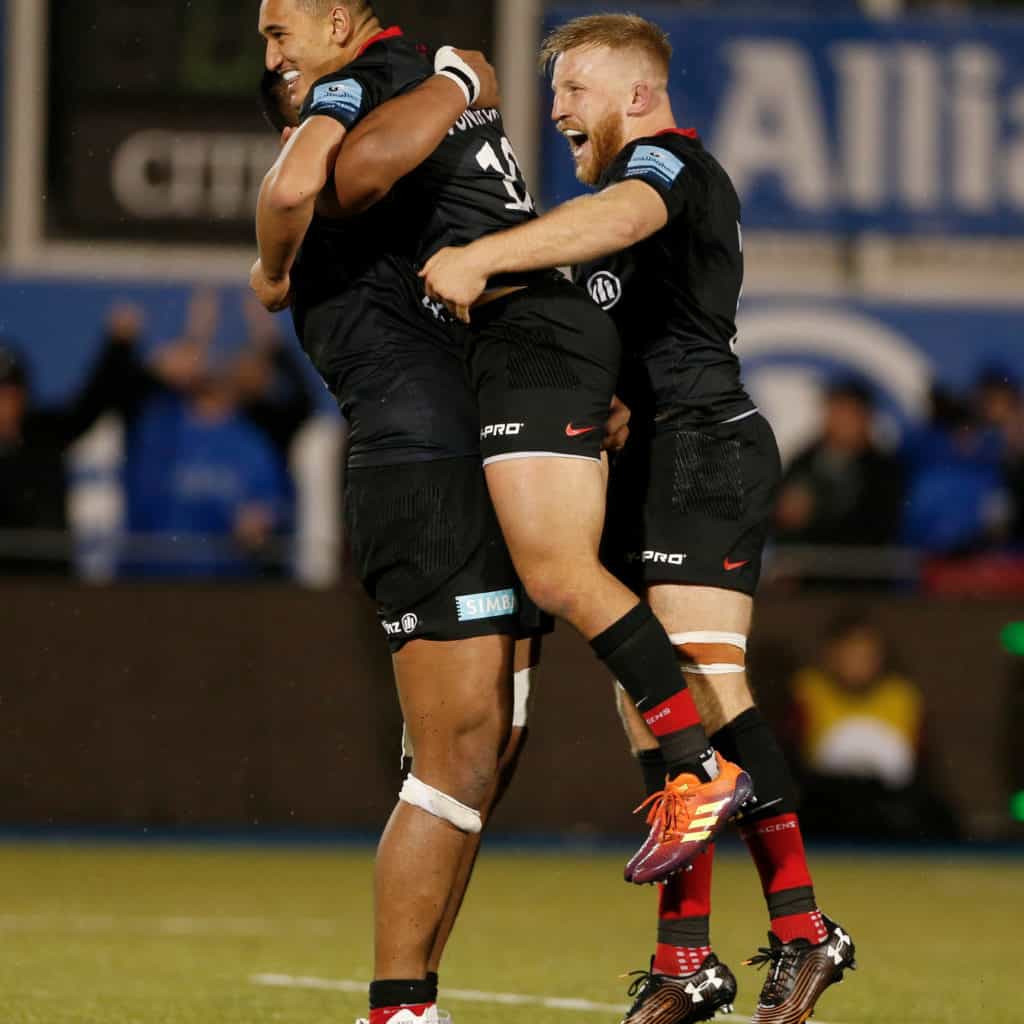 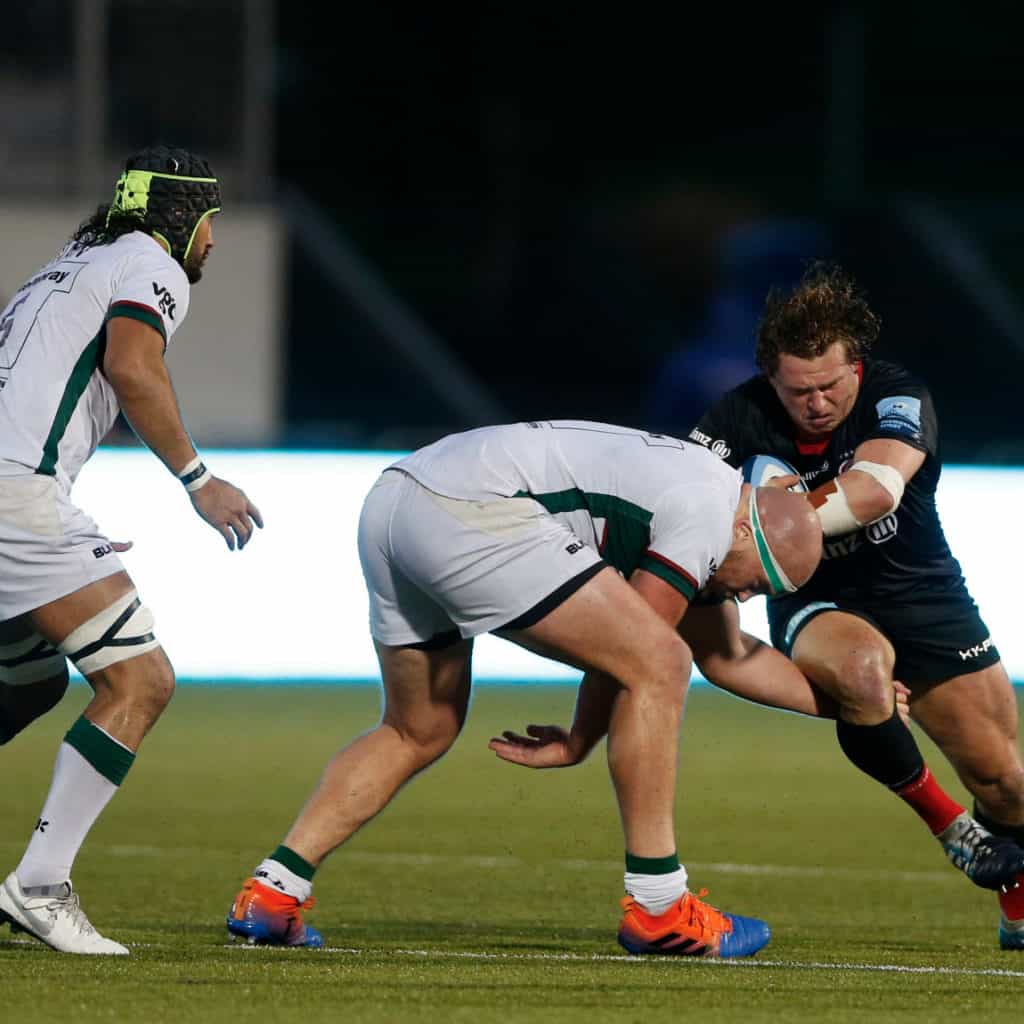 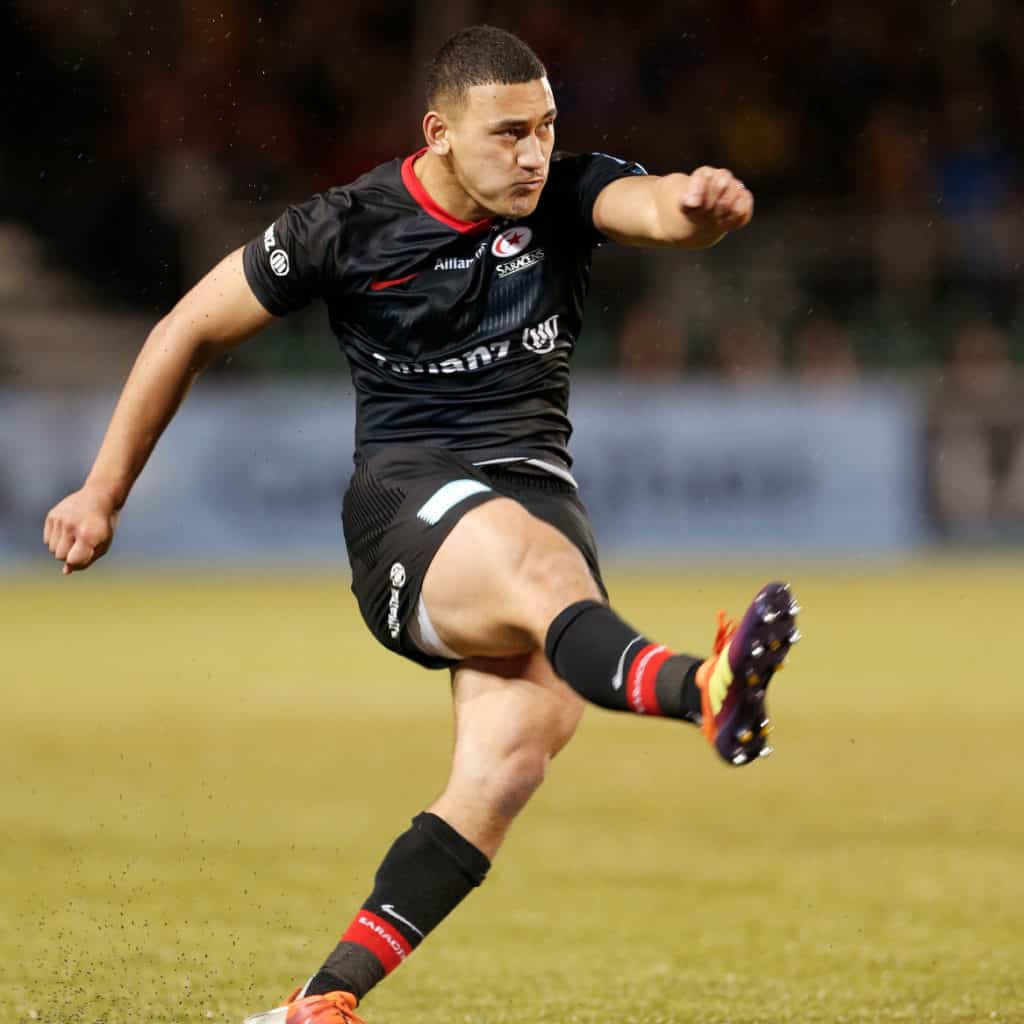 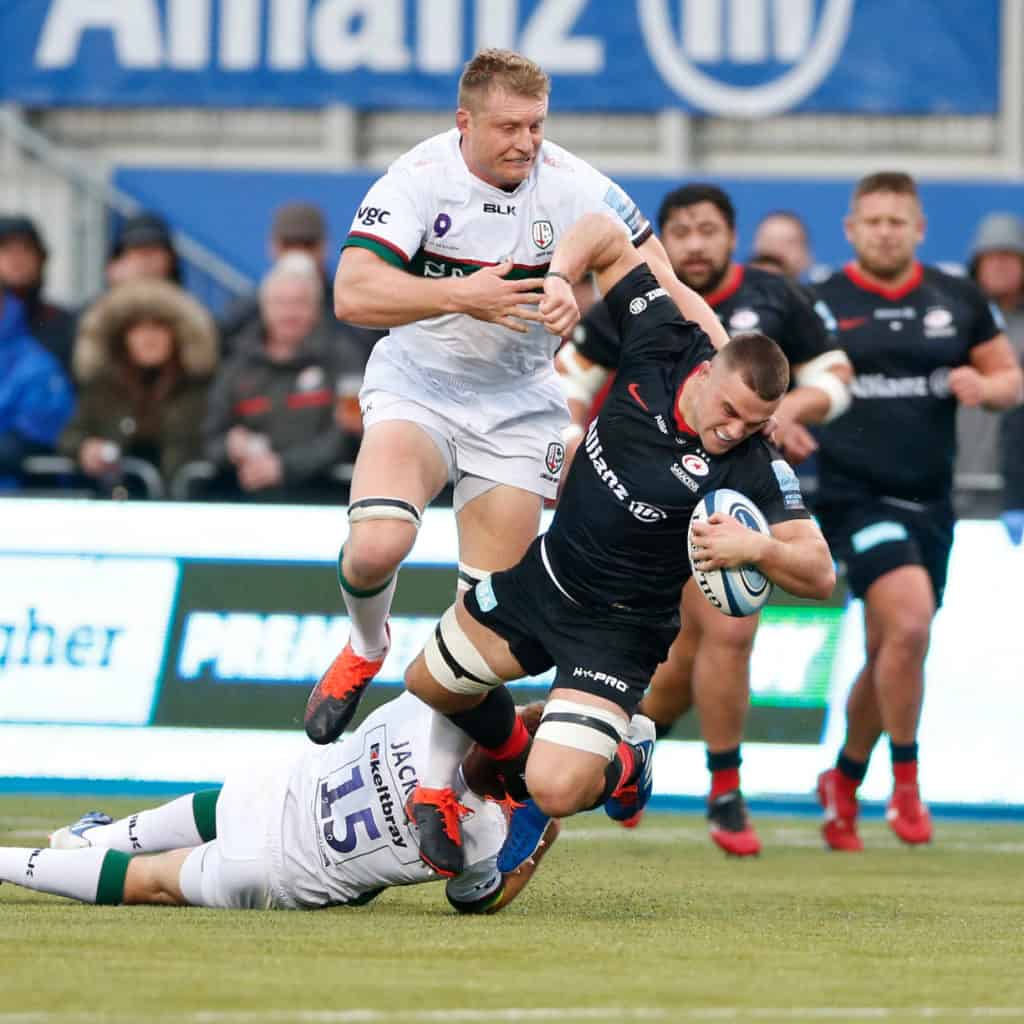 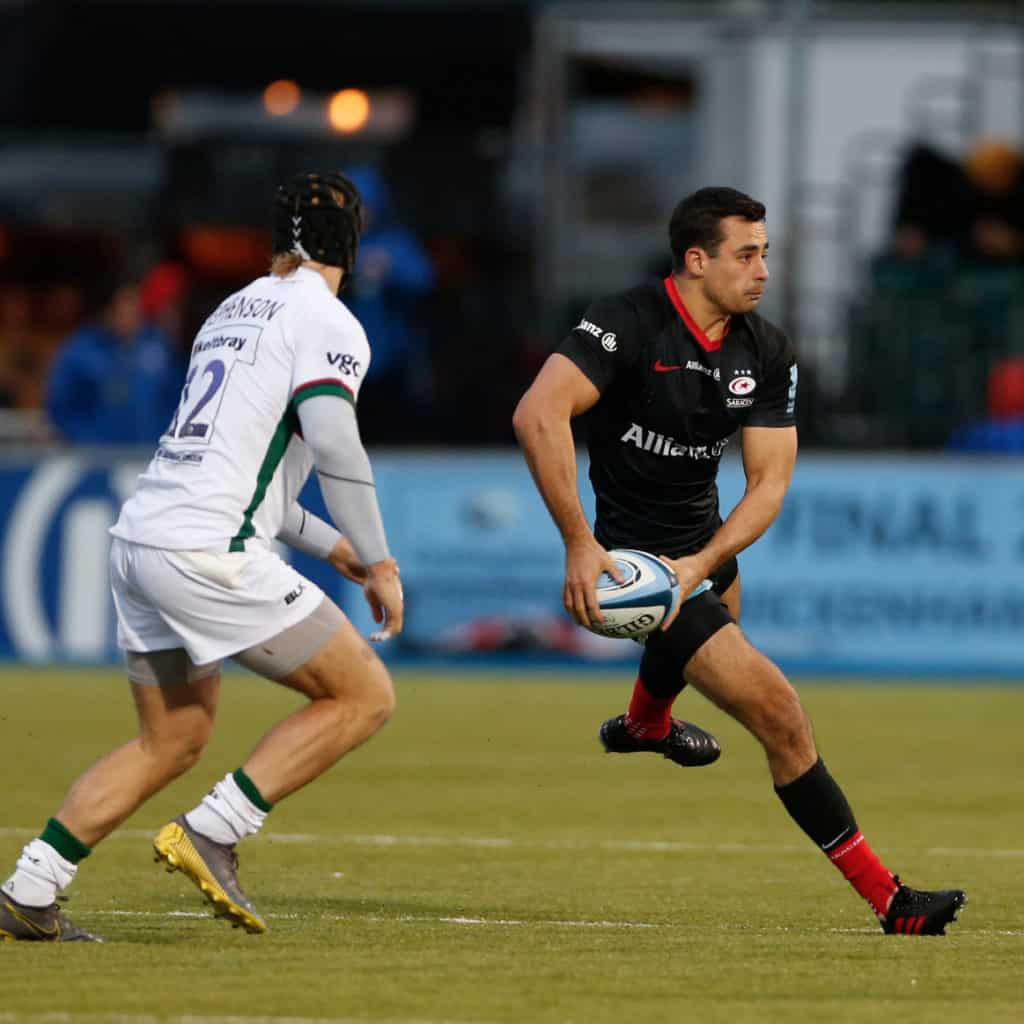 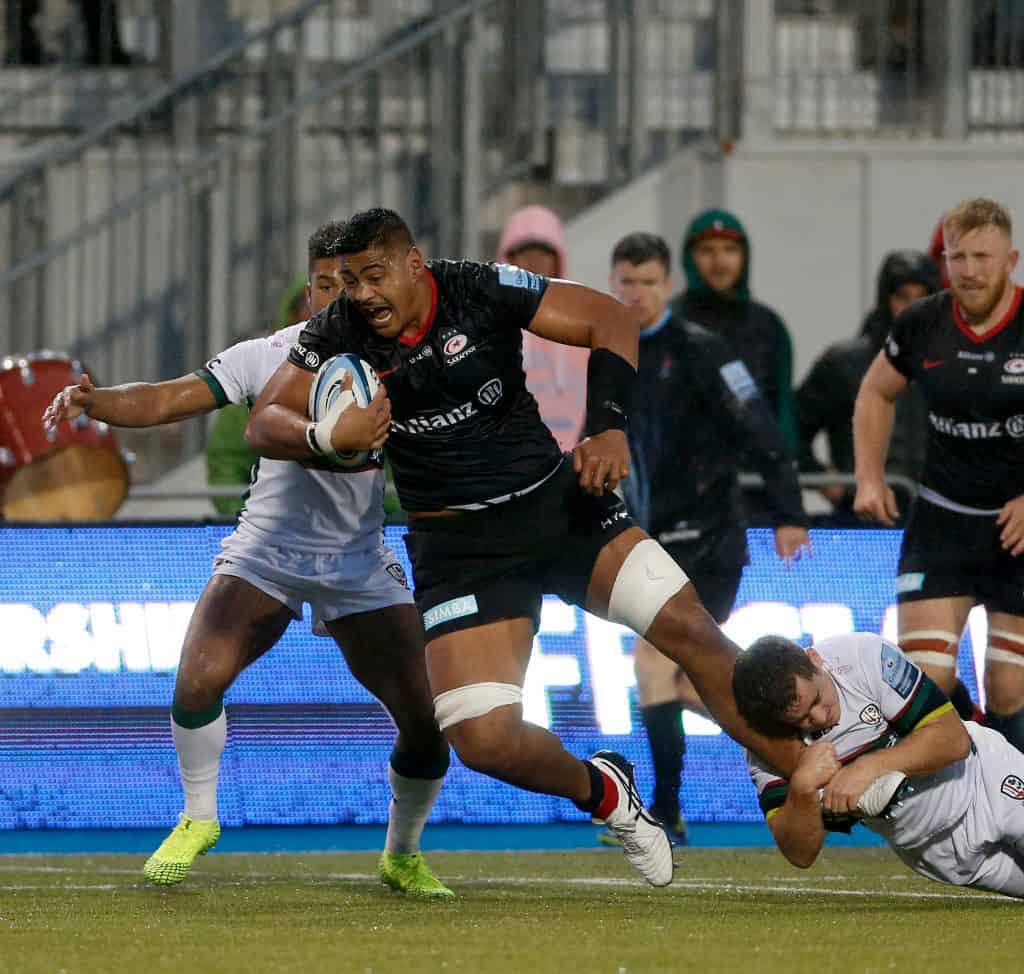 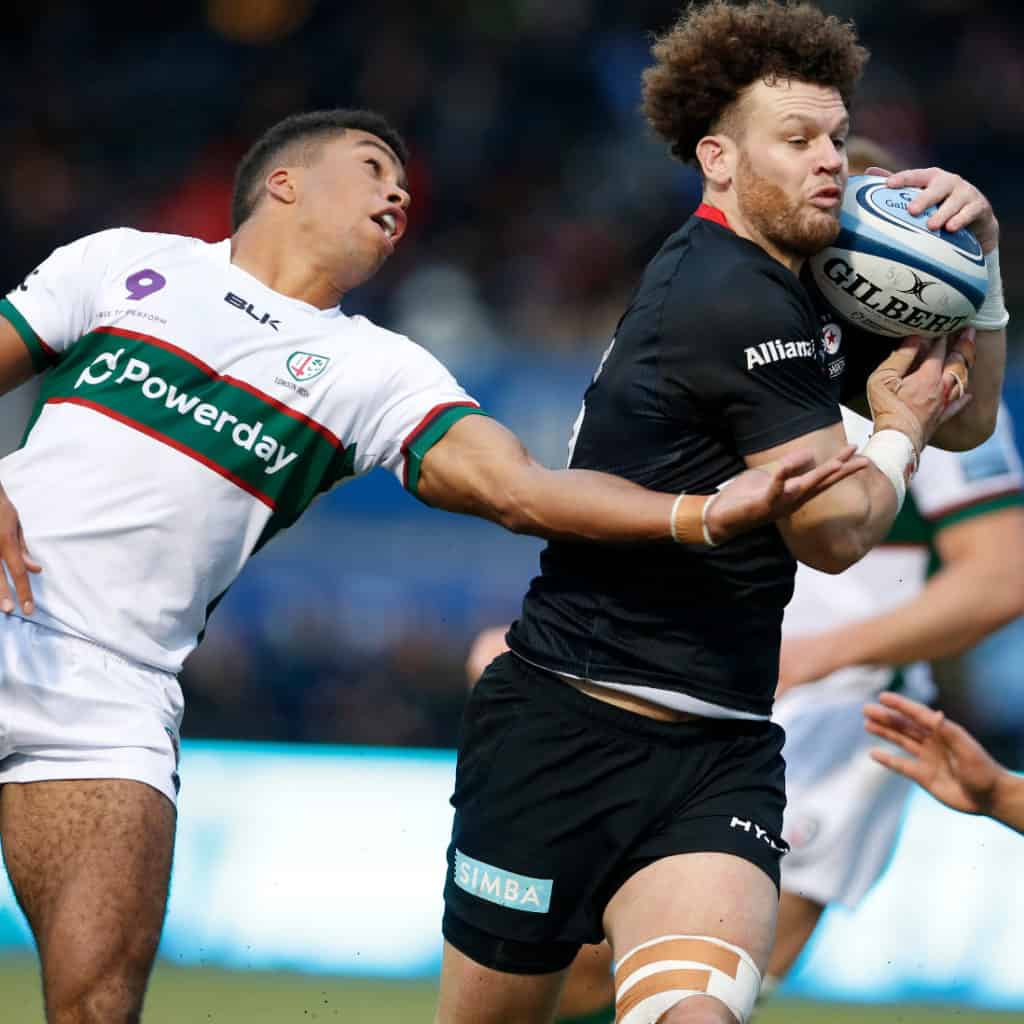 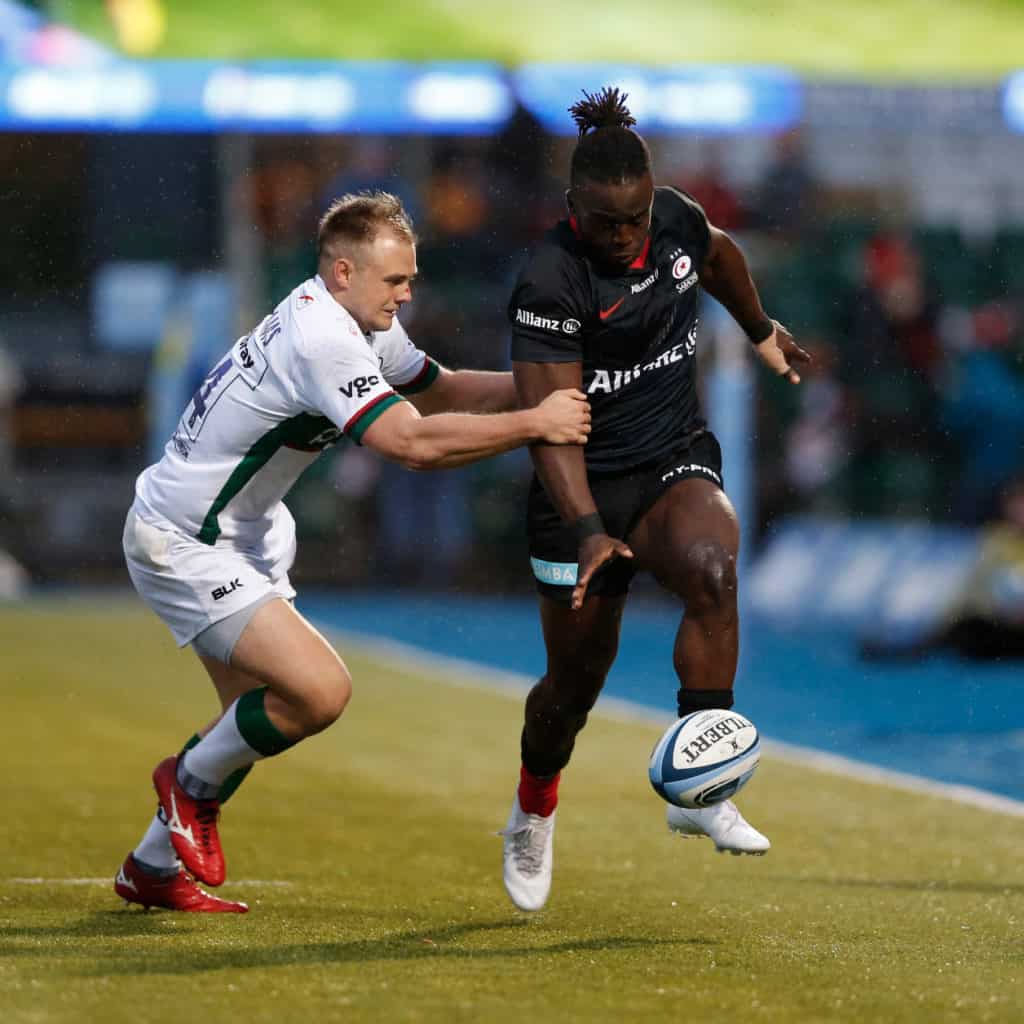 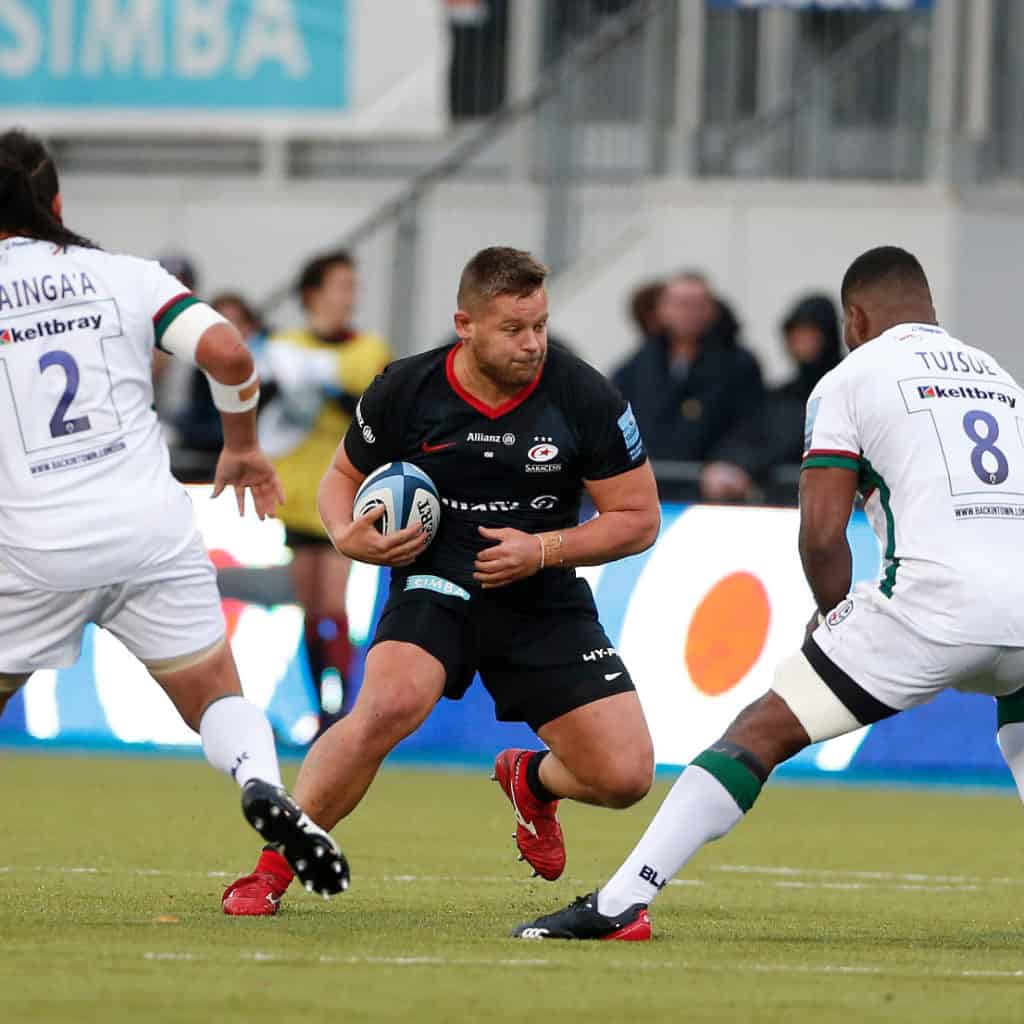