“I’m absolutely loving my rugby. I’m just glad to be out there.” – Max Malins

Saracens ran in seven tries to end the decade at Allianz Park on a high, defeating Bristol Bears 47-13.

Max Malins and Nick Tompkins both grabbed a brace while tries from Mako Vunipola, Ben Earl and Brad Barritt made it an enjoyable afternoon for the home faithful.

It was the visitors who took an early lead but not before host domination with ball in hand.

Owen Farrell tested the Bears’ backfield with two high ball which Elliot Daly claimed on both occasions and the England international almost squeezed home following a chip over the top only for the ball to just bounce into touch ahead of him.

Full-back Malins dazzled with neat footwork and Earl punched a hole in the Bristol defence from a Ben Spencer pass, but moments later his counterpart was quick to pounce on a flat ball from the nine.

Andy Uren ran almost 50 metres before being hauled down by Daly and although Sarries scrambled back, Callum Sheedy’s precise crosskick saw Luke Morahan skip over against the run of play.

Saracens were level on the quarter-hour mark. Hammering the line with carry after carry, Vunipola brushed the line to afford Farrell a simple conversion.

However, the score didn’t rock the Bears. Sheedy’s delightful block, kick-up to himself and punt had Spencer harrying back towards his own 22 and when he spilt, Toby Fricker went close to capitalising on the dive.

Sheedy nudged two simple penalties to strengthen the West Country outfit’s advantage, either side of some home pressure.

The Sarries forwards battered the white shirts in front of them and Malins continued to liven things up in attack.

Vunipola was denied a second try due to Bristol bodies underneath the ball and the away side grouped under the sticks to deny Barritt on a bulldozing run much to Pat Lam and his coaching staff’s delight.

But the Bears’ discipline was cracking and four penalties later, they received a warning from referee Tom Foley. With his arm outstretched for a fifth time, Malins produced a bit of magic to cross.

The Academy graduate dummied to boot to Maitland on the wing, shimmied and danced his way over and the extras from Farrell meant Saracens headed into the interval ahead by a point.

They never looked back. Tompkins scythed an opening through Bristol’s midfield to dot down early on in the second period and Earl was sent scampering over shortly after.

Hooker Harry Thacker was binned as Bristol persisted to infringe and Sarries exploited their man advantage.

Maitland scuttled on to a pinpoint Tompkins spin to the right and when the winger’s pass hit an opposition head, it lifted up and Malins profited.

Very much in the ascendency, Barritt burrowed over to take the Men in Black up to the 40 mark and the skipper was instrumental in Tompkins adding to his tally, putting in a perfect grubber for his centre partner to collect.

Barritt was denied a second himself late on for double movement as Saracens carved open the Bristol backline but it was already job done and a very pleasant early Christmas gift. 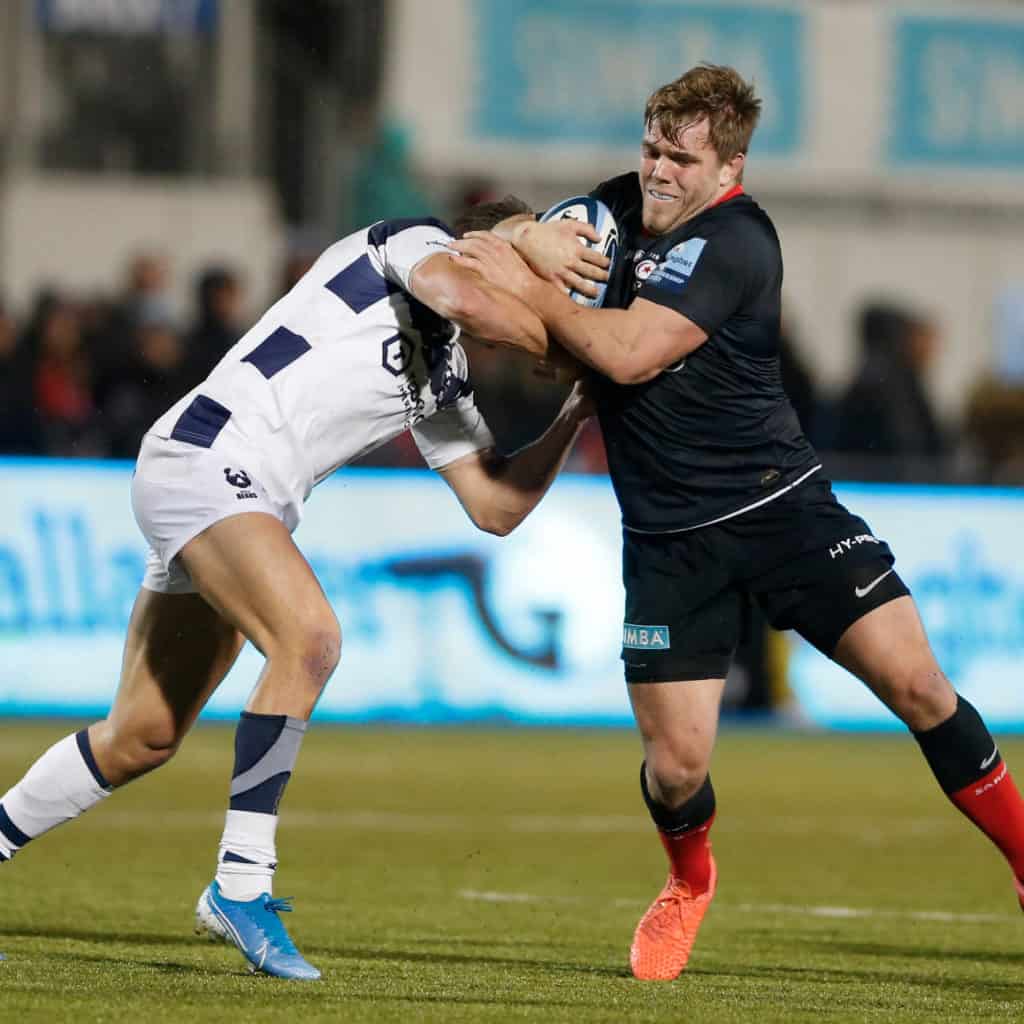 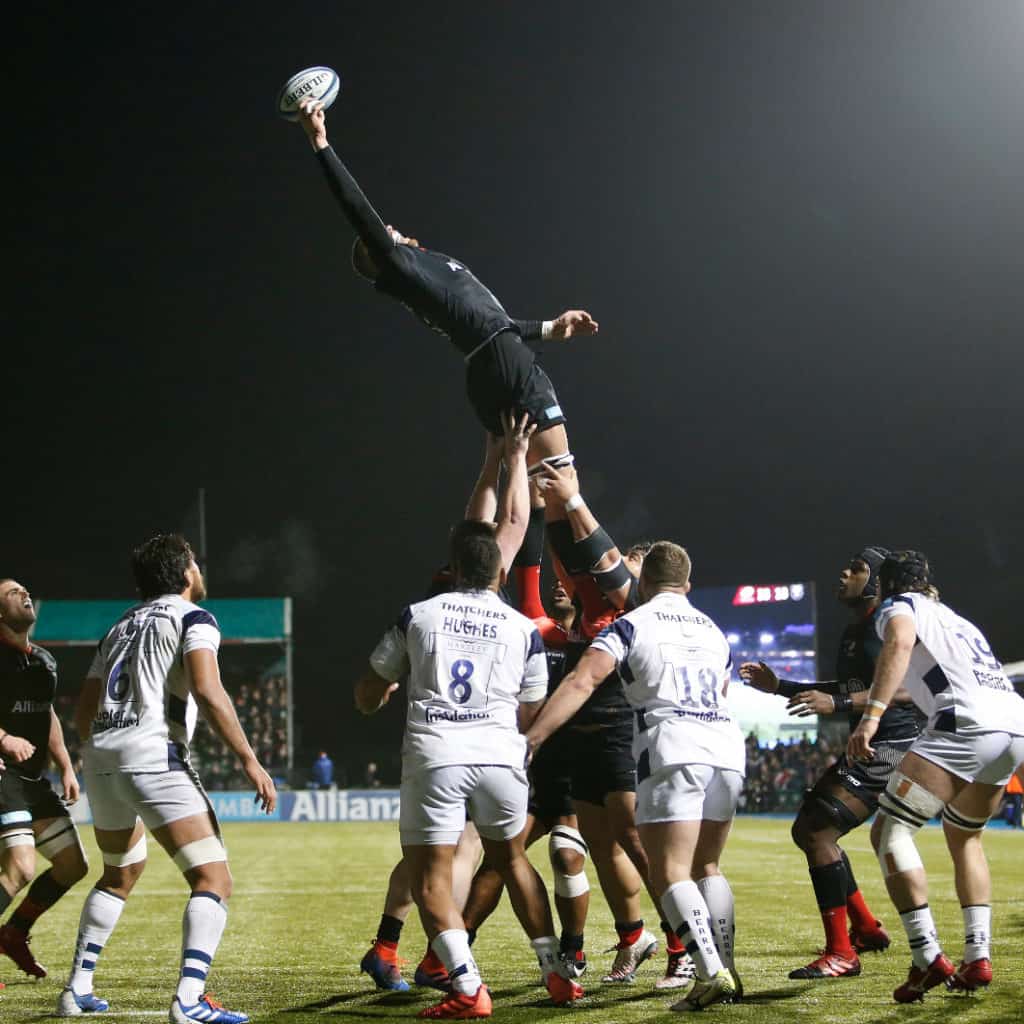 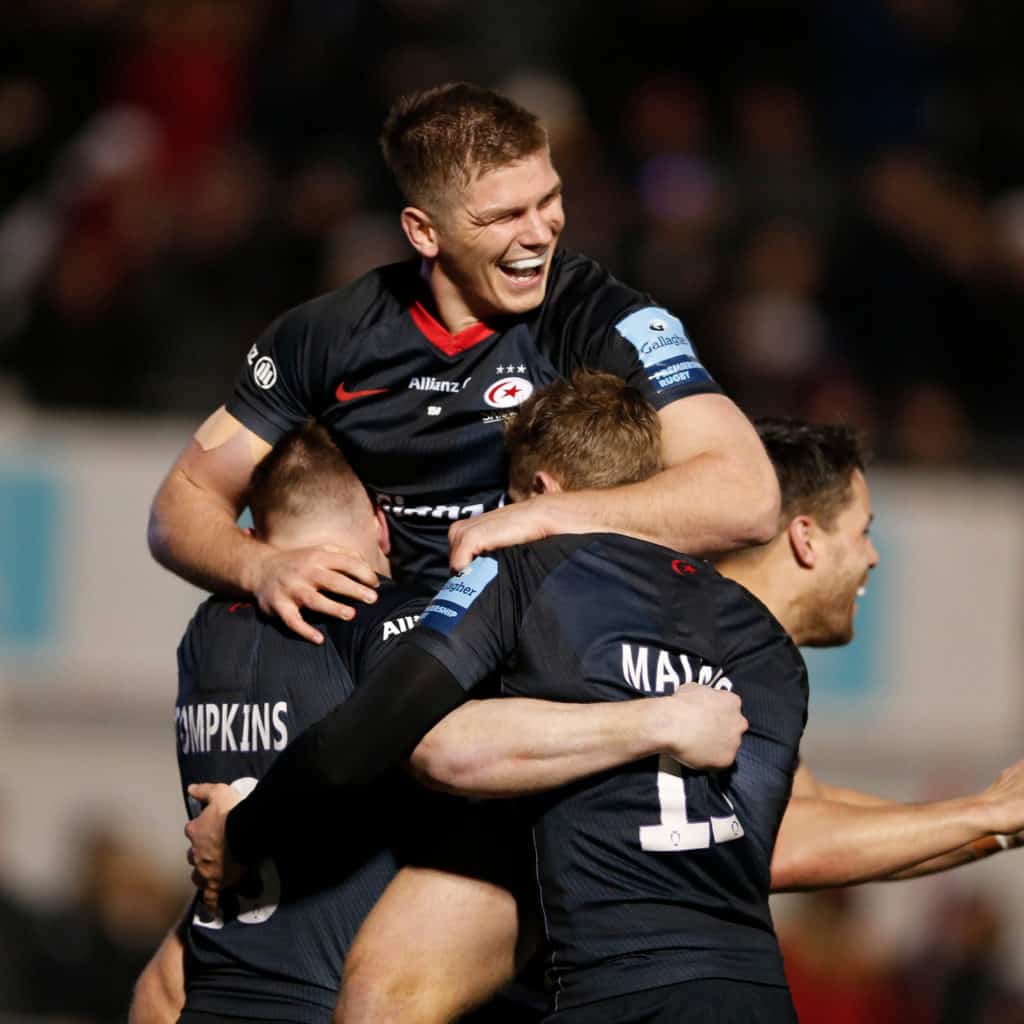 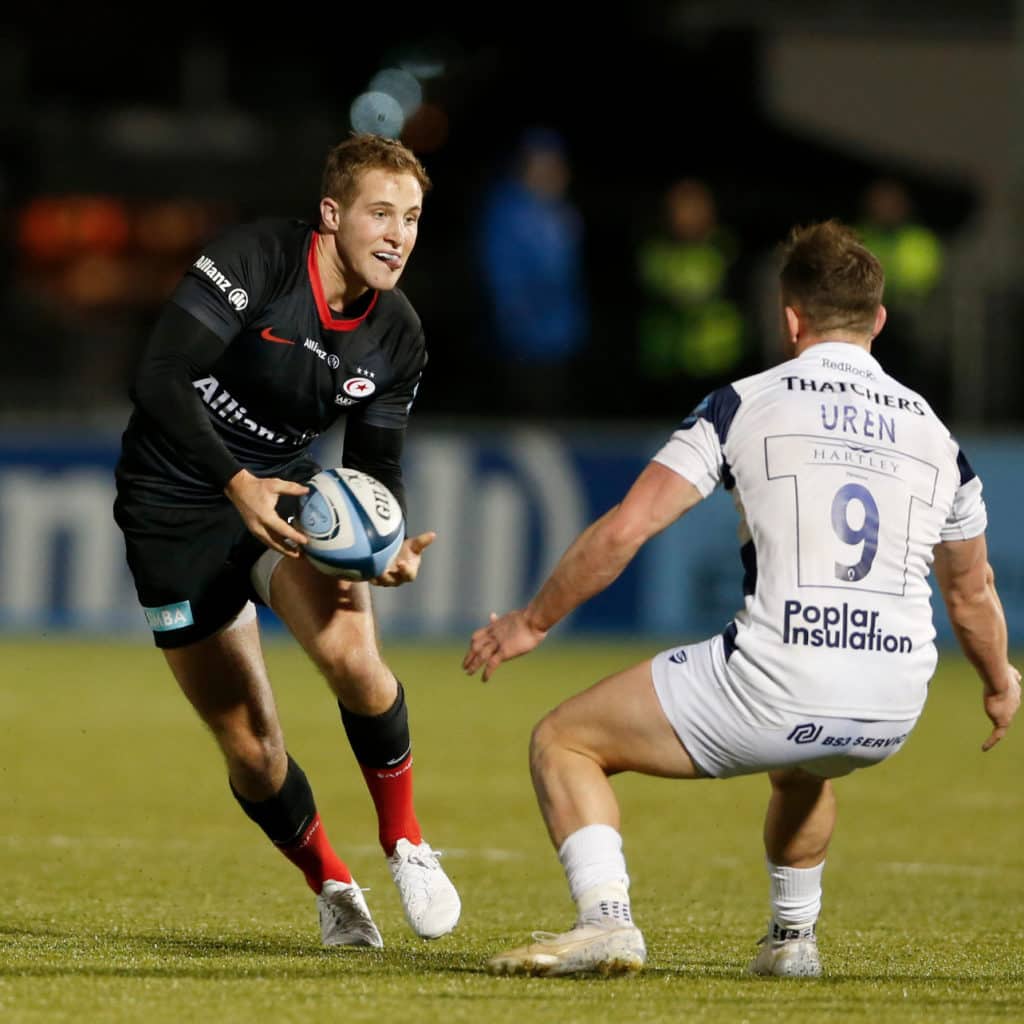 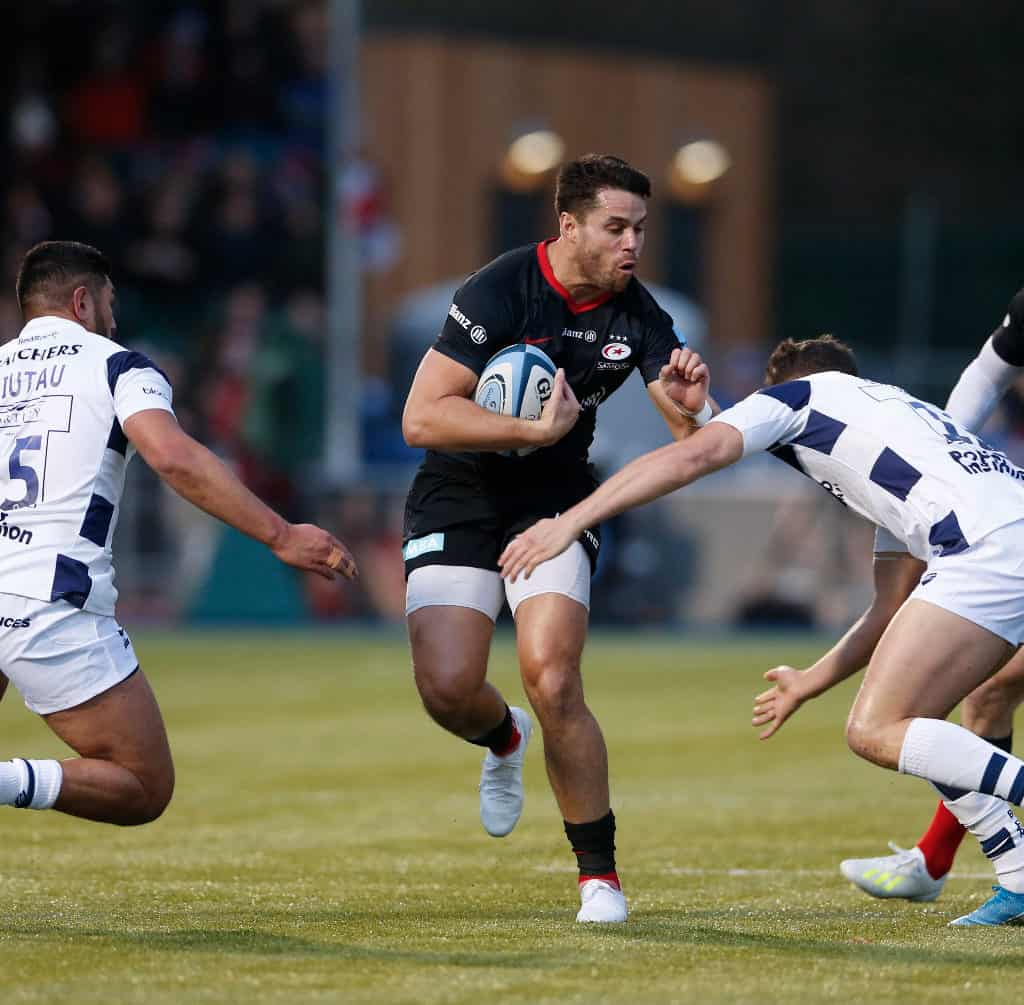 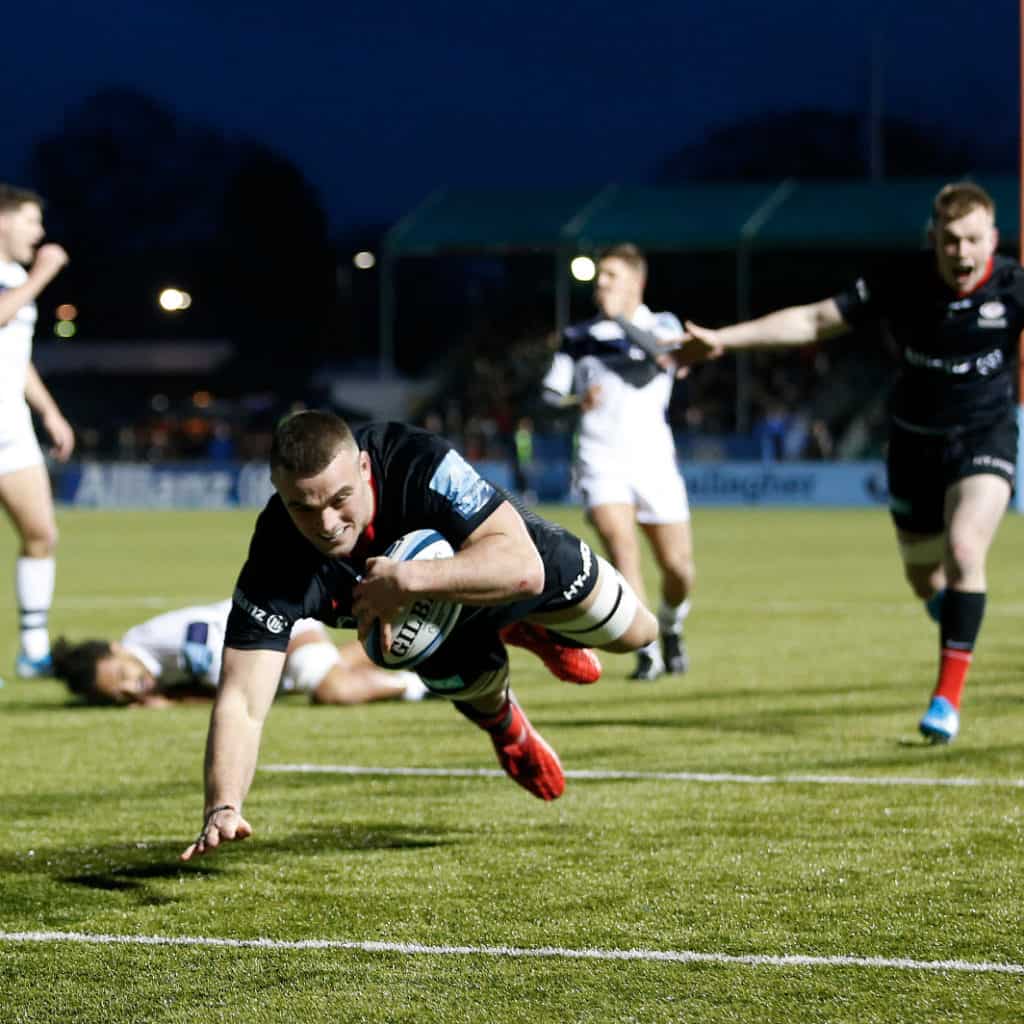 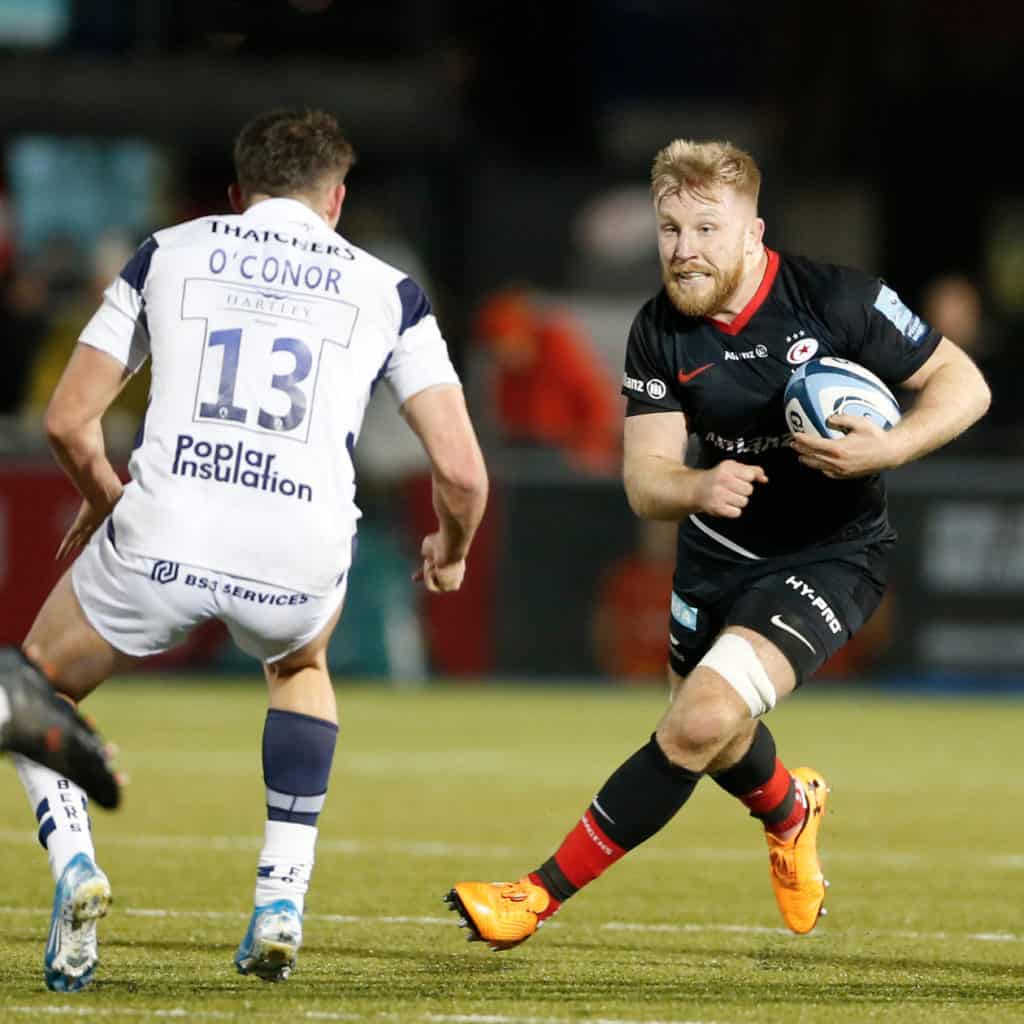 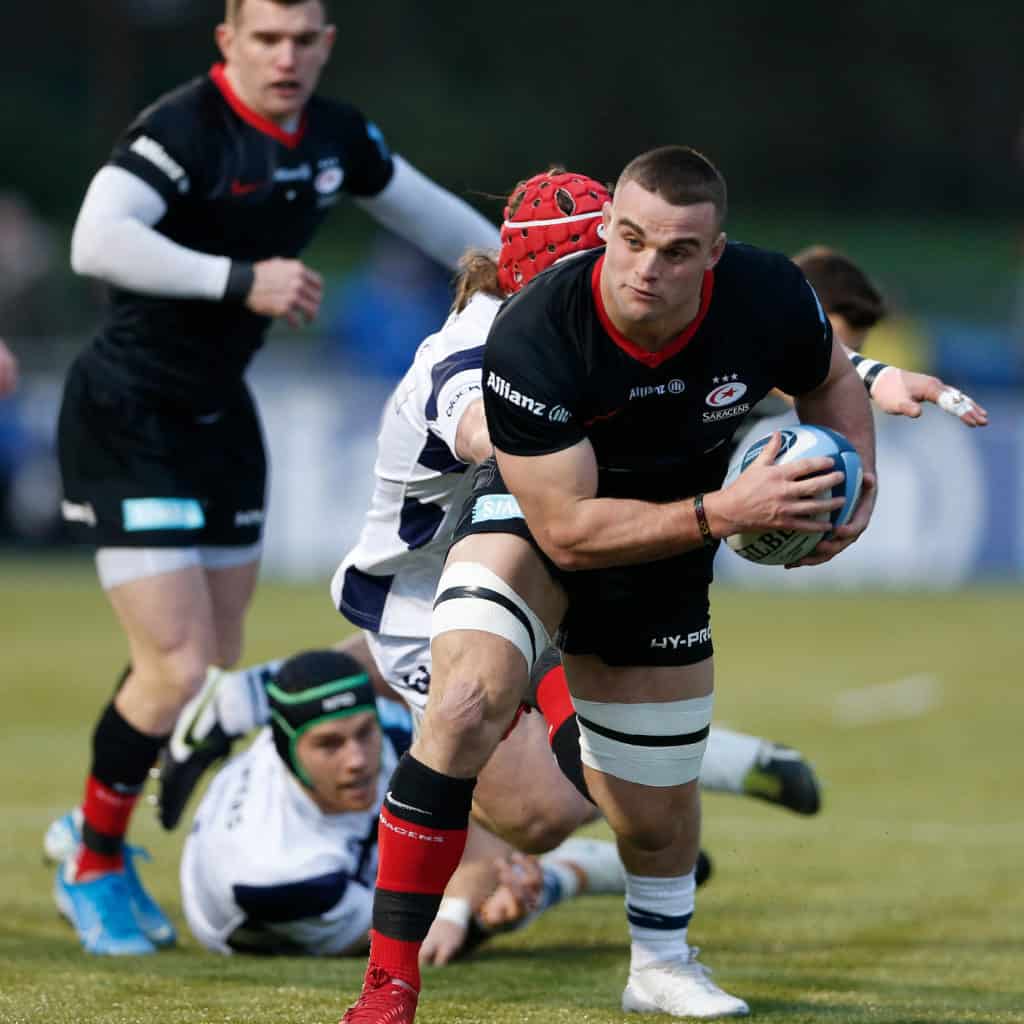 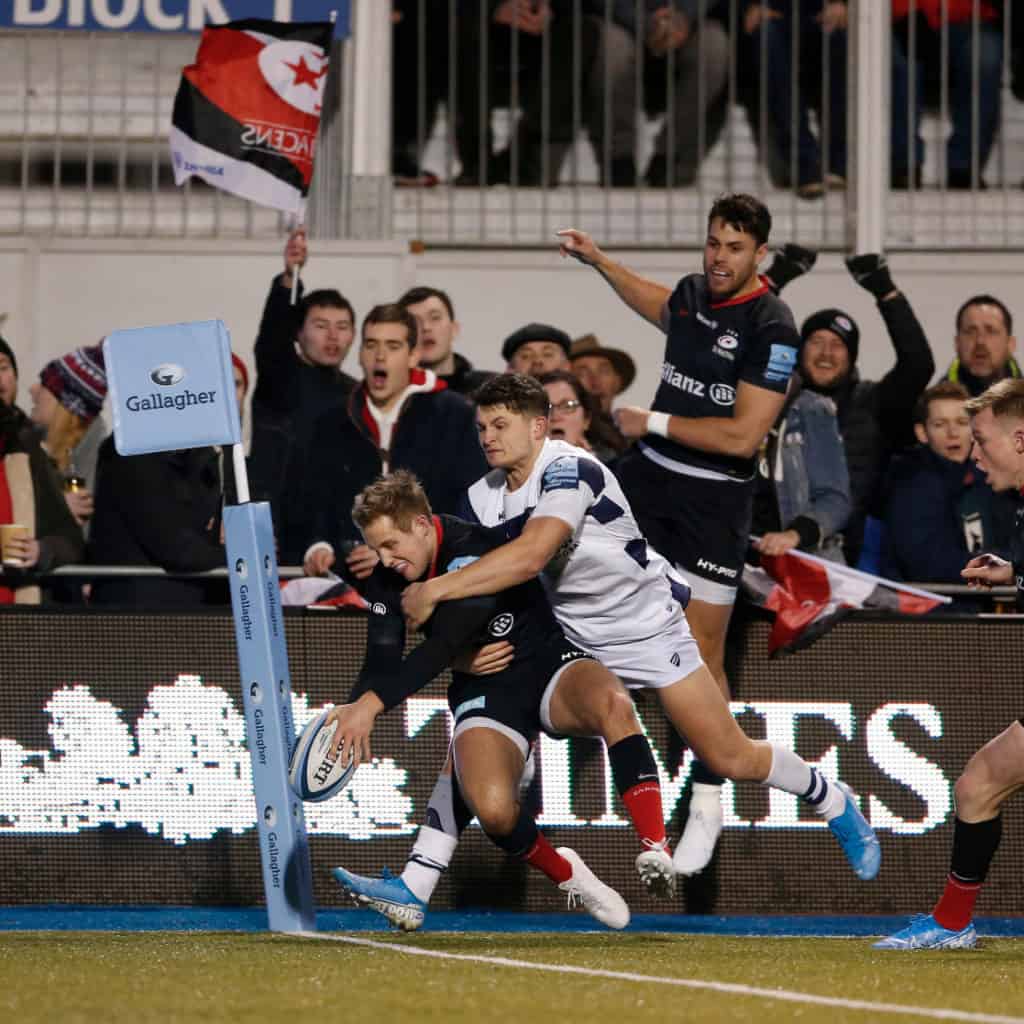 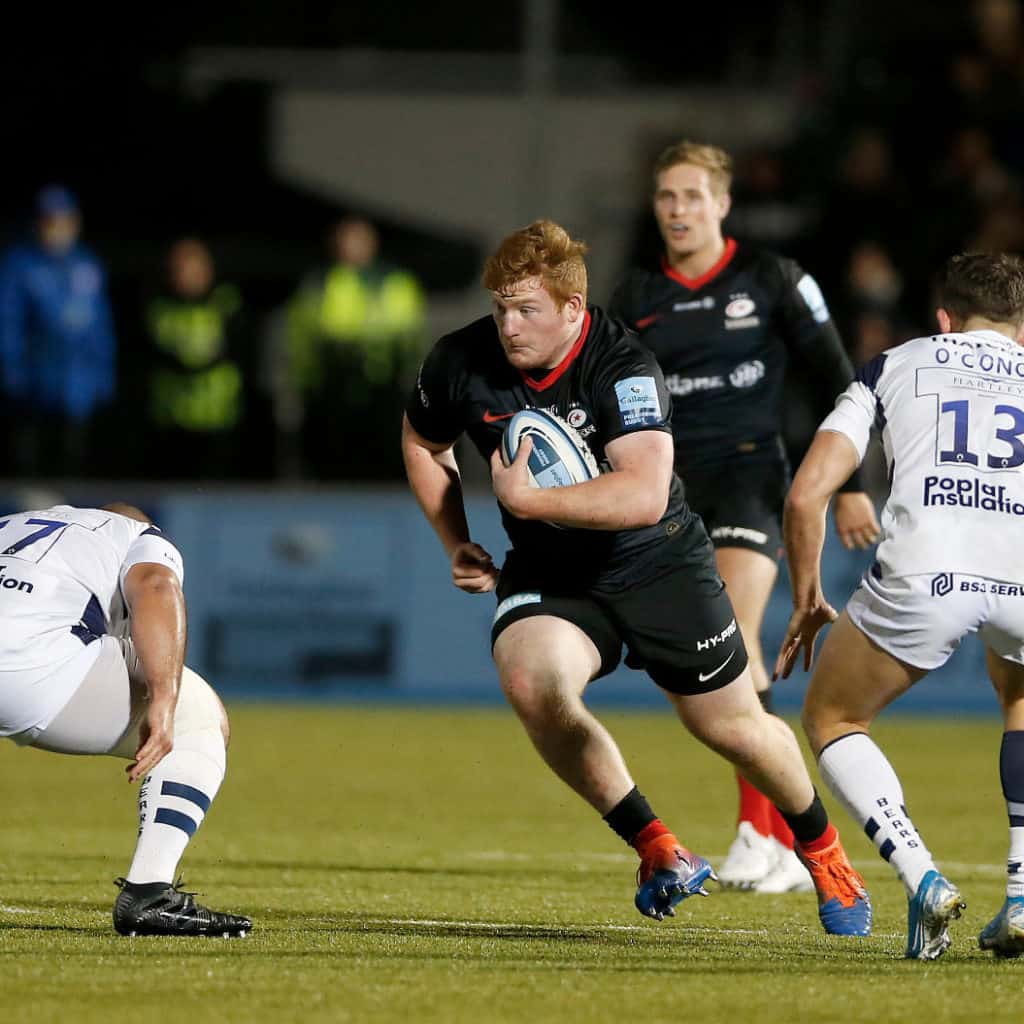 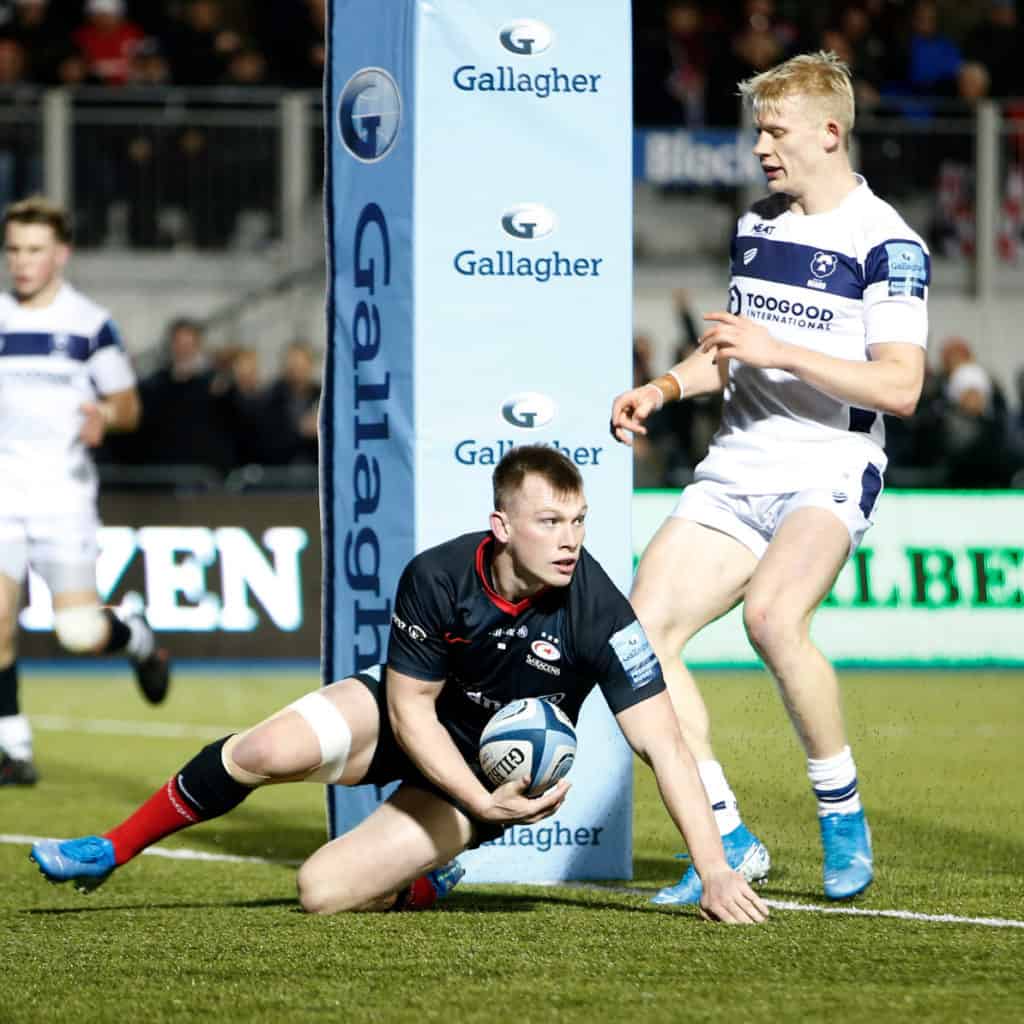