“We know there are a number of things we can do a lot better, and we will need to next week.”

A rampant second-half performance saw Saracens come from behind to maintain their unbeaten run in this season’s Heineken Champions Cup and secure a 51-25 win over Cardiff Blues.

It may have been the home side who opened the scoring early in the half when Alex Lozowski broke free to set up Richard Wigglesworth’s 7th minute try but it was the visitors who really took control of the opening 40 minutes.

Cardiff hit back with two tries of their own, the second a fine solo effort which saw full-back Matthew Morgan leave the Sarries defence trailing behind him as he darted through from his own half to the try line. A penalty kick from the boot of Gareth Anscombe extended the Blues’ lead to 7-15.

Saracens could have taken the lead back from the visitors before the break; the hosts saw two efforts disallowed by the TMO, first when Mike Rhodes’ foot strayed on to the sideline and then towards the tail end of the half when Sean Maitland’s pass to release Alex Lozowski was deemed to have gone forward.

Sarries were not without their chances, coming tantalisingly close to the try line in the final moments of the half, but despite a 40th-minute penalty from Owen Farrell it was Cardiff who led 18-13 at the break.

The visitors’ lead though wasn’t to last long into the second half. Two scores in quick succession from replacement back row Ben Earl lifted Saracens seven points clear before Maitland secured the bonus point just before the hour.

After a tough first half Saracens were most definitely back in their groove, and it was only a matter of minutes before Maitland added his second of the afternoon and the conversion from Farrell made it a total of 25 unanswered points for the Men in Black as the game moved in to its final quarter.

Further tries from Ben Spencer and a first time Sarries score for Christian Judge extended the Men in Black’s lead further as they built on what was a devastating second half display. Cardiff clawed back a final late score when Olly Robinson, on his return from the bin, edged his way over but it was too little too late as Saracens closed out what was eventually a comfortable 51-25 win to stay top of their Heineken Champions Cup pool. 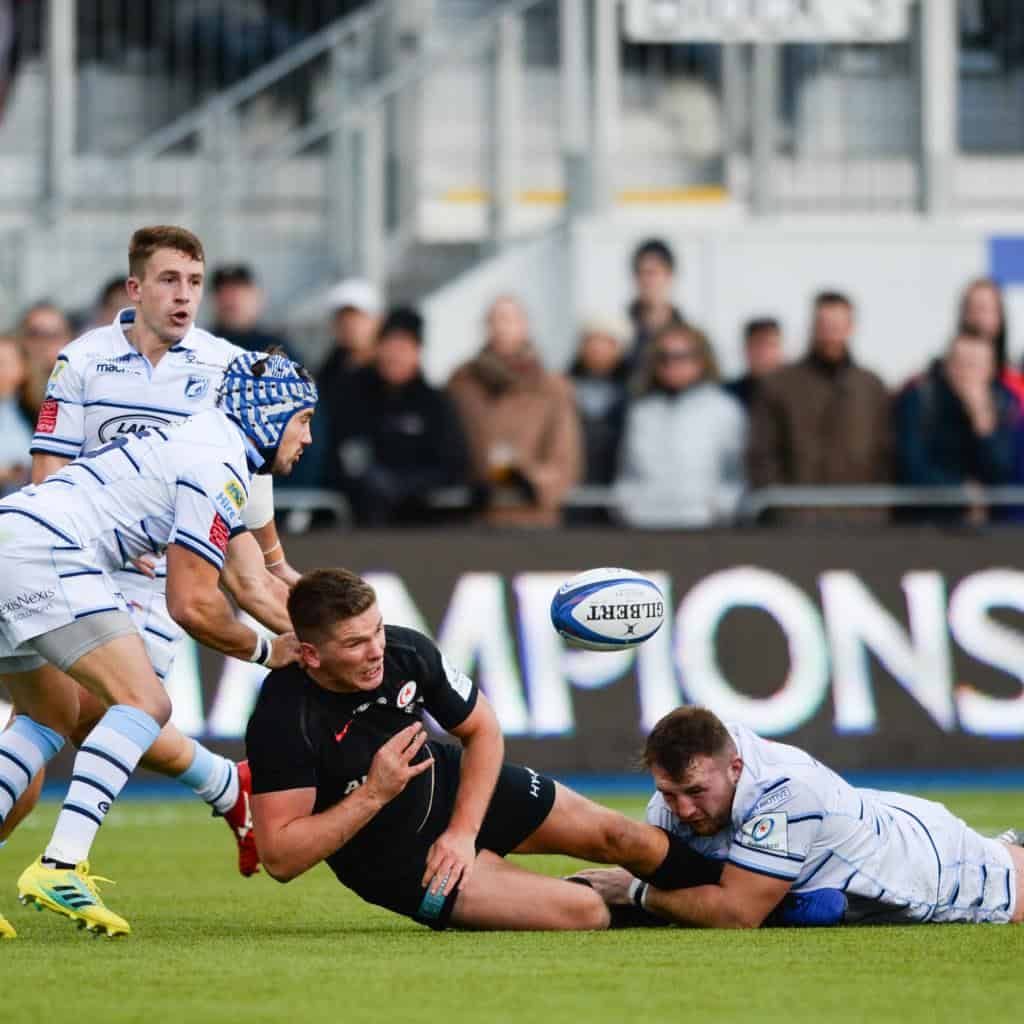 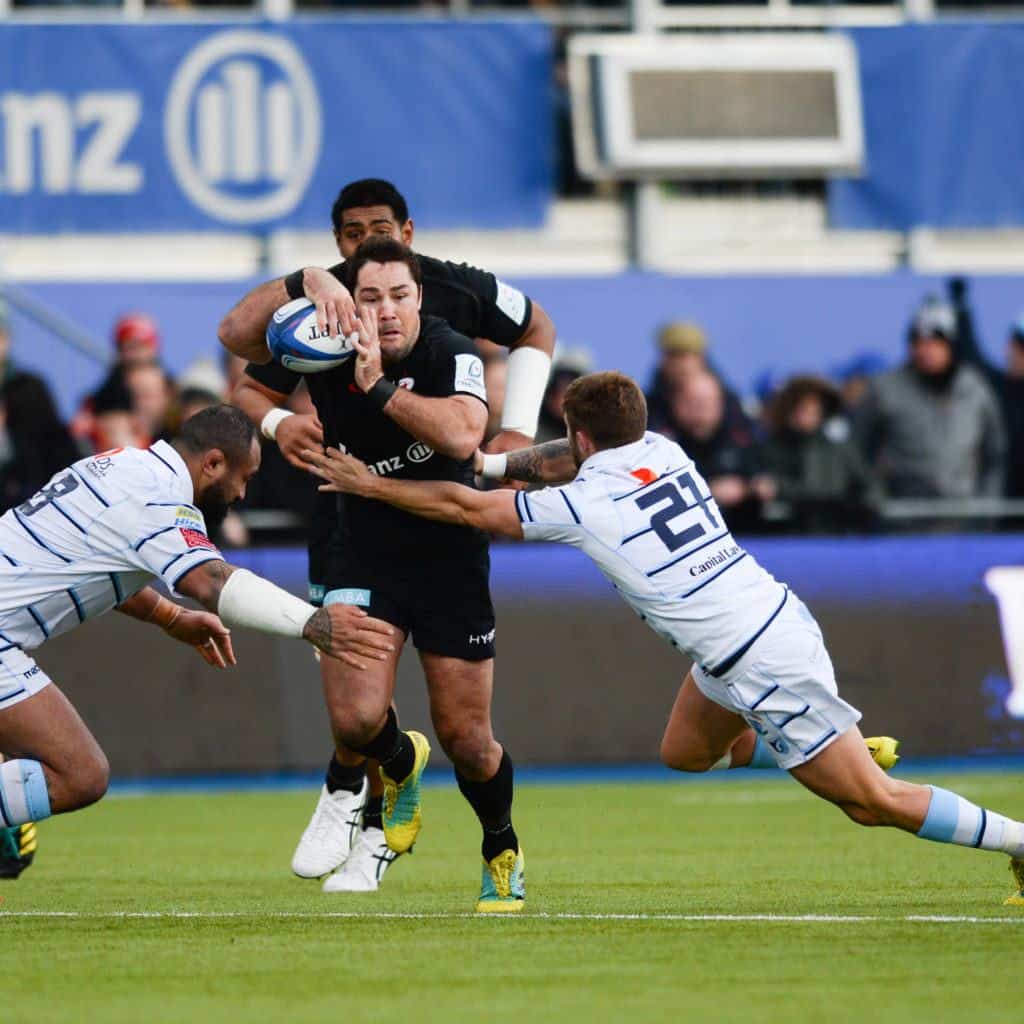 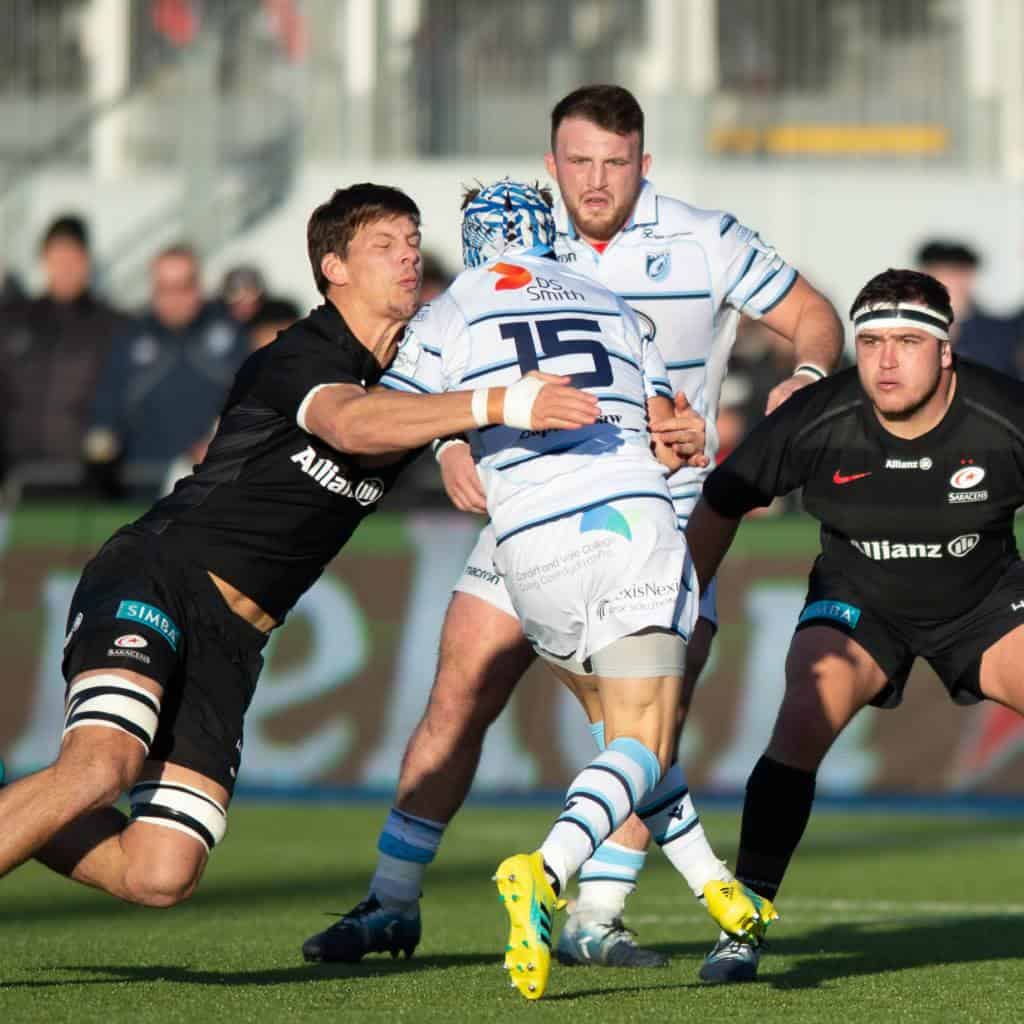 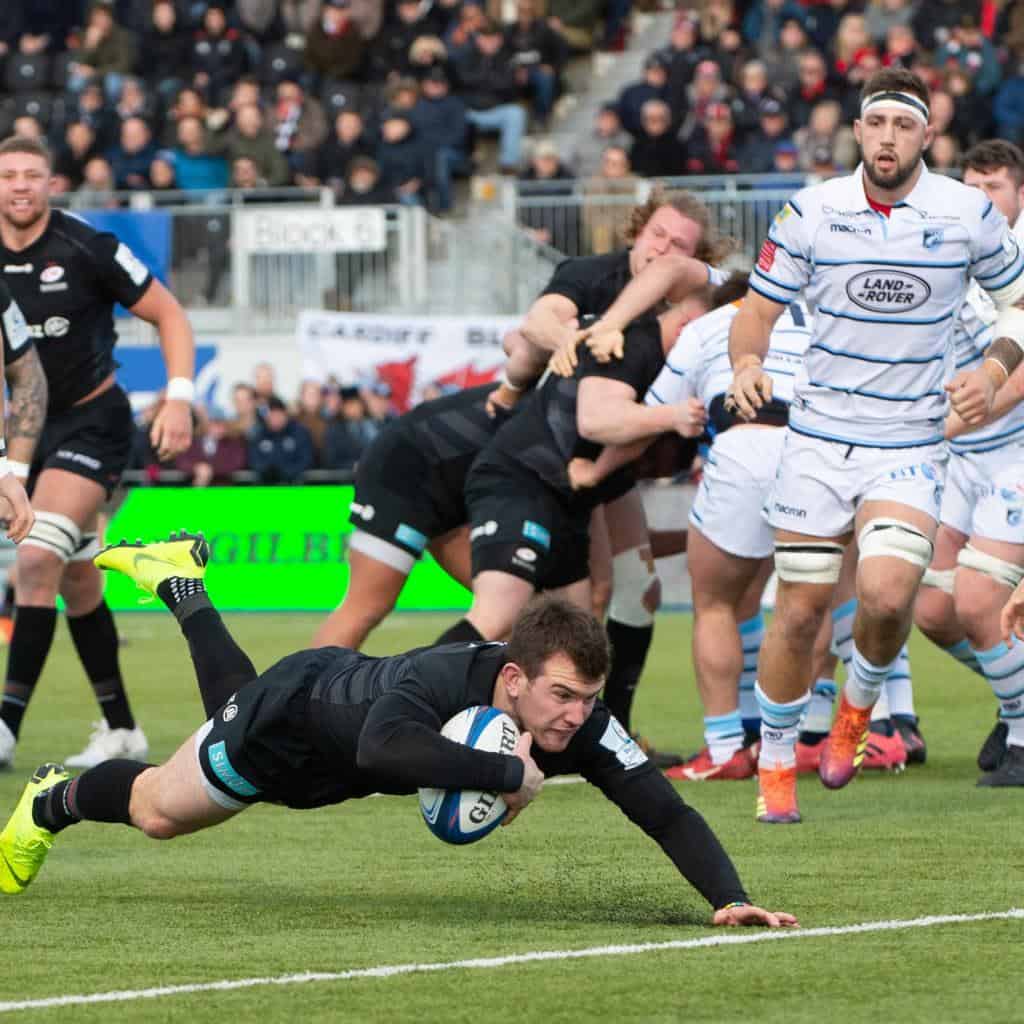 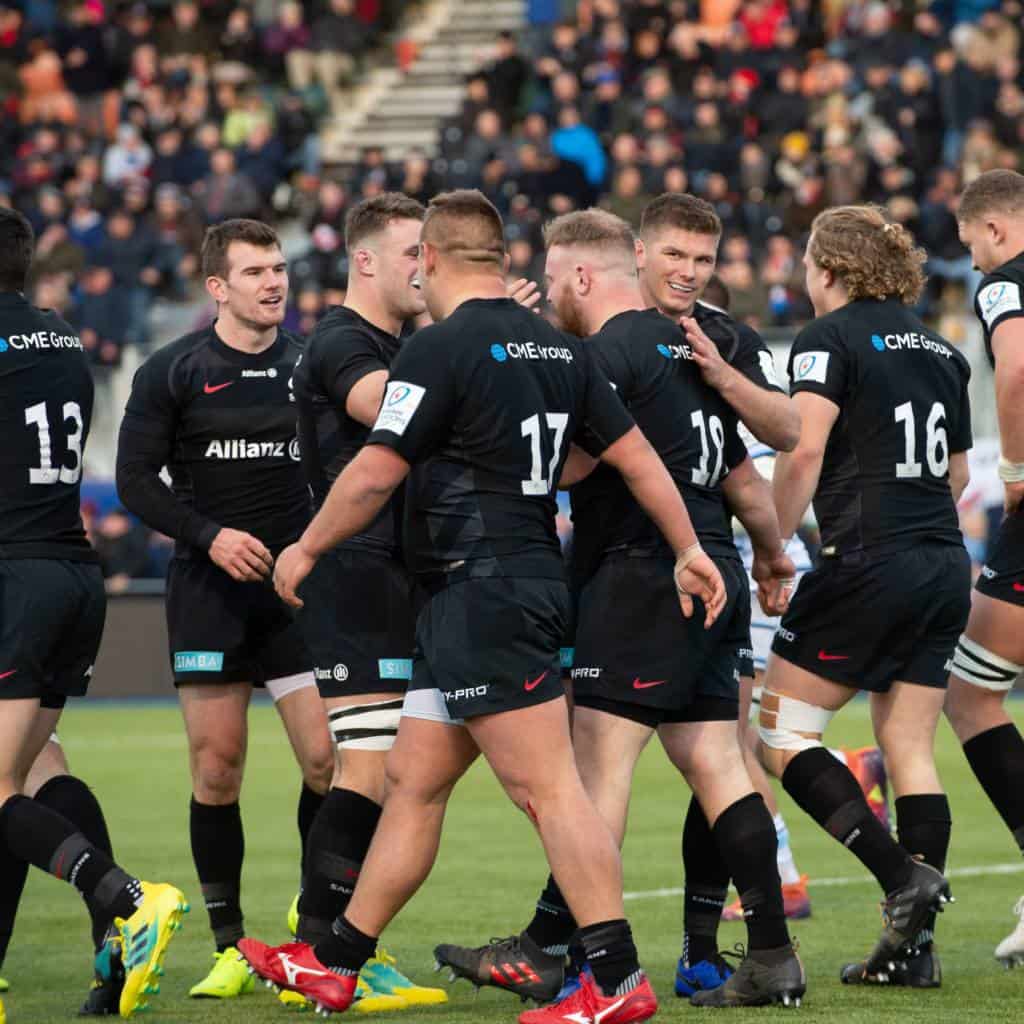