Saracens secured a home quarter final in the Heineken Champions Cup as they claimed a bonus point victory over Glasgow in a thoroughly engrossing encounter at Allianz Park.

A breathless first half saw five tries scored as the lead see-sawed back and forth between the two sides before Saracens took their grip on the game with two second half tries to register a 38-19 victory.

With both sides having confirmed their position in the knock out stages before kick off this was a battle for first place in the pool and a home quarter final, and it delivered nothing short of its billing.

Saracens were the first side to put points on the board, Ben Spencer slotting a penalty kick after a positive attacking start from the Men in Black. The home side backed up their bright start with an early try; a break from David Strettle setting up Ben Spencer for the score.

Roared on by their vocal travelling support Glasgow hit back with two tries of their own. The first courtesy of a searing run from down the wing from Tommy Seymour before Glasgow charged down a Sarries clearance to allow Ali Price to sneak through the defence to the line. Adam Hastings’ conversion found the mark to put Glasgow two points clear.

It was a topsy-turvy half, with both sides unable to contain each other’s respective attacking threat. Another further try a piece saw the lead switch in Saracens favour before swiftly returning to Glasgow’s moments later as Ryan Wilson’s converted try nudged the visitors two points ahead once again.

It seemed as though Saracens had clawed back the advantage as the clock hit the half hour mark but, after consulting with the TMO, referee Pascal Gauzère judged George Kruis’ effort to have been grounded just short of the line. Saracens made no mistake from the resulting scrum though, Billy Vunipola’s converted try restoring the home side’s lead to 24 points to 19.

The second half was a passionate, engrossing affair, despite a scoreless opening half an hour, with both sides going toe to toe with each other in search of victory. The deadlock was broken on the stroke of the 70th minute when Saracens found just reward for their continued pressure through Maro Itoje, who benefited from some excellent yards made by Will Skelton to score Saracens’ fourth of the afternoon. As the game drew to a close Saracens’ grip on the fixture tightened as they took control of the tempo. With the clock in the red Will Skelton added one final score for the home side before Alex Lozowski’s conversion closed out a 38-19 victory. 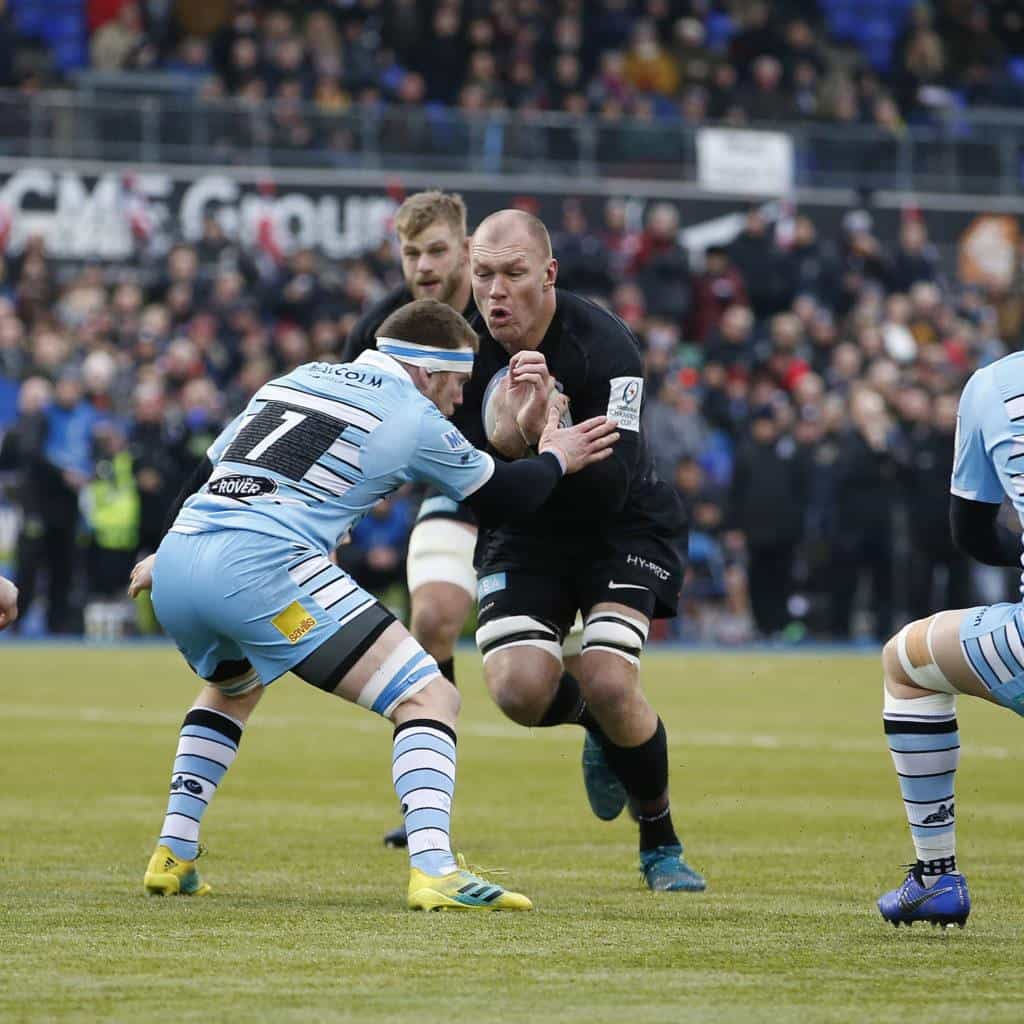 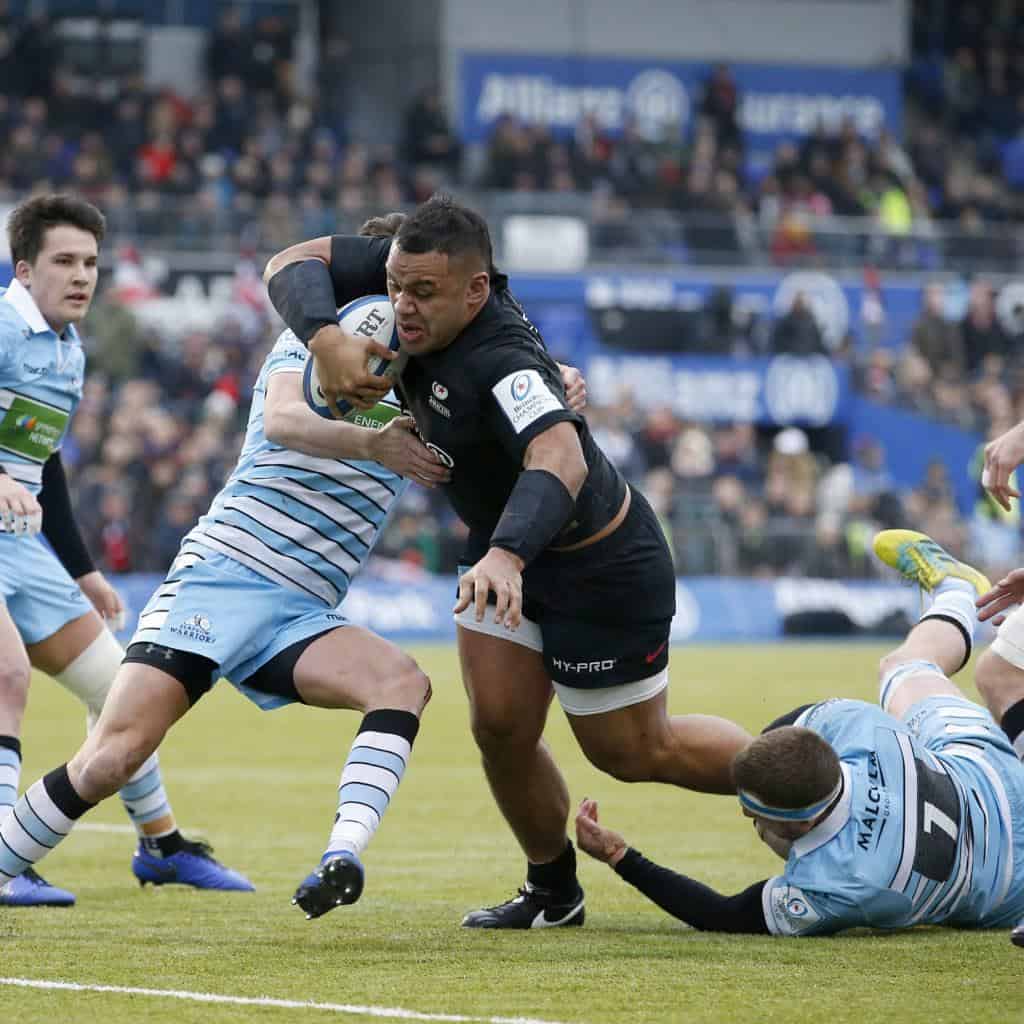 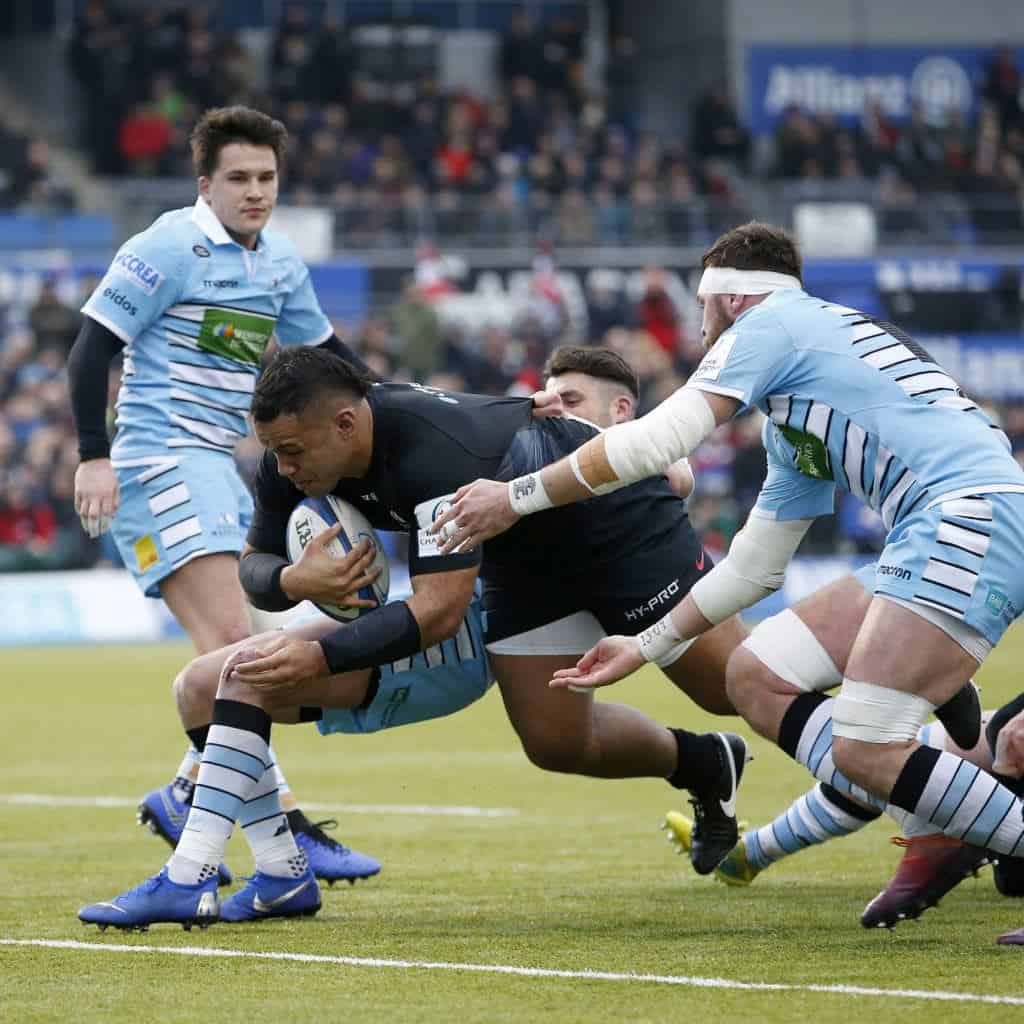 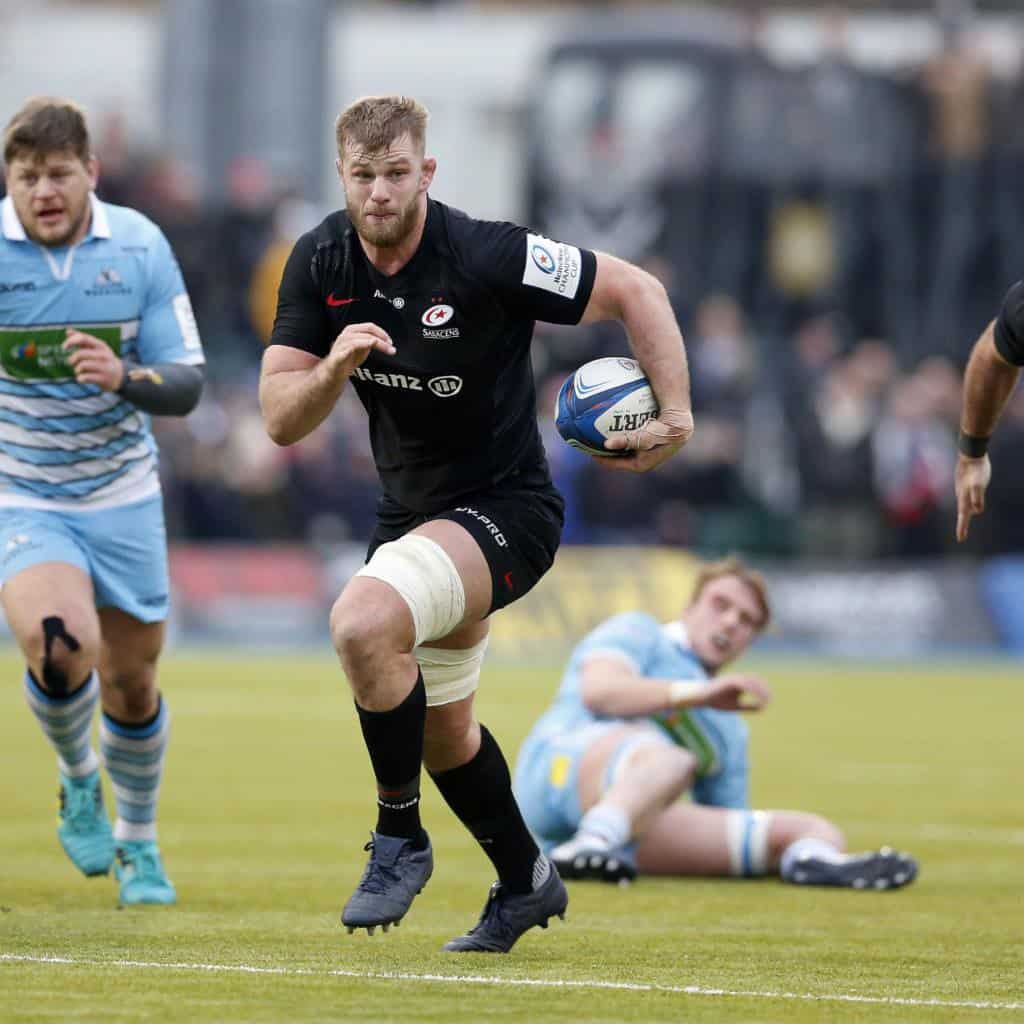