“Girls got off the line, put their bodies on the line. It was great to see that character” – Rocky Clark

Saracens Women made it six from six in this season’s Tyrrells Premier 15s with a hard fought 15-7 win over Gloucester-Hartpury Women at Allianz Park.

Two first-half tries by Hannah Botterman and Marlie Packer, the former converted by Lisa Martin, gave Saracens a 12-0 lead before the visitors got a try on the stroke of half-time through Erica Mills, converted by Lleucu George.

The home side spent the vast majority of the second half on the defensive with Gloucester-Hartpury monopolizing territory and possession.

Saracens found themselves on the wrong side of the officials on, which saw Packer and Jade Knight sent to the bin for 10 minutes.

However, a massive defensive effort, and the impact of replacements like Rocky Clark and Poppy Cleall, ensured that Saracens won the second half 3-0, and can go into the international break just a point behind Harlequins Women in the table.

Persistent and often heavy rain throughout the day meant that conditions were less than ideal at Allianz Park.

The visiting team made the better start and soon had the home team under pressure, though both teams struggled for continuity in the first half.

The first try of the game eventually came on the half hour mark as Botterman crashed over from a powerful driving maul.

Martin added the extras from wide on left before Sarries made it two in just a few minutes with Packer going over.

Gloucester-Hartpury did well to stop the initial driving maul but the home team showed their patience to work their way across field before Packer applied the finishing touches.

There was still time in the half for the visitors to have one final attack. A strong carry in midfield took them close to the line with Mills crashing over with support from her fellow forwards.

George’s conversion made sure it was a one score game going into half-time.

The second half was primarily spent in the Saracens half as the home team conceded a number of penalties which allowed Gloucester-Hartpury to dominate possession and territory.

Eventually the referee’s patience ran out which saw Packer given a yellow card and ten minutes in the bin.

The home team upped their defensive efforts though and were able to ride out the player disadvantage without conceding a score.

Eventually Saracens managed to work their way into the opposition half and with little under 10 minutes to go, they were able to force penalty at the scrum inside the visitor’s 22.

The home team opted for the pragmatic approach and Martin’s successful penalty ensured the match went into a two-score game in the final minutes.

Gloucester-Hartpury came back hard and forced their way back into Saracens’ 22. Another succession of penalties led to Knight’s yellow card, meaning the home team would finish the game a player down.

Another big defensive set from the home team kept them out though and Saracens were able to kick to touch and finish the opening six rounds with a 100 per cent record. 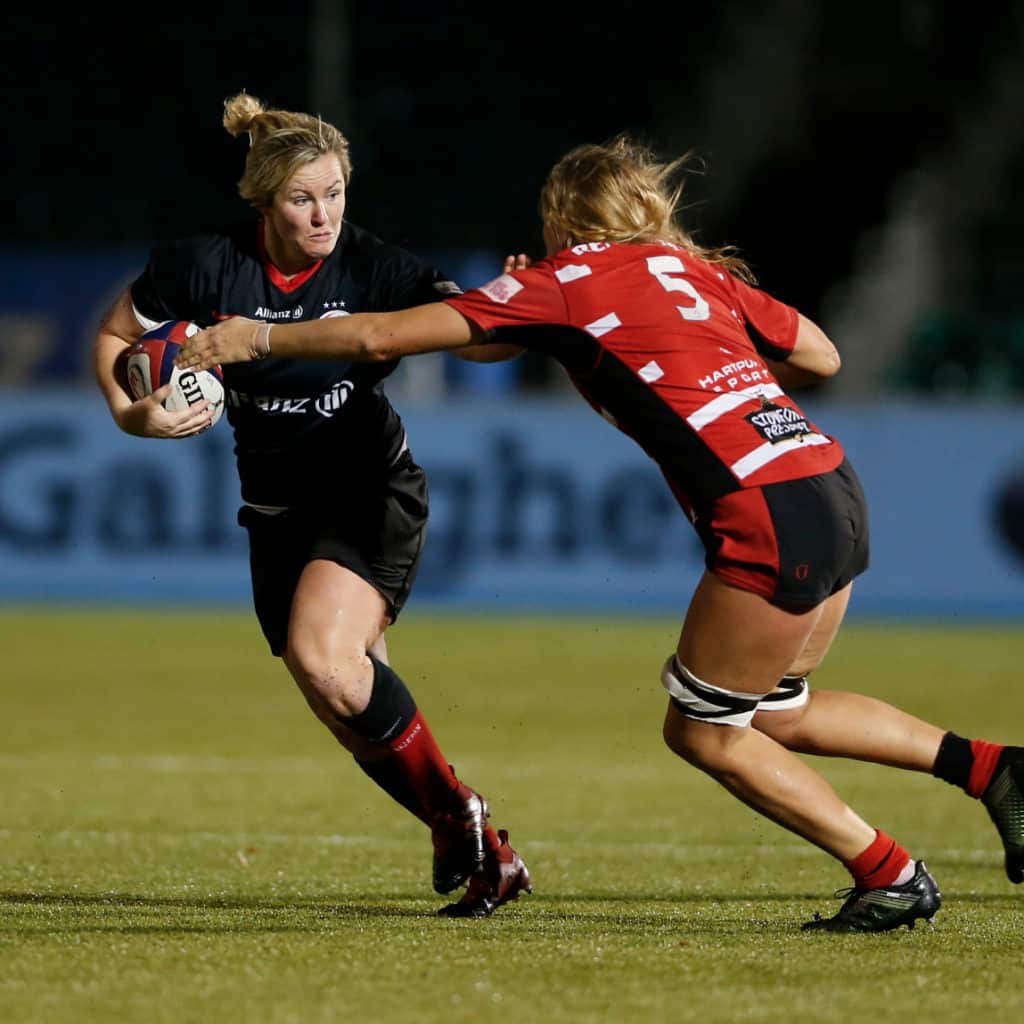 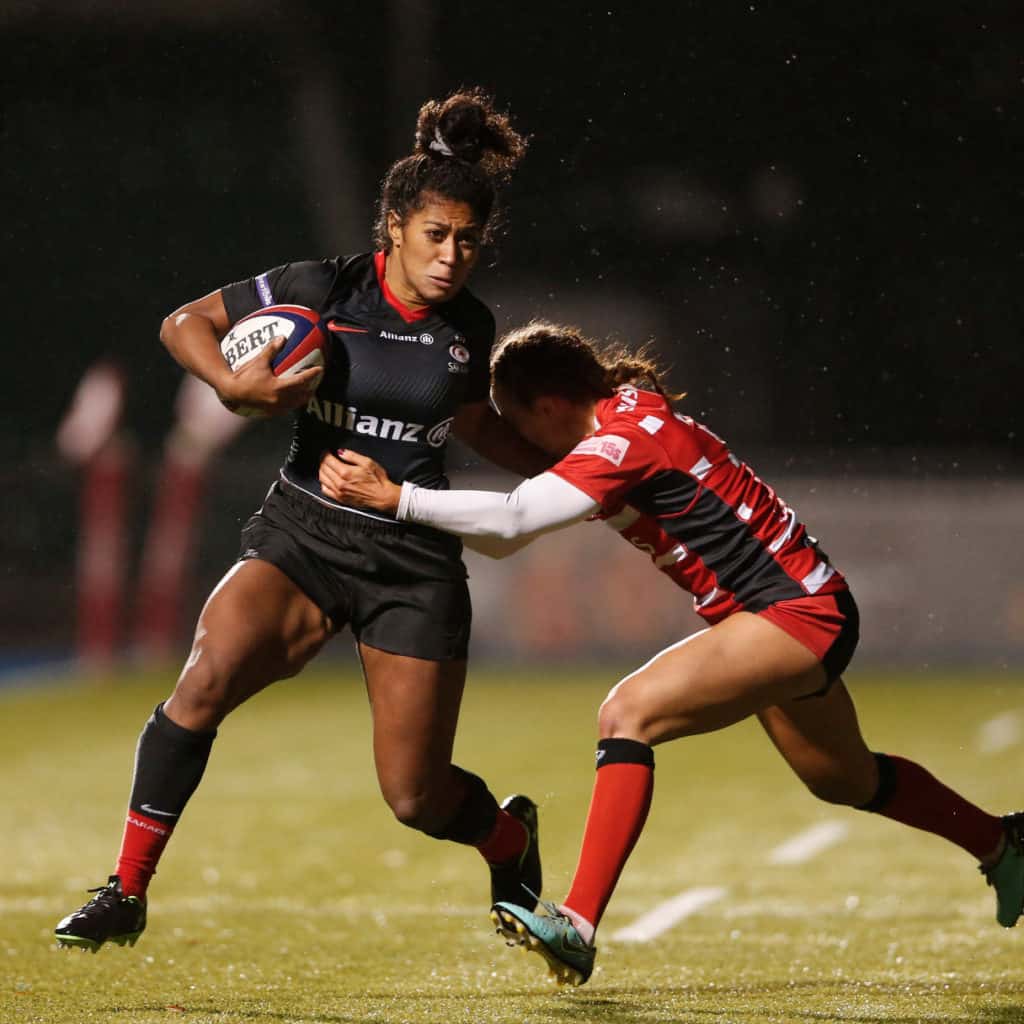 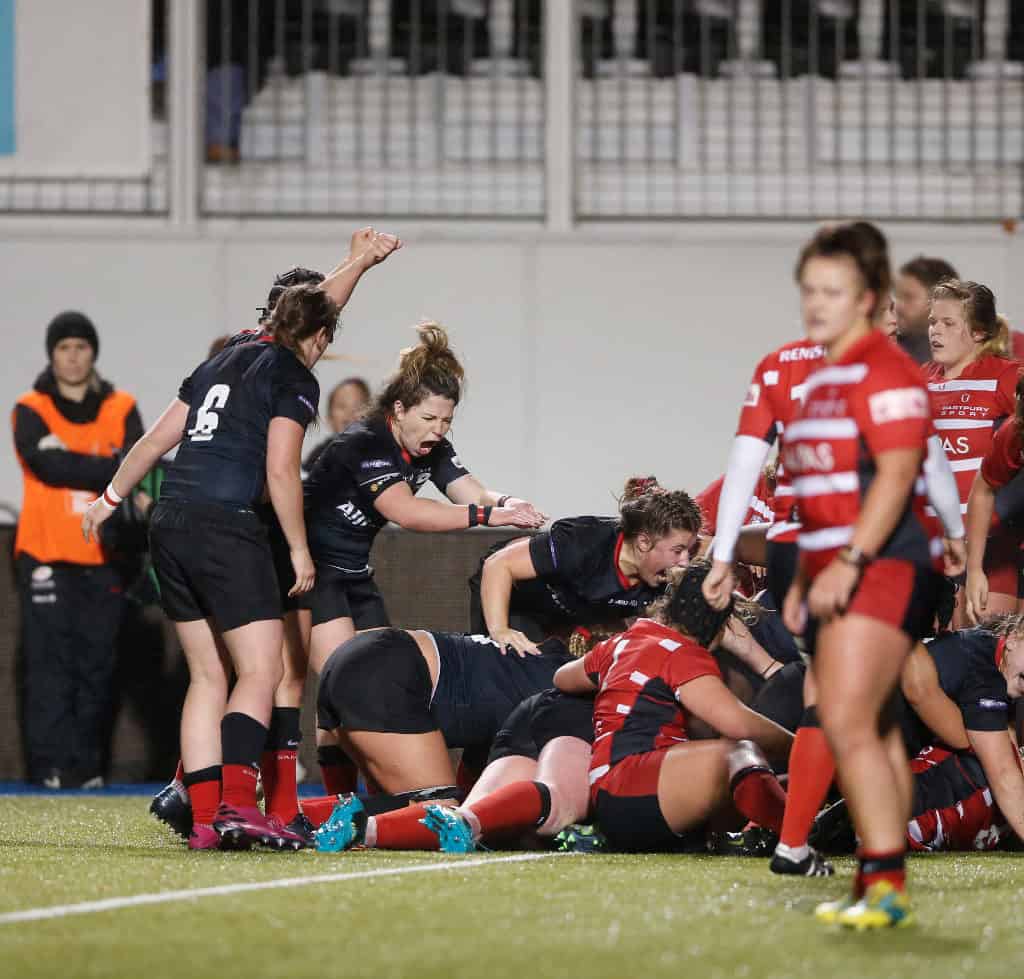 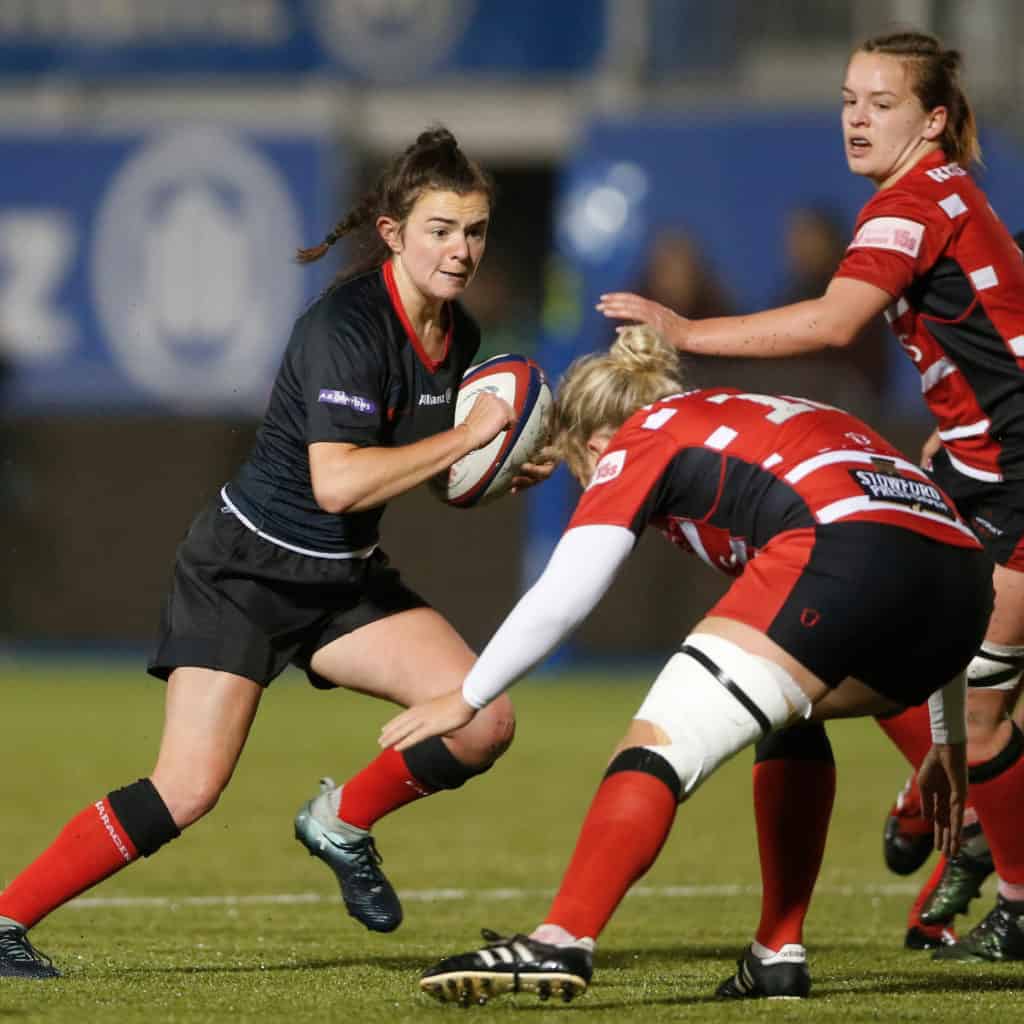 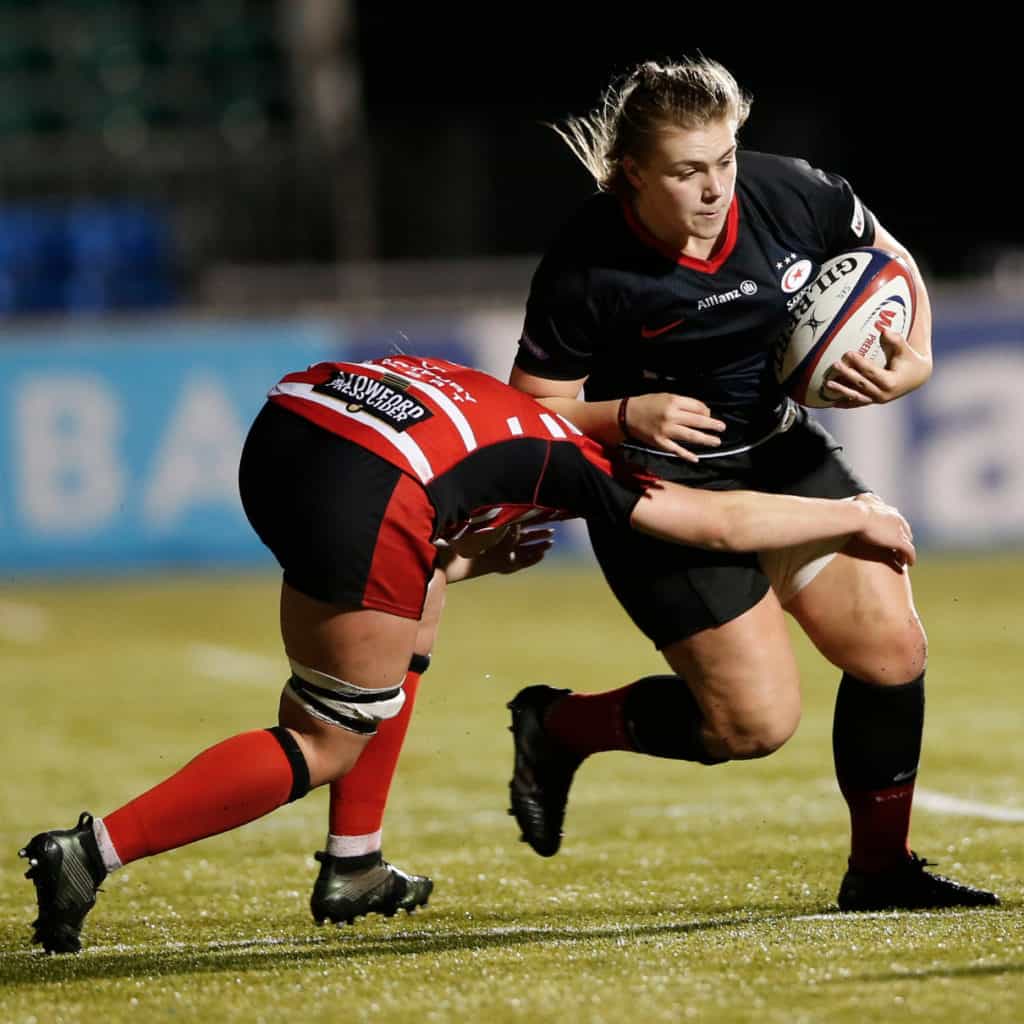 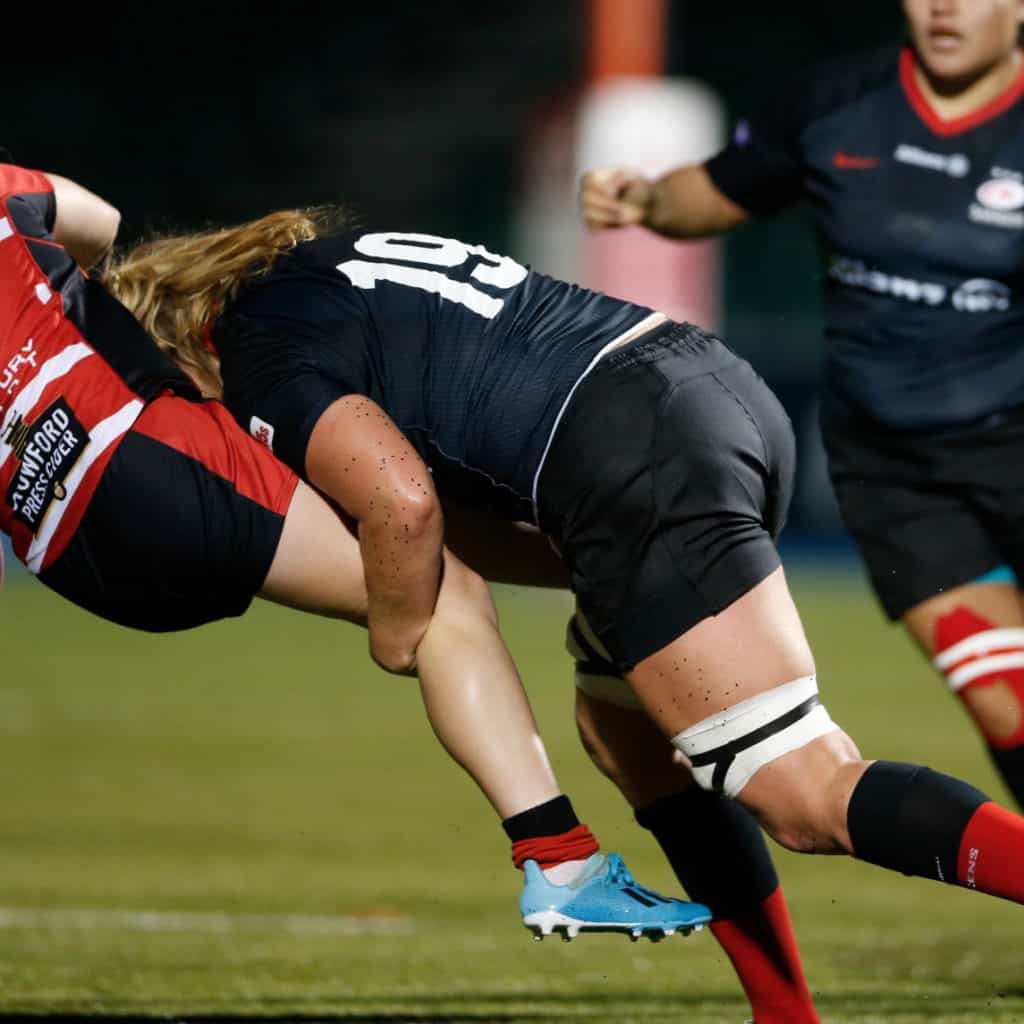 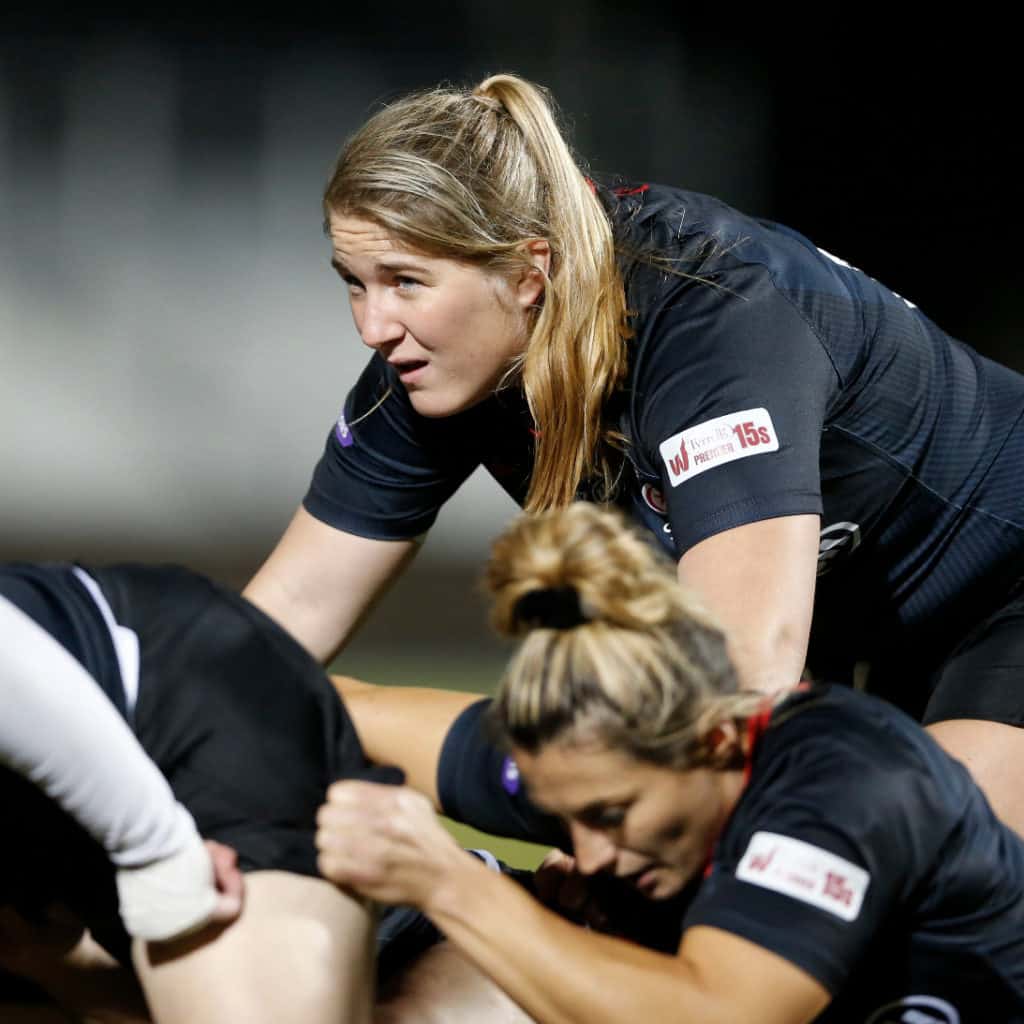 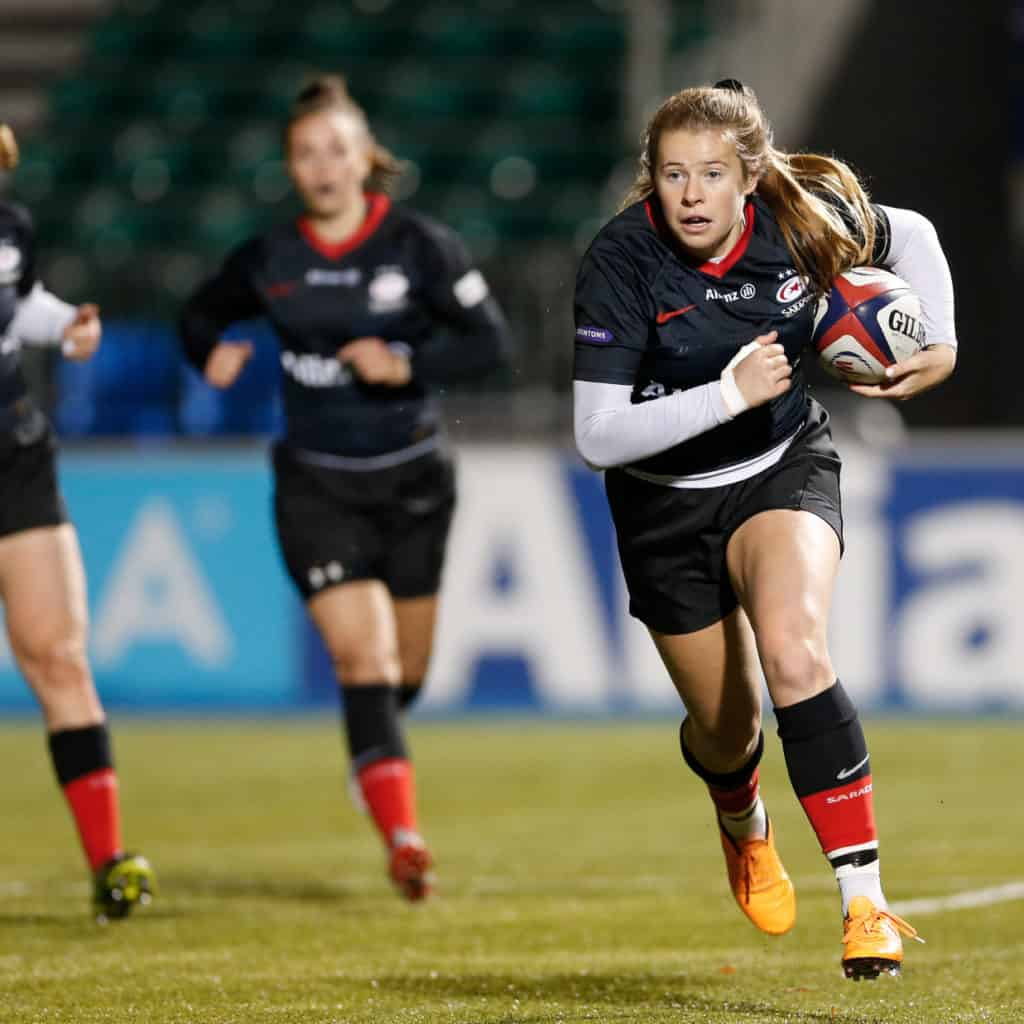 Highlights will be added soon