The Women in Black were 12-28 down with five minutes left and turned the game around at the death to remain top of the Tyrrells Premier 15s and send the Allianz Park crowd wild.

A penalty try in the 75thminute gave Sarries hope of a bonus point, and that was all but secured when Sydney Gregson finished off on the right after a strong break involving Marlie Packer and Sarah McKenna minutes later.

Saracens were not finished, however, and they went ahead in the final few seconds through Hannah Casey after a brilliant run from Vicky Fleetwood on the left, with Zoe Harrison kicking the extras from out wide.

The hosts were buoyed by the return of Packer, absent with injury since November, and Poppy Cleall, who has not pulled on a Sarries shirt since the narrow defeat to Quins at the Stoop in October, but for much of the game they could not find a way through against their London rivals.

They were under pressure from the off at Allianz Park, conceding a converted try in the 15thminute, but responded almost immediately, kicking for the corner from a penalty and then driving the maul over the line, Rosie Galligan tapping down.

The two sides continued to trade blows in the first half with Emily Scott notching a try for Quins on the left wing and Hannah Botterman forcing over underneath the posts.

Heather Cowell was next to score for the visitors, capitalising after Sarries were penalised for going too early in the scrum and breaking clear on the right, and Quins maintained their pressure just after break, Jade Konkel streaking clear to score under the posts.

Both sides struggled to maintain possession for much of the second half, and Harlequins thought they were home and dry with just minutes remaining and a 16-point lead. However, Saracens had other ideas and secured a dramatic victory in front of nearly 500 supporters.

Saracens Women head coach Alex Austerberry said: “It wasn’t a performance to remember but the character of the squad was excellent and the result is what counts.” 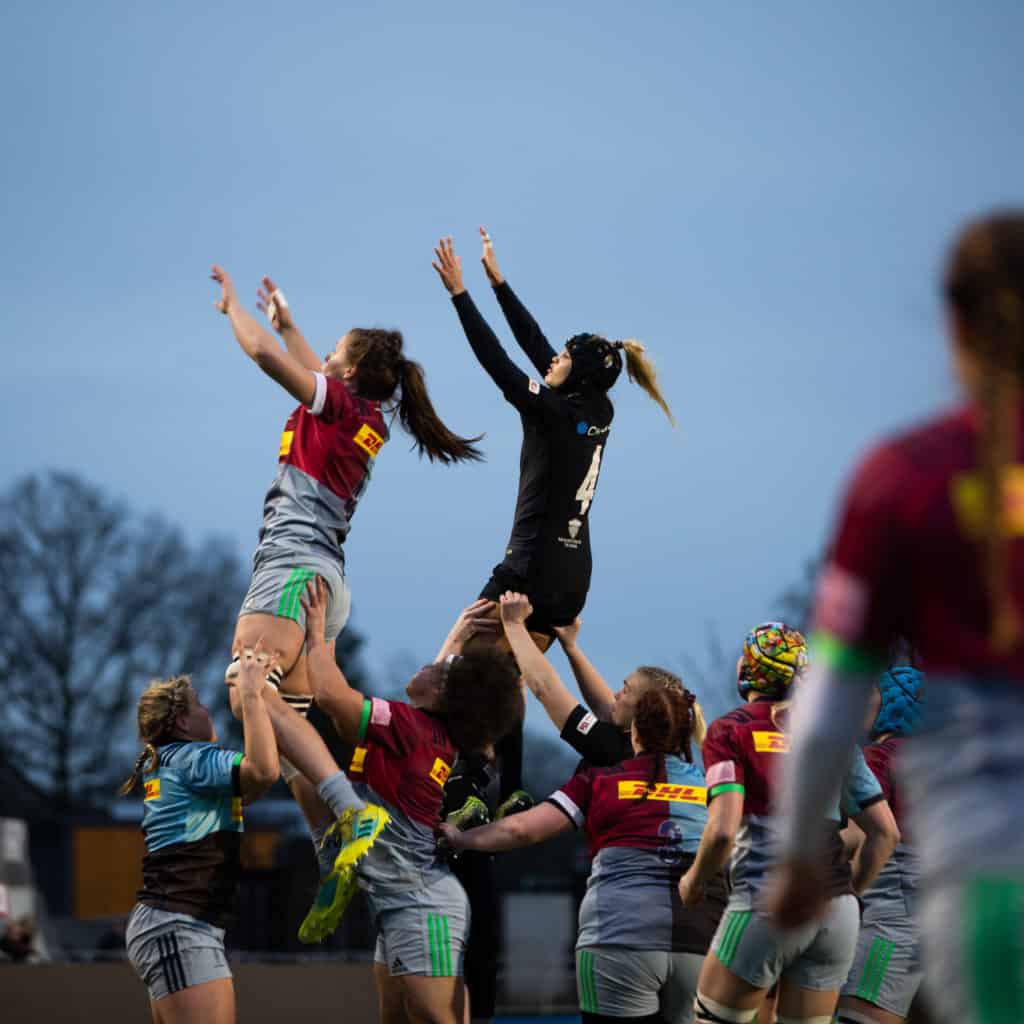 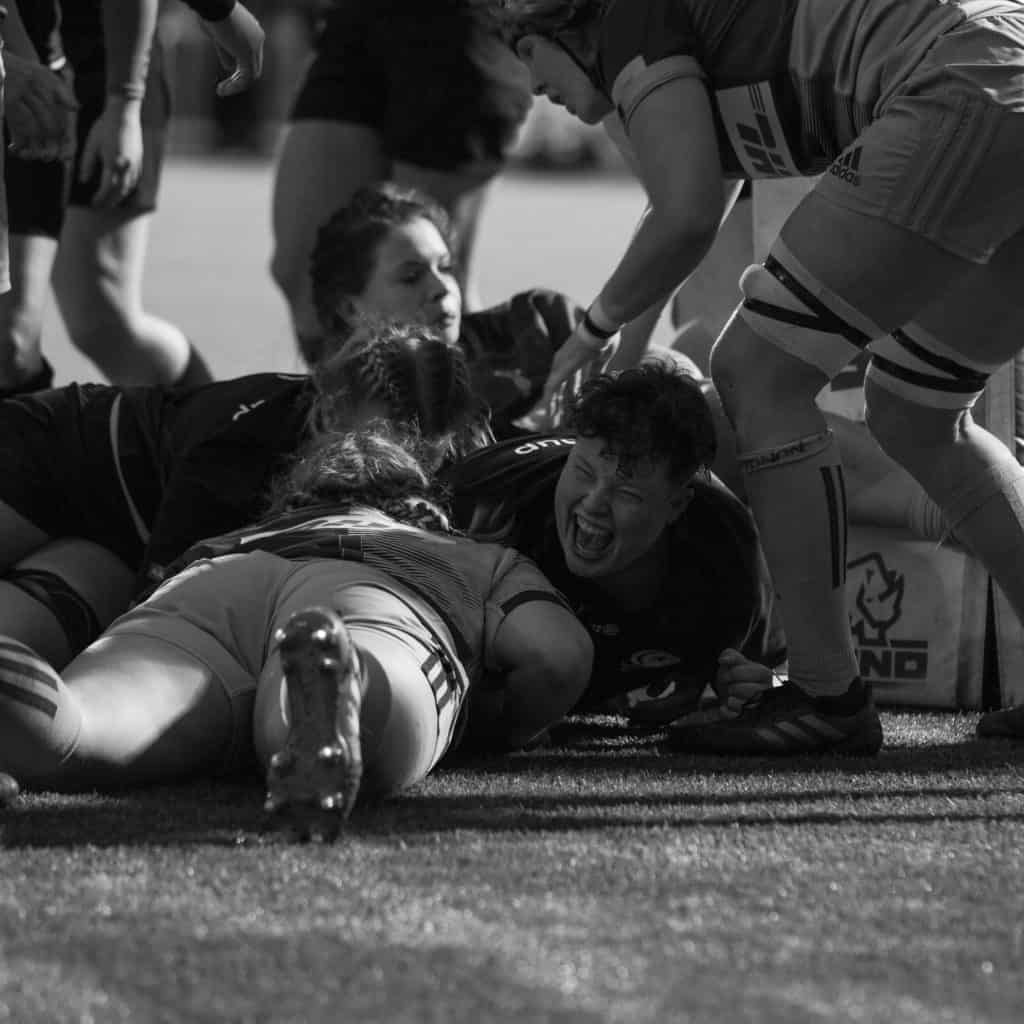 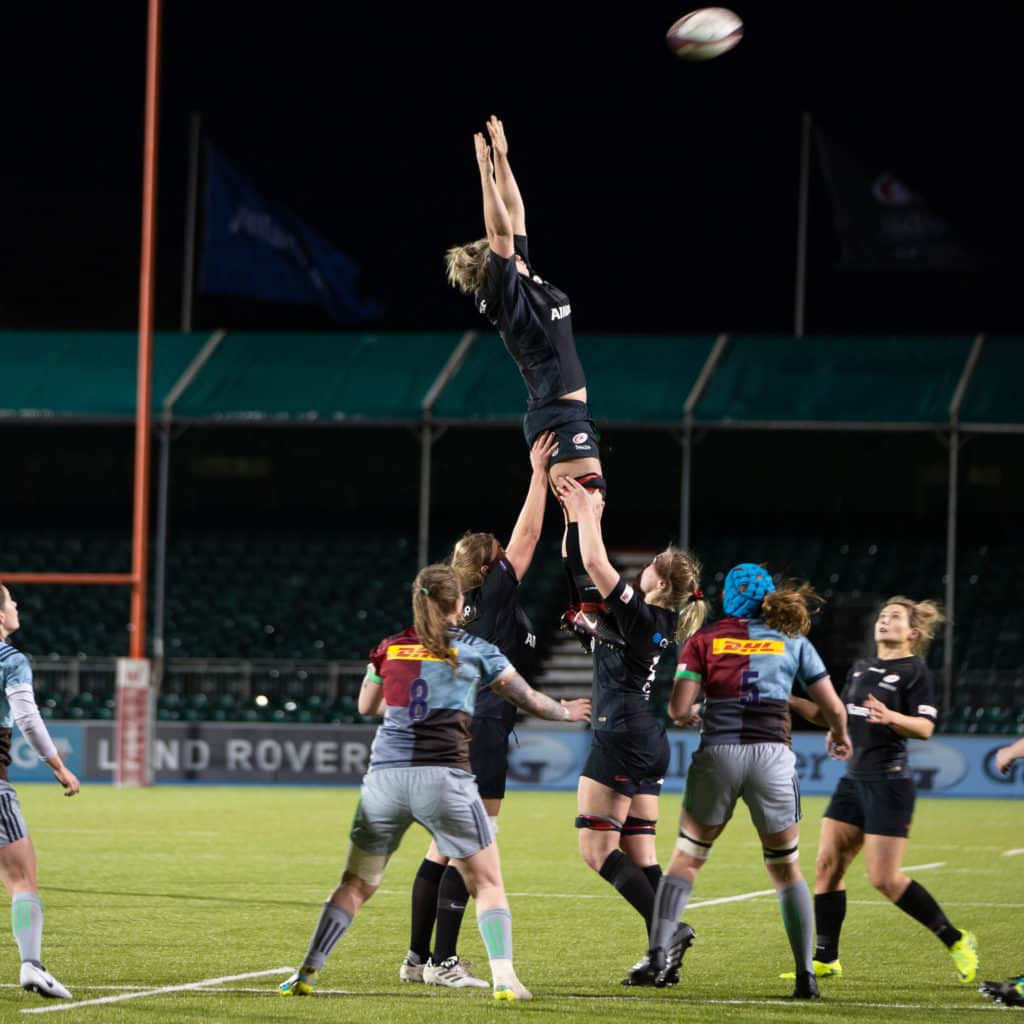 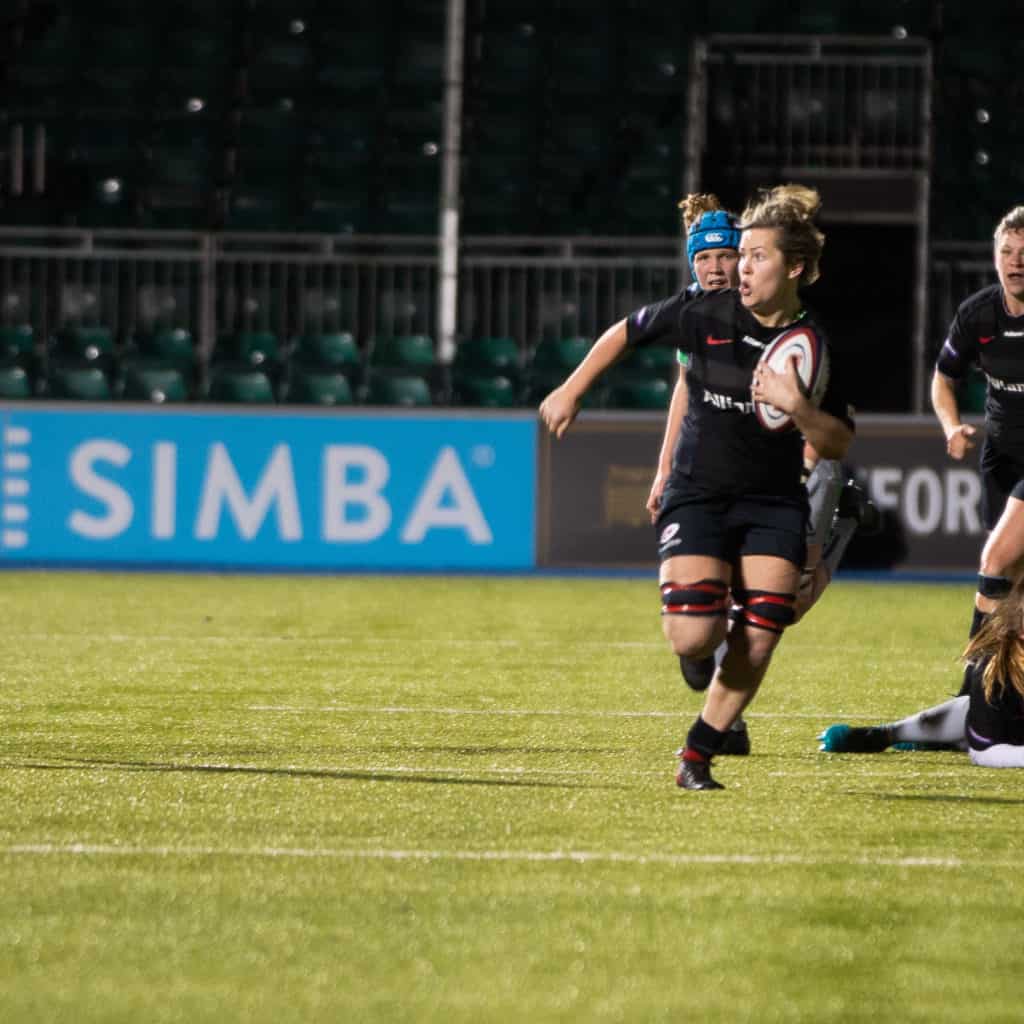