“The second half turned pretty scrappy and we have to make sure we keep our discipline a lot better, otherwise we will be punished”

For the third Tyrrells Premier 15s game running, Saracens did not concede a point, and they dominated from start to finish on a wet and windy day at Allianz Park to remain top of the league, four points clear of Harlequins, who beat Loughborough Lightning earlier in the day.

With seven changes to the starting XV from last week, Sarries were ahead with only a few minutes on the clock, Vicky Fleetwood scoring in the right corner after a driving lineout.

Soon after, some great handling from Georgie Gulliver and Zoe Harrison worked the ball out to Georgie Lingham on the right, and she found Hannah Casey on the inside to bundle over.

As the rain began to lash down, the hugely impressive Fleetwood seared through the middle with a brilliant run and was finally tackled not far from the five metre line. A good couple of passes later and Hannah Botterman was powering through to dot over with an outstretched arm.

Fleetwood grabbed her second from a rolling maul in the 26thminute, and minutes later Lingham added another with a trademark lightning run on the right wing. A penalty try on the stroke of half-time gave the Women in Black a 38-0 lead.

The second half started as the first ended, with Bryony Cleall scoring two tries in quick succession, but thereafter the game turned scrappy and a penalty try 15 minutes from time was the last of the scoring.

Head coach Alex Austerberry said after the game: “There were a lot of positives to take from the first half and we played some great rugby.” 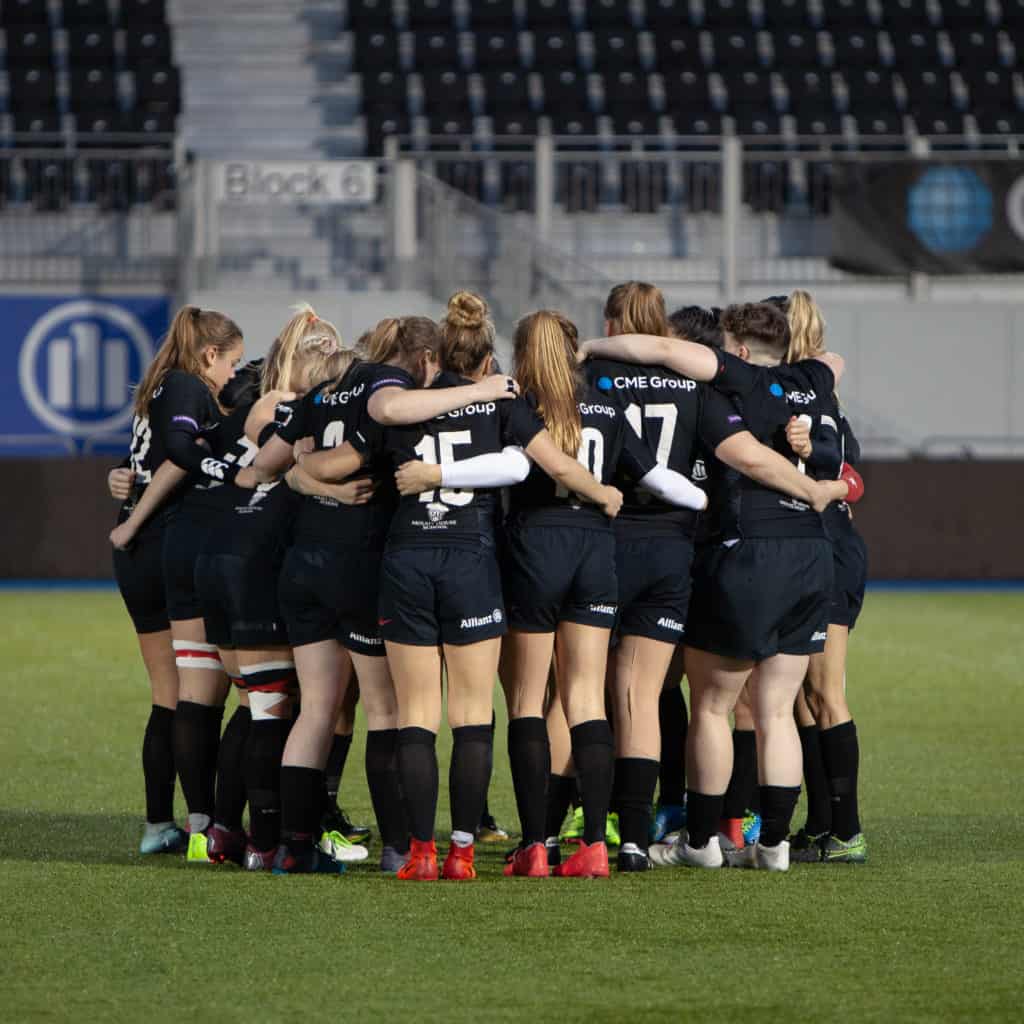 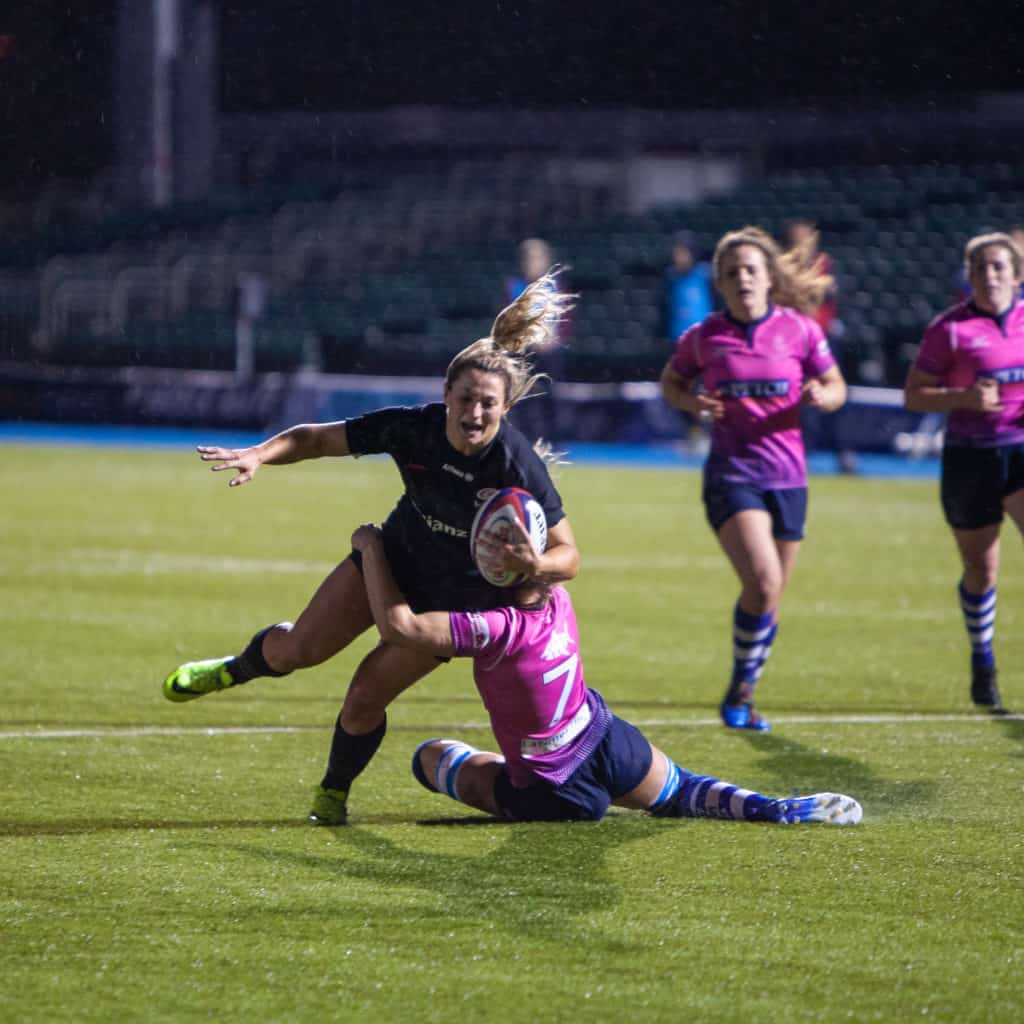 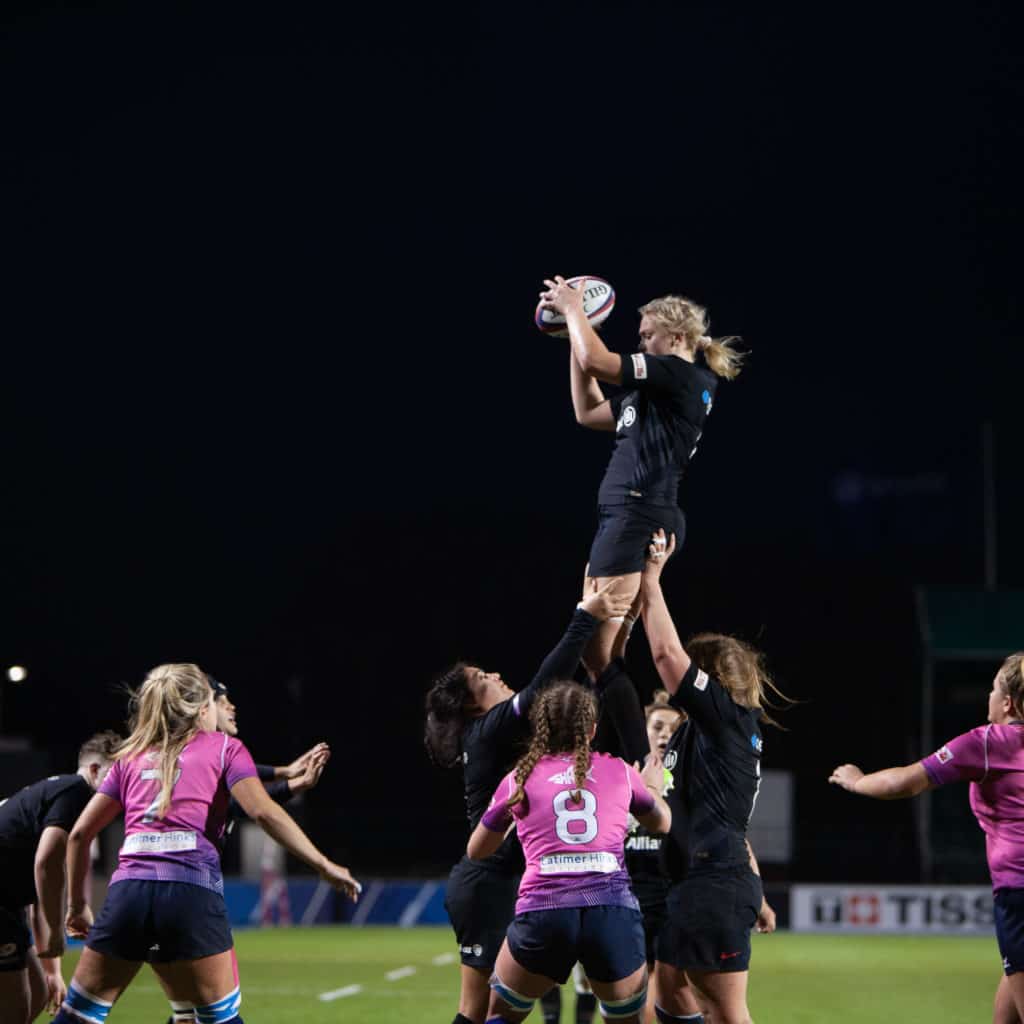 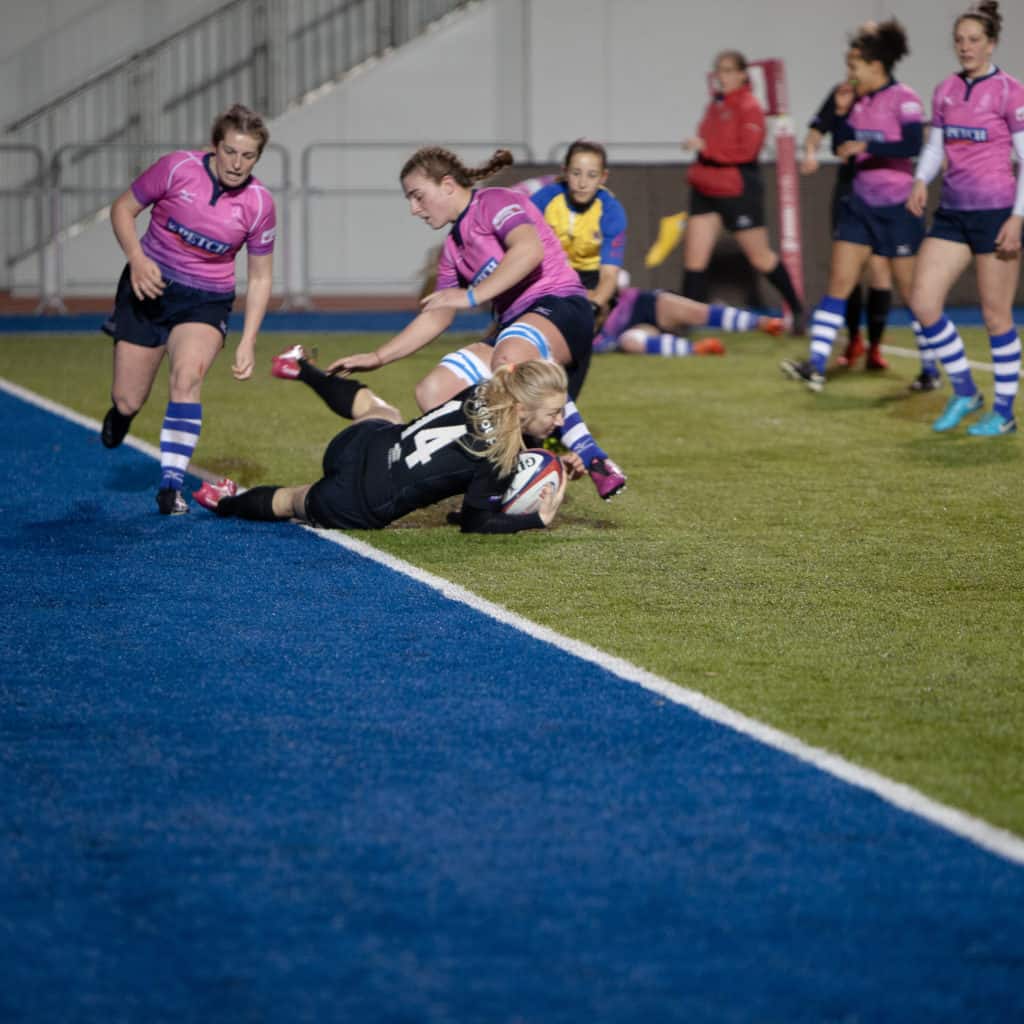 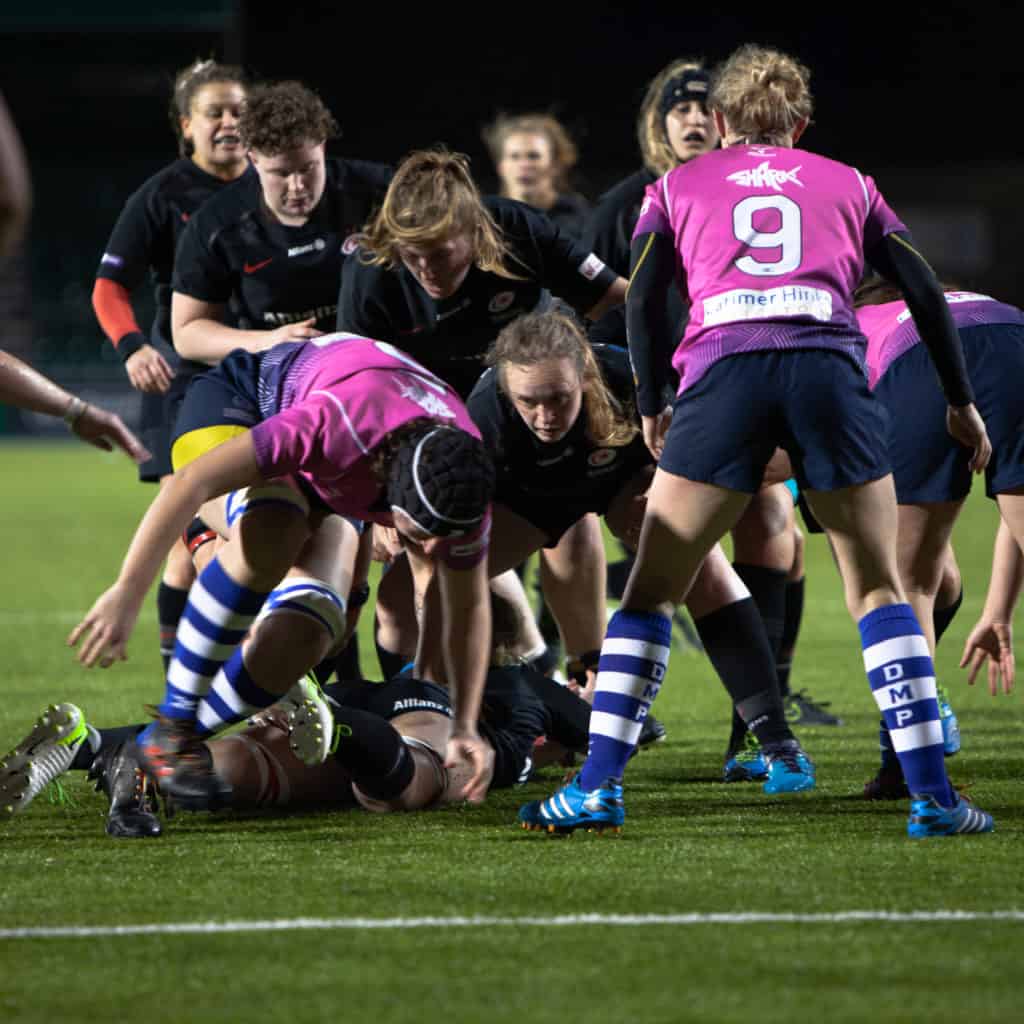