Saracens had got off to a winning start the week before with a 50-14 win away to Bristol Bears Women and the home team wanted to back that up in front of a home crowd at Allianz Park.

In difficult conditions, both teams struggled for momentum but it was Saracens who got on the scoresheet first with Molly Morrissey showing her power to crash over for her first try in Sarries colours.

It took a while for Saracens to get their second and it took some quick thinking from Libby Lockwood to get the score as she spotted a gap at the back of the ruck and raced over.

A third try followed on the stroke of half-time and it was another first-time scorer in Saracens colours. After the forwards had softened up the defence, outside centre Aine Staunton showed good power to pick and go from the base of the ruck and dot the ball down.

Two successful conversions by Ellie Lennon ensured that Saracens Women would go into half-time with a 19-0 lead.

The away team made the better start to the second half as they scored an early converted try to bring themselves back into the game.

However, the home team responded well and gained the bonus point try through young forward Kelsey Clifford. After a period of pressure in the Richmond 22, it was the carrying close to the ruck that proved decisive with Clifford brushing off two defenders to go over.

Lennon added the extras from the tee.

The away team were able to maintain a foothold in the game though as they took advantage of some laboured handling by Saracens to intercept and go over for a second converted try.

Saracens put the game to bed though just a few minutes later as, after a succession of penalties, Clifford spotted the Richmond defence had not yet set and took the quick tap to crash over.

The sixth and final try followed straight from kick-off as a couple of big carries from Donna Rose and Jodie Thurl took play into the Richmond half before Libby Lockwood ran a superb line to split the defence and race in under the posts.

Lennon’s fourth successful conversion of the day brought an end to proceedings. 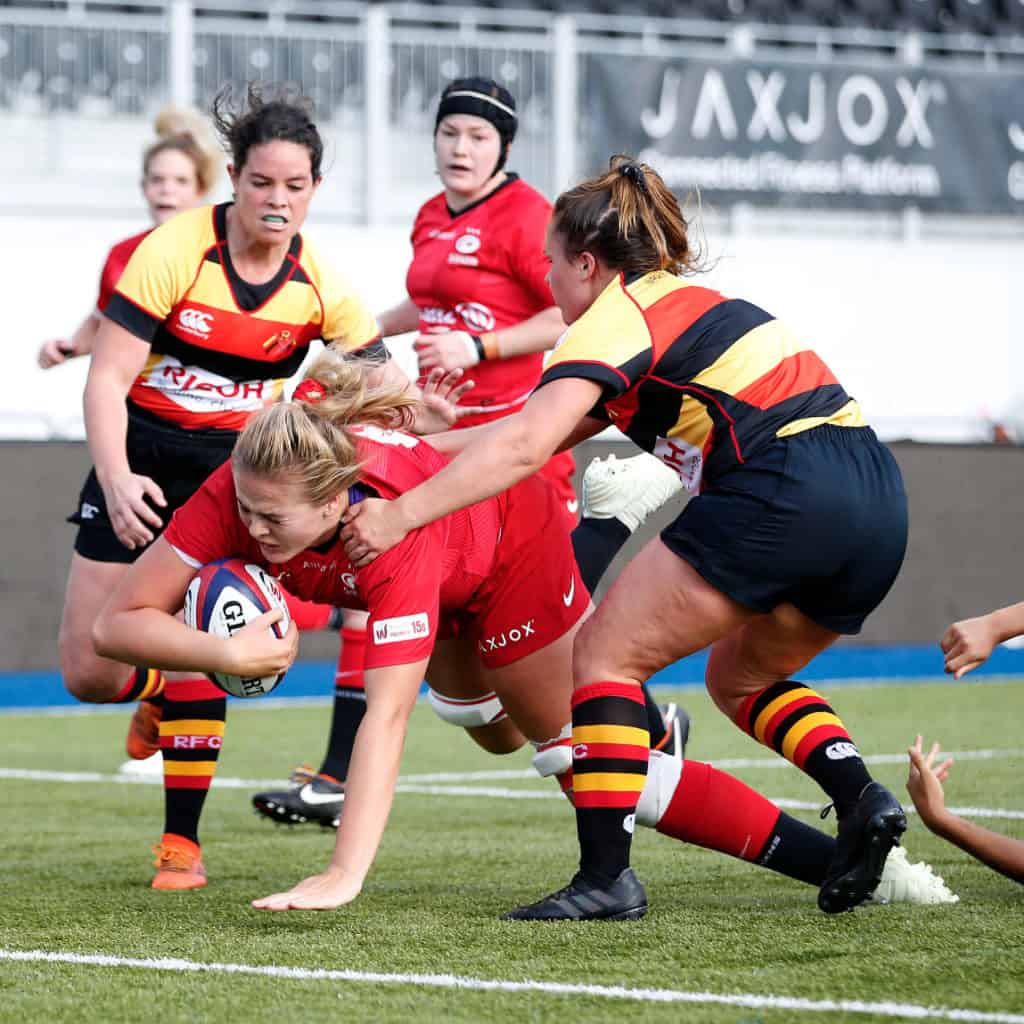 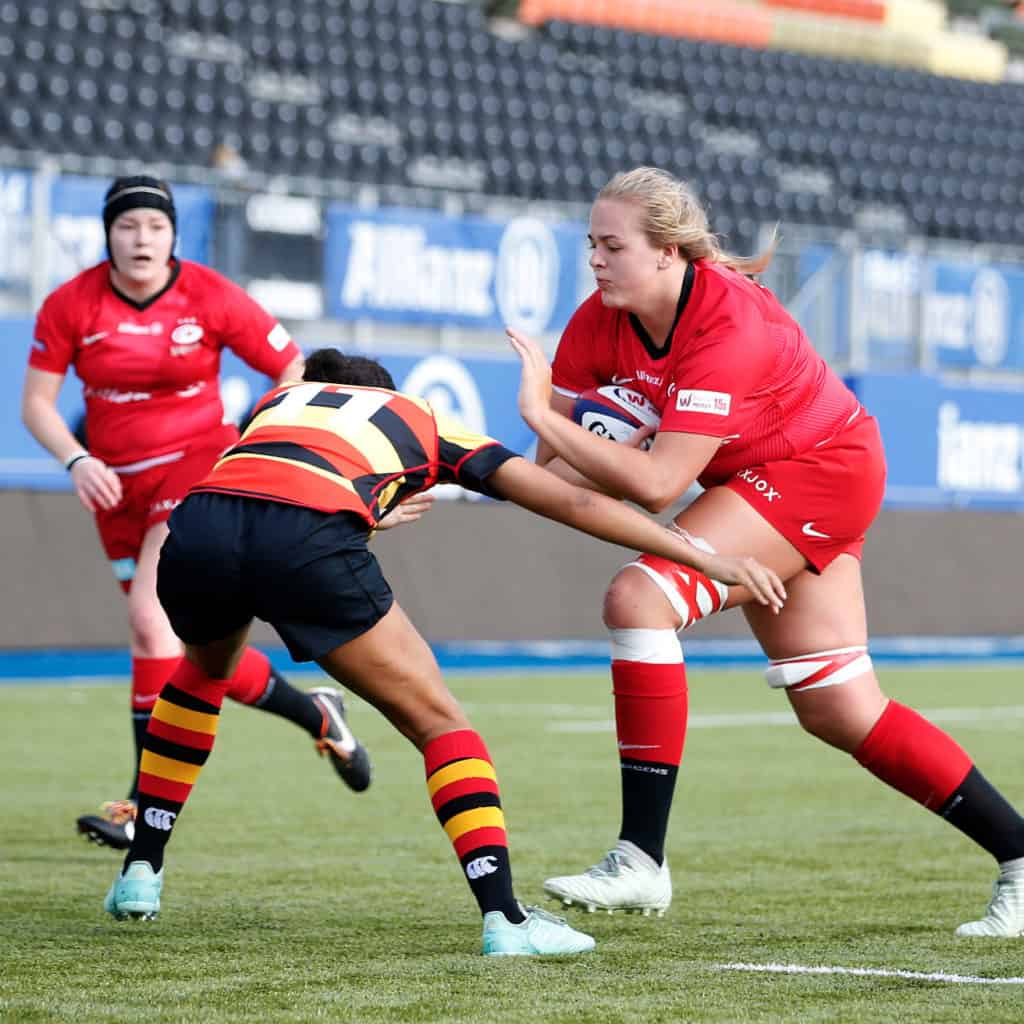 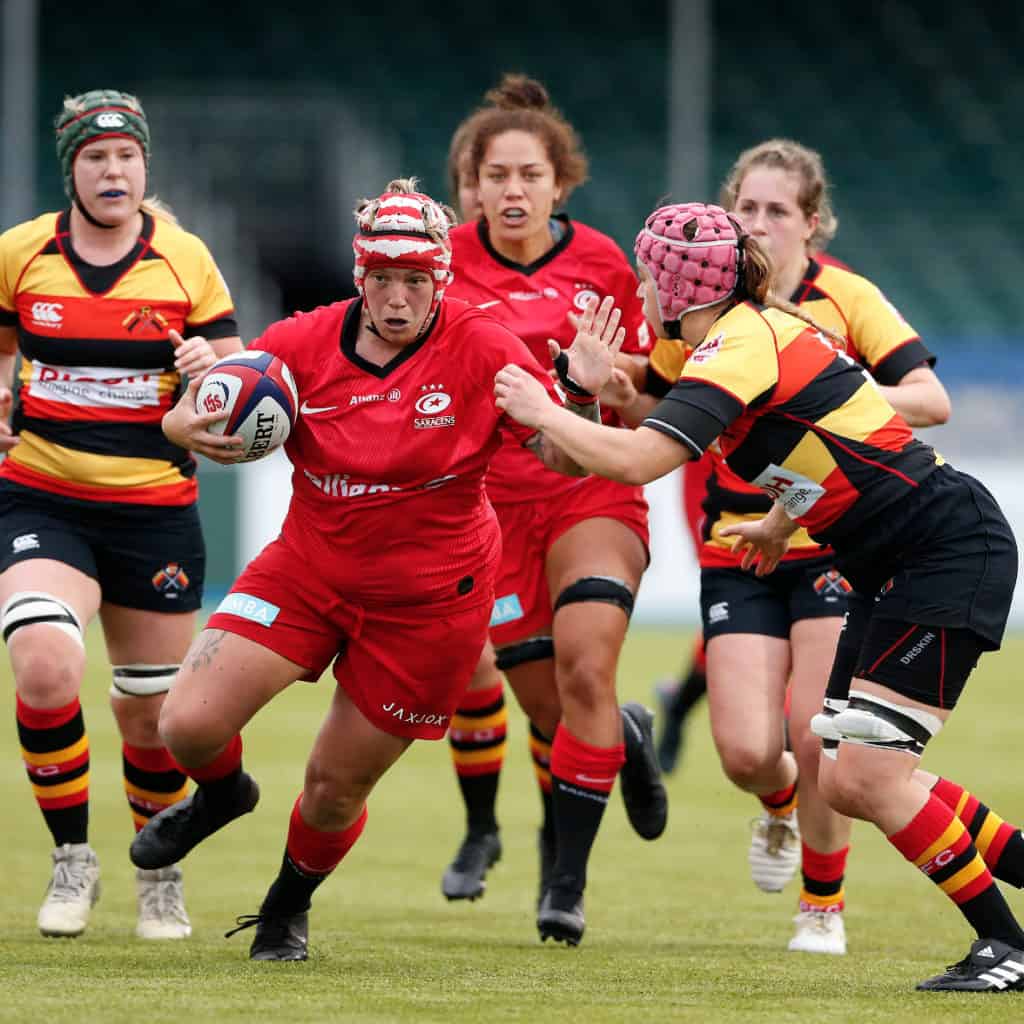 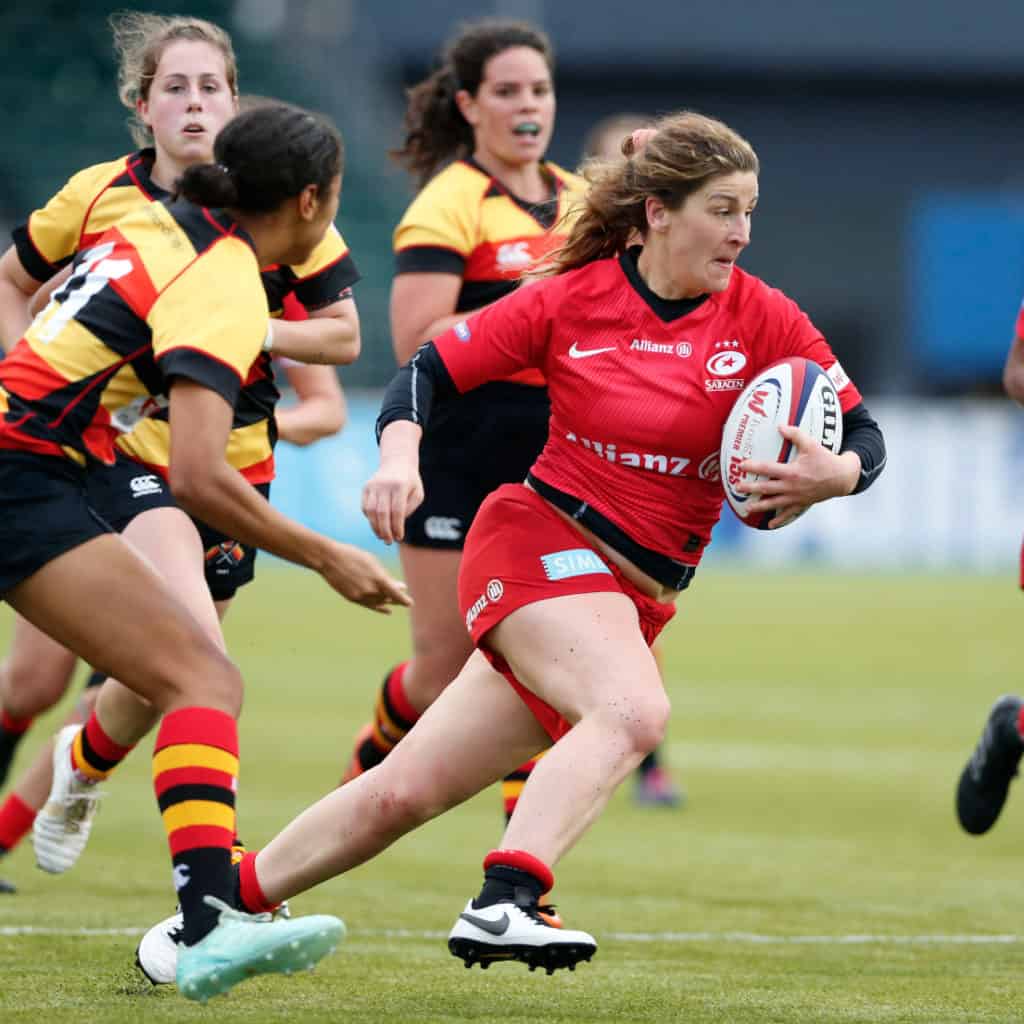 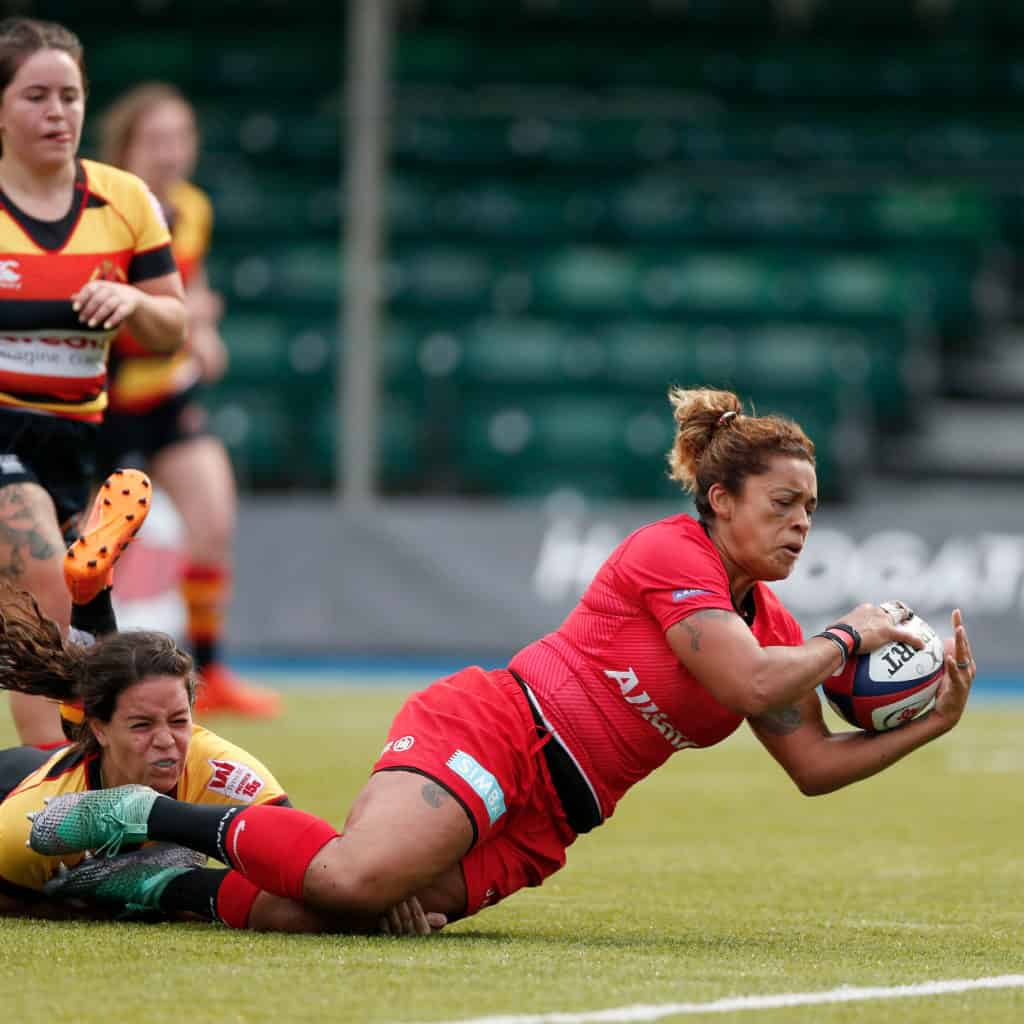 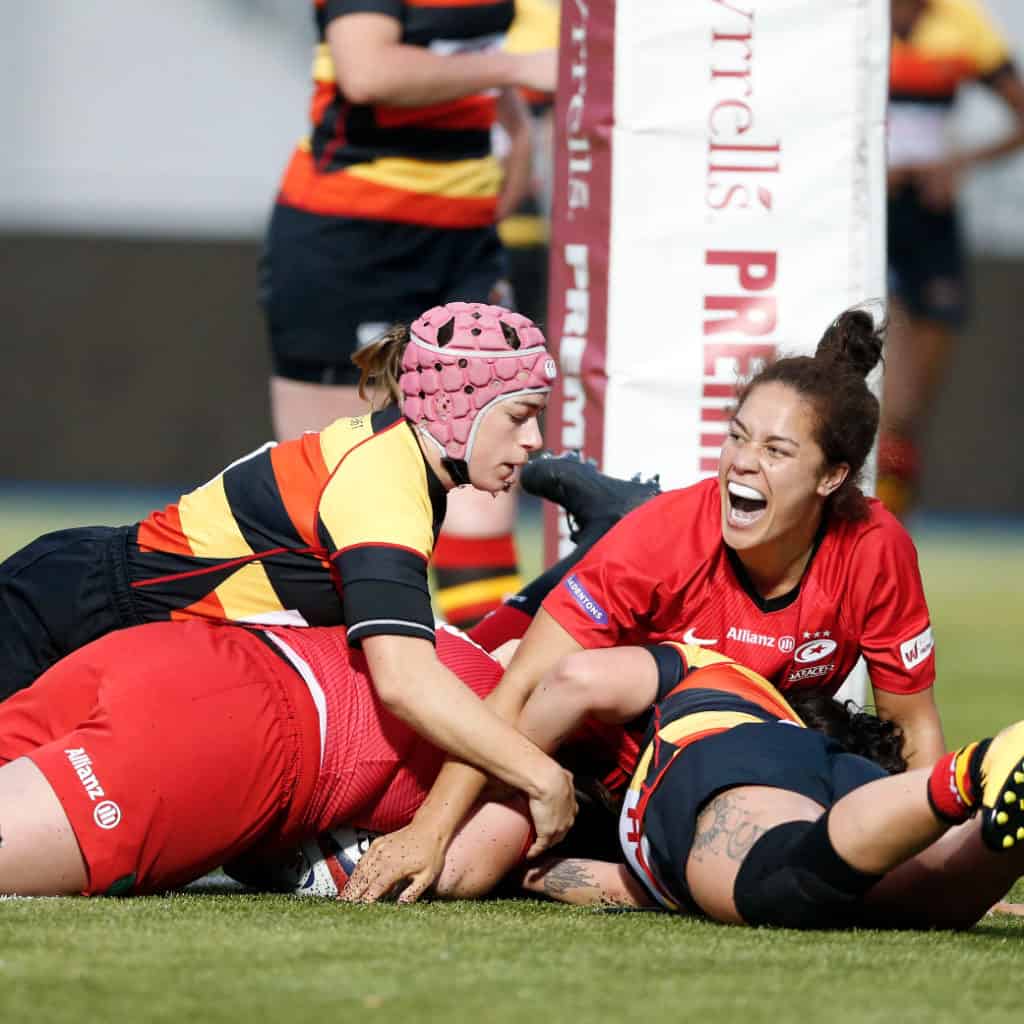 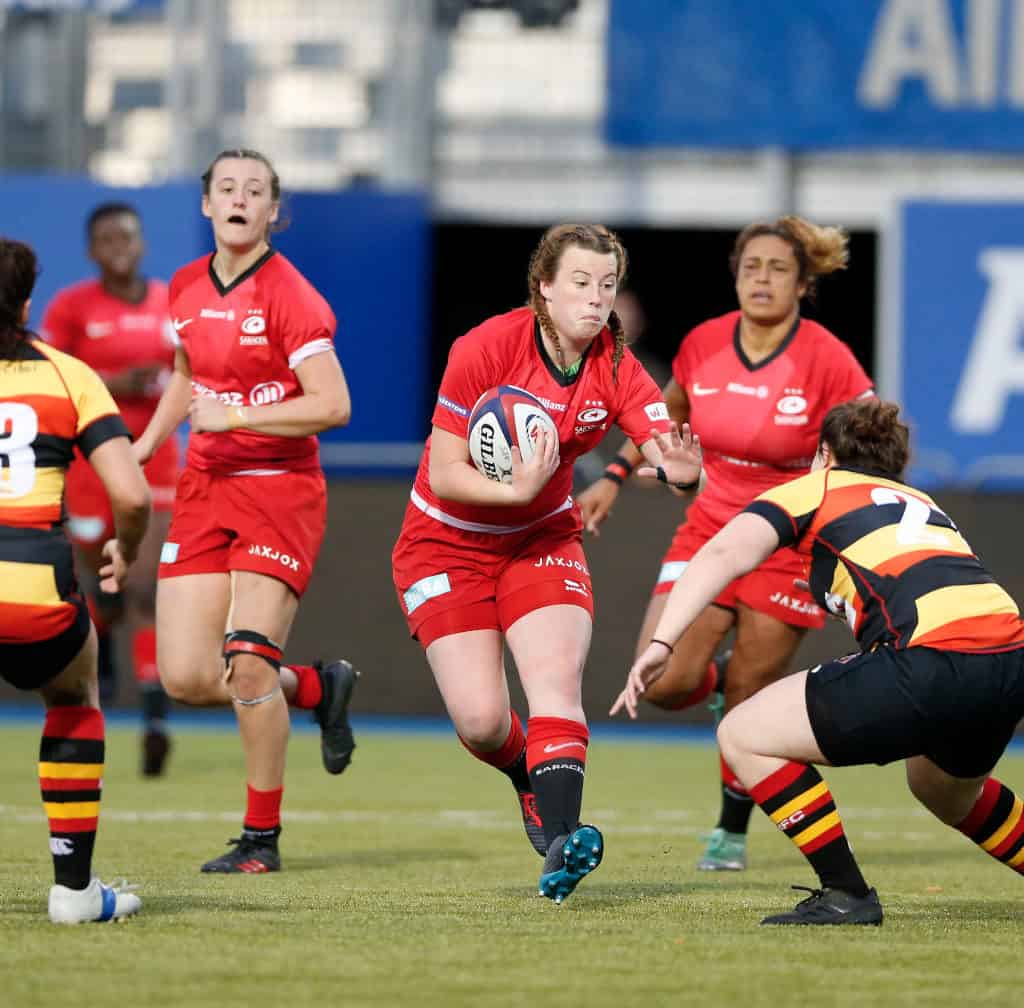