“I’m over the moon. It was a massive team effort, it was awesome. It was an absolute honour to play.” – Charlie Watson

Saracens began the 2019/20 season in style with an emphatic 50-28 victory over Wasps in the Premiership Rugby Cup.

Nine players made their debut at the Ricoh Arena as Adam Powell’s side ran in six tries, three of which were first senior scores for Manu Vunipola, Elliott Obatoyinbo and Charlie Watson.

Rotimi Segun grabbed a brace and Nick Tompkins rounded off the scoring while captain Tom Whiteley and Damian Willemse added points from the boot.

In perfect conditions for full-flowing rugby, Sarries were afforded the opportunity to get on the front foot in the opening stages forcing Wasps into a fumble inside their own half due to their Wolfpack defence.

From the resulting scrum the Men in Black arrowed to within inches of the line and from a Ralph Adams-Hale tip, Vunipola spotted a gap to scoot over.

It didn’t take long for the visitors to bag a second. An overthrown Tommy Taylor line-out landed kindly for Joel Kpoku to truck up. The ball swiftly moved through the hands to the left wing and Obatoyinbo unselfishly fed Segun for his first of the afternoon.

Taylor made amends with a perfect lob at the set-piece midway into the first period. Wasps set well and rumbled their way to the line with prop Kieran Brookes the beneficiary.

Saracens’ response was impressive. From the restart, the young pack knocked the hosts back, winning a penalty which Whiteley gratefully converted.

The scrum-half was involved as last season’s finalists crossed for a third just after the half-hour mark. Watson burst on to his flat pass and offloaded for Obatoyinbo who finished with a dive.

Wasps got over for their second too before the interval when Alex Rieder kissed the whitewash but Whiteley nudged his second penalty on the half-time whistle to put Saracens 11 points ahead.

Obatoyinbo’s clever kick-chase and defensive work at the breakdown allowed Whiteley to slot another three on 50 minutes and he was close to scoring five only for Segun’s pass at the last to just evade the 23-year-old.

Another tee-shot came for Whiteley before Willemse came on to take over kicking duties, putting over two conversions.

Before that though the Springbok produced some world-class magic to send Segun in for his second. The fly-half danced past five defenders before popping to the winger close to the line.

Not quite the same footwork but an effective burst all the same from Ben Earl saw him get agonisingly close to the posts, though his efforts weren’t in vain as Watson was on his shoulder.

Callum Sirker squeezed in for a late Wasps consolation, but Tompkins peeled off the back of a fast-moving maul to help Saracens reach 50. 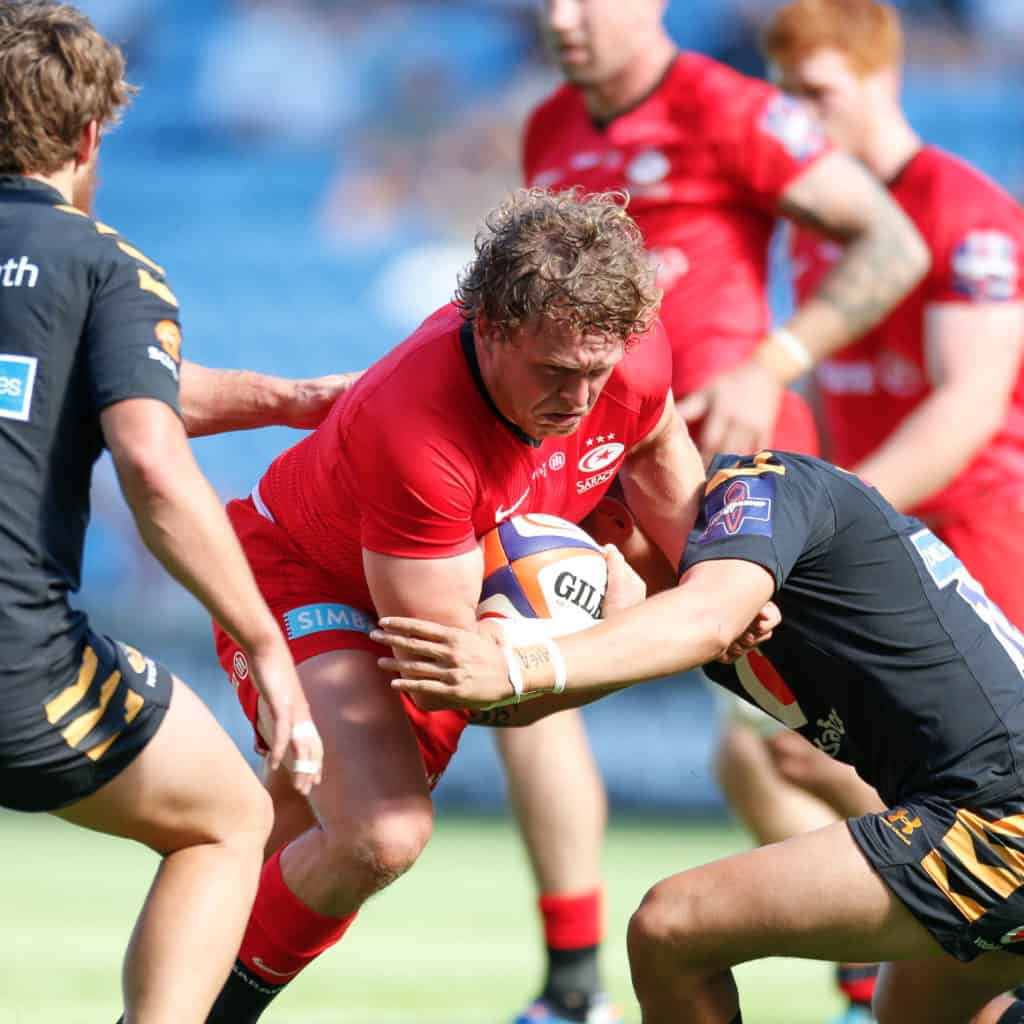 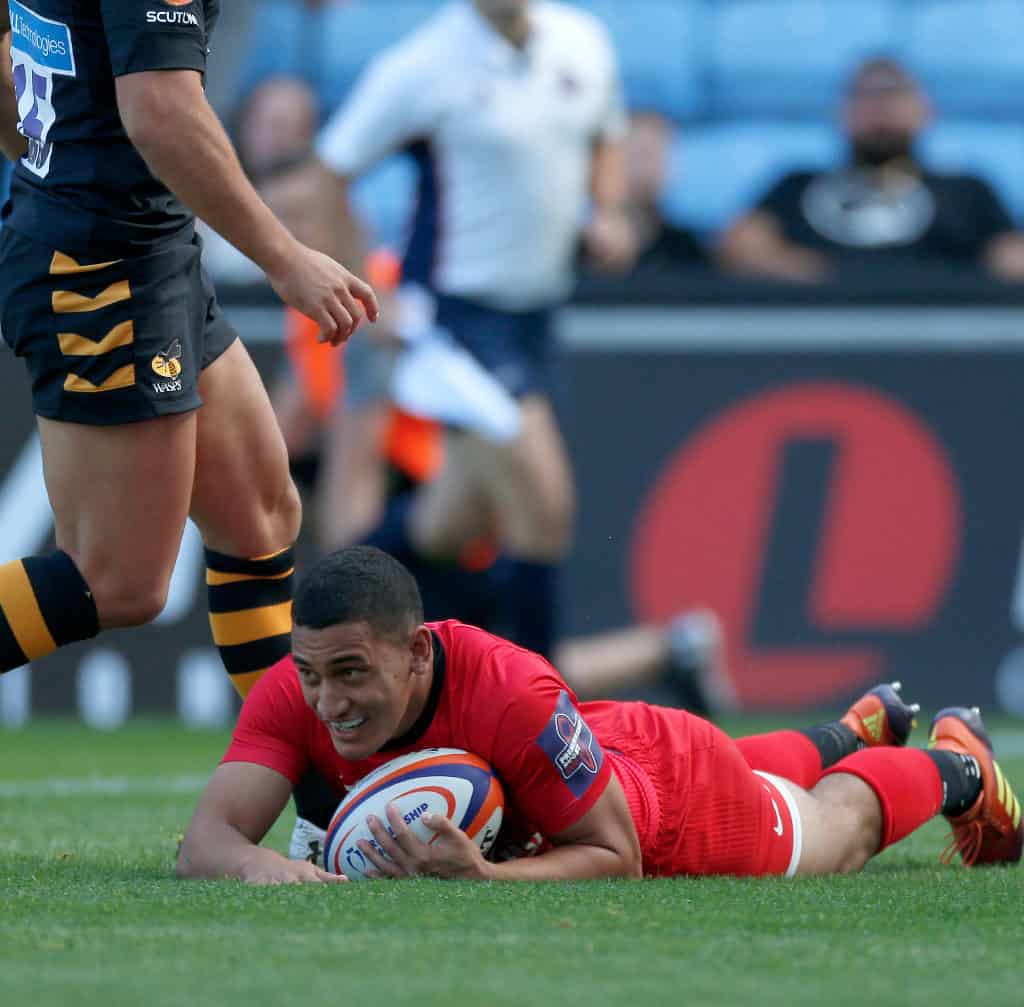 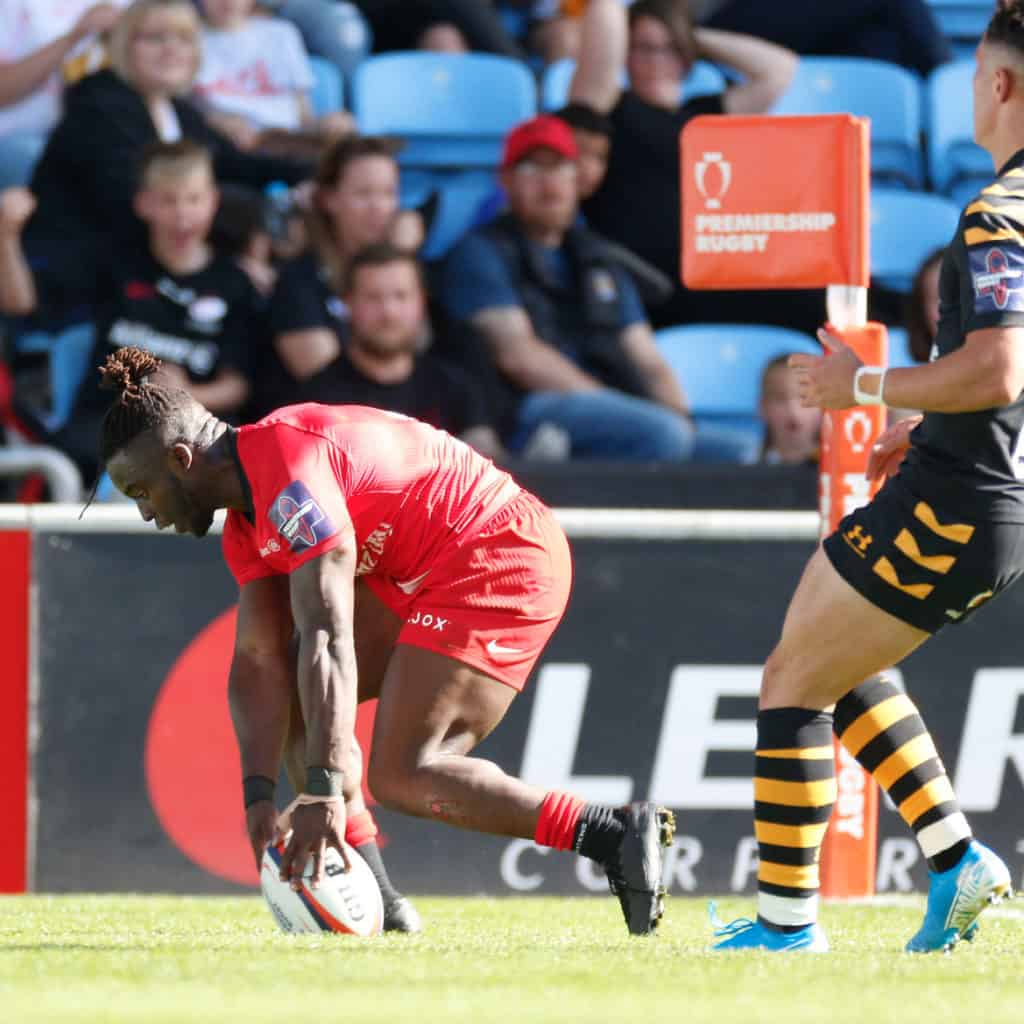 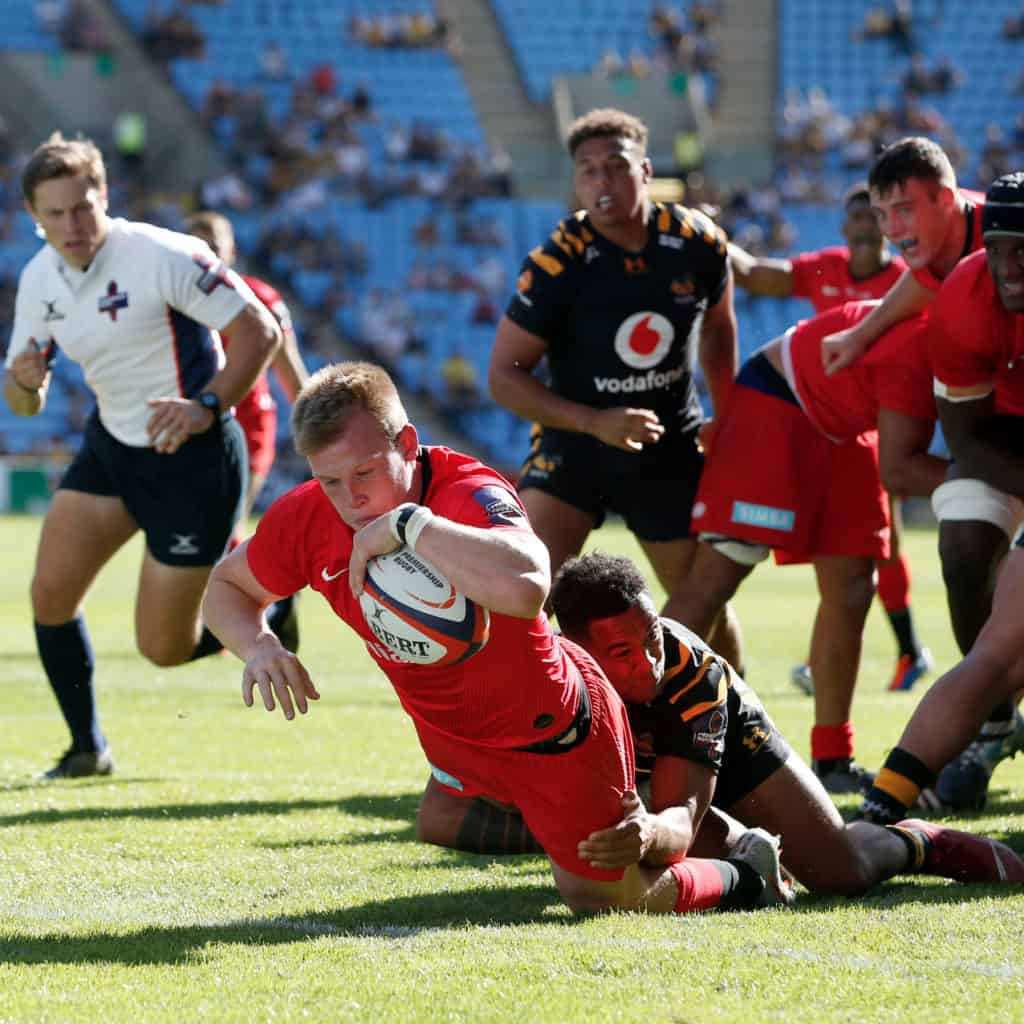 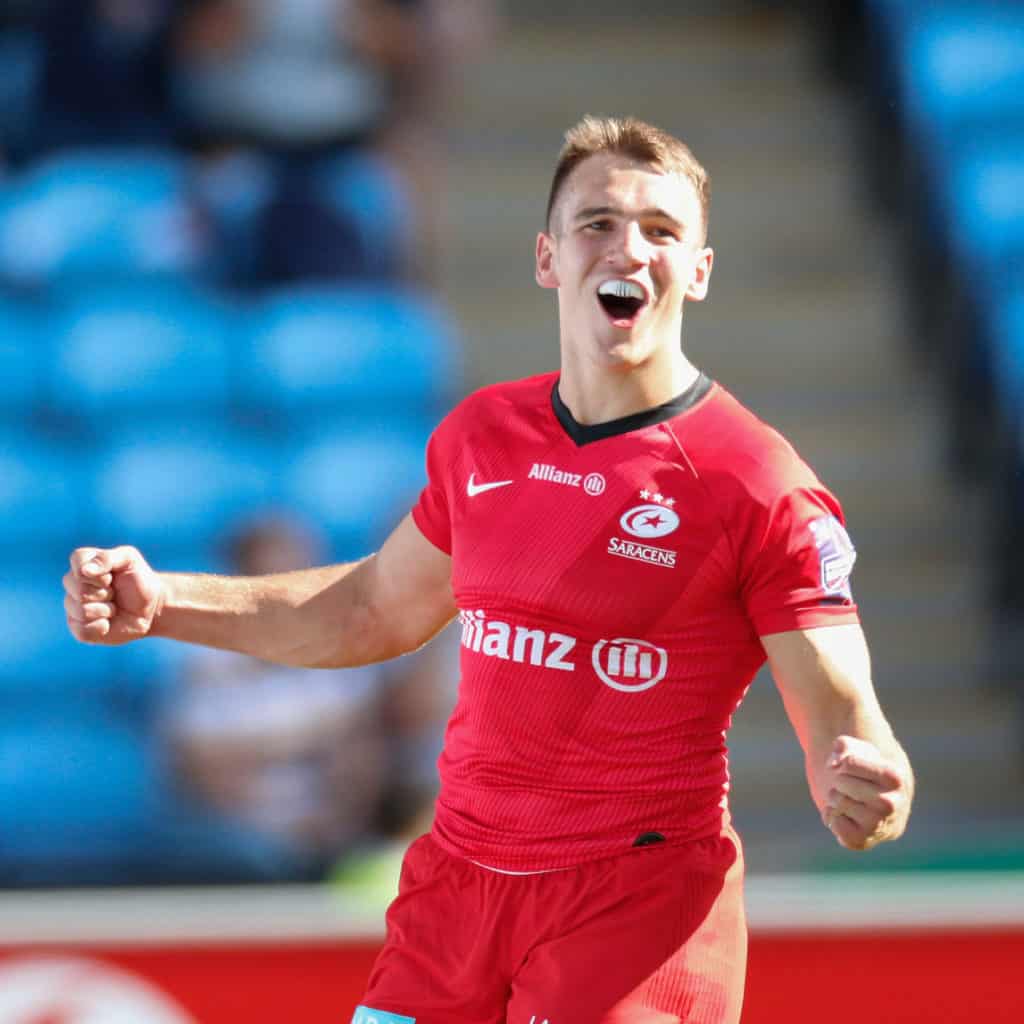 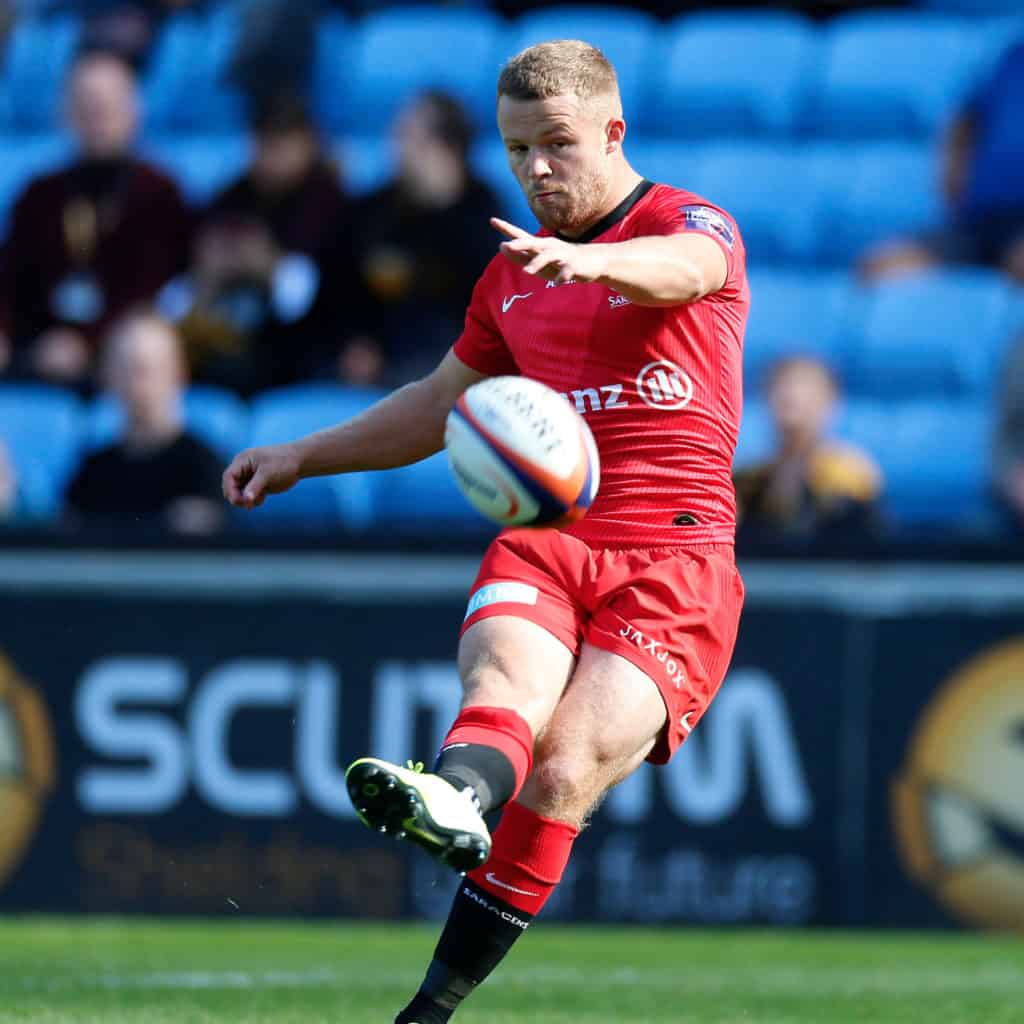 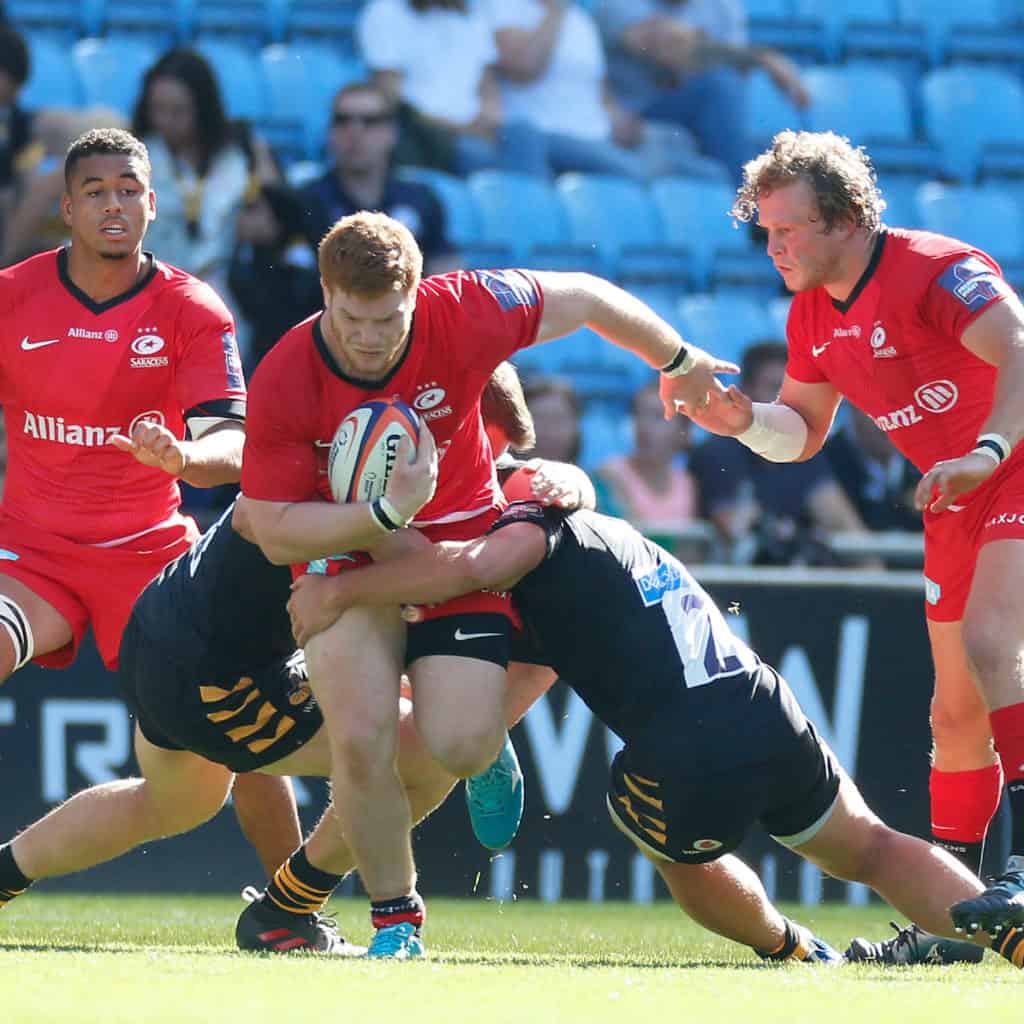 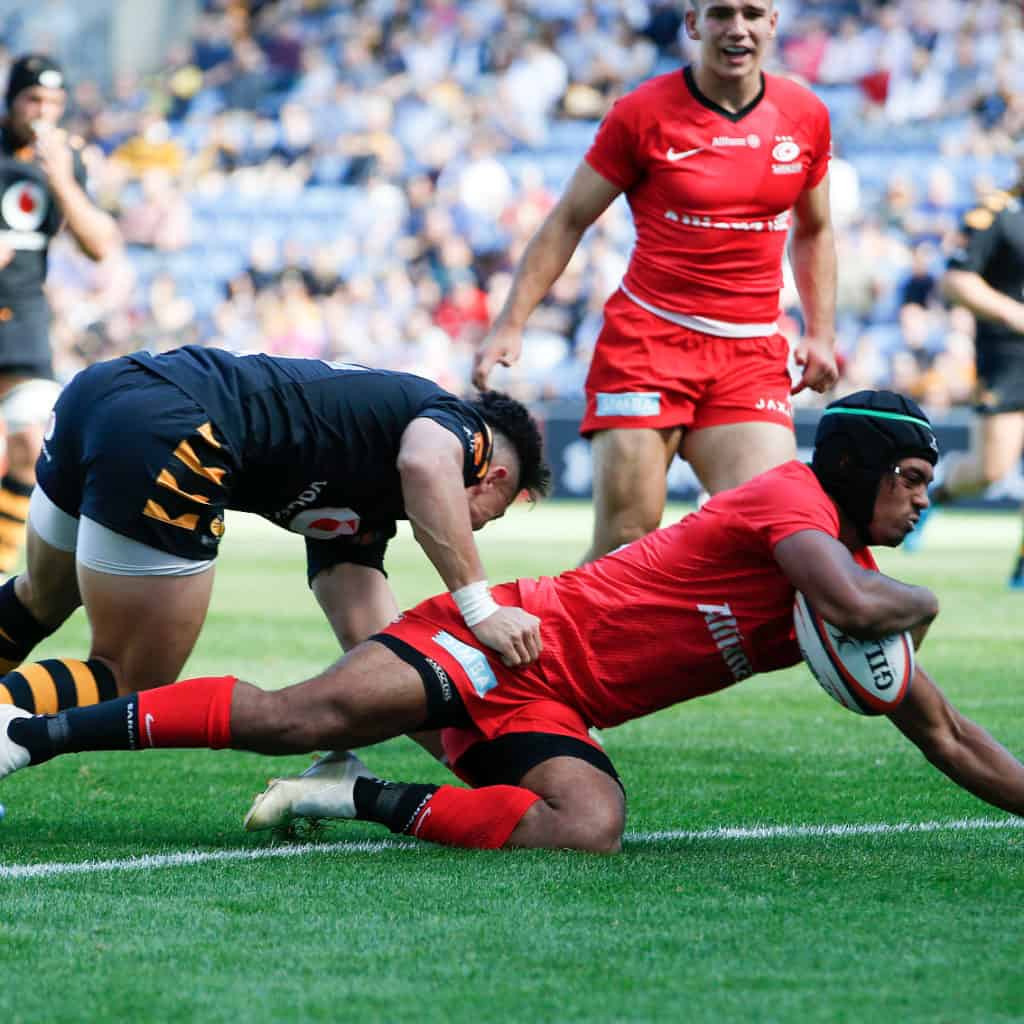 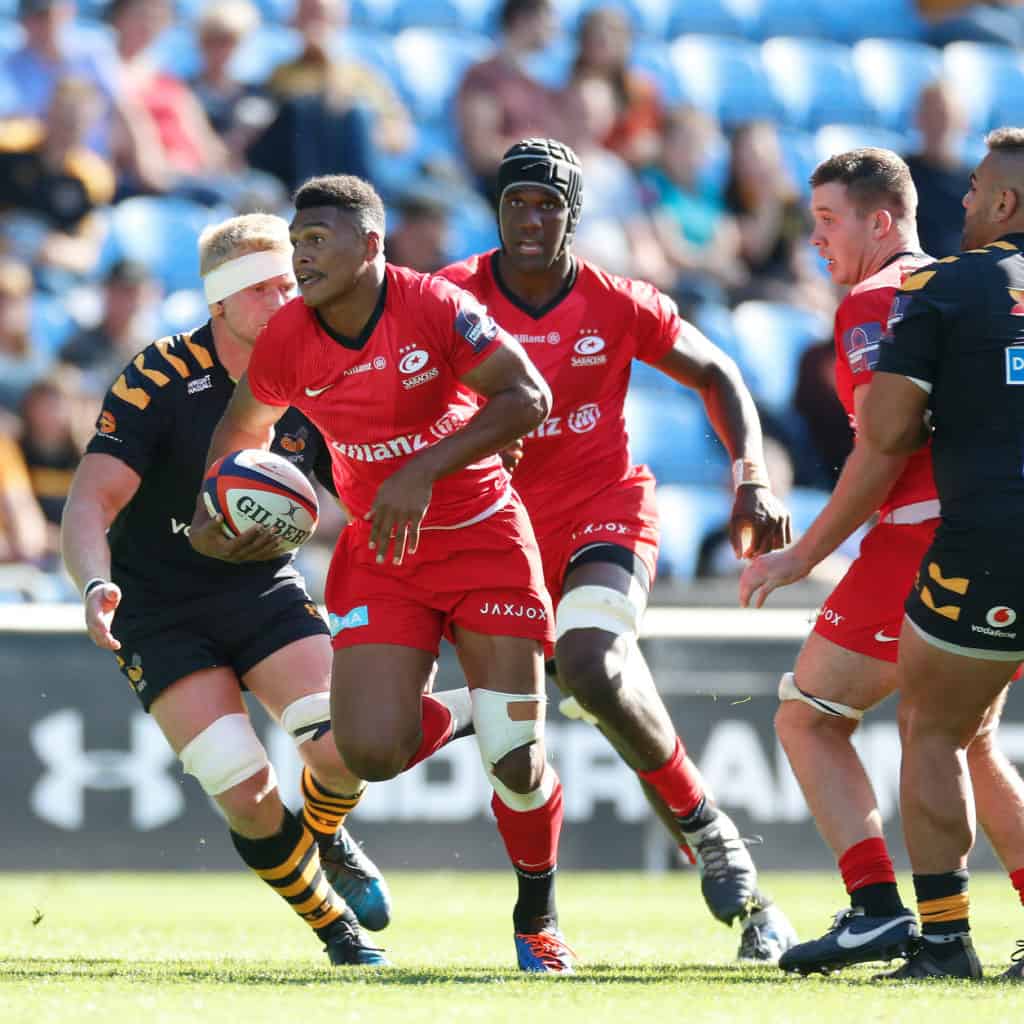