“We had to work hard to get the four tries, but we did so I’m really pleased.”

Nick Tompkins scored twice as Saracens booked their place in the quarter-finals of the Heineken Champions Cup with a 28-10 win over Lyon.

Tompkins crossed again just after the interval and Ben Spencer came off the bench to secure a deserved bonus point; captain Owen Farrell adding his fourth conversion of the match.

Home winger Alexis Palisson grabbed a consolation late on but the damage had been done by Mark McCall’s side on a successful Sunday at the Stade de Gerland.

Buoyed on by drums, trumpets and passion aplenty, Lyon began promisingly with Thibaut Regard cutting through the Saracens defence before Wisniewski was allowed space to drop a goal on six minutes.

Sarries’ response was impressive and physical. Sean Maitland’s kick chase and sheer brutality from Schalk Burger regained possession for the Men in Black and it led to Alex Goode dinking to the corner only for Liam Williams to be denied by at the last by a covering defender.

Thereafter the sides were evenly matched with most of the action being played in between the two 10-metre lines until a moment of Tompkins brilliance. Introduced for the injured Maitland, Alex Lewington was straight in the thick of it, regaining a high Farrell boot and several phases later, Tompkins took a short line off Mako Vunipola and cleverly stepped past two red shirts on his way under the sticks.

Mako was making a big impact on his 50thEuropean appearance and turned provider again on the half-hour mark. His delicate pop inside was met by an onrushing Wray who powered his way over from 15 out.

Lyon’s groundstaff were busy at the break, raking churned up, sandy areas of the Stade de Gerland pitch like a summer’s afternoon at the beach and their defence were equally as active in the early stages of the second period.

After several dominant carries, referee Andrew Brace awarded a penalty on the halfway which Farrell duly kicked to the corner and from there, Saracens were straightforward in their approach.

A number of backs joined an already compact maul and when Tompkins broke off, he showed the desire and executed an exemplary leg drive to reach for his second try of the game.

Both teams were reduced to 14 on 53 minutes; first Maro Itoje before the TMO spotted a stamp from Lyon replacement prop Albertus Buckle on Will Skelton and he too received a spell on the sidelines.

The bonus-point try for Sarries followed on the hour. Alex Goode attacked from deep, coasting past four men and to his left, like many times in recent seasons, was Spencer who had a clear run in.

Lyon did manage to get themselves a score, Pierre-Louis Barassi breaking the line and offloading for Palisson to dot down, and they continued to show their French flair as Jean-Marcellin Buttin carved an opening only for Kevin Yameogo to squander the opportunity.

It was an efficient performance from Saracens against a side who have a good home record in the Top 14 and they will now battle it out for top spot in the pool with Glasgow Warriors at Allianz Park next weekend. 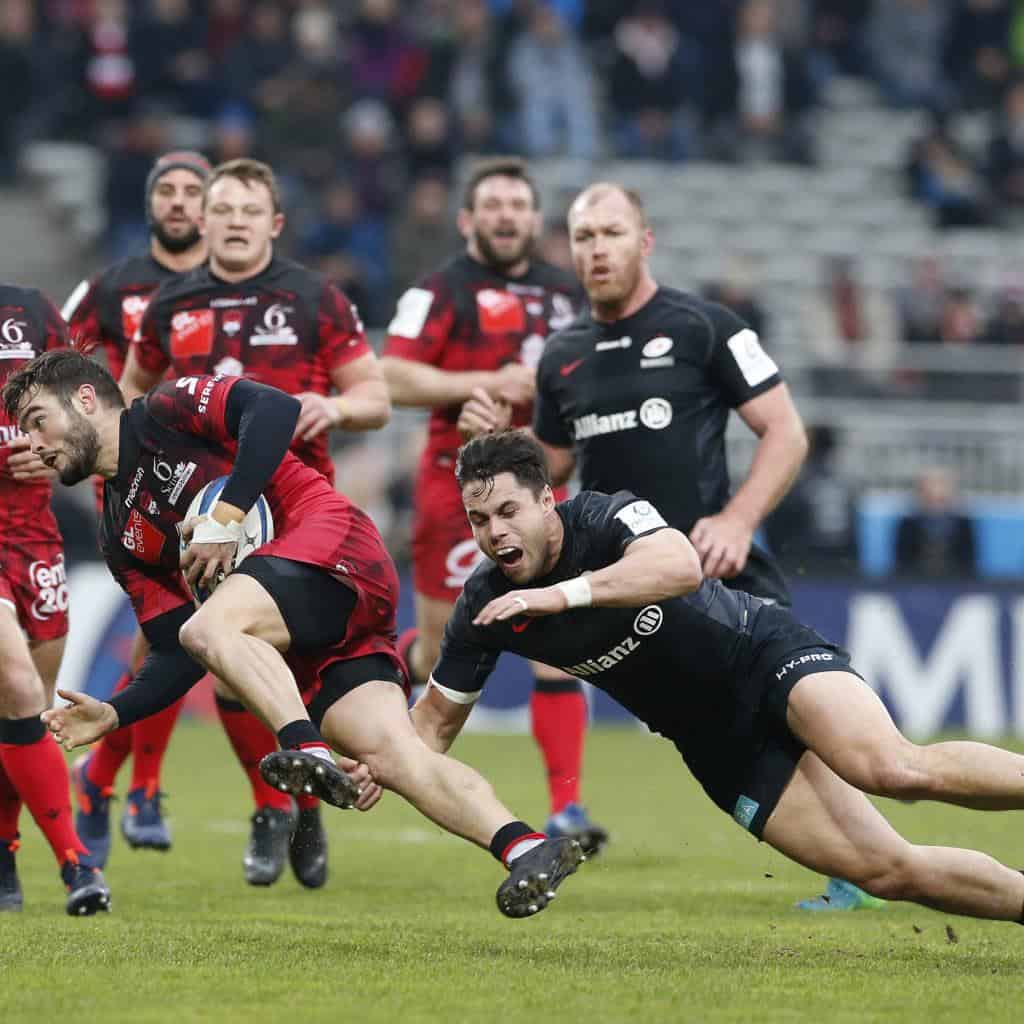 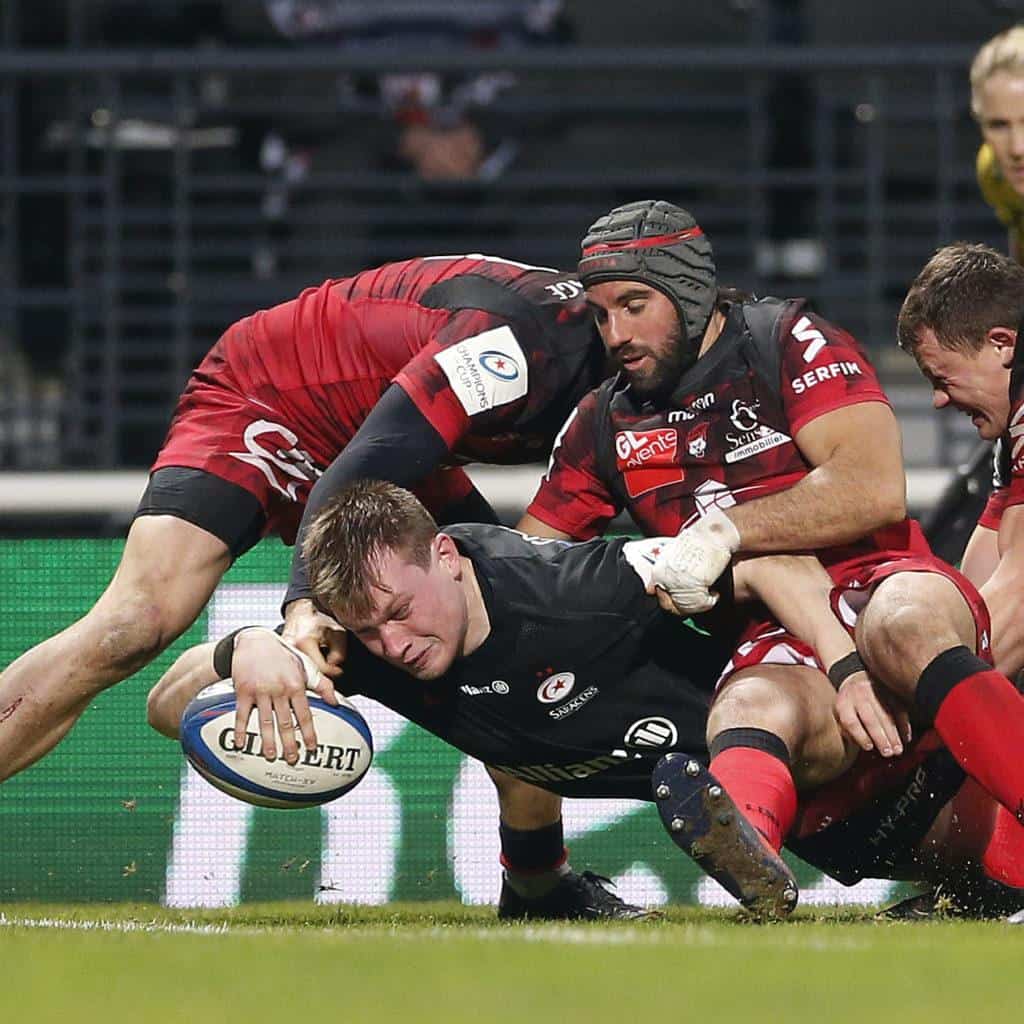 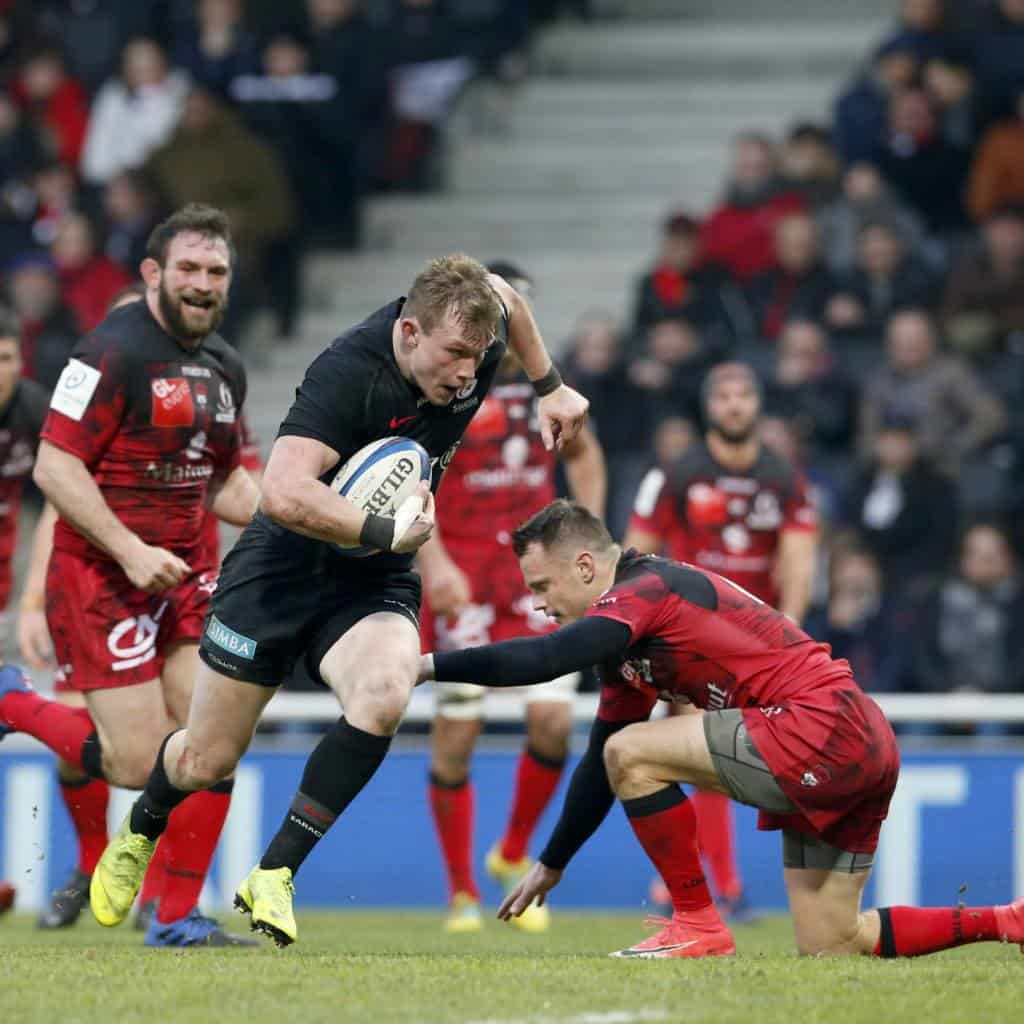 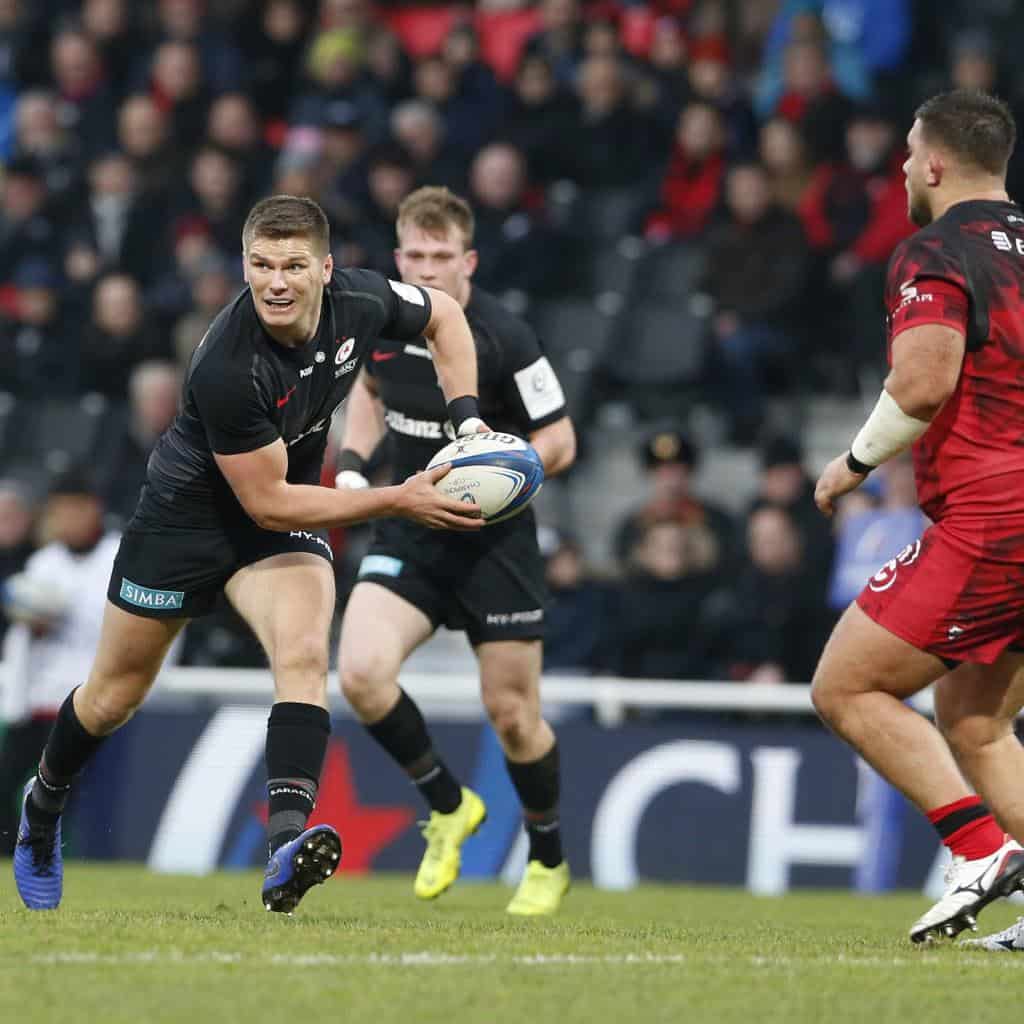