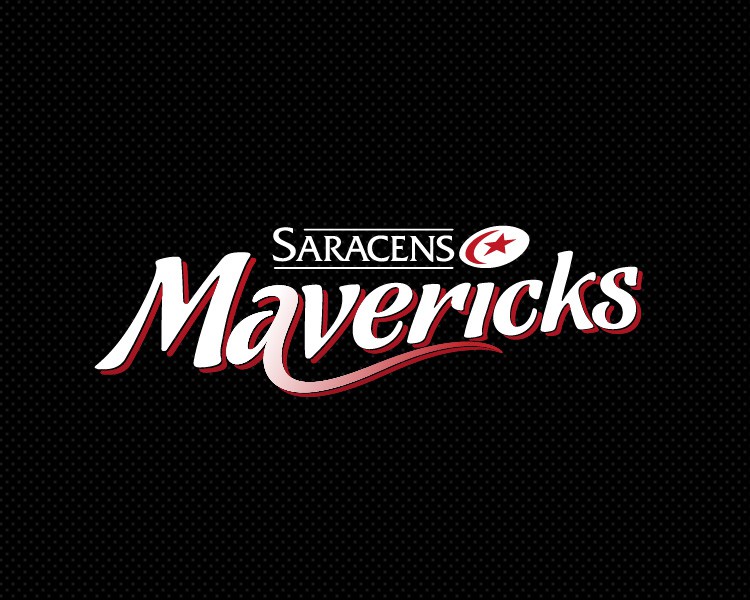 Saracens Mavericks has been advised of the postponement of future Vitality Netball Superleague fixtures with immediate effect.

The full statement from the VNSL Board is as follows:

The Board and all Vitality Netball Superleague clubs will convene again on Tuesday 17th March where the position of the 2020 season, in light of an anticipated update on guidance from the Government, will be considered. A full statement will be issued later next week.

We will continue to monitor the situation and keep the Netball Family updated as appropriate.”

Mavericks appreciate your understanding and will update you with further information as soon as it becomes available.